Women In Music 2022 Report: “journey to equality is still a long one” 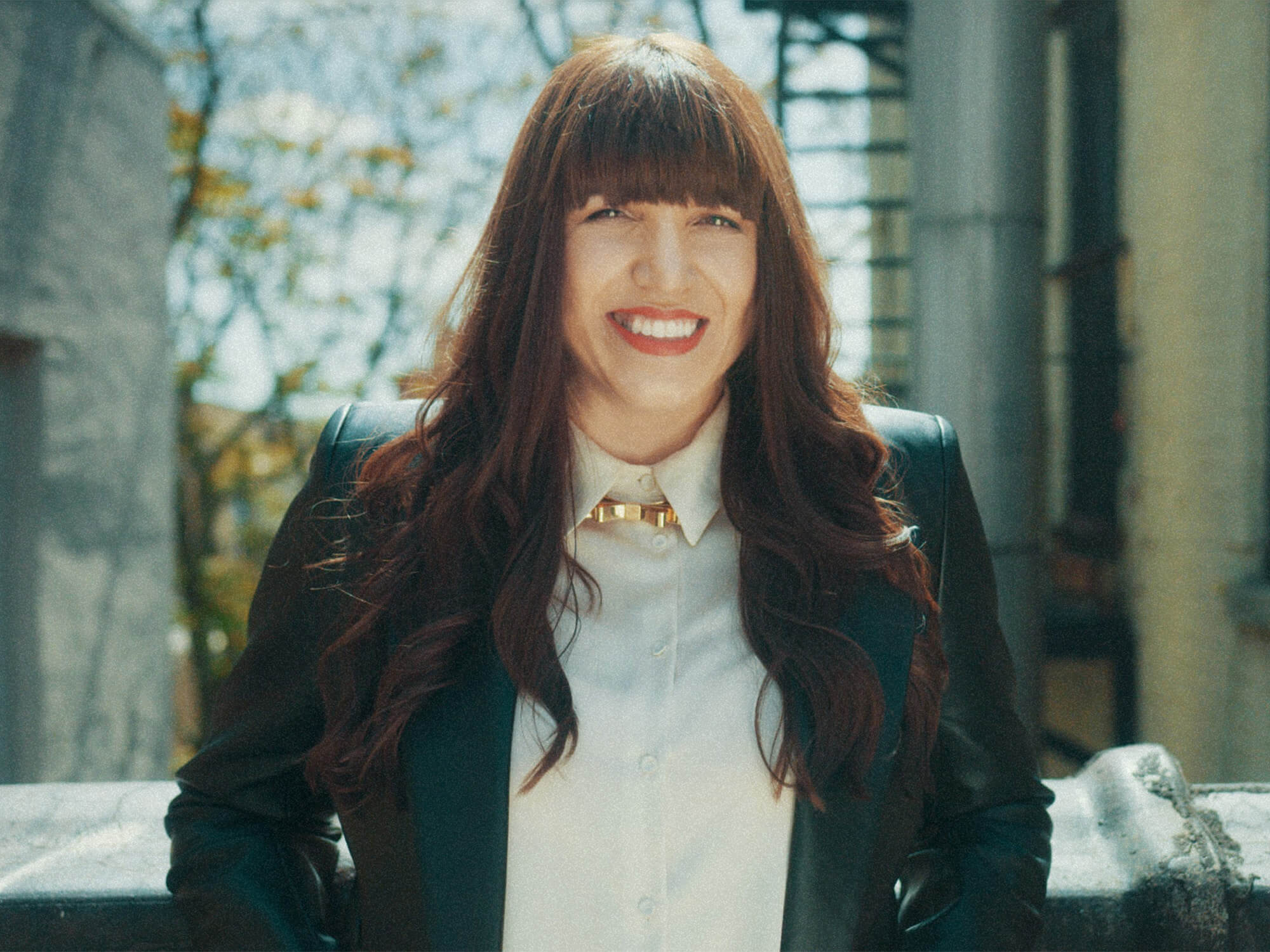 MiDiA and TuneCore’s BE THE CHANGE – Women in Music 2022 report reveals the “journey to equality is still a long one”, according to MiDiA.

The comments come alongside the report’s headline reading: “A sobering picture emerges of lack of real change since 2021, and little progress with the challenges that women face.”

The report, which is now in its second year, found that 57 percent of women surveyed for the report thought that objectification of women and instances of sexual harassment had stayed the same since last year, with 11 percent saying that they believed it to have worsened.

The report also highlighted how 56 percent thought that both the sexualisation of women and ageism towards women in the industry had stayed at the same level as in 2021.

TuneCore’s CEO, Andrea Gleeson, said: “Equality is quality. While it’s encouraging to see that the visibility of women in the music industry has improved in the last year, we still have a long way to go to bridge the diversity gap,” said TuneCore CEO Andrea Gleeson.

There are, however, moments of positivity in the report, with it revealing that 40 percent said that the representation of women at music conferences and events had improved since last year, and 36 percent claimed to have recognised progress in the diversity of women in high up roles within the industry.

This comes at a time when we’ve seen concerning cases of figures in the music industry abusing their position in music to exploit women. DJ and presenter Tim Westwood was recently accused of multiple accounts of sexual assault by multiple women. He has since denied the accusations.

The report was released to the public last week and can be downloaded here, along with more information about the BE THE CHANGE – Women in Music initiative, run by MiDiA and TuneCore.