Only 1,200 tickets will be available via a prize draw. 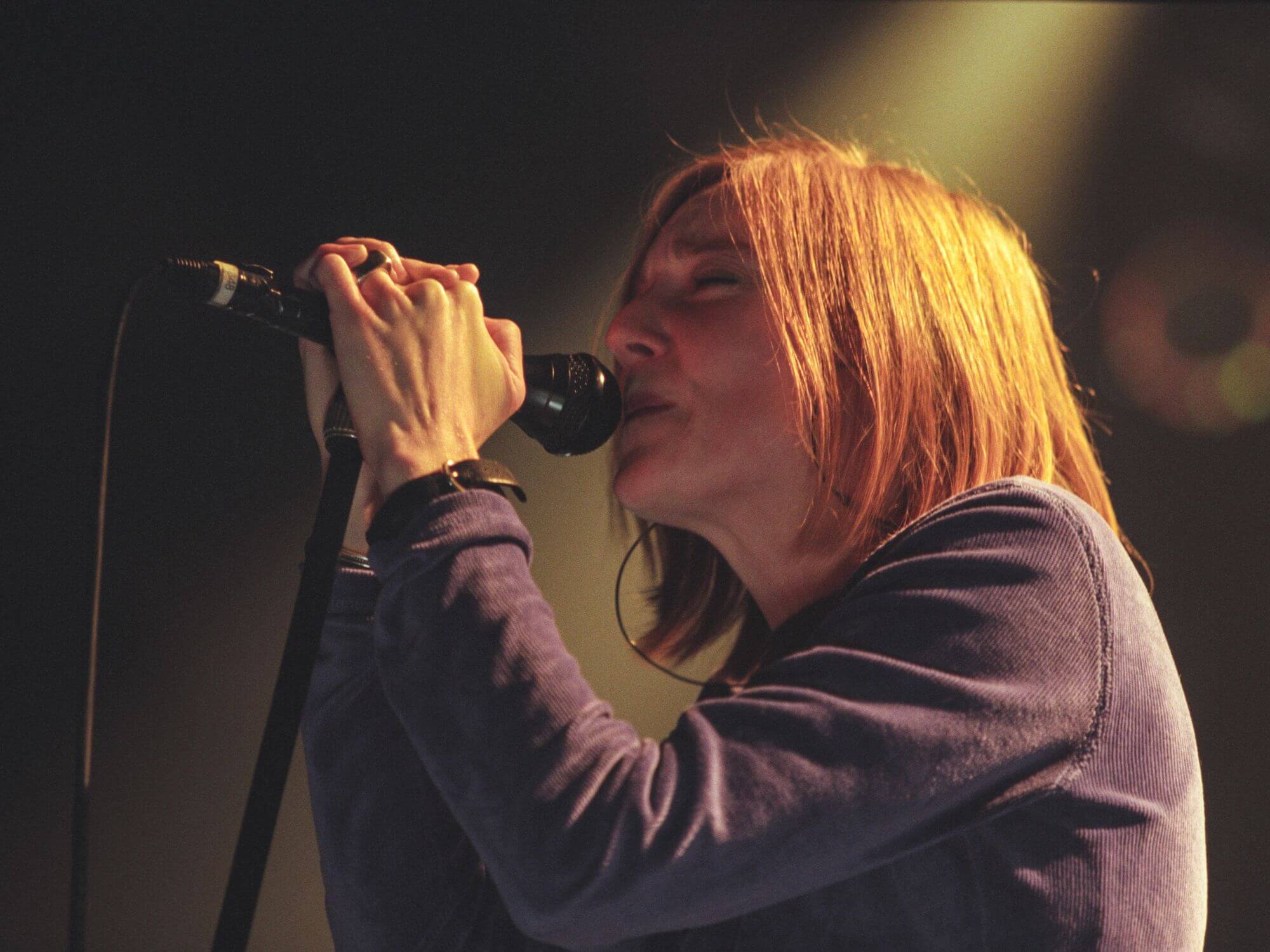 Next month, trip hop legends Portishead will be playing their first live show in seven years to raise funds for Ukraine.

Titled Help! A War Child Benefit, the concert is hosted by War Child, a UK charity that supports refugees and children affected by conflict around the world.

Portishead are due to perform alongside a lineup full of Bristol acts, including IDLES, Billy Nomates, Katy J Pearson, Heavy Lungs and Wilderman. The upcoming concert will be IDLES’ only hometown gig of 2022,and Portishead’s only appearance of the year as well as their first live gig since 2015.

The show is set to take place at the O2 Academy Bristol on 2 May from 5pm to 11pm, with all proceeds going towards ongoing humanitarian efforts in Ukraine.

Hi, We will be performing a few live songs in support of the people of Ukraine in collaboration with the amazing Warchild Charity. 🇺🇦 pic.twitter.com/IDKMxIK80J

Tickets to the concert will be made available through a prize draw and only 1,200 of them are available. A £10 donation will grant you three separate entries into the draw, but fans can also enter the draw for free by sending a postcard to: WAR CHILD BRISTOL, Studio 320, Highgate Studios;53-79 Highgate Road; London NW5 1TL, United Kingdom.

You can enter an unlimited number of times, and all donations to War Child UK between now and 31 May will be matched pound for pound by the UK government. The prize draw will close at midnight on 24 April and winners will be chosen at random on 25 April.

On the day of the concert, 600 pairs of lucky ticket holders will get to attend the event in person, though everyone who has entered the draw will be able to watch the show via a livestream.

A spokesperson for Portishead said: “We are really pleased to be able to support the people of Ukraine by performing a few songs at this event in collaboration with the amazing War Child charity.”

For more information on ways you can help, please visit SupportUkraineNow.org.