“Live from Ukraine…despite the air raid alarm two hours before the performance”. 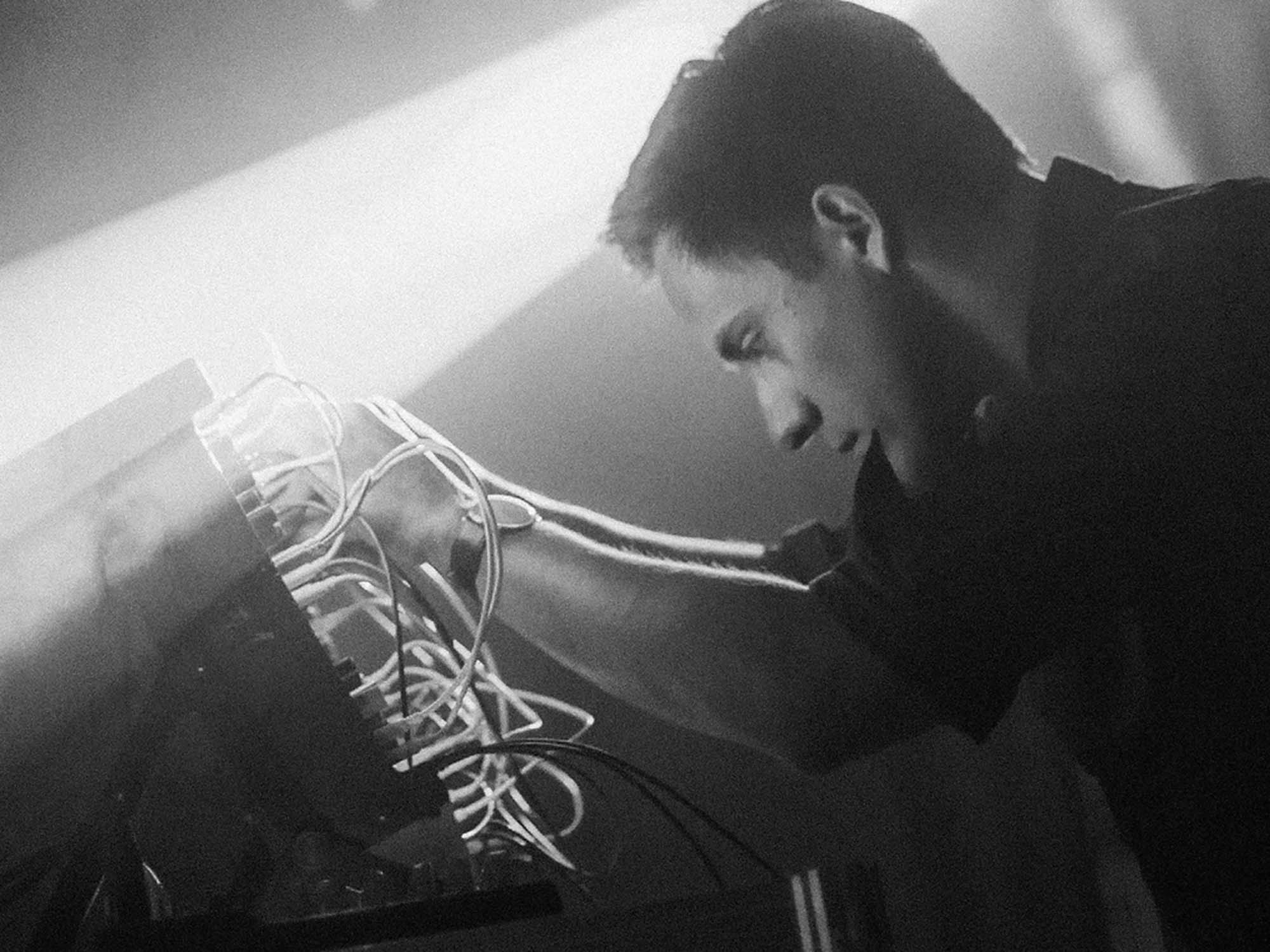 An electronic artist has live-streamed a performance from a bomb shelter to raise money for the Ukrainian army and humanitarian aid.

Heinali, who is currently in a bomb shelter in the Ukrainian city of Lviv, performed for 30 minutes on his modular system that he saved from his home during the Russian invasion.

“Live from Ukraine team successfully managed to broadcast my fundraiser live set from a bomb shelter in Lviv yesterday, despite the air raid alarm two hours before the performance and a rather wonky 100m ethernet cable made of two 50m cables and a coupler shielded from rain with a plastic bag,” Heinali writes in a post to Instagram.

You can watch the full performance below:

His work can be found in the video game Bound in which he won an award and sound art installations in The National Art Museum of Ukraine and The Museum of Modern Art of Odessa.

Examples of this include paid short term work that is not technically demanding, and even deferred commissions and emergency stipends.

Due to the Russian invasion of Ukraine which started on 24 February, most men aged 18-60 are banned from leaving the country by martial law. This means that most artists who could not leave the country are not eligible for many international grant opportunities.

For more information on ways you can help, please visit SupportUkraineNow.org.