The music publication is coordinating a recorded showcase for those affected. 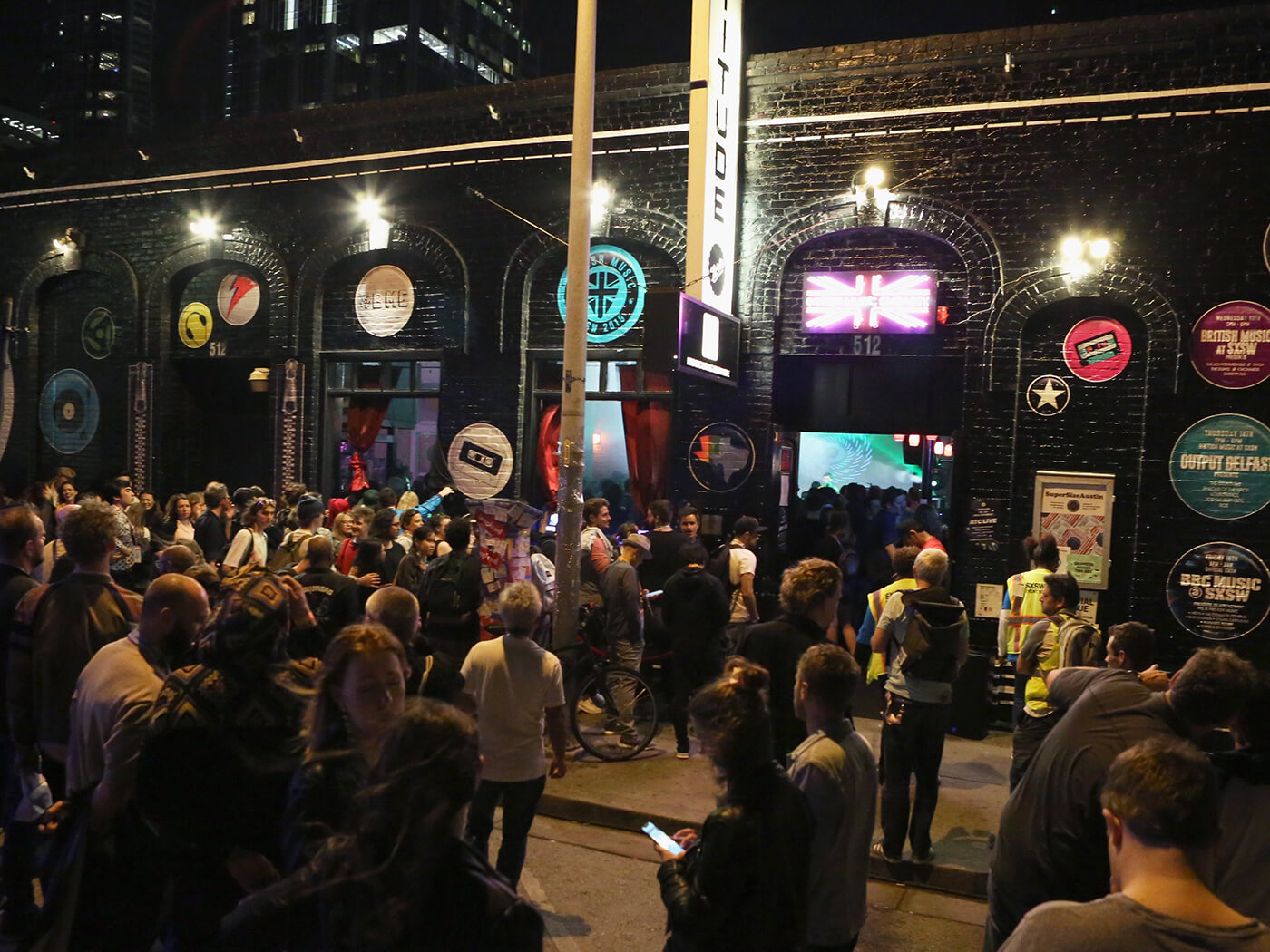 NME has launched an initiative to support artists who have been affected by the recent SXSW 2020 cancellation.

SXSW, the annual tech, film and music conference and festival, was scheduled to take place in Austin, Texas from 13 to 22 March. However, earlier today (7 March), its organisers announced that the event has been cancelled at the order of the City of Austin over coronavirus (COVID-19) concerns.

Following SXSW’s announcement, NME wrote in a Twitter statement that it was “keen to support” local musicians who’ve been affected by the cancellation. “We’ll also be coordinating a recorded showcase for some bands who were set to play at SXSW next week,” the music publication tweeted earlier today.

This is a great idea and we're keen to support this in any way we can. We'll also be coordinating a recorded showcase for some bands who were set to play at SXSW next week. Any artists that are interested/affected, reply to this tweet

Some of the acts who have responded to NME‘s initiative include Hotel Lux, Flawes, Buzzard Buzzard Buzzard, Lauran Hibberd, Bang Bang Romeo and more.

We will update this page with new information as it comes in.