The Scottish musician owned the first synthesizer to be made commercially available in the UK. Her first ever public release is titled Pioneering Knob Twiddler 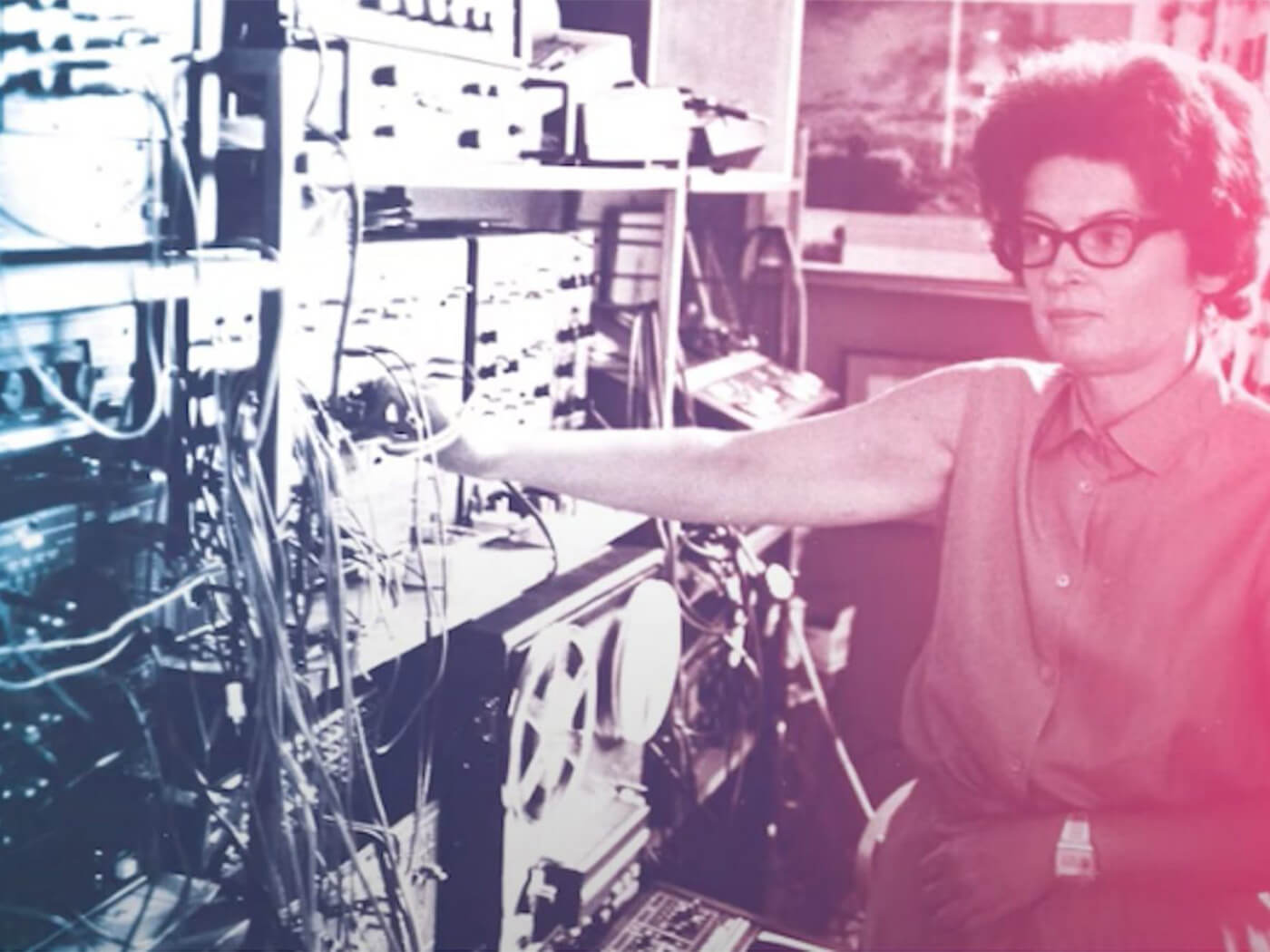 Scottish electronic and synth music pioneer Janet Beat has released her first album at the age of 83.

The record, titled Pioneering Knob Twiddler, features music by Beat dating from 1978 to 1987 that combines synthesizers, tape machines and acoustic instruments. Beat’s compositions were previously only accessible through the archives of the British Music Collection. Released by British independent label Trunk Records, Pioneering Knob Twiddler is her first collection of music released to the public.

Trunk Records founder Jonny Trunk, encountered Beat’s work for the first time through Glasgow vinyl collector Andrew Divine, he said in an essay. “I tracked her down and suggested we release all her music to a wider audience. [Beat] was thrilled by the idea,” he recalled.

Trunk came up with the title Pioneering Knob Twiddler, inspired by a photo of Beat in her home studios in the 1960s. Though Trunk acknowledged the title’s “suggestiveness”, Beat approved: “Janet instantly replied and gave me the OK, saying that as she was over 80, she’d leave the cool decisions to me”.

Beat was an early pioneer of electronic music in the UK, having created her earliest musique concrète works in the late 1950s. According to the British Music Collection, Beat owned the first synthesizer to be made commercially available in the UK, and composed her early electronic pieces on it. She later explored electro-acoustic sounds as heard in Pioneering Knob Twiddler.

However, Beat faced barriers in music due to her gender. Her father did not approve of her making music, and even went to the extent of “using all her original tapes to hold up his tomato plants in the kitchen garden”, according to Trunk. Beat even encountered male musicians “sabotaging her equipment, stealing power leads and damaging her chances of playing live whenever they could”.

After moving to Scotland in 1972, Beat contributed her expertise by establishing electronic and recording studios at the Royal Conservatoire of Scotland (formerly known as RSAMD). Later on, she also lectured on multisound diffusion at Glasgow University.

In 2019, Beat was awarded the first Scottish Woman in Music Lifetime Achievement Award by Scottish Women Inventing Music for her contributions to electronic music.

All seven recordings in Pioneering Knob Twiddler are now available on streaming platforms and vinyl (in a limited run of 500 copies).

Learn more, or pick up your copy of Pioneering Knob Twiddler at Trunk Records.