It’s been 14 years since the last tour, but fans aren’t ready to give up the memories yet 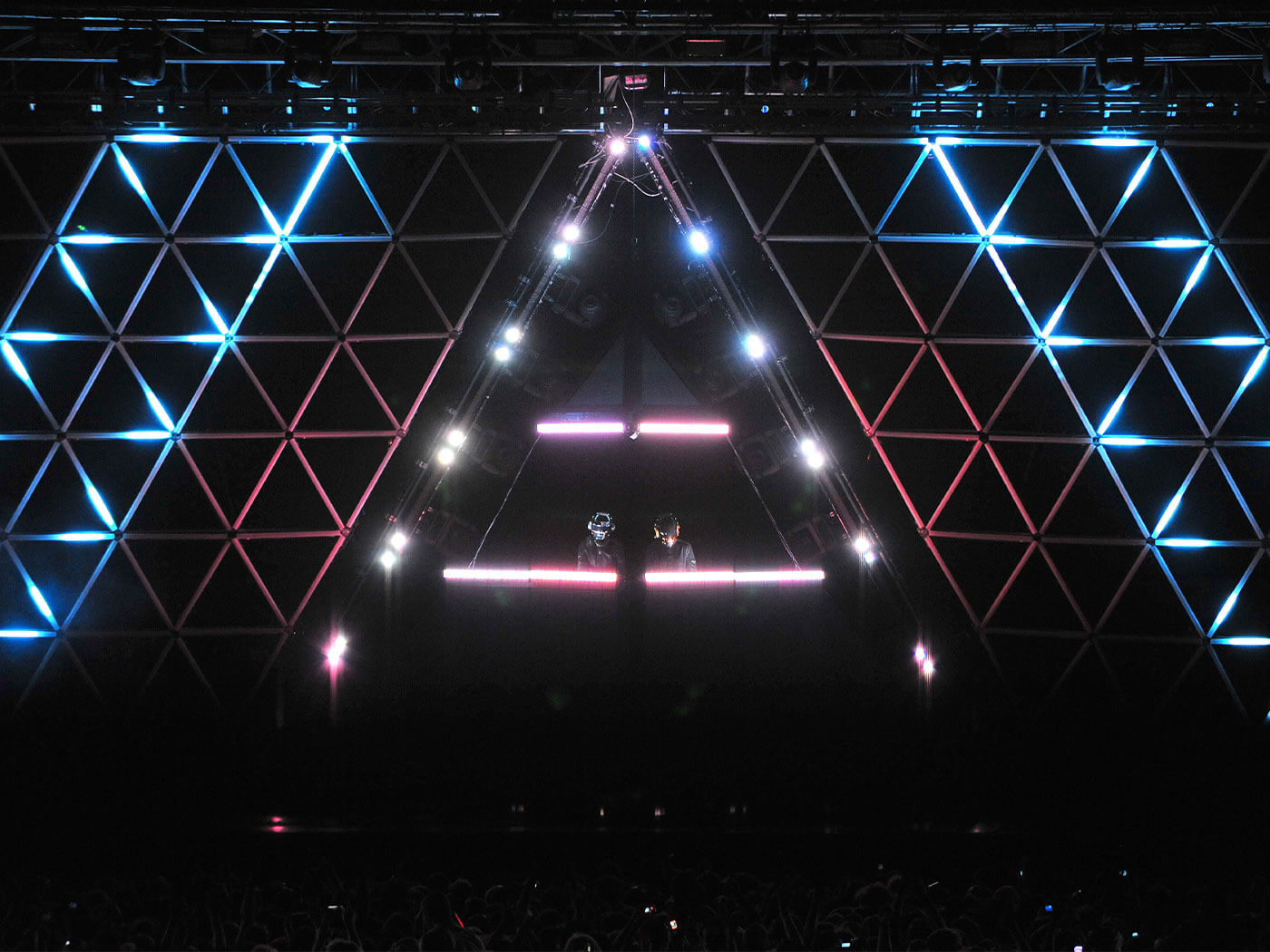 The elusive artists announced their departure from music-making in the most Daft Punk way ever: by not really saying anything at all. An eight-minute video excerpt from their 2006 film Electroma was uploaded to YouTube, titled Epilogue. The news was of the split was confirmed shortly after by their publicist.

Daft Punk’s last show was in 2017 when they graced the stage of the Grammy Awards alongside The Weeknd playing a medley of songs they produced for the singer. Three years prior, they were joined by Pharell Williams and Stevie Wonder, performing the omnipresent Get Lucky. Watch them both below.

These performances are, of course, relatively short and barely scratch the surface of the robot’s iconic discography. The last time fans got a taste of a more spectacular show was back in 2007, in the Alive 2007 tour. While many die-hard Daft fans probably missed the opportunity to catch the tour – and subsequently prayed for a follow-up – those that did manage to make it have uploaded footage online.

This was: that show.

I go back to videos of this show fairly often. It was very, very cool to be in that crowd. https://t.co/zVrWQYfJIW

Thanks Daft Punk.
you are the legend.
this live version of Harder Better Faster Stronger is one of the biggest Dance tracks of my life. pic.twitter.com/txDucF7JRc

Daft Punk had their fair share of shows in the late 90s too, with some footage from before they even released their seminal debut, Homework.

Plenty of artists and musicians are paying tribute to the duo following news of the break-up. Disclosure tweeted: “Words can’t describe the inspiration & knowledge we gained from listening to the 2 robots over the years”.

THE greatest to EVER do it. Words can’t describe the inspiration & knowledge we gained from listening to the 2 robots over the years. Wishing them nothing but good energy & positivity for the future – Thank you for everything Guy & Thomas 😢♥️ unreal…

fuck.
thank you.
i love you. pic.twitter.com/7clbag4nP4

Daft punk breaking up hits hard. I found their music on Cartoon Network when I was like 12 becuz they played the Harder better faster stronger music vid. Fell in love w them saw them live at their first Coachella performance. Thank u for all the music & inspiration 🥲

😭 i hope daft punk is playing us all and makes an epic come back.