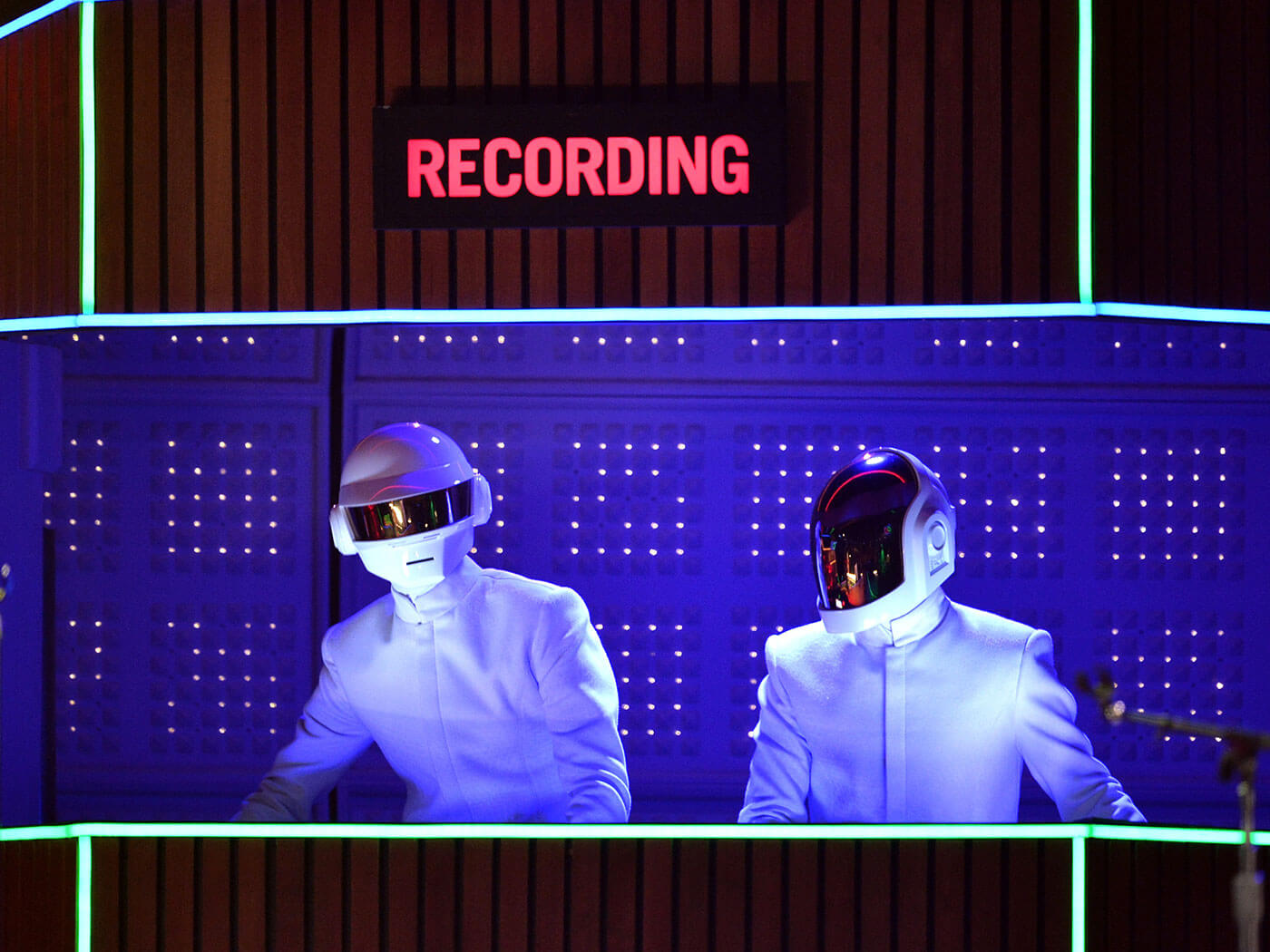 Daft Punk has announced a parting of ways with an eight-minute video excerpt of their 2006 film Electroma, titled Epilogue. This marks an end to their 28-year career.

The Parisian duo’s split-up was confirmed by their publicist, Pitchfork reports, although no reason has been announced. Their website is also no longer home to the merch store that once lived there, instead only playing Epilogue.

Real names Thomas Bangalter and Guy-Manuel de Homem-Christo, Daft Punk are hailed by many as one of the most influential – and elusive – electronic music acts of our time.

Following the success of their seminal 1997 album Homework and two of its singles, Around The World and Da Funk, Daft Punk went on to become an unstoppable force of French House. The duo’s 2001’s Discovery brought the timeless One More Time and Harder, Better, Faster, Stronger, along with a slew of sample-heavy tracks that exhibited their sharp ear for groove and meticulous sample-chopping. Face to Face, a track from the album made in collaboration with Todd Edwards, show their technique in full swing.

Their 2005 album, Human After All, proved less successful than its predecessors, taking a more experimental approach. Despite this, highlights Robot Rock and Technologic remain celebrated and unforgettable, putting the vocoder to extreme use once again.

After scoring Disney’s 2010 blockbuster Tron: Legacy, the pair continued working on some old demo tracks which would eventually become Random Access Memories. Its first single Get Lucky, released in the spring of 2013, featured Pharell Williams and Nile Rodgers was played endlessly throughout the following summer and won Record of the Year and Best Pop Duo/Group Performance at the Grammy Awards.

Rumours of a tour circulated soon after, but the long-awaited live act never came, meaning the Alive 2007 tour was the last the duo embarked on.

Homem-Christo produced in the duo Le Knight Club and founded the label Crydamoure. He also worked on the track Nightcall by Kavinsky, which became the intro track for the film Drive.