The online mixer comes in the run-up to her album, Things Take Time, Take Time 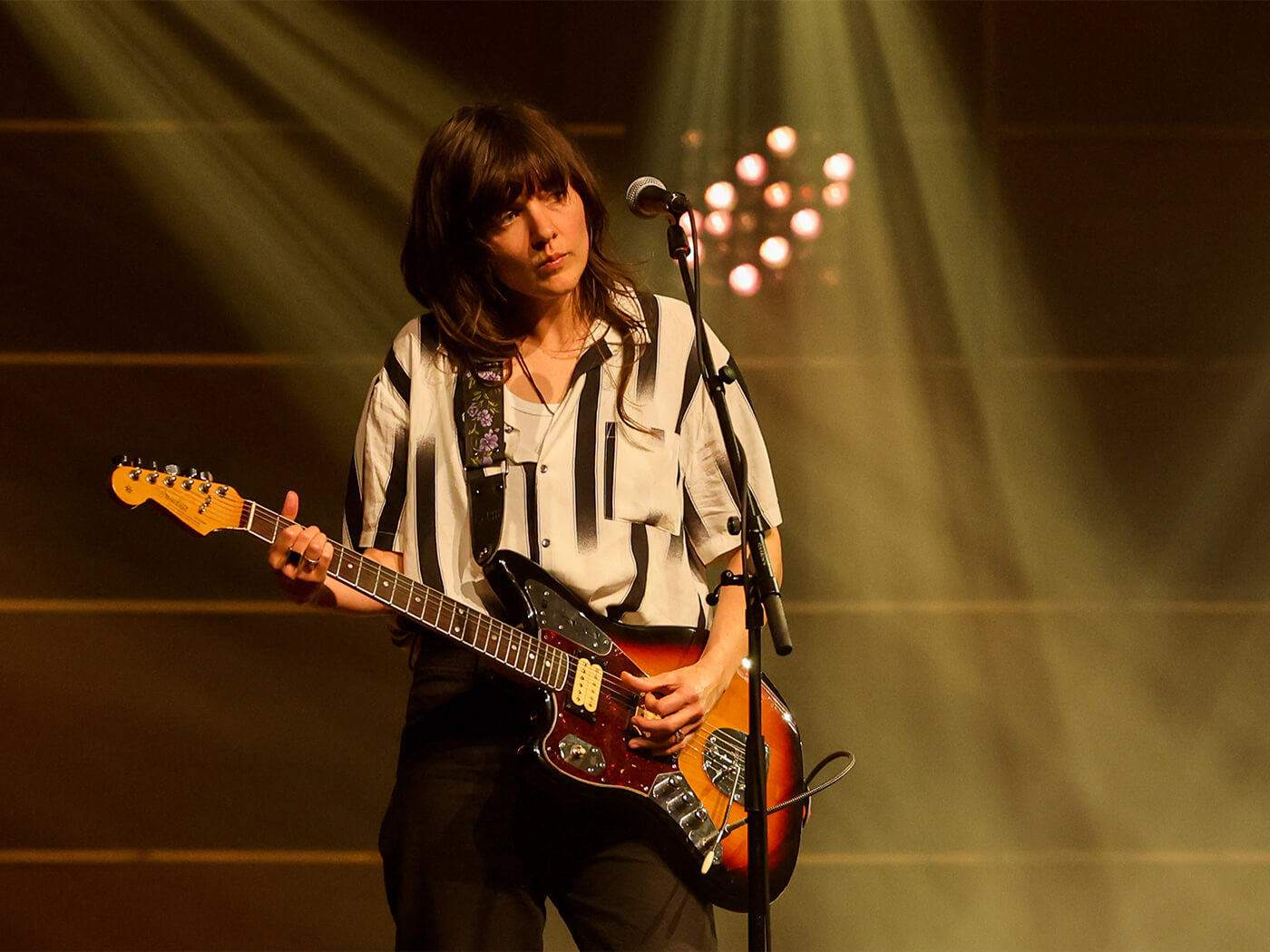 Courtney Barnett is getting ready to drop her third album, Things Take Time, Take Time, and has created a stem mixer that gives fans the opportunity to interact with some of the song’s singles ahead of the release.

Fans and music-lovers can now use the online stem mixer to understand the creative process behind the singles Rae Street, Before You Go, and Write A List Of Things To Look Forward To with the stem mixer. Hosted on her website, the mixer lets you load up one of the singles, then isolate, mute and mix different instruments on the recordings.

Courtney has categorised the stems by vocals, backing vocals, drums, percussion, bass, acoustic guitar, electric guitar, lead guitar, piano, synths and effects. The available stems will depend on the instrumentation of the selected track, of course. Isolating and blending various elements of the Aussie musician’s delicate tracks is a fantastic way to learn more about layering and arrangings. 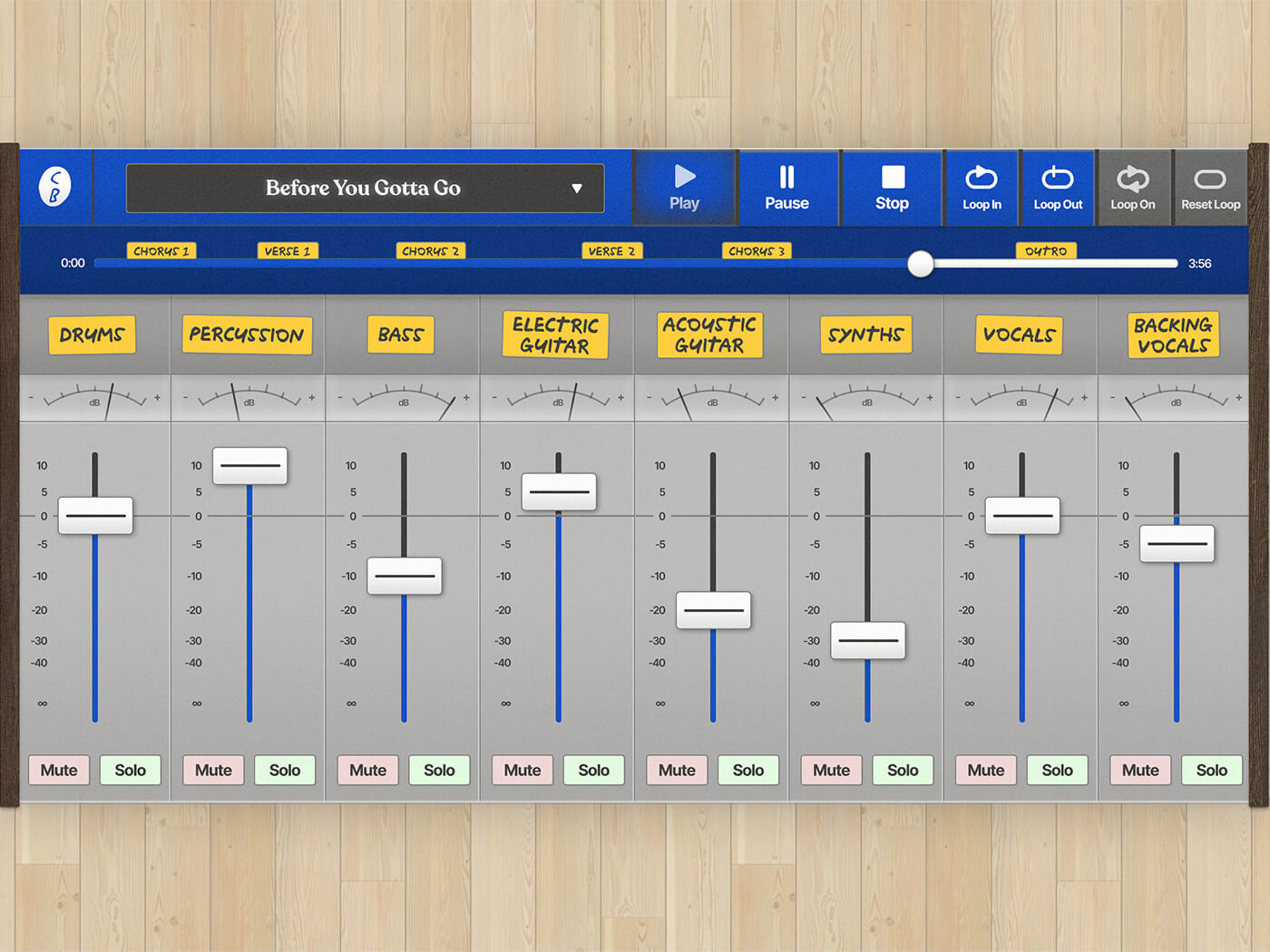 The stem mixer also allows you to create short loops of specific sections of the song, with various ways to trigger and reset a loop. You can also quickly play and pause the track, with song sections labelled on a timeline for easy scrolling.

A press release states that Courtney and her co-producer Stella Mozgawa would start the album’s recording process “with a simple warm drone.” They would then “add myriad layers of synth, guitars, drums and percussion in a slow crescendo. There’s a lot going on, yet they create a sense of boundless space”

Although the stem mixer contains stems of the first three singles, it will soon be populated by additional mixes from the album. Things Take Time, Take Time is scheduled for release on 12 November 2021.

Courtney isn’t the first artist to explore stem mixing in recent months. Those paying attention to Kanye West’s promotion of his hotly-anticipated album, Donda, may recall the launch of an accompanying Donda stem mixer. Kanye’s physical stem mixer, however, is yet to ship out to customers.