Tame Impala is collaborating with Diana Ross on her upcoming album

Ross’ album, Thank You, will be her first project of original tracks since 1999 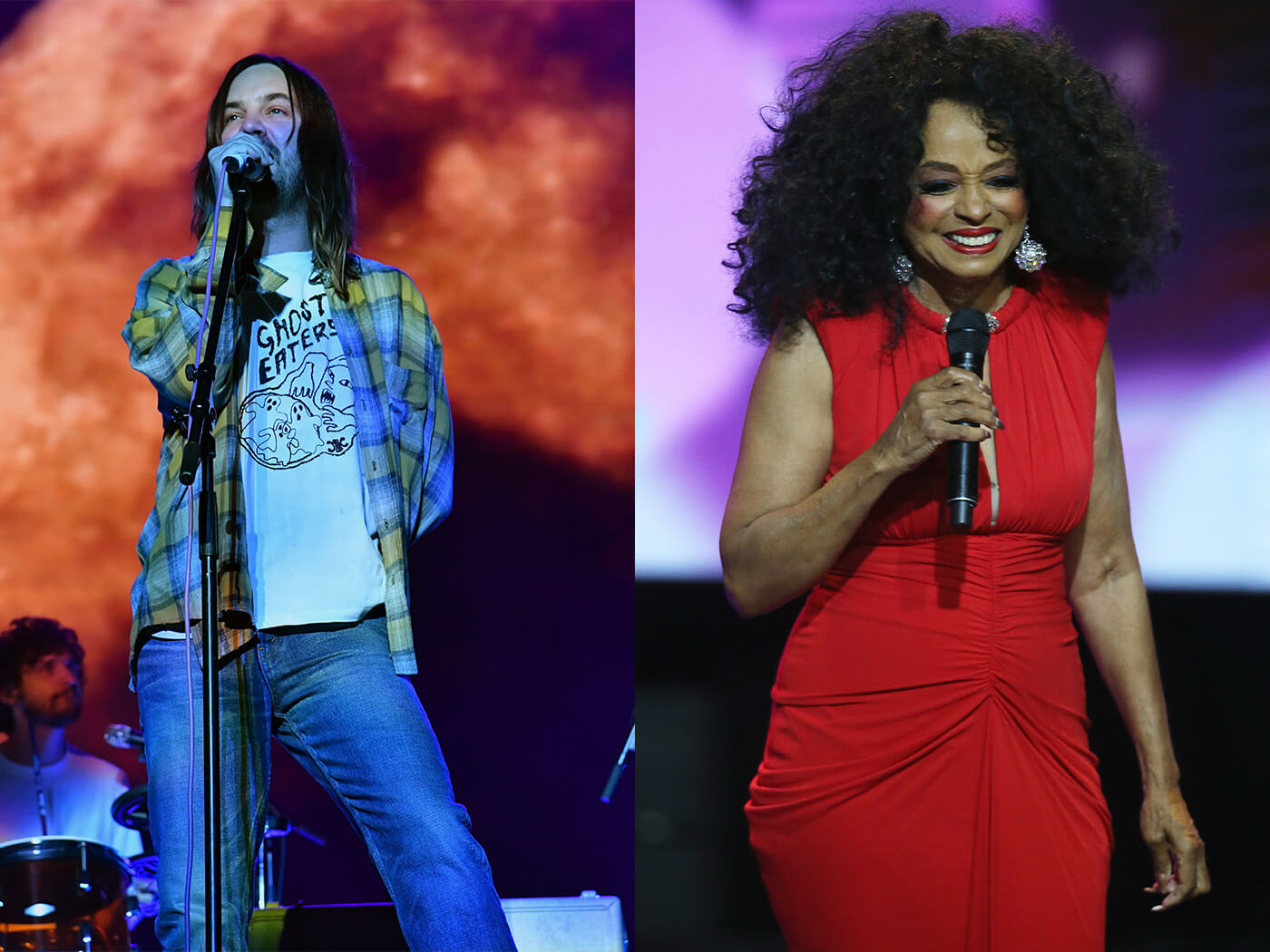 The former leader of The Supremes worked on her new album during lockdown, with input from Jack Antonoff, Jimmy Napes, Tayla Parx and Spike Stent. This will mark Ross’ first full project of original material in over two decades.

The Sun reports that the 77-year old singer is “determined to push musical boundaries and challenge herself.” Ross is also “really excited to work with Tame Impala and is ecstatic with the track”, fulfilling her desire to reinvent and “melt genres together”.

Diana Ross’ album is slated for a 5 November release. She said in a statement that “this collection of songs is my gift to you with appreciation and love. I am eternally grateful that I had the opportunity to record this glorious music at this time.”

In recent years, Kevin Parker has mentioned Diana Ross’ influence on his workflow, saying in a 2020 interview with Relix: I’m always recording voice memos. I’m at that stage where I’m writing a lot of different stuff. I have no idea what form it will take.

“That’s a state I relish – rapidly scrolling through my mind, thinking, ‘Is it a throwback 70s Diana Ross disco hit, something I can give a young pop artist or can it be Tame Impala?’ Its destiny isn’t predetermined.”