Grab this device alongside the launch of Donda and customise Kanye’s new tracks. 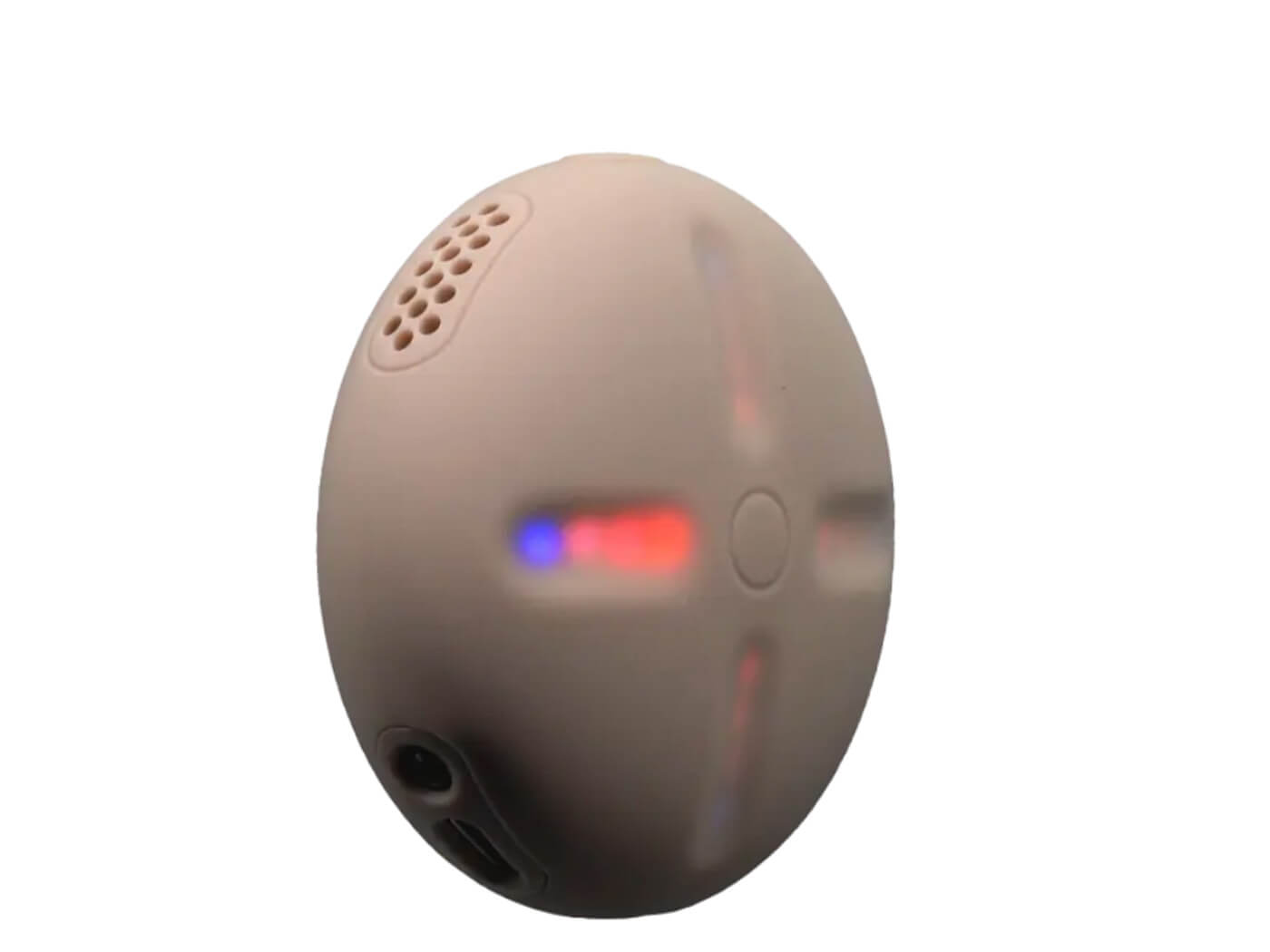 Kanye West has updated his website to unveil a new piece of the Donda puzzle: a $200 Donda Stem Player that allows users to customise the tracks on the long-awaited album.

You can hook up the Donda Stem Player to your headphones using Bluetooth or by a 3.5mm audio jack – or just listen using the built-in 97dB speaker. It supports AIFF, FLAC, MP3, WAV, AAC files and more, and can store up to 8GB of content.

In true Kanye fashion, however, details of the Stem Player are still relatively ambiguous. However, the FAQ section states that you can load your own music into the player and download new content using stemplayer.com. There are also instructions on how to pair the device with Bluetooth, how to save and playback a track and how to seek through a track.

Kanye has been exploring the concept of a stem player for several months. He was reportedly creating a Yeezy Stem Player with Teenage Engineering that would provide fans with the opportunity to remix his tracks easily in real-time.

Although this new release could be an indication that Donda is about to drop, fans are still wondering if it will ever arrive. The rapper and producer has held two listening events at the Mercedez-Benz Stadium in Atlanta, and is holding a third Donda event at the Soldier Field stadium in Chicago on 26 August. According to an Apple Music listing, the album should be available the following day, 27 August.

That release date aligns with the arrival of the Donda Stem Player’s arrival, with Kanye’s website giving a shipping time of two business days – 27 August, at the time of writing.

Kanye West’s Donda Stem Player can be ordered now for $200, but is only available to US and UK customers at this time.