Catch the first glimpse of Björk as an eerie seeress in Robert Eggers’ new Viking epic, The Northman

The musician will feature alongside Nicole Kidman, Alexander Skarsgård and Willem Defoe in the upcoming film. 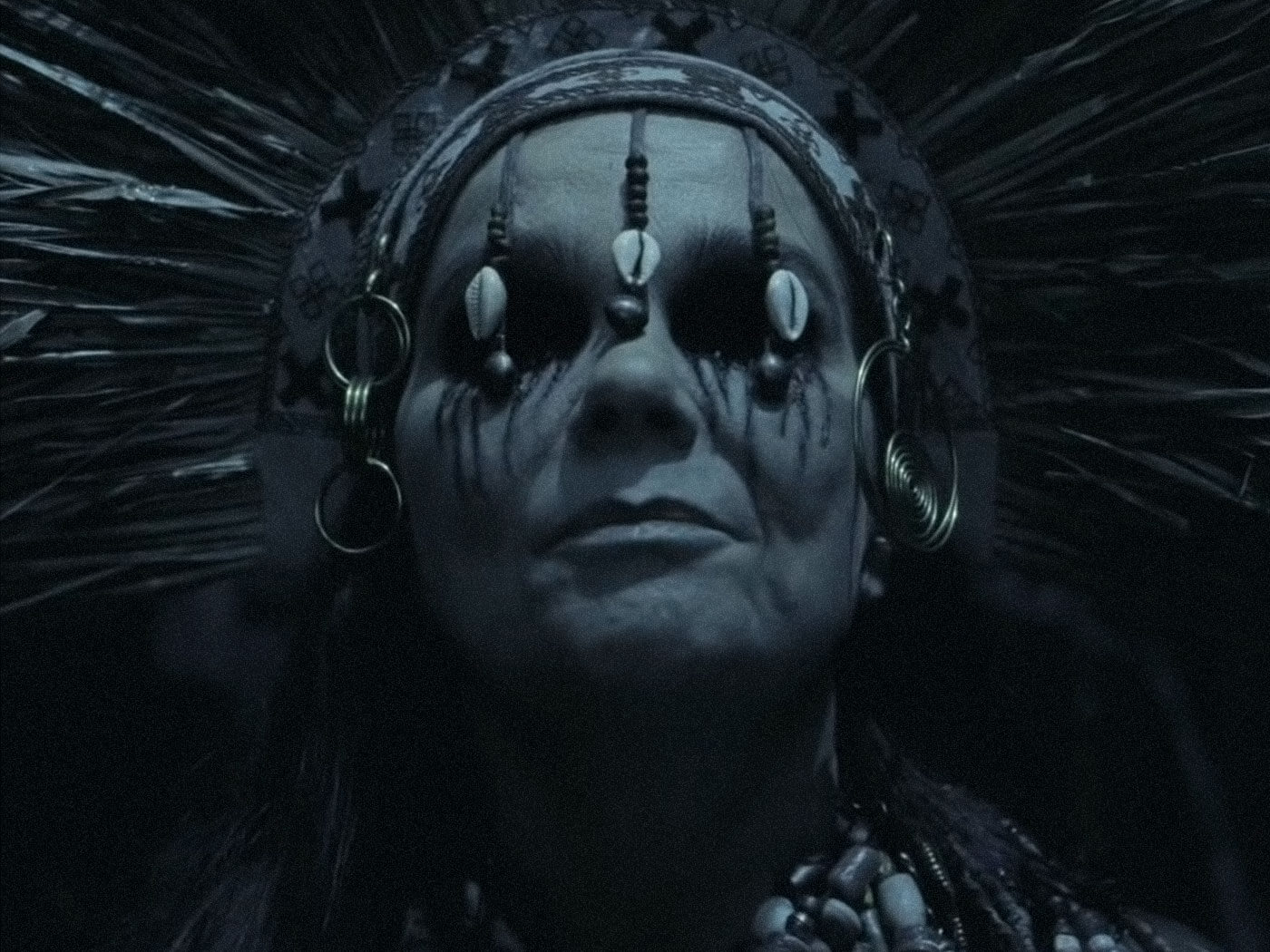 A new clip of Icelandic musician Björk has recently surfaced – depicting her as the sinister seeress in Robert Eggers’ third film, The Northman.

Establishing himself as one of the most noteworthy directors to debut in the past ten years, Robert Eggers is back with his upcoming third film that explores a tale of Viking vengeance in 10th-century Iceland.

In a recent clip, released by Focus Features, fans can see the Icelandic musician and poet, eerily clad, relaying a prophecy to the main character of Amleth, played by Alexander Skarsgård – making this her first major film appearance since Dancer in the Dark (2000). The full clip can be found at NME, with the film set to be released this Friday (22 April).

Centred around Amleth, the film narrates the Viking prince on his quest to avenge his father’s murder. In addition to Björk, the feature will also feature actors including Ethan Hawke, Anya Taylor-Joy and Bill Skarsgård.

This comes following Eggers’ critically acclaimed debut films, The Witch (2015) and The Lighthouse (2019).

Not only with the screenplay written alongside Icelandic poet Sjón, who has co-written songs with Björk including Jóga, Cosmogony and Oceania, the score for the film also comes from Tri Angle Records founder Robin Carolan and Sebastian Gainsborough- an English composer known best for his work under the name Vessel.

The soundtrack for the film is set to be released digitally first, via Back Lot Music on April 22, and with physical copies later released on July 1 via Sacred Bones.

He continued, stating: “I saw a four-minute montage of some of the stuff they’d already shot and I was really blown away. The marriage of Rob Eggers’ imagination and Viking folklore… Jesus, man.”

Find the first full trailer for The Northman below.