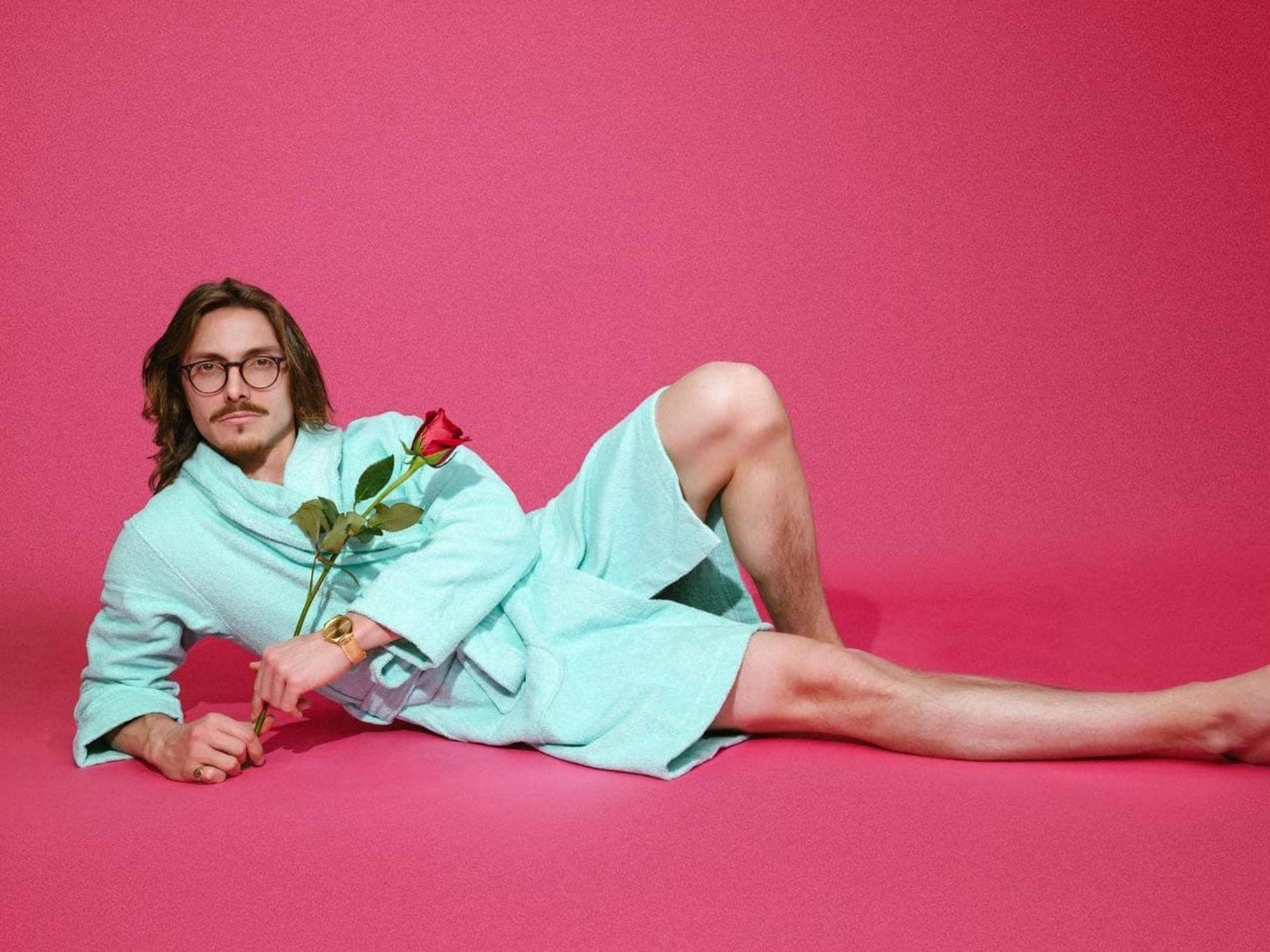 American electronic musician Mark Rebillet is inviting fans to join him in the studio as he records his debut album.

Rebillet is set to begin recording the album next week over four sessions starting on April 29. A limited number of invitations are available for each recording session, which will be held at an undisclosed location in Brooklyn, New York.

In a statement posted on his website, Rebillet wrote, “A small group of people will be invited to join me in my new studio and watch me record some shit. This is a real studio session, not a performance.”

“We’ll hang out, have a drink between takes, maybe some special guests will stop by.”

While the soundtrack was most likely dubbed in post, the music-making concept of triggering samples with food is actually entirely possible. As highlighted in a follow-up video, Rebillet used alligator clips to turn fruits, vegetables and other organic solids into capacitive touch triggers – in this case, touch from his hand,

The remaining recording sessions will be held on: