A Polivoks-inspired hardware synth should be on the way relatively soon. 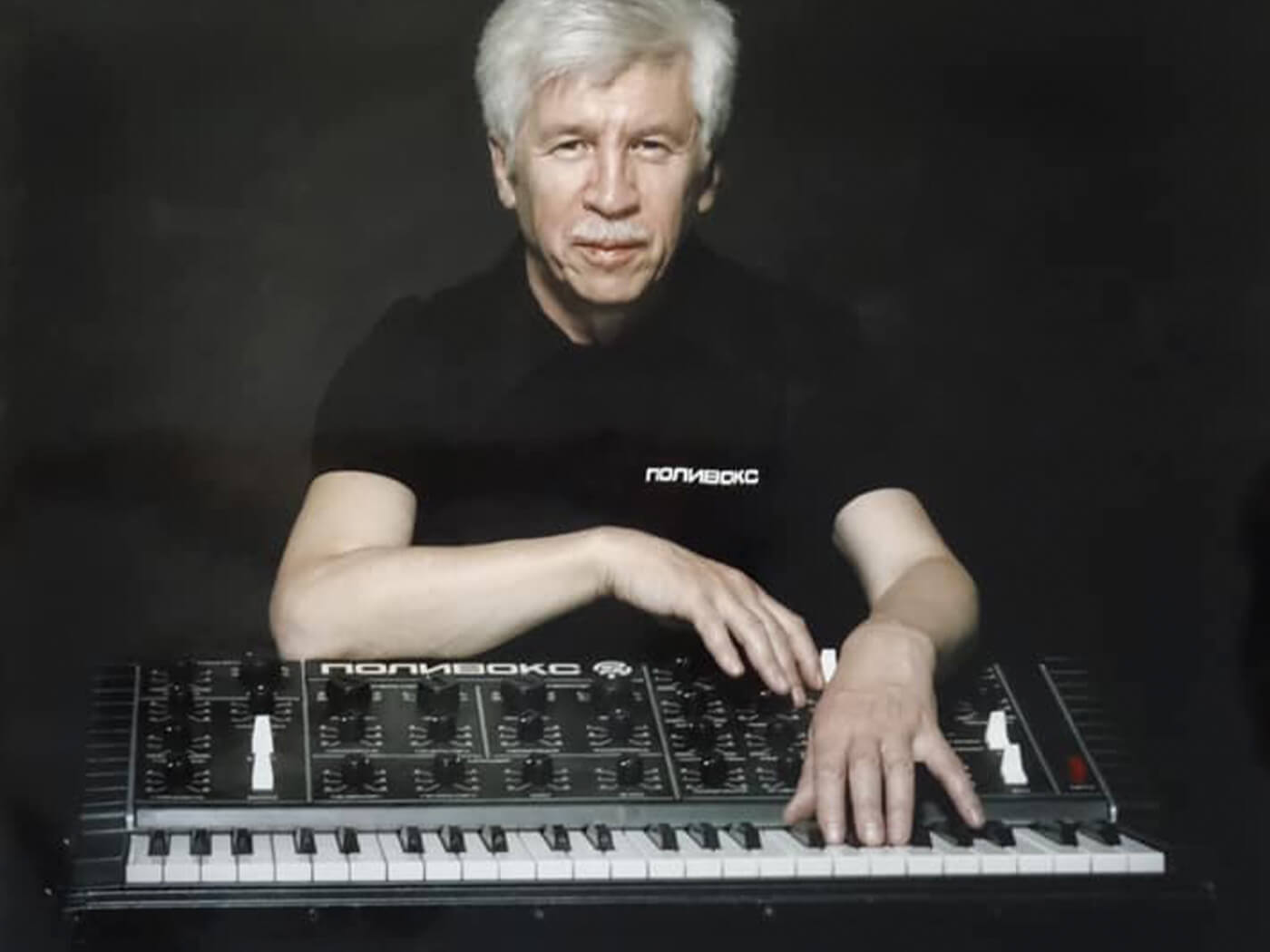 Behringer has announced that it has partnered up with Vladimir Kuzmin, designer of the original Polivoks (or Polyvox) to develop a new Polivoks-inspired synth.

The company shared the news in a Facebook post, which included quotes from Vladimir Kuzmin and Uli Behringer. Kuzmin said: With great interest have I followed Behringer’s vision to bring back iconic synthesizers and make them affordable for musicians. For all my life, I have been extremely passionate about synthesizers and I decided to contact Uli to see if Behringer would be interested to design a new Polivoks as I would love to see my legacy live on”

Kuzmin explains that he designed the original Polivoks synth at the Urals Vector plant in Russia in 1980. The synth was initially manufactured by the Formanta Radio Factory and is often known as the Formanta Polivoks. The duophonic analogue synth was among the first made in the USSR and is renowned for its harsh, aggressive sound that’s most suited to bass parts.

The Polivoks’ two oscillators are switchable between triangle, square, saw, two types of pulse waveforms and one noise generator. There is also a dual-mode band-pass/low-pass filter and Modulator section – essentially an LFO with triangle, square, random and noise shapes, along with two ADSR envelopes.

“For many years it has been my dream to create a new and much improved Polivoks”, continues Kuzmin. “Uli’s synthesizer vision provides a fantastic opportunity for me to contribute to the reimagining of my Polivoks and to make it accessible to everyone – a vision I profoundly believe in and want to be part of.”

Speaking on the partnership, Uli Behringer said: It’s an immense honour to have Vladimir Kuzmin on our team as he is a legendary synth designer. We are extremely proud we could win him for our ambitious vision.

“This partnership demonstrates again that we welcome collaborations with boutique inventors and manufacturers, as we believe we can perfectly coexist and complement each other. We invite anyone interested in a possible collaboration to contact us at joinus@musictribe.com.”