Uli Behringer has taken to Facebook to acknowledge the events following the Kirn CorkSniffer video. 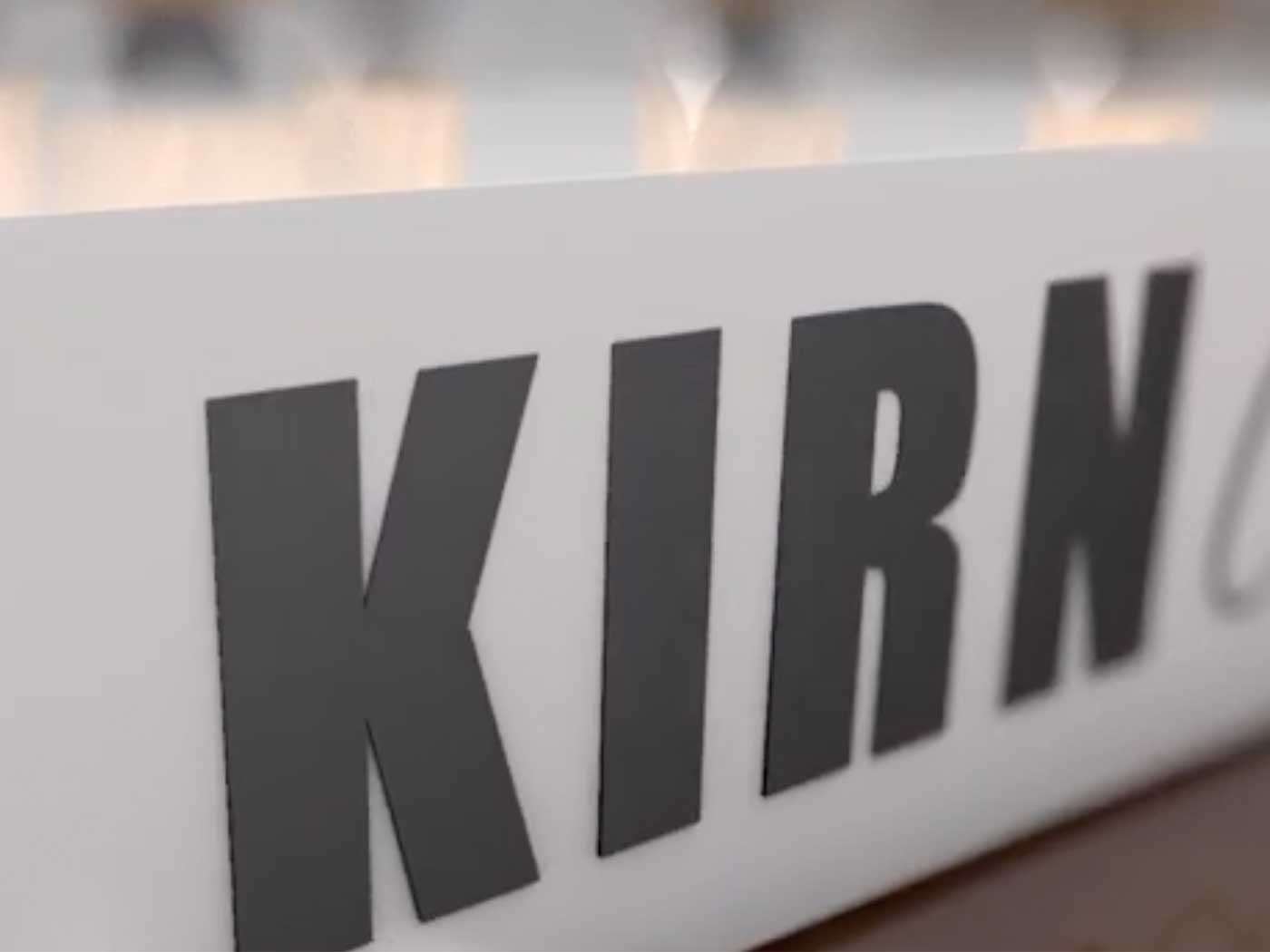 Uli Behringer has made a public apology to Peter Kirn and those who felt offended by the KIRN CorkSniffer video upload on 2 March. The company has also stated that it will cancel the application for the KIRN Trademark, in response to a user who queried the matter. 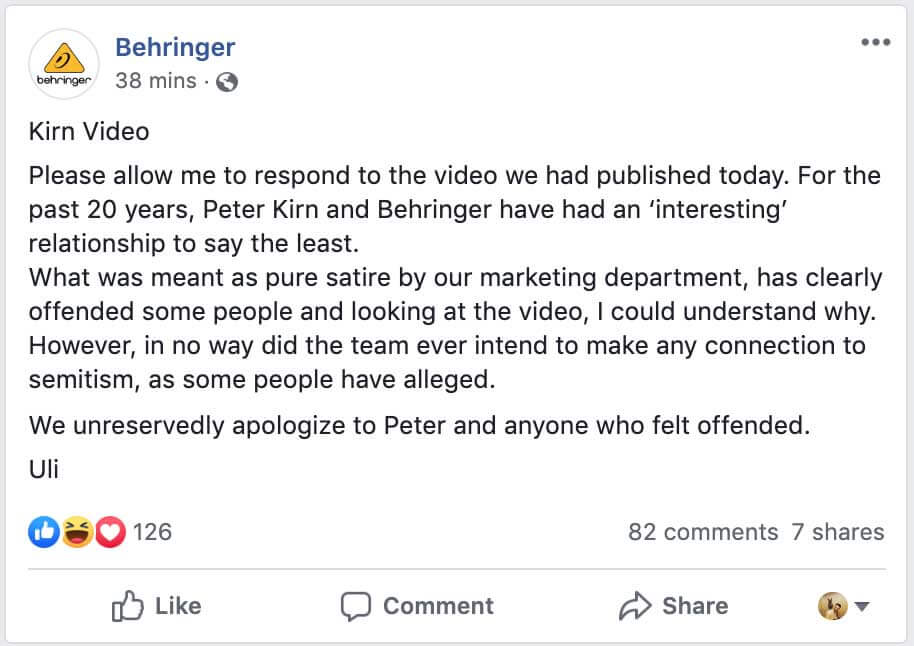 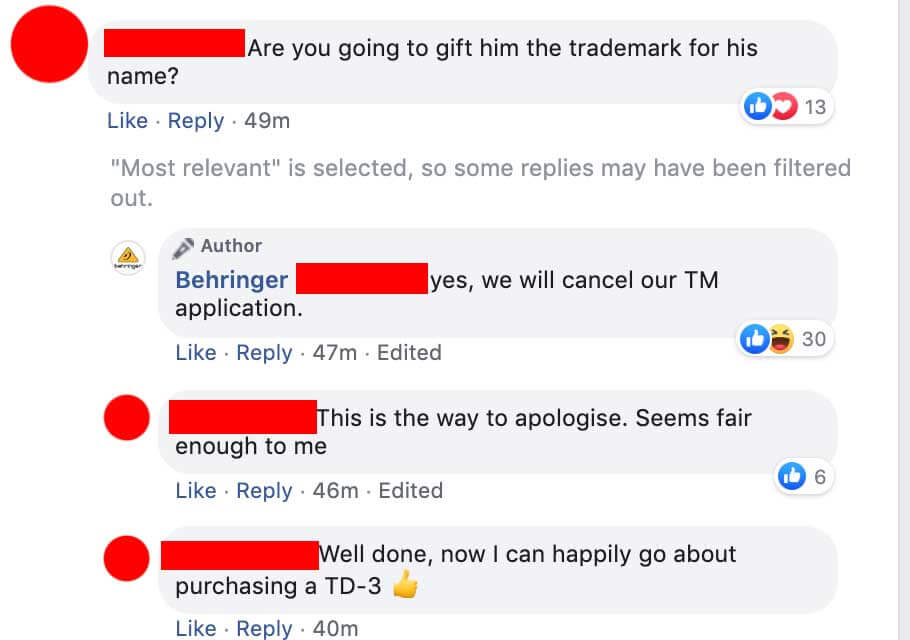 Users on the Facebook thread are mostly accepting of the apology and viewed the video as a harmless jape. Although, some users continue to express their disregard for the stunt. Jeremy Blake of Red Means Recording has claimed that within the media industry, videos of this nature are signed off by the owner of the company before being made public.

In light of some confusion about this morning's previous big tweet, lemme explain to you how a video is brought from conception to release, as someone who works for a video production company:

We have reached out to Peter Kirn who has decided not to comment on the matter.