Some social media users have described the video as “punching down”. 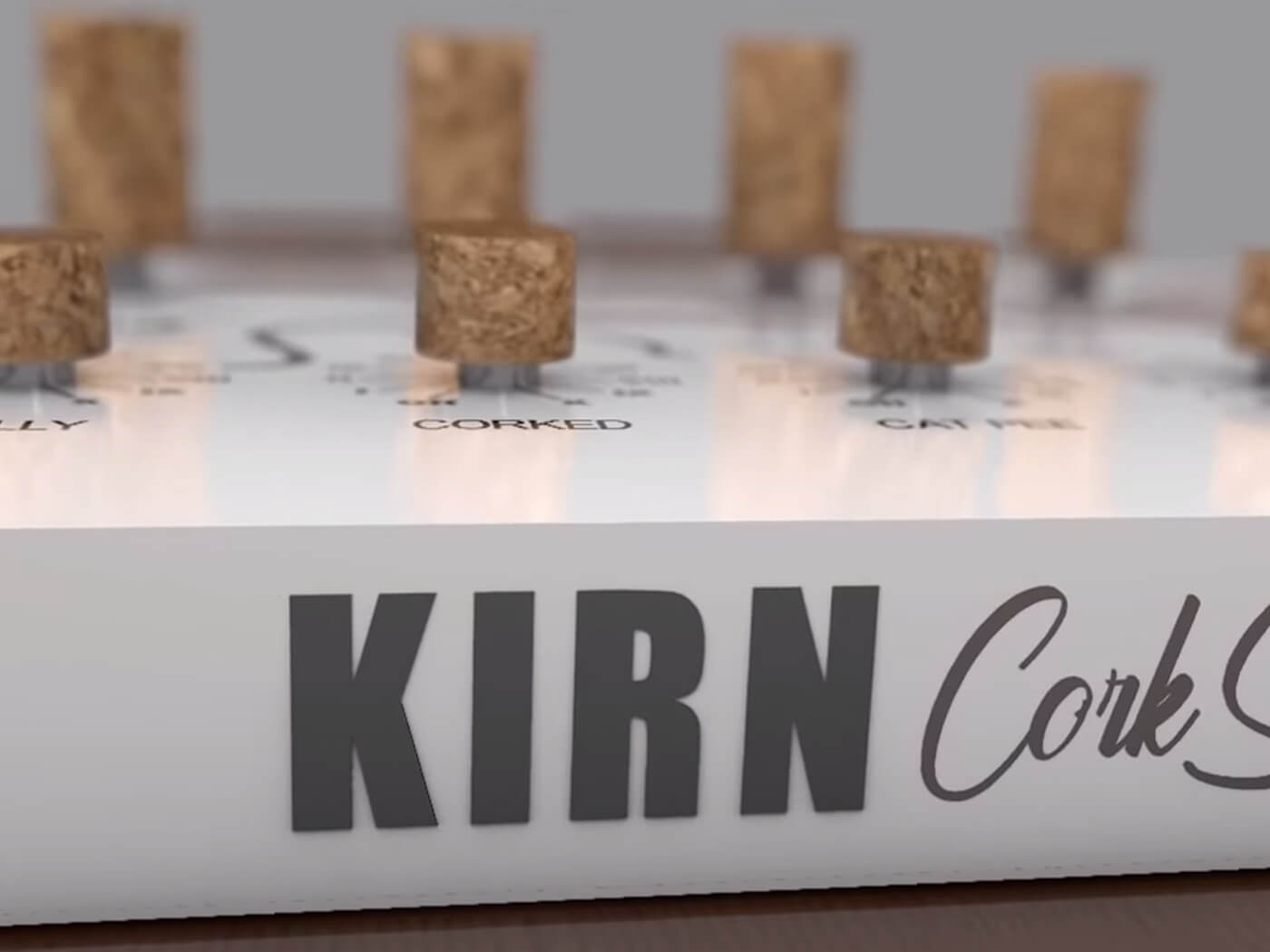 The video, which showed a render of a “satirical” product called the KIRN CorkSniffer, has been taken down along with the social media posts amplifying the original YouTube content.

This comes after social media outcry and accusations of bullying and “punching down”. On Twitter, some users called for consumer and retailer boycotts of the brand, with others describing the brand as “cancelled”. One user has even taken to destroying their TD-3.

The consensus elsewhere online appears to be that this was in poor taste and shouldn’t have been published.

Some users saw it as a joke, however, and have defended the move from Behringer. Flying Lotus wrote: 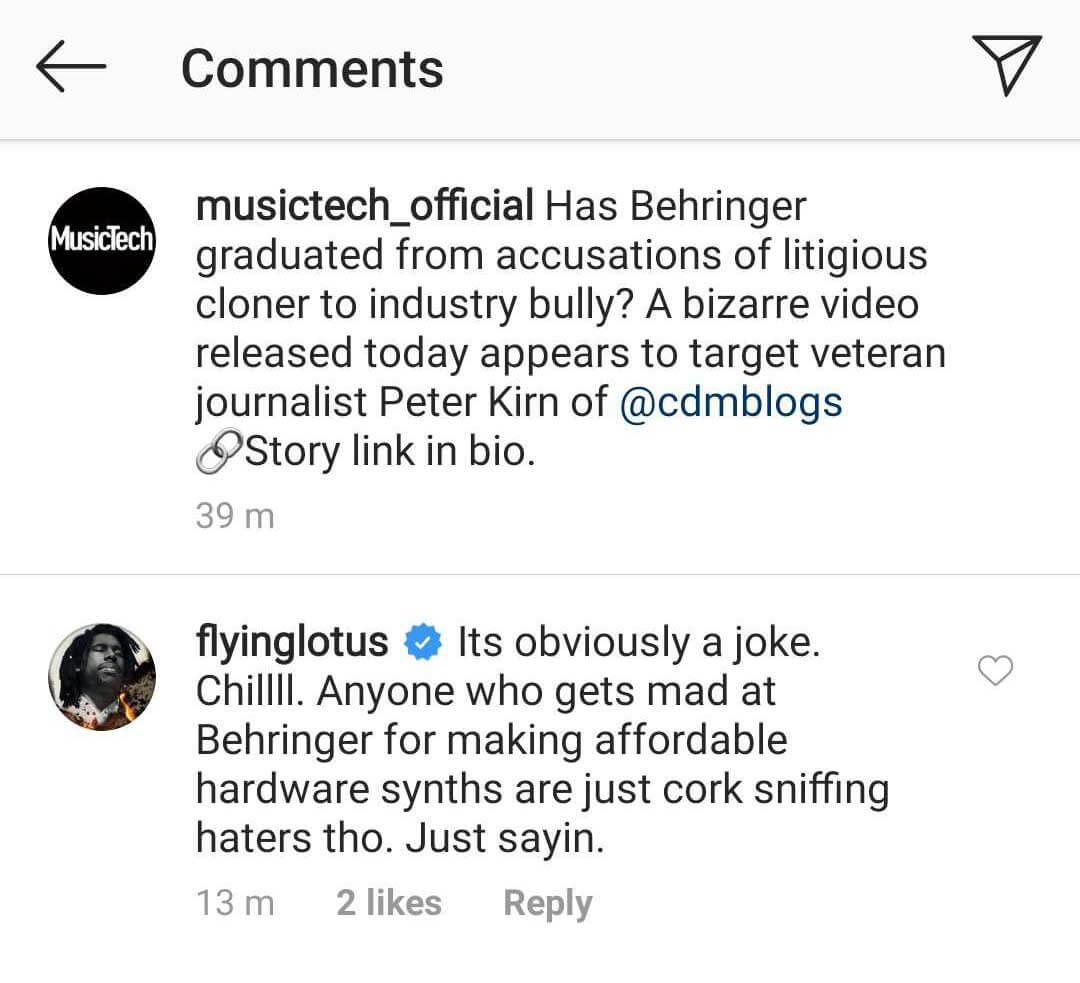 He continued to tell us “Synths shouldn’t just be for super-rich people. If the parts are cheap to make then the synths should be too”.

Other users left their thoughts across social media, too.

Regardless, it doesn’t change the worrying fact that Behringer has trademarked another synth maker’s surname.