Remember Apple’s Intel to Apple Silicon transition by 2022? The clock is ticking. 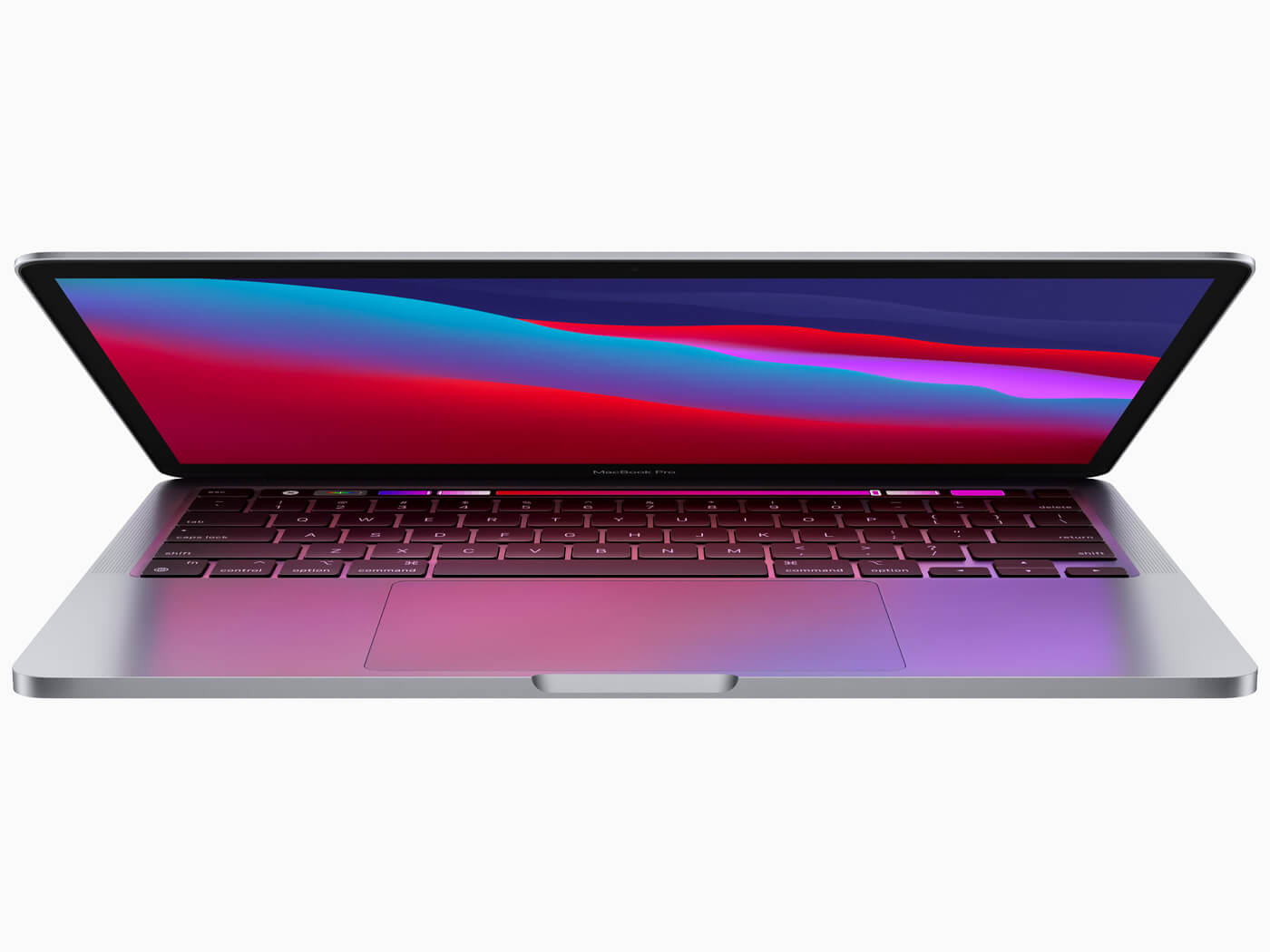 Apple’s rumoured March event will likely focus on the new iPhone SE – as per Bloomberg journalist and Apple tipster Mark Gurman – but new regulatory filings in the Eurasian Economic Commission (EEC) database suggests that the Cupertino giant could also be launching some new Macs.

As spotted by Consomac, Apple has registered three new Macs in the Eurasian regulatory database. All three models, filed under model numbers A2615, A2686, and A2681, are listed as running macOS Montery, the latest version of Apple’s desktop operating system.

While there is no information about their specs, one of these models is listed as a laptop. The other two, which are unclassified, are most likely desktop computers. Either way, we expect all three to be running Apple’s new M1 Pro or M1 Max processors.

In recent years, the EEC database has been a common and often reliable source of Apple leaks since the company is legally required to report upcoming products that use encryption technology to the institution.

The time between model numbers appearing on the database and the products releasing is about one to three months, and with Apple’s rumoured virtual media event on 8 March (according to Bloomberg), the timeline makes a lot of sense.

Nevertheless, a filing in the EEC database is no guarantee that new devices are actually arriving. Sometimes model identifiers have been published for almost a year before their release. But given that Gurman had previously hinted at “a new Mac release” that could “come as early as March”, users looking for an upgrade can remain cautiously optimistic about those new models.

Back in 2020, Apple said that it will complete the Apple Silicon transition within two years, which gives the company till the end of this year to deliver on its promise. We expect a flurry of Mac debuts in the months to come, so keep your eyes peeled.