Get the best of both worlds with analogue flavours and a digital workflow. 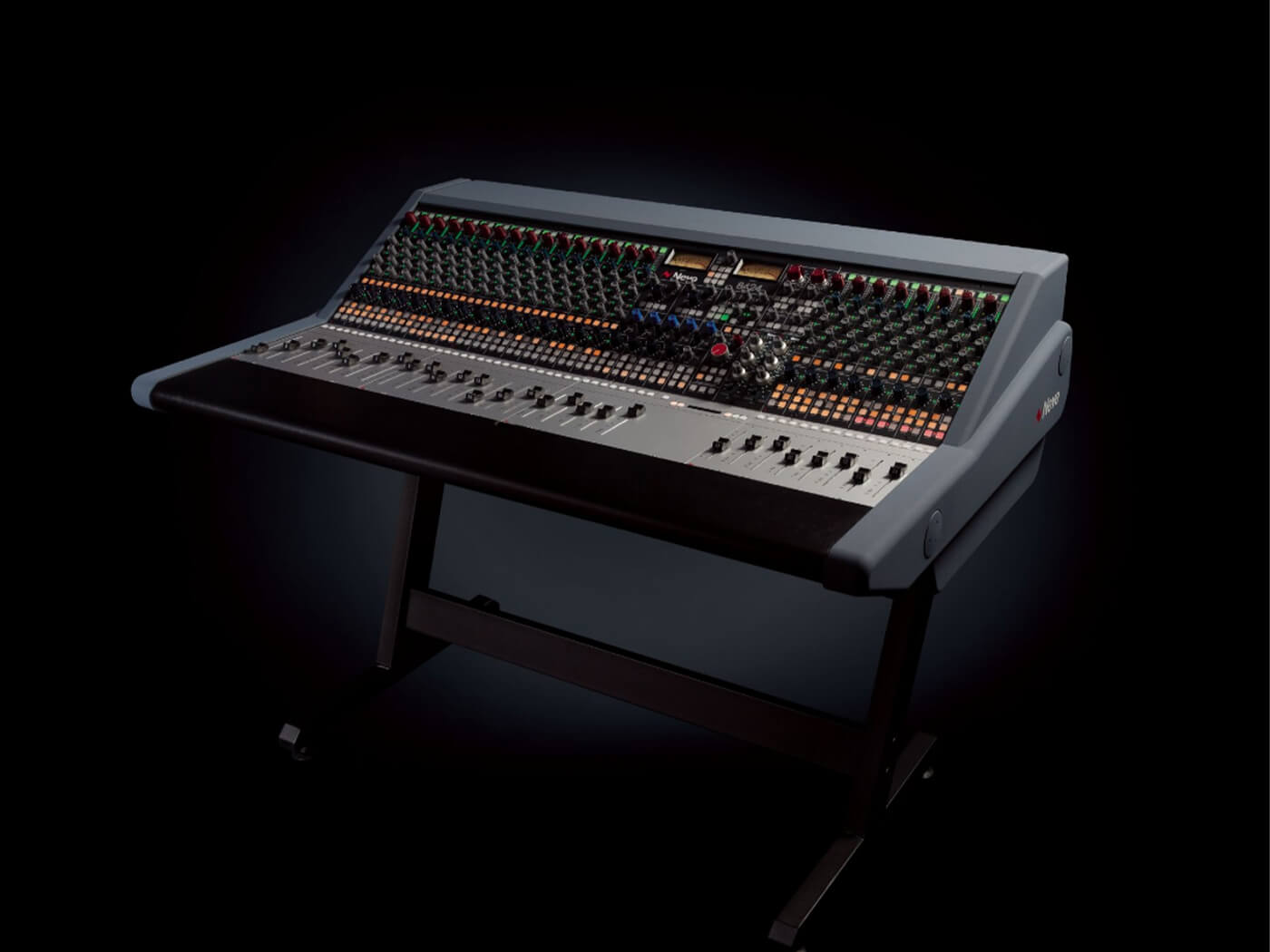 British music manufacturing legend AMS Neve has released a new mixing console, the 8424, which is designed to combine the speed of in-the-box mixing with the sought-after sound quality of analogue hardware.

The 8424 comes after the success of AMS Neve’s Genesys Black console, which dipped its feet into hybrid mixing just last year. The new desk is said by the brand to be “accessible to all”, while still offering the versatility and power one can expect from an AMS Neve desk.

AMS Neve’s hybrid console features 24 DAW returns across 24 faders, with a 48-mix mode for bigger DAW projects. This allows a total of 48 mono inputs with their own level and pan controls, which can be mixed through the 8424’s Marinair transformer-coupled stereo mix bus. Those familiar with the legendary Neve 80-series consoles will recognise these transformers, with new features like Stereo Insert, 2-band shelving EQ and Neve’s proprietary Stereo Width control. 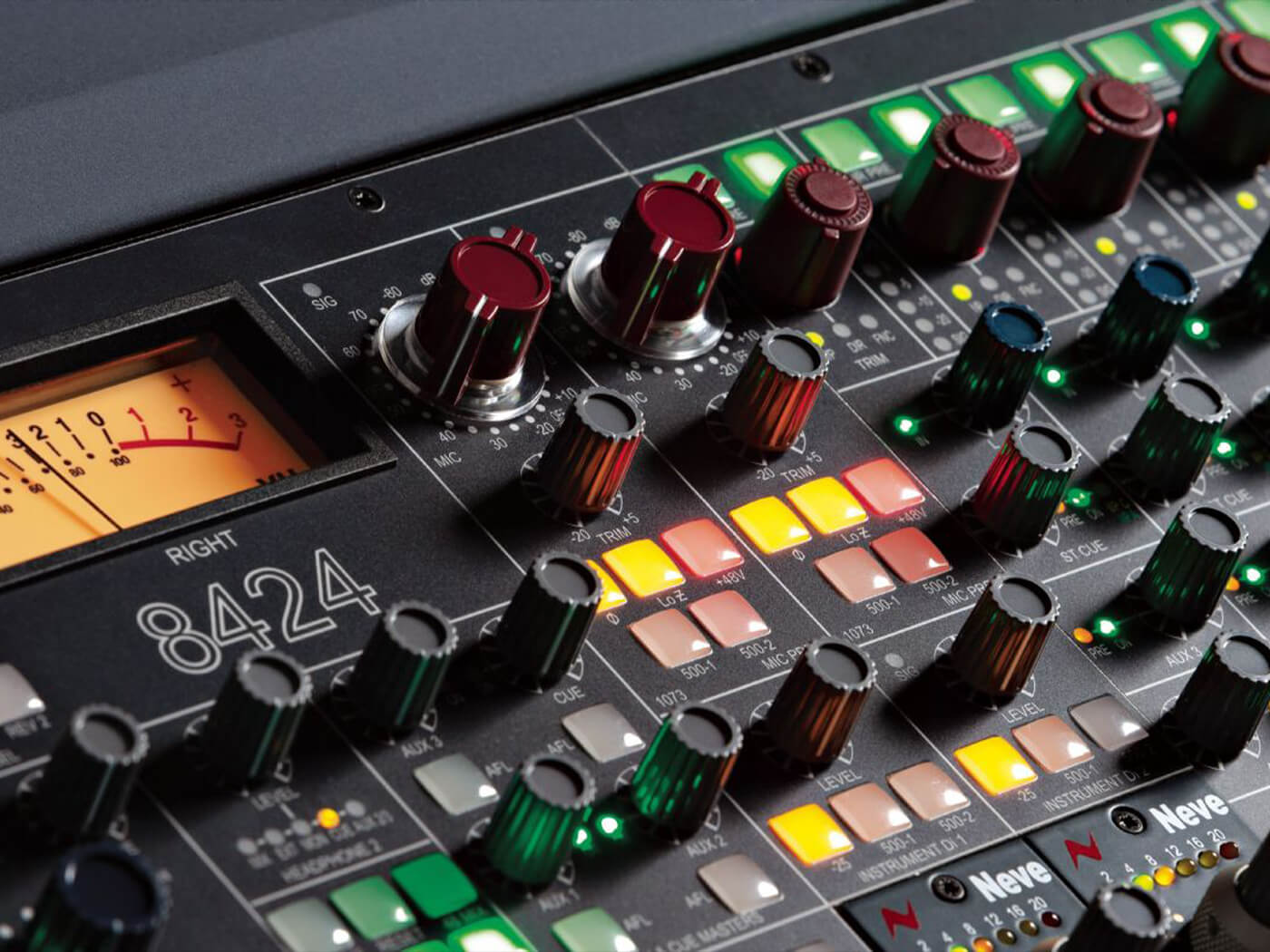 Users can connect to their favourite outboard modules with the consoles mono and stereo aux busses, with the ability to route them back into the console’s two dedicated stereo reverb returns.

Despite its compact form factor, the 8424’s connectivity is usually matched only by large-format consoles, thanks to each channel, group and stereo mix bus sporting its own switchable insert point. Dual on-board 500 series slots allow engineers to customise their signal chain and build a modular hybrid recording system, all connected and centralized through the 8424 console.

The 8424’s Recall system enables the purely analogue console to save, load, and recall all settings, faders and pot positions for every project. Features like this mean that AMS Neve continues to close the gap between the analogue and digital domains.

For more information head to ams-neve.com