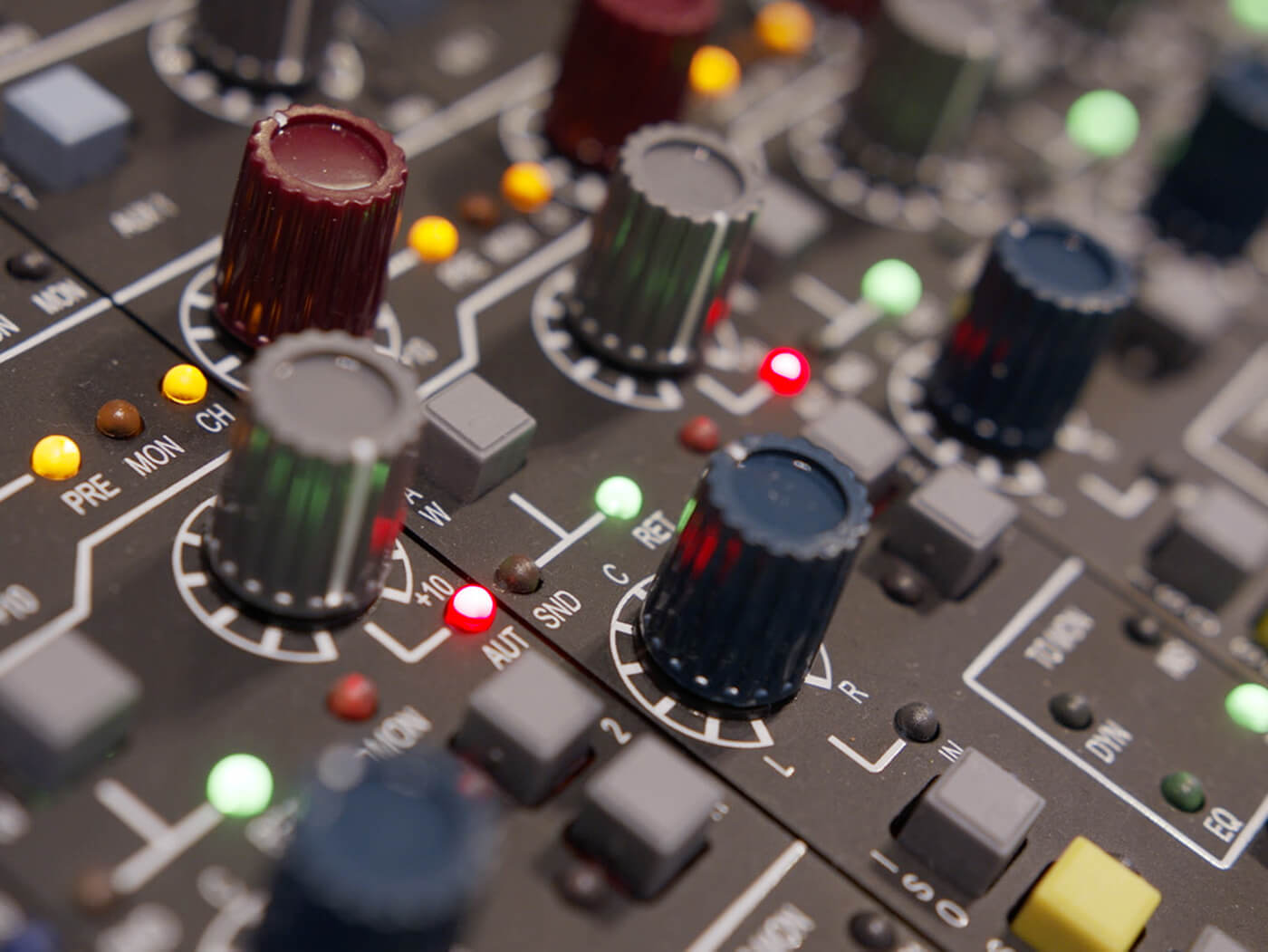 If you thought the days of mixing projects on large analogue mixing desks were in the past, it might be time to think again. That’s because AMS Neve has revealed a new feature in its Genesys consoles that lets you automate mixes from your DAW.

This new piece of software is designed to take the friction out of analogue mixing and recall, permitting DAW control over channel EQs, compressors fader level and much more.

The system isn’t cheap but it does take away a dramatic pain point when combining analogue desks and DAW workflows.