Could this be the first video of the new keyboard groovebox sampler? 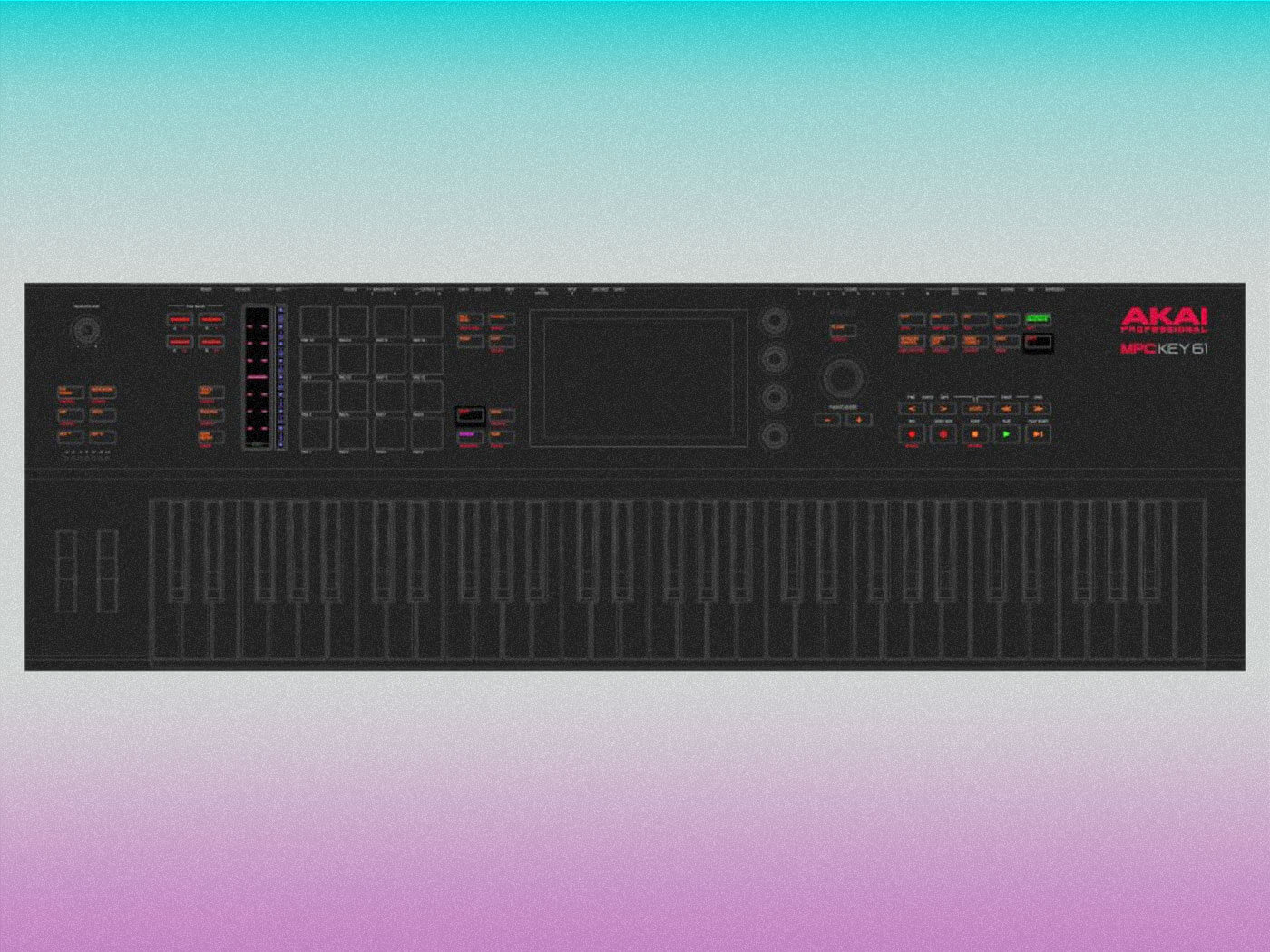 An image has been leaked in an online Akai user group that could show the upcoming Akai MPC Keys. So far, there have only been early drawings in firmware updates indicating something is in the works but this may be a sneak peek into what’s to come.

The alleged leaked image shows a keyboard with 61 keys, MPC-style pads, a screen, other parameters, and what is understood to be an Akai Pro logo on the lower left side.

The rumours of the leaked image stem from the Instagram story of Grammy-winning producer, Scott Storch, showing his child the first steps to playing the keyboard, as reported by Synth Anatomy. But there is speculation that he is a beta tester and may have accidentally given away the first look at this potential new release.

Akai’s latest release in the MPC family was the MPC Studio back in September, a hardware controller boasting an MPC workflow when accompanied by the included MPC2 software for Mac and PC. The software also comes equipped with MPC-style features such as quantise, note repeat, 16 Levels, and over 100 plug-ins.

In 2021, Akai Force and MPC users mined the code of the MPC 2.10 firmware update and found a rendered image of an MPC Keys 61, according to Synth Anatomy. Previously, the instrument was rumoured to be the Akai Force 6, but appears to have been renamed. The render shows 61 keys, a pitch and mod wheel, potentially with velocity and aftertouch support.

On the upper panel, there are shortcut buttons, a touch strip, and an MPC-style pad matrix. The centre of the keyboard hosts a display, which eager Akai users are assuming could be a touch display to swipe through menus. The upper labels could indicate that it has multiple inputs and outputs but the render isn’t completely clear, causing difficulty to those trying to read I/Os.

MusicTech has reached out to Akai for comment on the upcoming device.