As ROLI winds up, what happens next?

Luminary, the new entity that sprung from ROLI entering administration, gambles on music learning for growth. 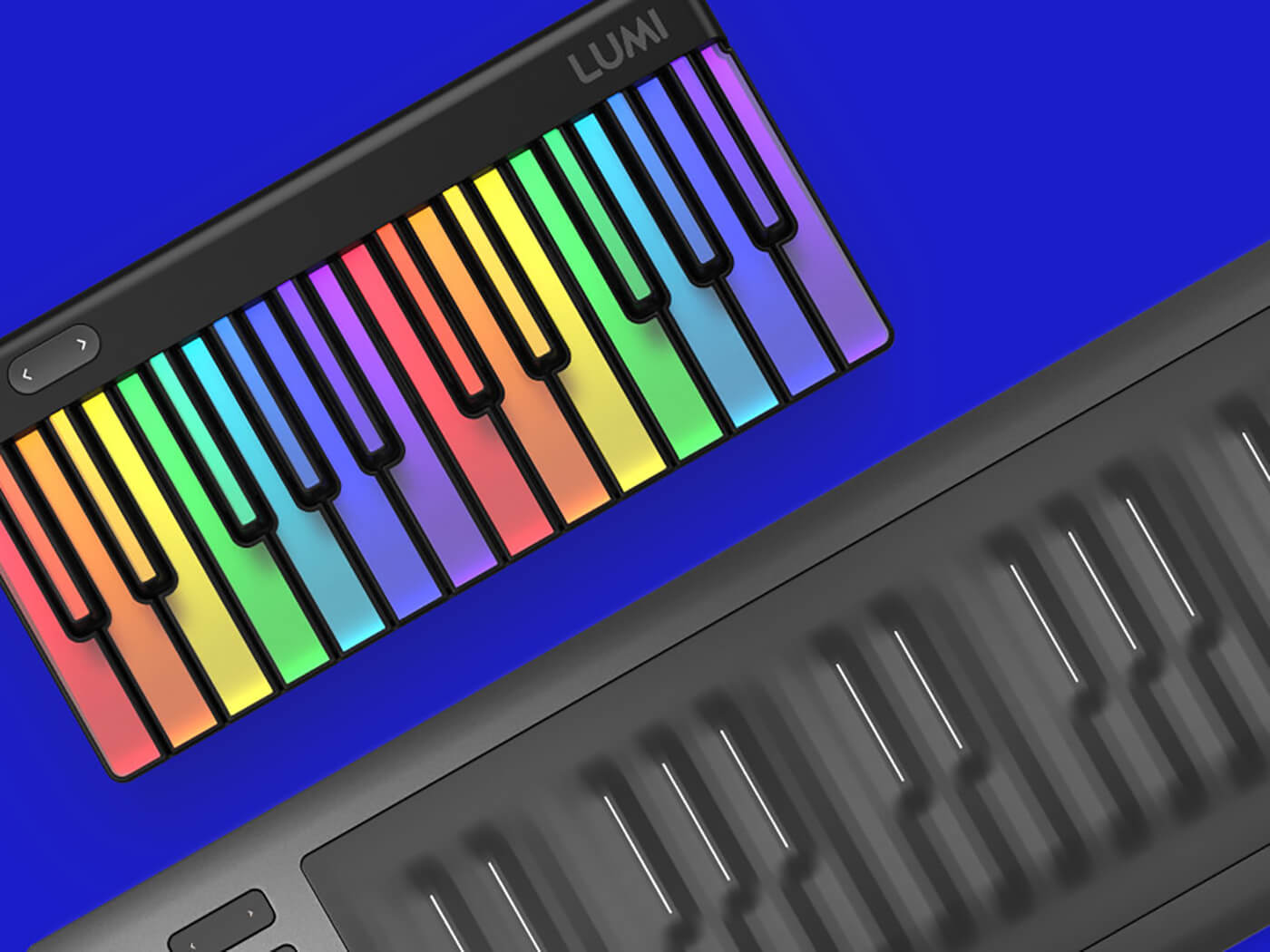 When ROLI filed for administration on 3 September 2021, the news didn’t come as a huge shock to industry watchers.

The London-based developer of Seaboard MIDI keyboards, Blocks and latterly creator of the LUMI consumer-focused keyboard and app, was struggling financially. Its most recent accounts, filed in 2019, show pre-tax losses of £34.1 million on revenues of £11.4 million.

It was well known that the company had been very effective at raising venture capital, and anyone who had seen ROLI’s stands at various trade shows could attest to the fact that there seemed to be a lot of money to hand. What was less clear was whether the company could offer sufficient returns to its investors for the money they put in.

So what went wrong?

The clearest indication comes from founder Roland Lamb himself, in an interview given to Business Insider. He said, “Ultimately, what happened was the pro-focused products we initially developed, although successful within their marketplace, the marketplace wasn’t big enough given our venture trajectory. We had our eyes set on hypergrowth, and that proved to be difficult.”

Trying to expand too far and too quickly has been the downfall of many businesses. Typically, music technology companies tend to build a customer base slowly rather than aiming for ‘hypergrowth’. In an attempt to broaden its visibility with the wider public, ROLI negotiated sales of some of its hardware through the official Apple Store, which is rare for a pro audio company. Though some have suggested this was as much a profile-raising move as it was a sales plan, this was refuted by Sarah Yule, a former sales director at ROLI.

“The Apple Store launch was a very big deal and important business,” she wrote on LinkedIn. “Apparently we outsold any other music creation products listed historically by quite some magnitude. The long hours put in by the team to make it happen… meant it certainly delivered more than just an investor deck.” 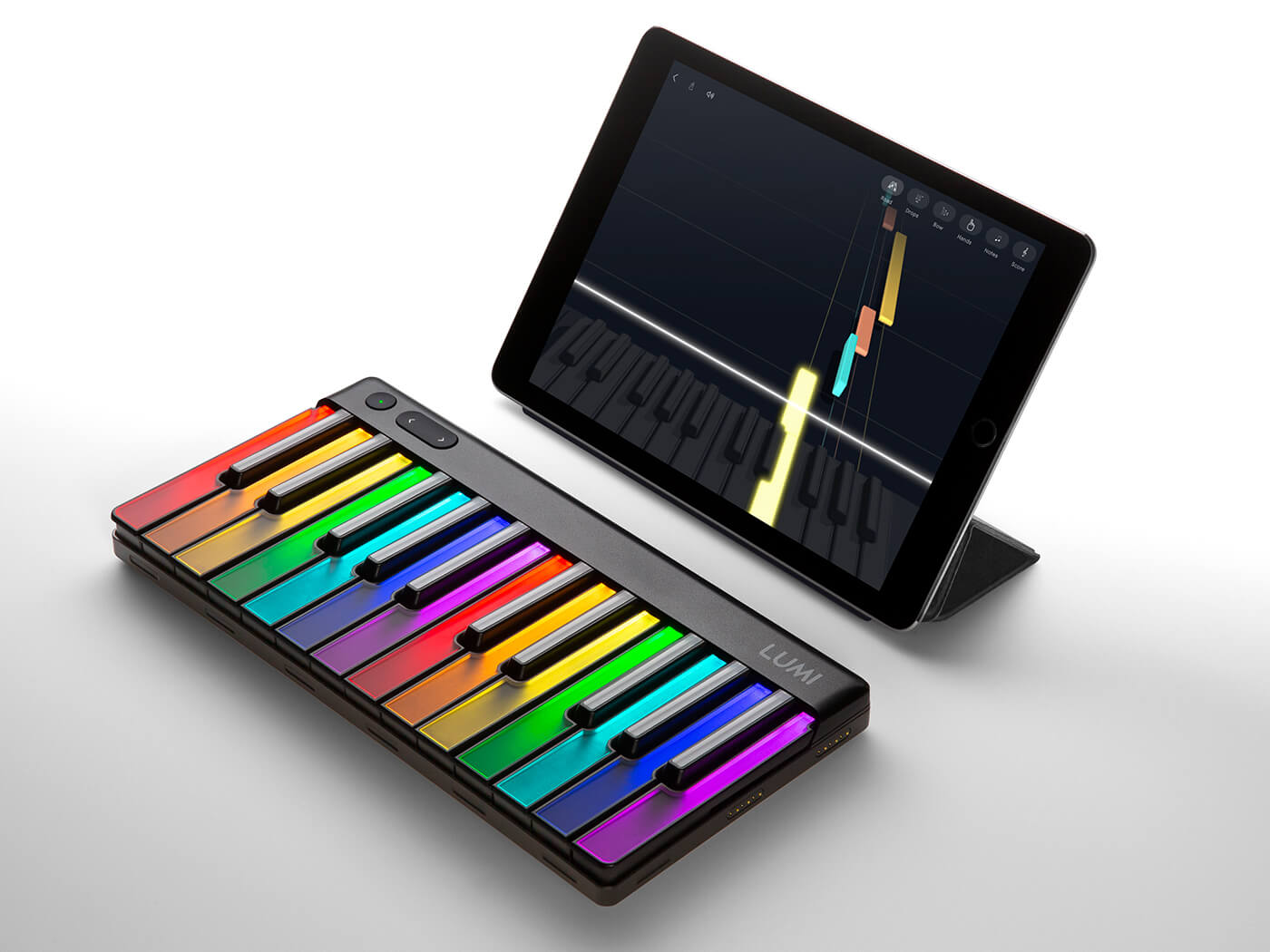 Nonetheless, the company has filed for administration. In its place is a new company, Luminary, which retains around 70 of ROLI’s staff and focuses on ROLI’s existing LUMI system, a beginner-oriented combination of a 24-key keyboard and an app that helps users learn to play. Luminary said that existing ROLI software will continue to be supported. But some of the company’s leading software engineers, including its former Head Of Software Architecture Julian Storer, have left ROLI over the last couple of years.

The LUMI system aims at an entirely different audience to ROLI’s advanced Seaboard hardware, or the various soft synths the company acquired when it purchased FXPansion in 2016.

The LUMI hardware costs $299, which is arguably at the top end of what you can pay for a small keyboard, and the app requires a subscription of $9.99 per month or $79.99 per year, discounted to $29 for the first year.

So Luminary’s gamble is that there’s a bigger market for beginners wanting to learn than for professionals wanting advanced music-making products. While LUMI is undoubtedly one of the more advanced systems of its kind, it’s not the only one. In 2018, for example, Apple made GarageBand’s Learn To Play lessons free for all users.

There’s also the thorny issue of software subscriptions, which still divides opinion. While investors like the idea of ongoing revenue streams even after a user has bought a product, the consumer doesn’t benefit in all cases. If you subscribe to Adobe’s Creative Cloud, for example, you’re very likely to be using software like Photoshop or Premiere to work on multiple projects over time. The subscription grants you access to new versions as they become available.

With learning the piano, on the other hand, if you’re doing it properly, there comes a point – perhaps after a relatively short time – where you graduate beyond fairly simple app-based lessons and the 24 keys that LUMI has. It’s modular, so you can add a second keyboard, but that involves spending money again. That being the case, it’s questionable whether someone would still want to be paying for it two or three years down the line.

We’re also being asked to subscribe to more and more services in our digital lives (Netflix, Amazon Prime, Spotify), not all of which carry equal importance to any given user. In aiming for a much broader customer base, Luminary is arguably now competing with services like these for your attention and money. While few are overly expensive individually, they add up, and people will choose which ones they want to keep.

When pro audio companies aim to break into larger, more consumer-oriented markets, they usually do it by introducing entry-level products while maintaining their pro line-up. Luminary seems to be shifting focus significantly towards the beginner demographic, and it’s a gamble. Regardless of how effective the LUMI platform might be, as a package, it seems expensive compared to the alternatives. 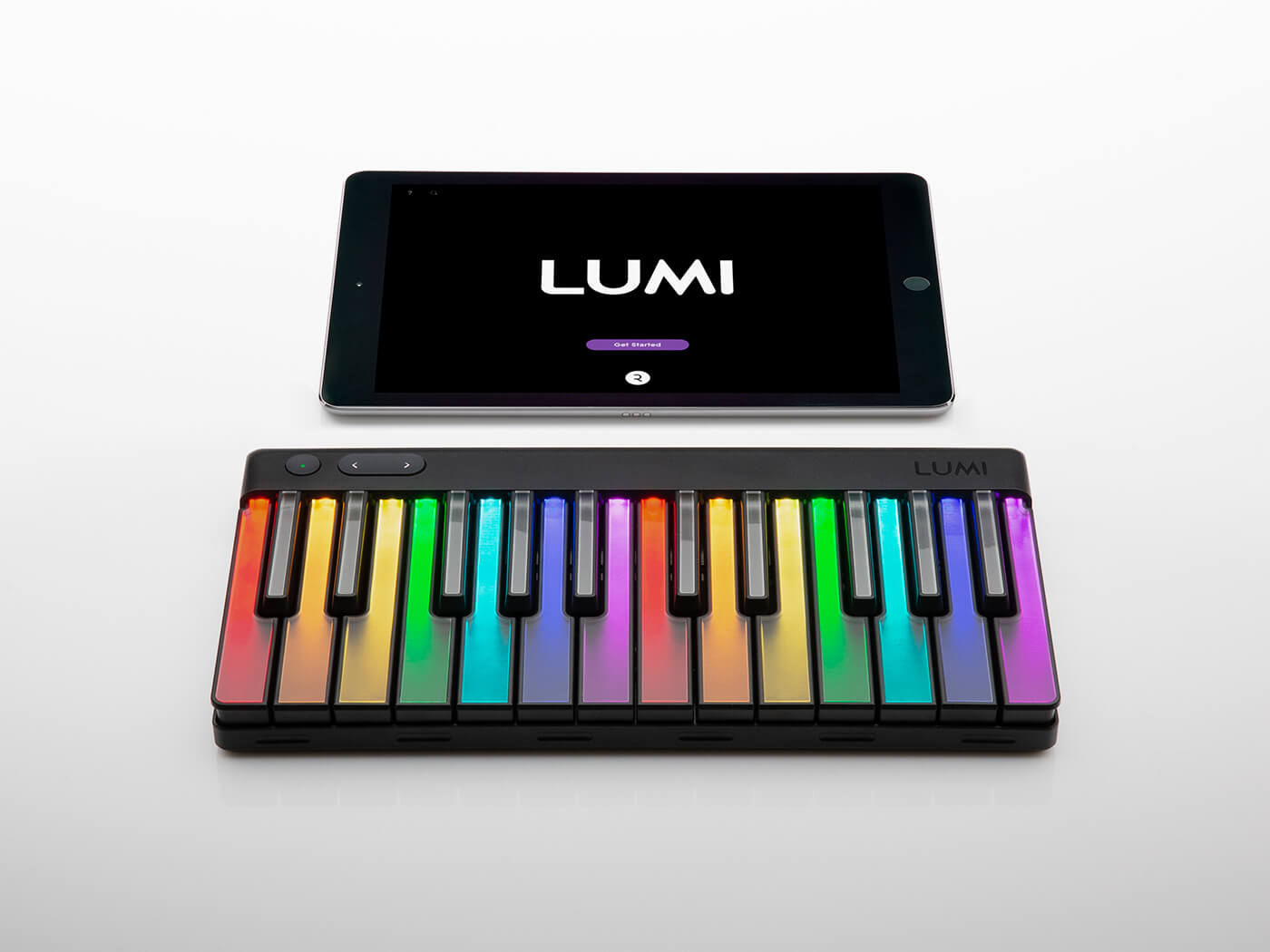 And the question of whether the market it’s identified is, in reality, big enough to justify the new company’s $50 million valuation also remains to be answered. The professional market was too small to satisfy ROLI’s hunger for hypergrowth, but the consumer market could turn out to be just as challenging in its own way. Marketing to and retaining a wide customer base is not easy.

It’s also not clear that a system for learning music – if that’s what LUMI remains – has enough longevity to support this subscription model. That’s not to say that Luminary won’t expand and adapt the system – its library of pro software products is impressive. But making it more advanced by adding DAW integrations or other pro features would likely dilute its current focus. Hardware and software tie-ins and subscriptions are popular with developers, but only time will tell if Luminary can make this one work.