Among the sample releases that caught our attention this month are soulful keys, free vocals, and vintage synths. 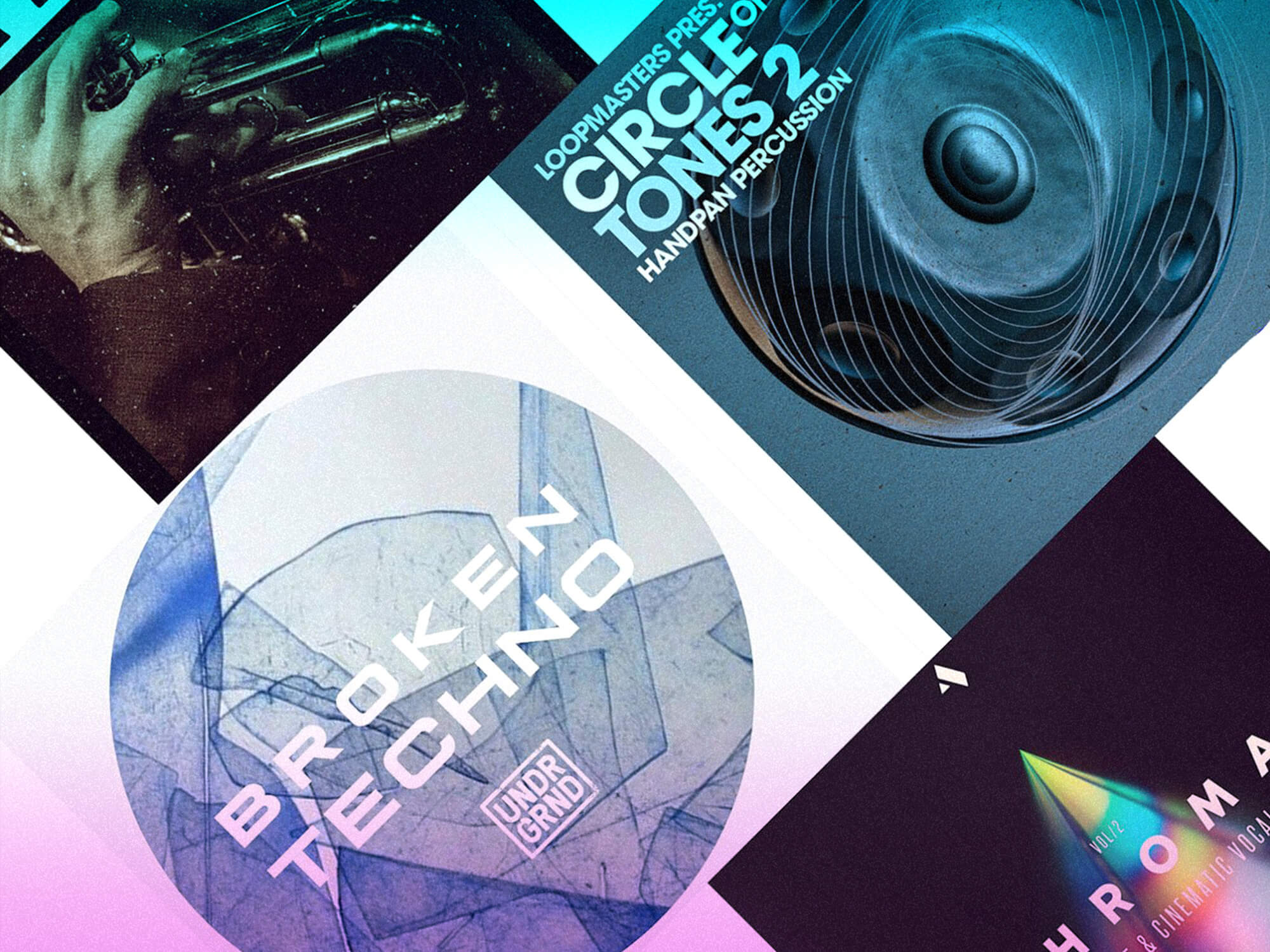 Why go on a summer holiday when you can stay at home making music with some of the latest sample releases?

We’ve put together our top picks for August, including cinematic vocals, lively brass loops, pounding breakbeats and an evocative piano instrument, plus some free hip-hop loops and one-shots. 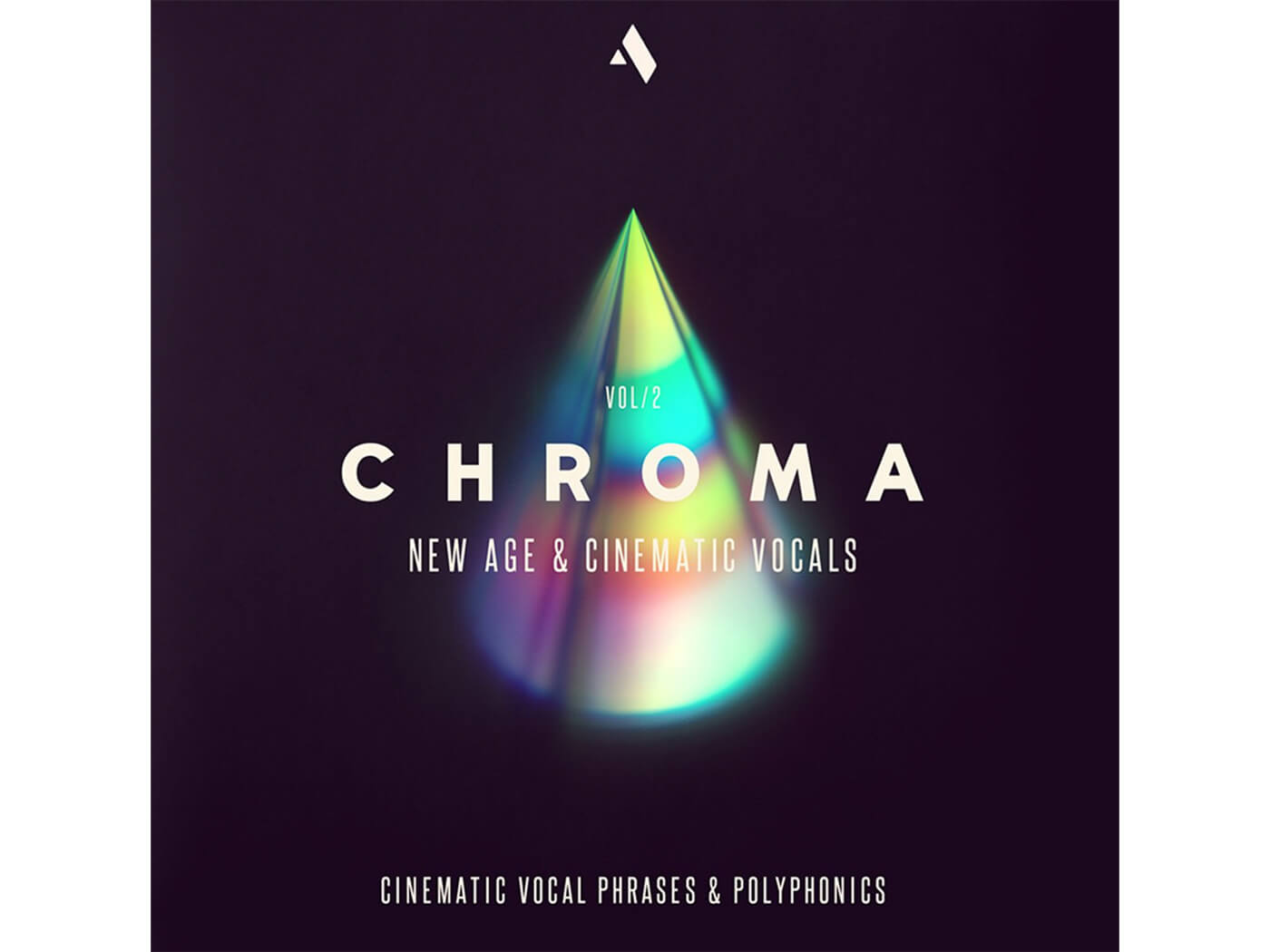 The human voice has an unparalleled ability to stir deep emotions, making it the perfect tool for film and TV composers. This bite-sized pack from AudioModern includes 200 cinema-ready vocal phrases, with spine-chillingly beautiful performances and sweeping, wordless melodies. All the vocals have been carefully recorded using high-end mics, hardware and outboard gear. The vocal phrases are presented in Am, Cm, Dm, Em, Fm and Gm, and there’s also a multi-phonics collection, an extended technique where the voice creates unusual overtones. 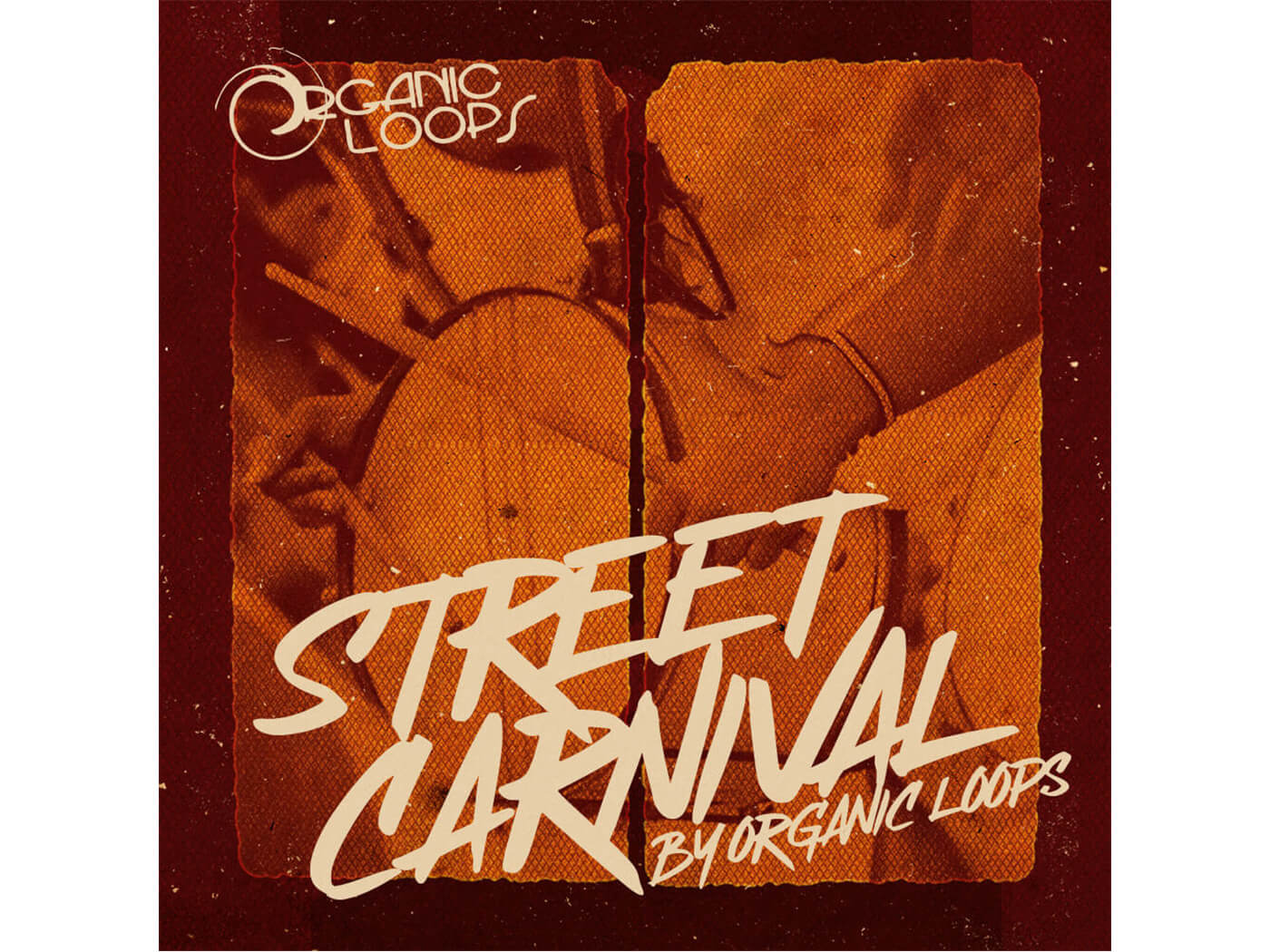 Add instant party energy to your tracks with this focused pack of 99 mixed percussion loops with a Samba flavour. Instruments include the conga, cuica, surdo, pandejo, replique and more, with tempos ranging from 94 to 120bpm. All loops have been recorded using top session musicians and high-quality microphones and gear to give a lively sound that’s ready to be dropped into the mix. There’s plenty of carnival energy on show, and the layered instruments make for some full-sounding loops. 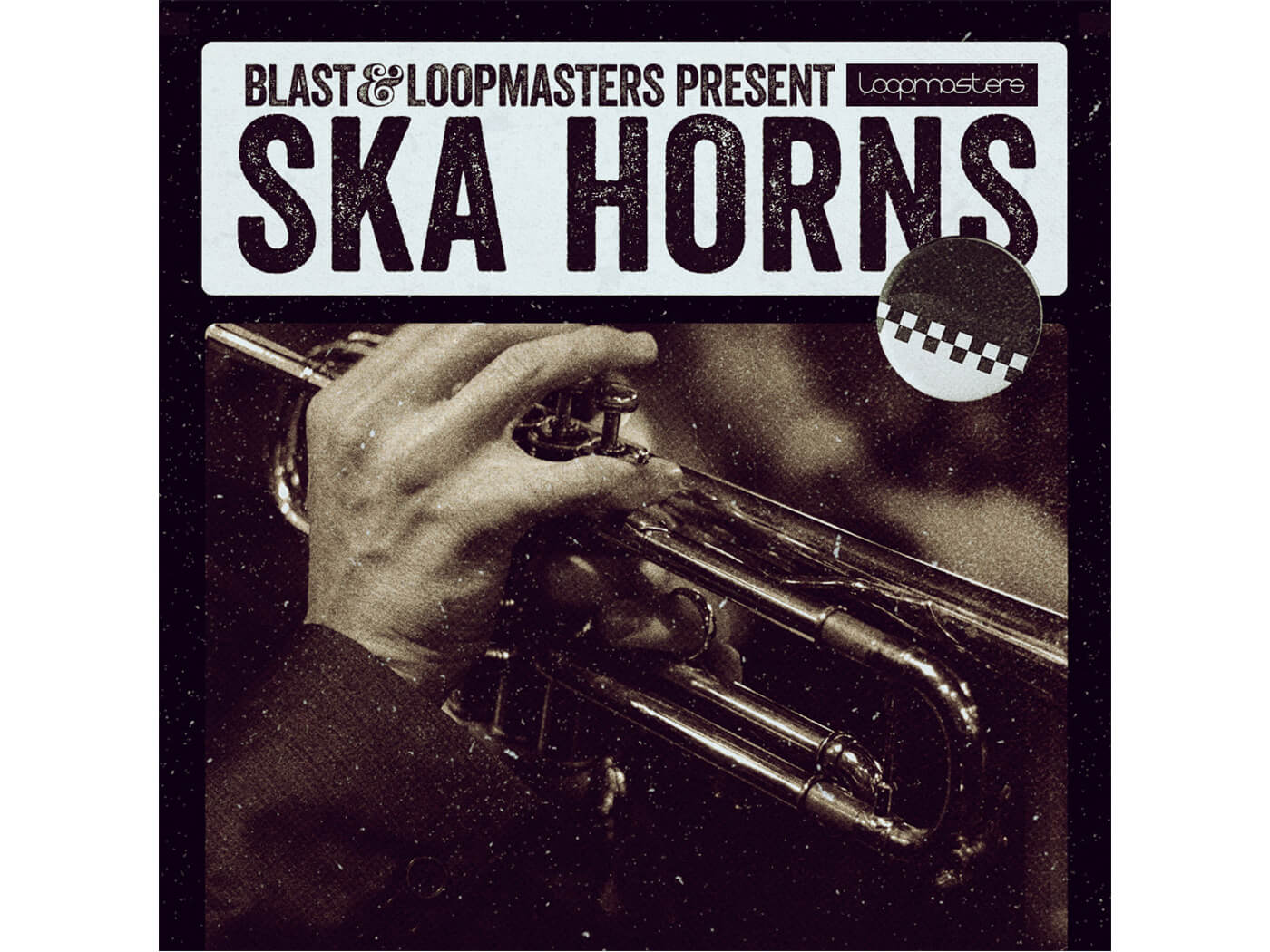 There’s nothing like the sounds of uplifting horns to help bring some sunshine into the studio. This sample collection features seven brass section construction kits comprising 425 trumpet loops and 255 trombone loops. Tempos range from 105 to 160 bpm, and all parts are expertly played and recorded through Neumann mics and premium preamps. Having individual instrument loops gives plenty of flexibility, making this an excellent pack for ska, dub, reggae, dancehall, and similar styles. 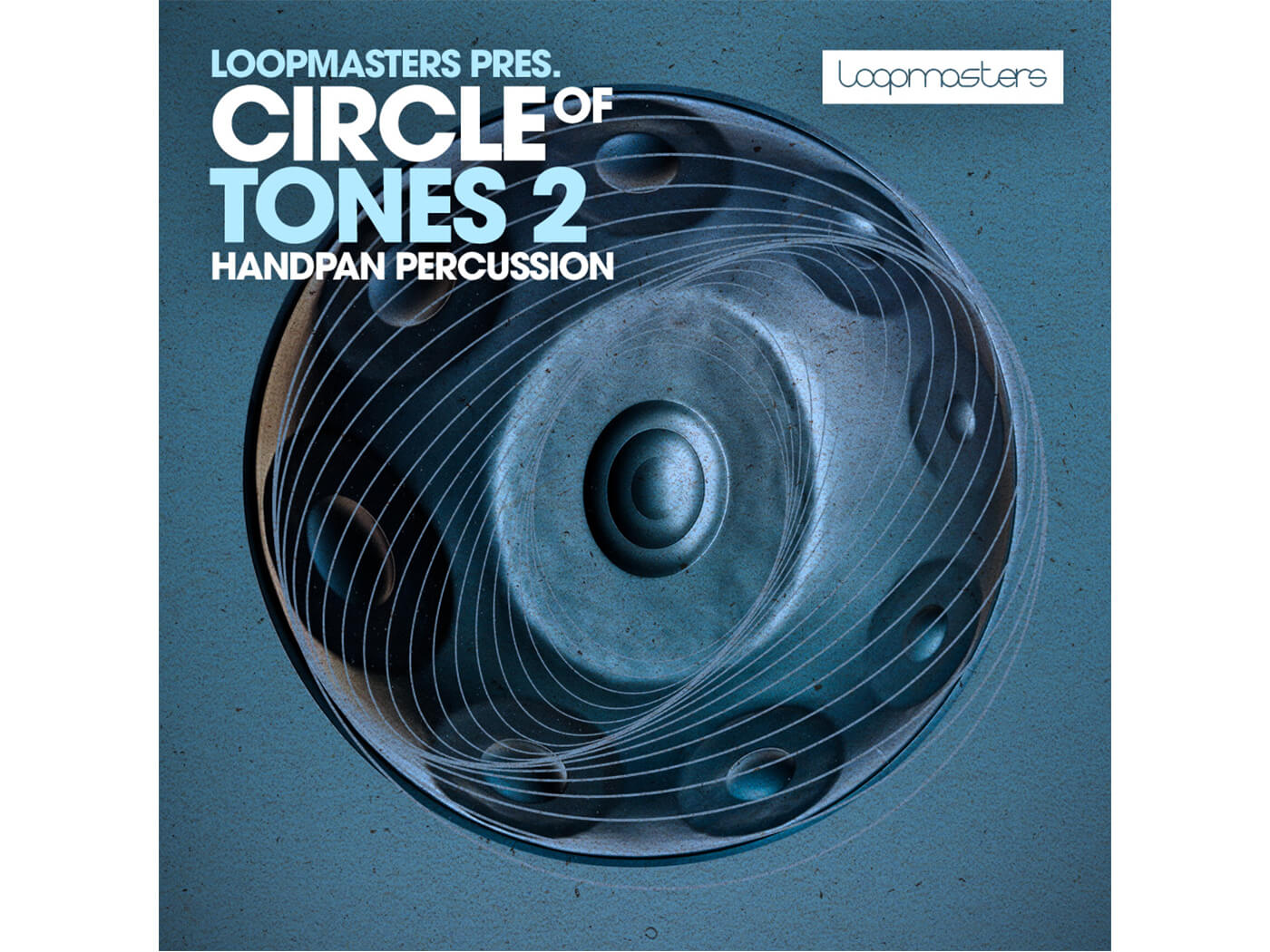 The evocative and mystical sounds of the handpan are superb for TV and film composers, or anyone wanting to add calming melodies and exotic harmonics to their tracks. This second instalment from Loopmasters features 293 loops and fills at 120 to 130 bpm, plus 10 chords hits, six multi-sampled instruments, and 16 sampler patches in various formats. The inclusion of multiple playing styles using different hand techniques makes this pack exceptionally versatile. 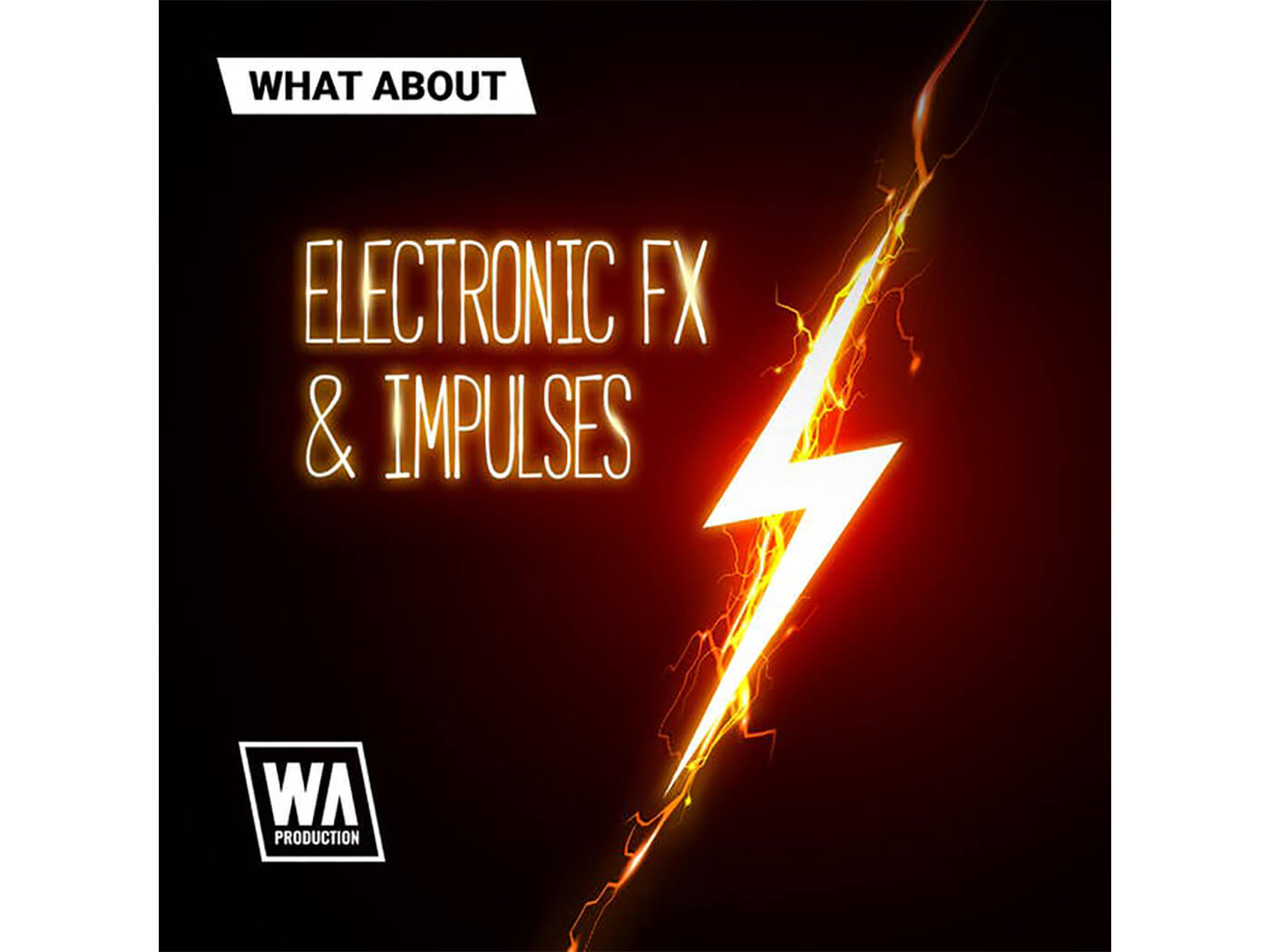 If you’re tired of working with the same obvious sound effects in your tracks, why not try adding some organic, electrical effects designed on analogue hardware? This pack from W.A.Production contains a selection of 300 raw and processed electronic effects, including power-ups and power-downs, stable and unstable electrical effects, quick and slow swells and more. It’s a good value toolkit for electronic producers or those working in film and media that need electric circuit-style sound effects. 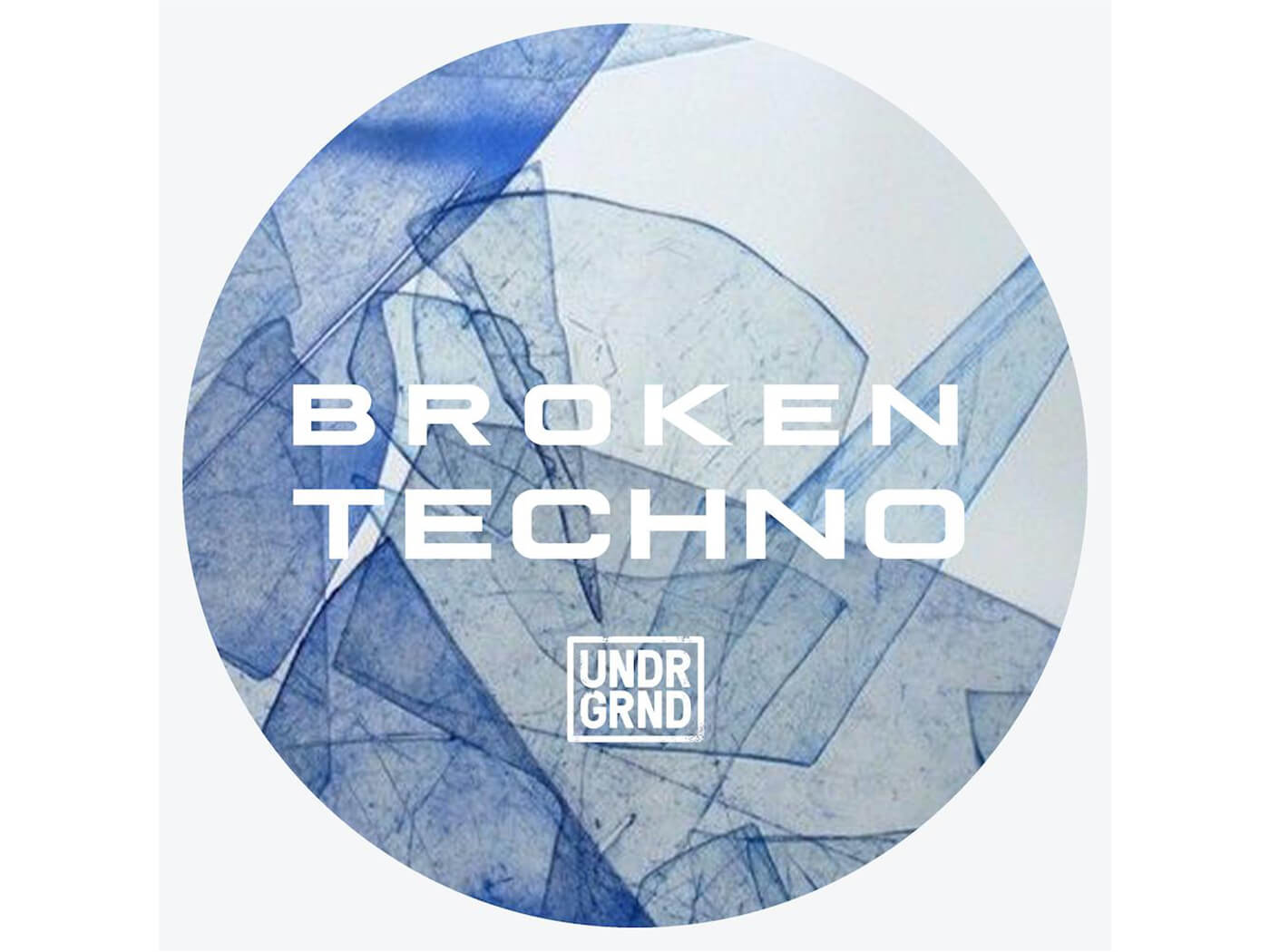 This exquisitely produced pack will interest fans of breakbeat and left-field techno. Its influences include acts like Special Request and Overmono, with healthy doses of garage and slow jungle mixed with melodic techno at 120 and 140 bpm. There are 284 loops in your choice of WAV, Apple Loops and REX2 formats, plus 31 bonus MIDI files. You can expect to find a blend of heavy breaks alongside straighter techno beats and percussive tops, speaker shaking subs, soaring rave leads, dark pads, chopped vocals, and a handful of serviceable effects sounds. 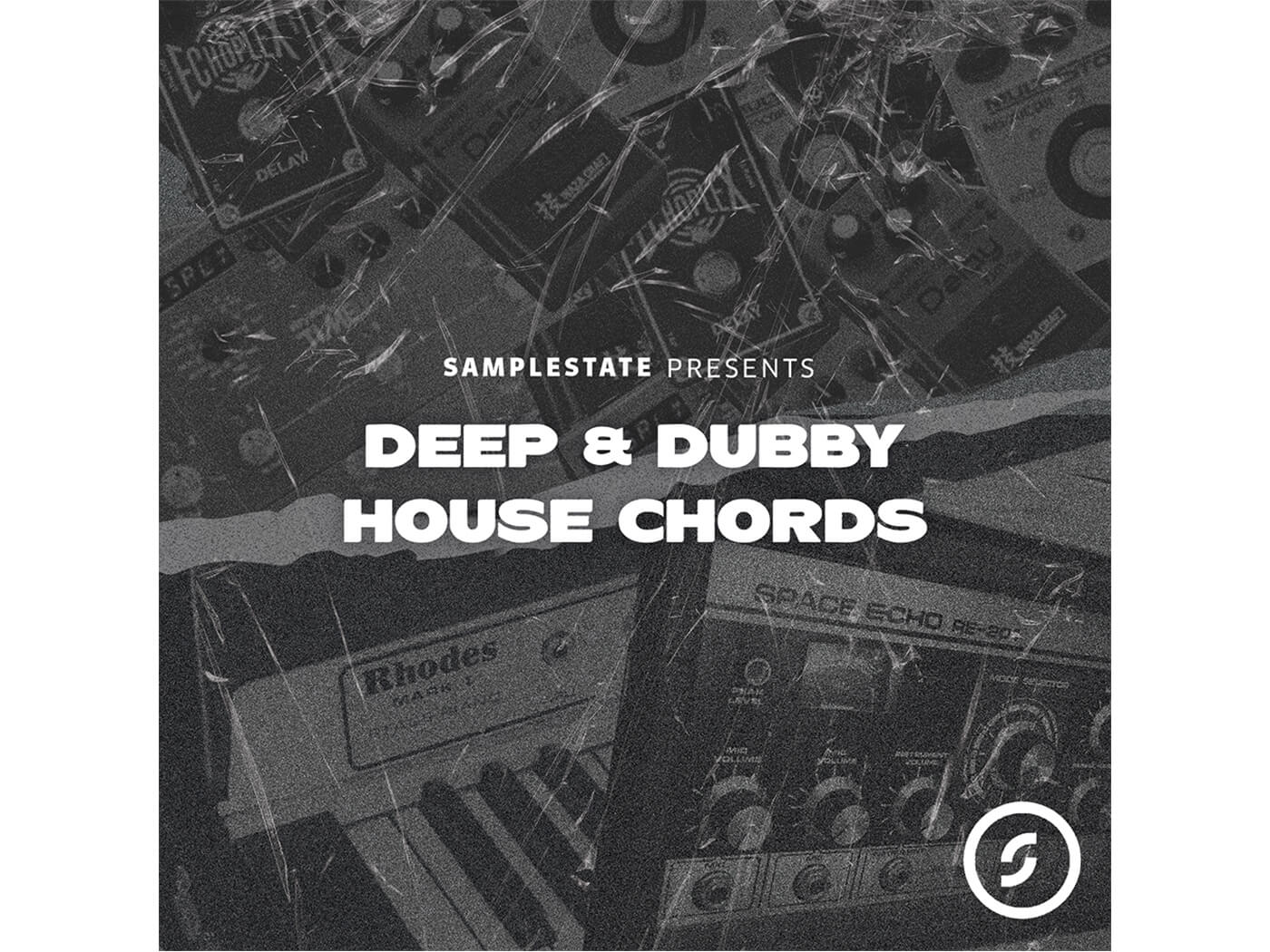 If you’re the sort of producer who excels at beatmaking but not sound design or making harmonically exciting chords, this pack of finely crafted pack is for you. There are 233 loops at several BPMs, perfect for deep house, techno, minimal or tech house styles. It’s divided into three categories: Jazzy chords with plenty of filtered pianos and Rhodes, Dub chords with lots of saturation and delay, and Deep chords processed with lo-fi effects and reverbs. 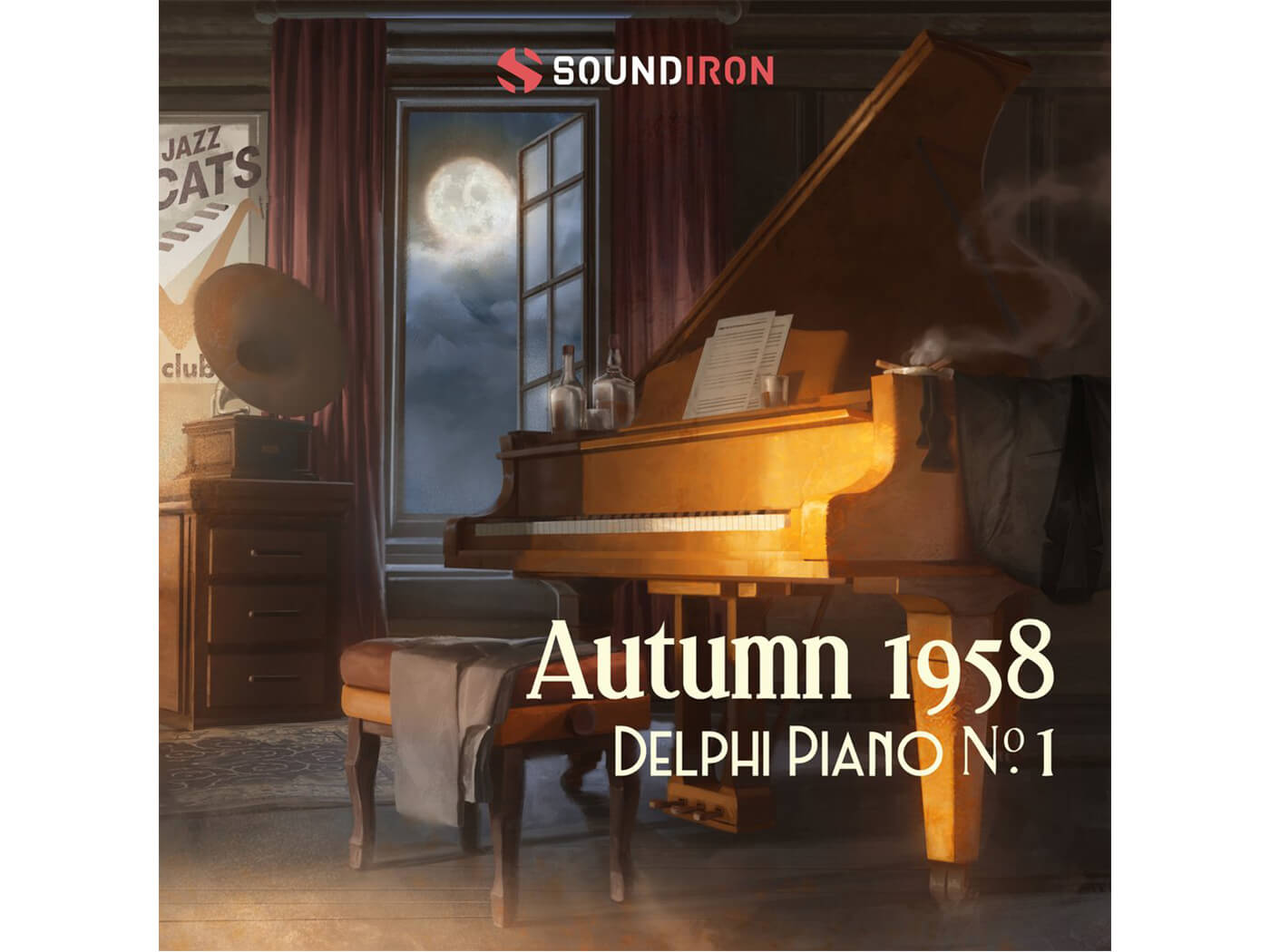 This intriguing new series from Soundiron explores the many nuanced characteristics of the piano from different musical eras in the 20th century. The first release captures the rich, muddy and fuzzed-out tones of the late 50s jazz, blues and big band piano. There’s plenty of sonic control available here, too, with nine velocity layers, six round-robins, note release and pedal sounds. The 6.11 GB instrument loads into Kontakt and includes 30 ambience patches, 20 custom sound-designed effects patches and ambient presets, plus a flexible and intuitive user interface, and full effects rack with custom impulse responses. 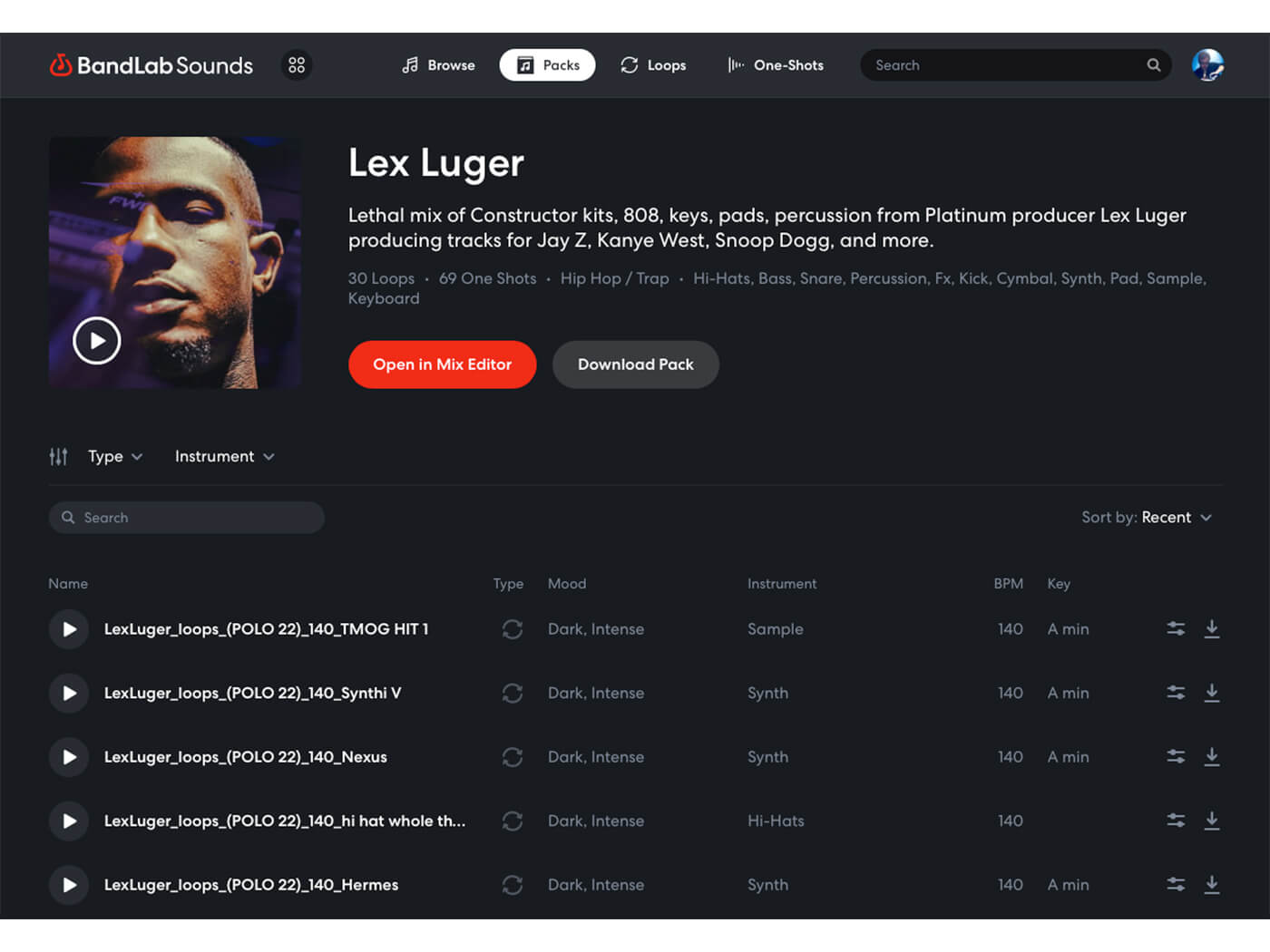 Bandlab Sounds has an array of new hip-hop, trap, nu-metal, techno and synthwave samples this month, and all are free to use. The pack that caught our attention comes from Platinum hip hop producer Lex Luger, who has produced tracks for Jay Z, Kanye West, Snoop Dogg, and more. There are 30 loops that blend a sense of orchestral drama with tight hip-hop grooves, alongside 69 drum, percussion and FX one-shots, which include some especially fat sounding, saturated 808 kicks. 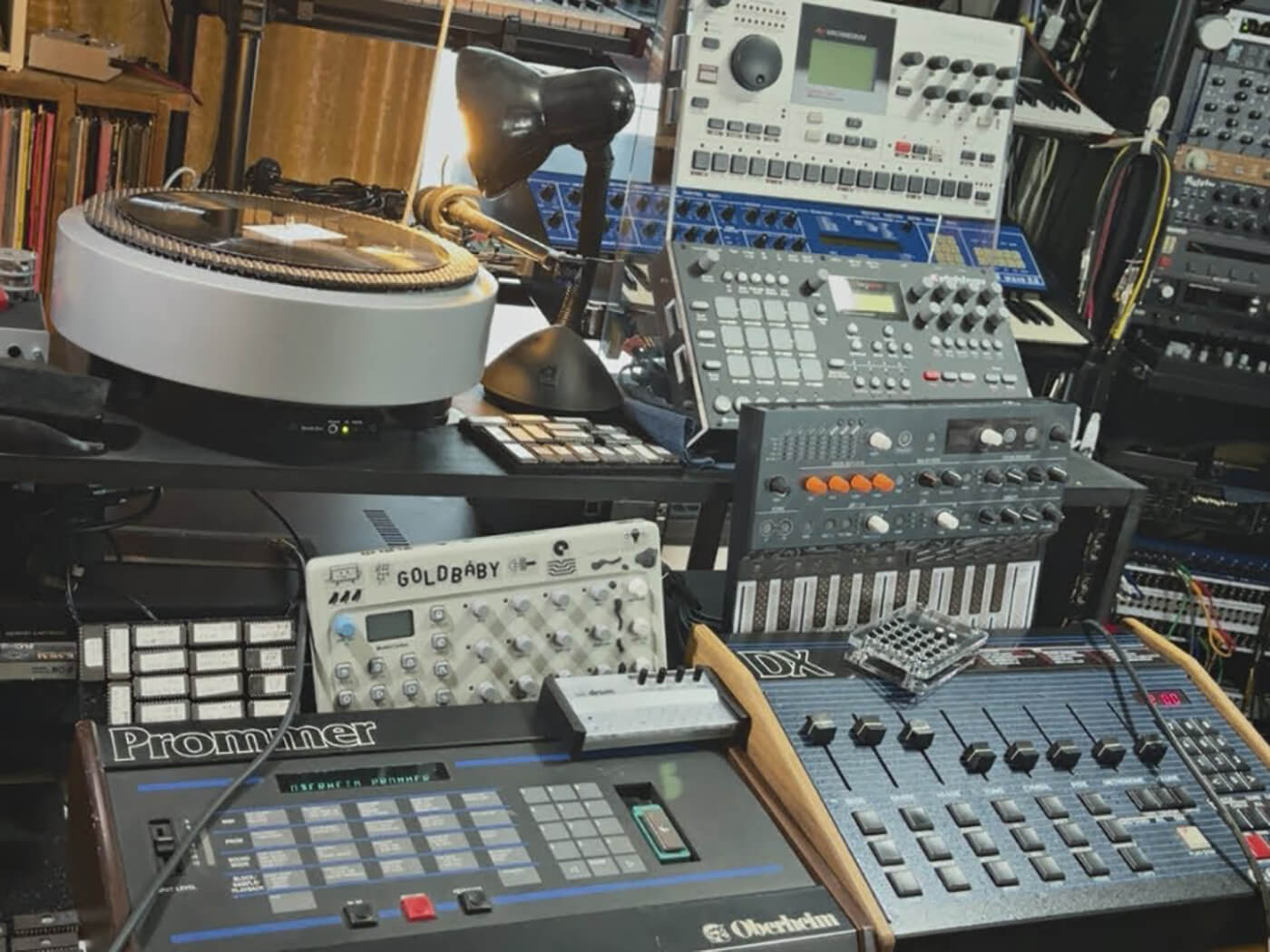 The sample masters at Goldbaby went the extra mile for its latest pack. The pack’s makers sampled a large range of drum machines and synths into the Oberheim Prommer, creating EPROMs (basically sounds on a chip) to load them into the Oberheim DMX and DX drum machine playback. These sounds were then recorded through high-end recording gear. The result of this impressively complex process is an extensive and eclectic collection of 2841 one-shots and 27 bonus loops, plus kits for Maschine, Battery, Kontakt, Logic Pro, Ableton Live and Geist.