Best freeware of the month: April 2021

Our freeware round-up for May includes an emulation of a revered guitar distortion effect, a unique audio enhancer and not one but two filter plug-ins. 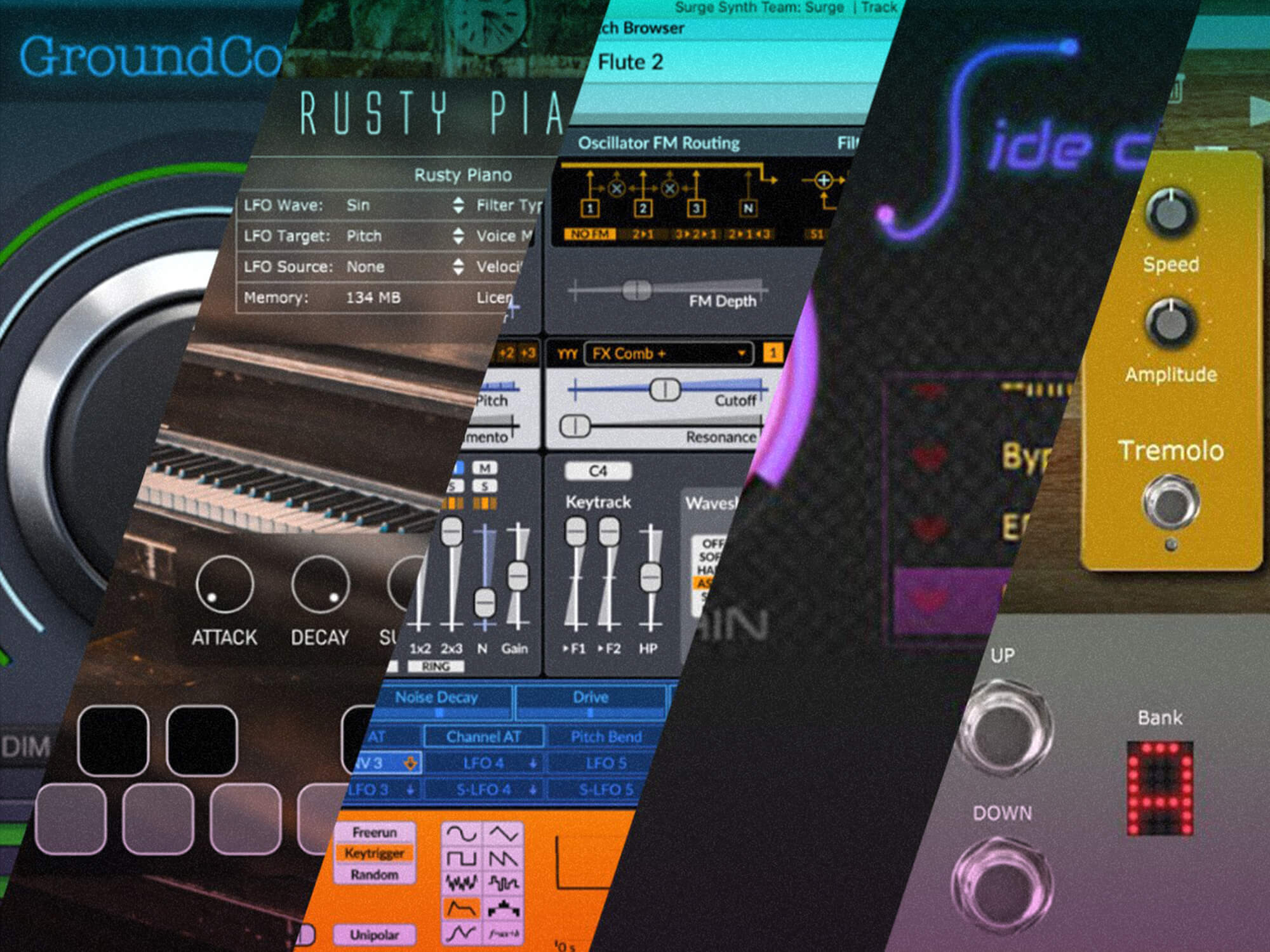 It can be easy to overlook free software when you have big companies shouting about their shiny new plug-ins and instruments, but to do so would mean you miss out on some treats. We’ve rounded up a handful of this month’s free releases for you to check out, covering instruments, effects and more. 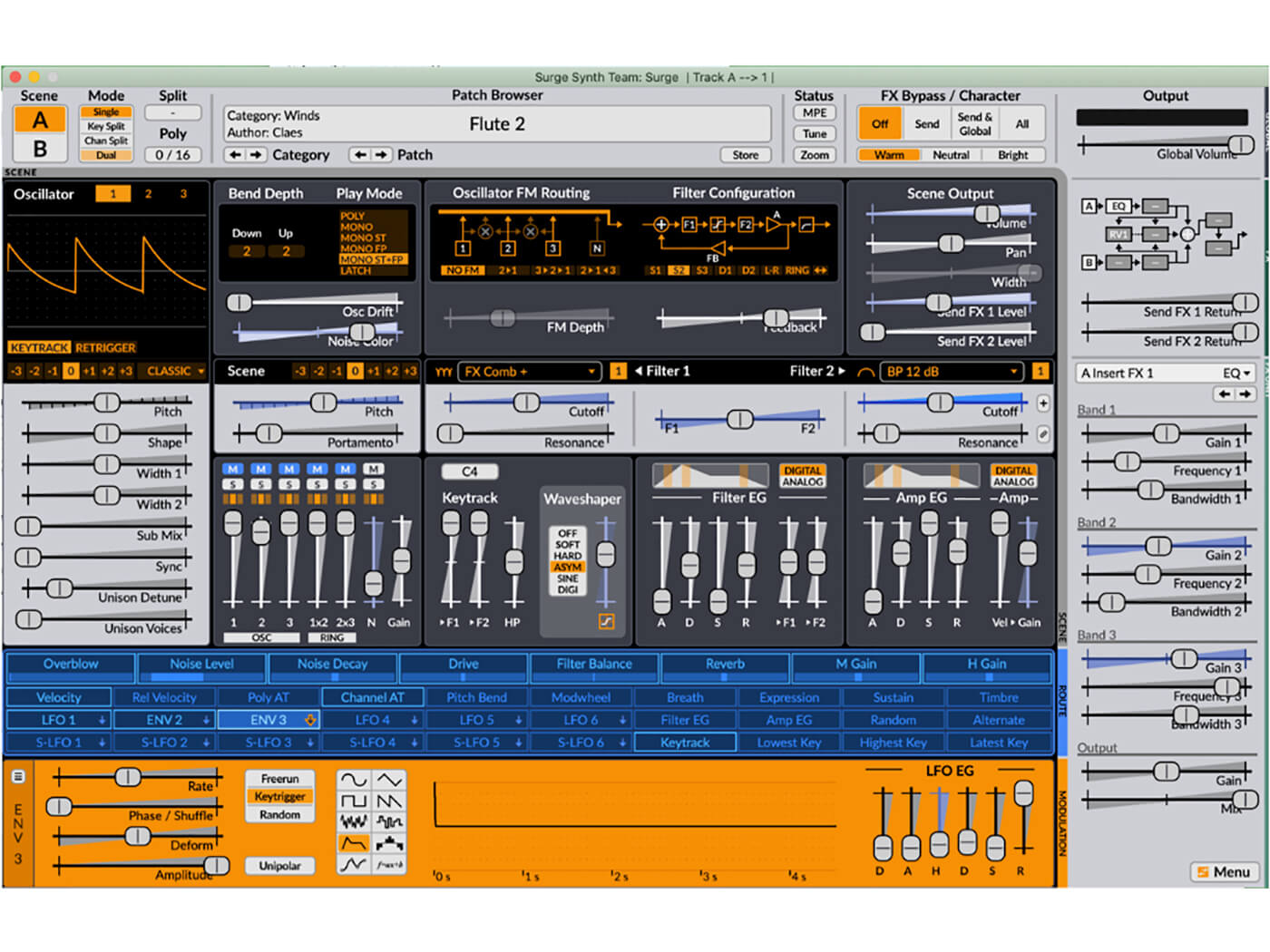 The benefit of software synths is that they aren’t constrained by the physicality of their hardware counterparts. And with Surge, an open-source, freeware synth, its impressive feature set keeps expanding, putting many full-price offerings to shame. Each patch has two Scenes, which in turn have three oscillators, including Classic and Modern modes, FM, Wavetable, String and more, plus two flexible filters with a multitude of types. It also has eight effect units with 24 algorithms and an extensive modulation section. Even better, it’s just had a significant update that adds four new oscillators (including one based on a Mutable Instruments module), 15 exciting new effects, new patches and a host of other fixes and improvements. Download it now and make your first sounds with our workshop. 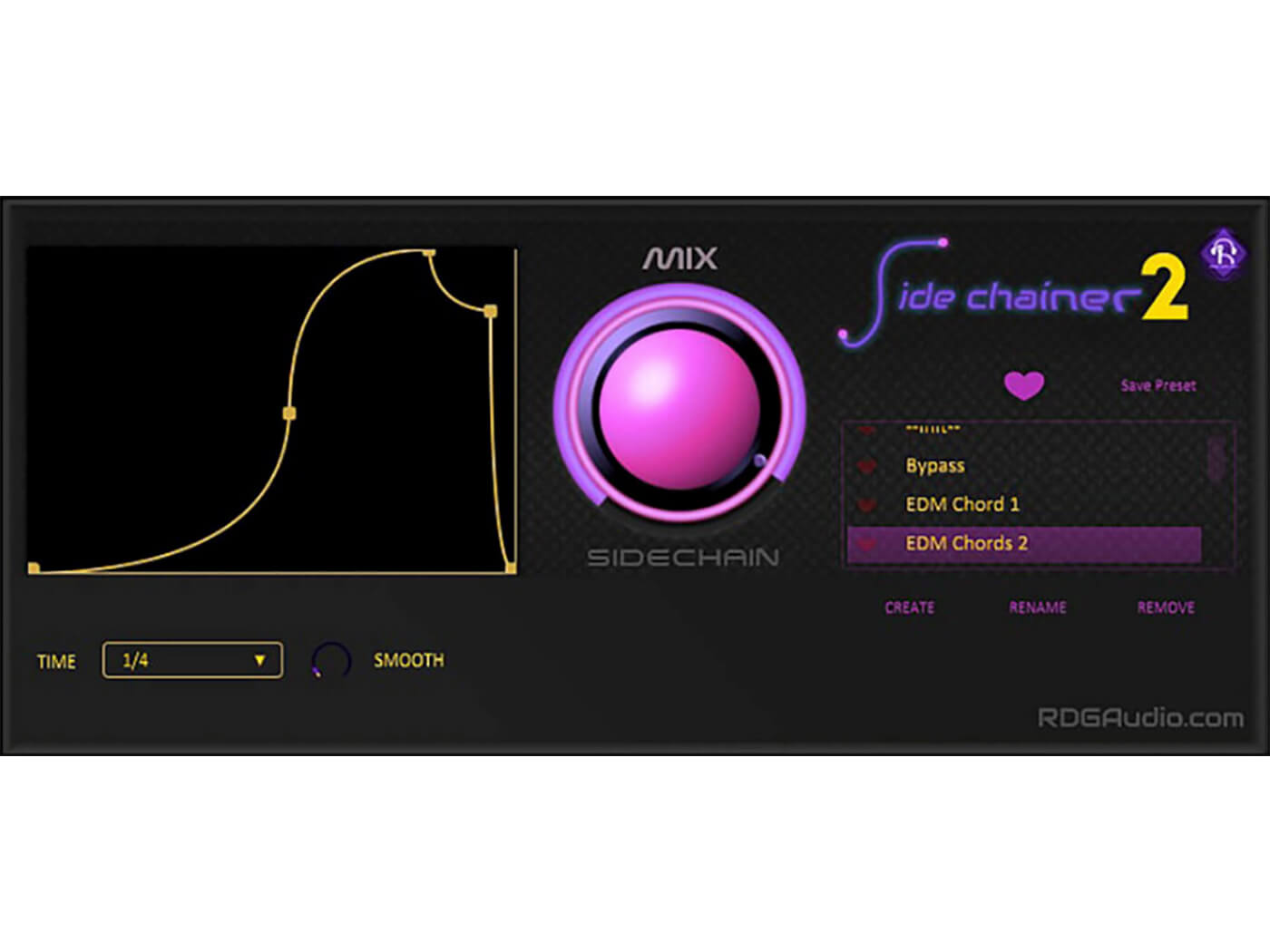 Sidechain techniques have become a standard part of modern electronic music production, but it can be hard to fine-tune the release of a compressor to get the perfect pump. This free plug-in allows you to achieve sidechain, gating, pumping and sequence effects with ease by drawing in curves and setting a host-synced timing division. There’s also a Smooth dial to round off the curve, a mix dial, a waveform view, and the ability to save presets and favourites. 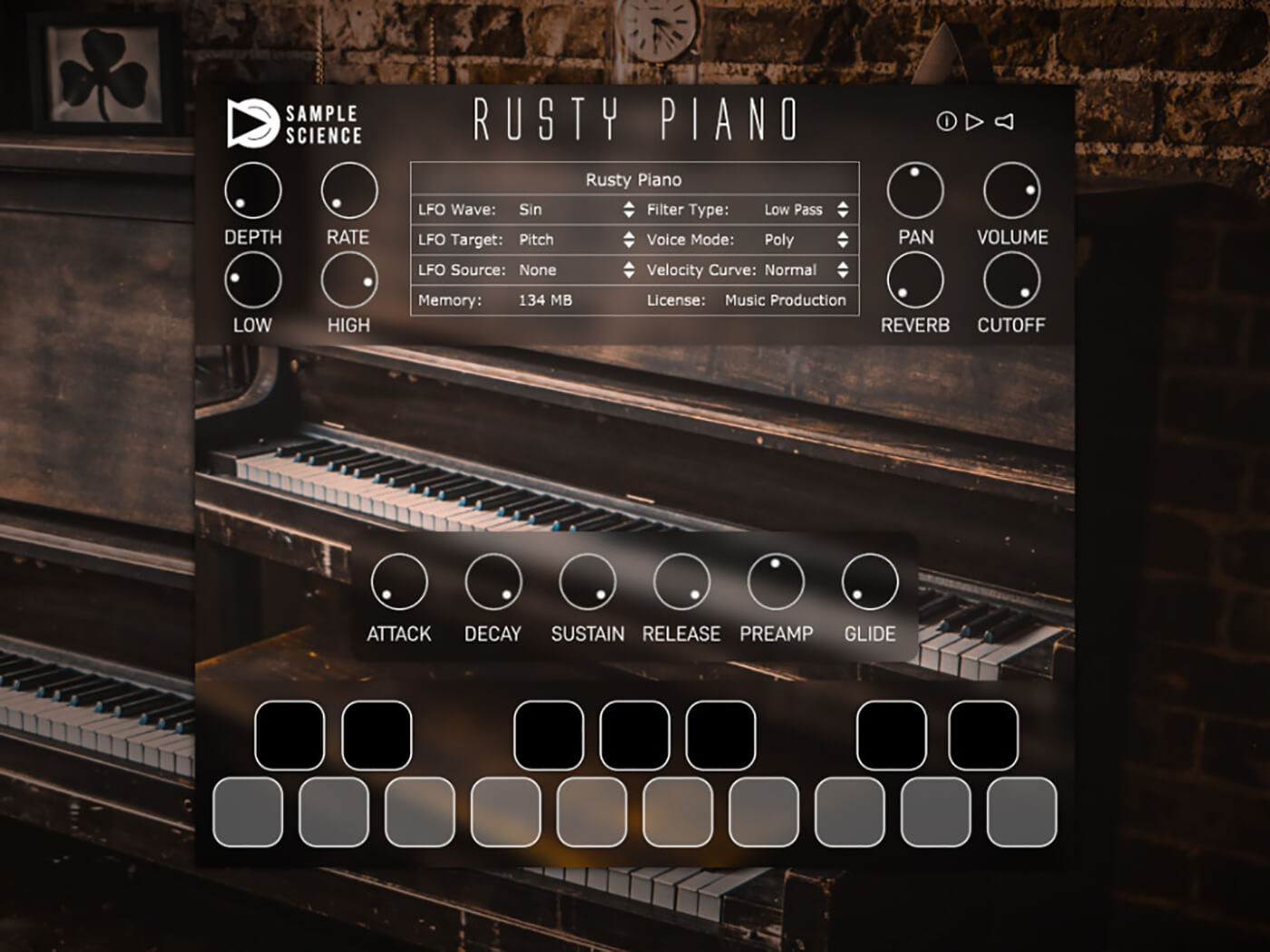 Sometimes, a pristine sounding piano is not what you want for a particular track, and an instrument with more character can be a better way to add emotion and grit. This multi-sampled acoustic piano has a lo-fi sound and plenty of charm, achieved by recording it hot to add thick saturation. There are controls for the ADSR, alongside an LFO, highpass/lowpass filter, room reverb, and three voice modes for polyphonic, monophonic and legato playing styles. 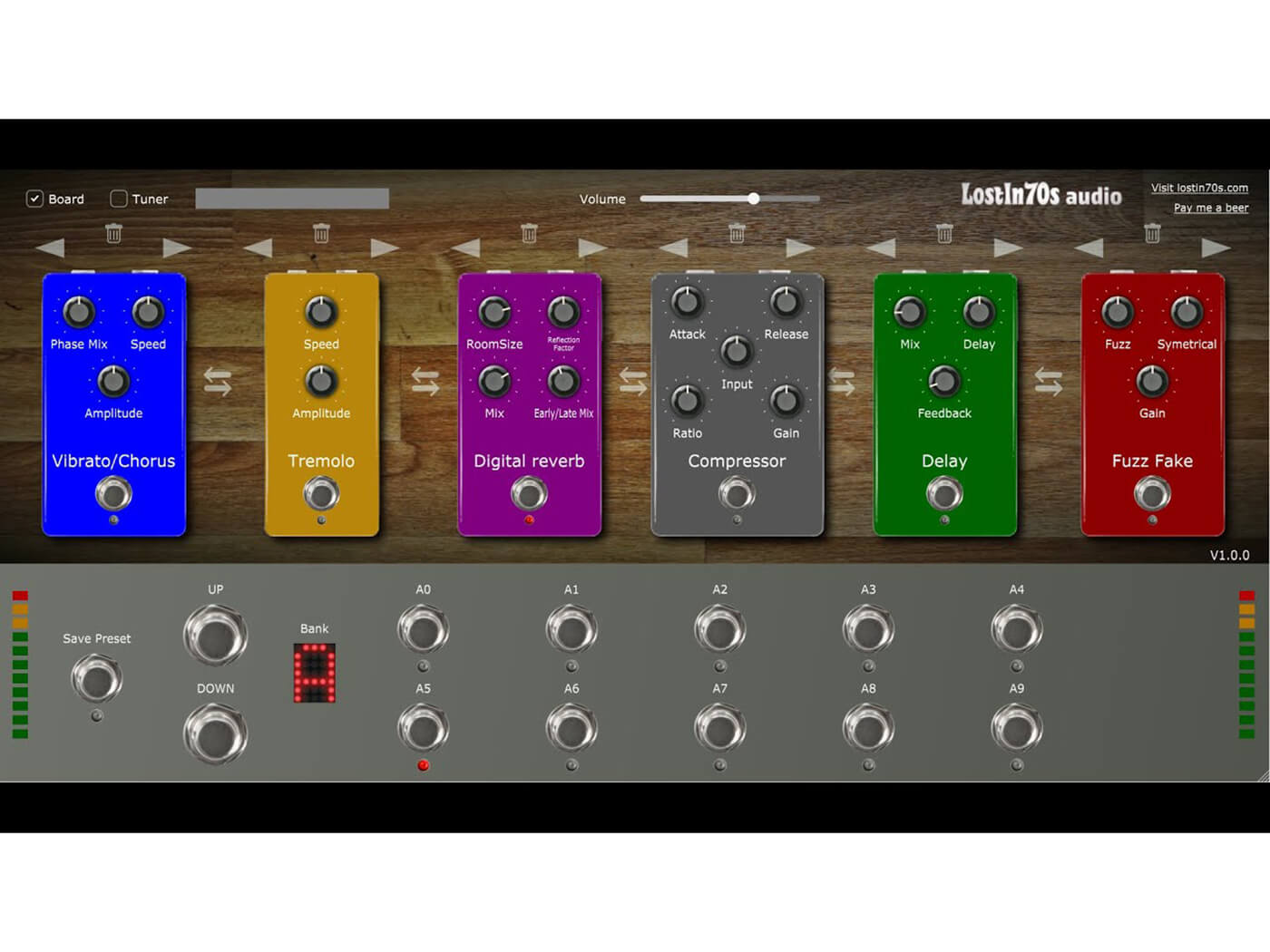 If you’re looking to liven up your guitar tracks, but are lacking in the effects department, then this free pedalboard plug-in might do the trick. It comes with an array of distortion, overdrive and fuzz sounds, plus vibrato, tremolo, compression, chorus, reverb, and delay. There are six slots to place the pedals, and you can have up to three simultaneous effects of the same type. You can also save up to 10 presets in each of the three user banks. 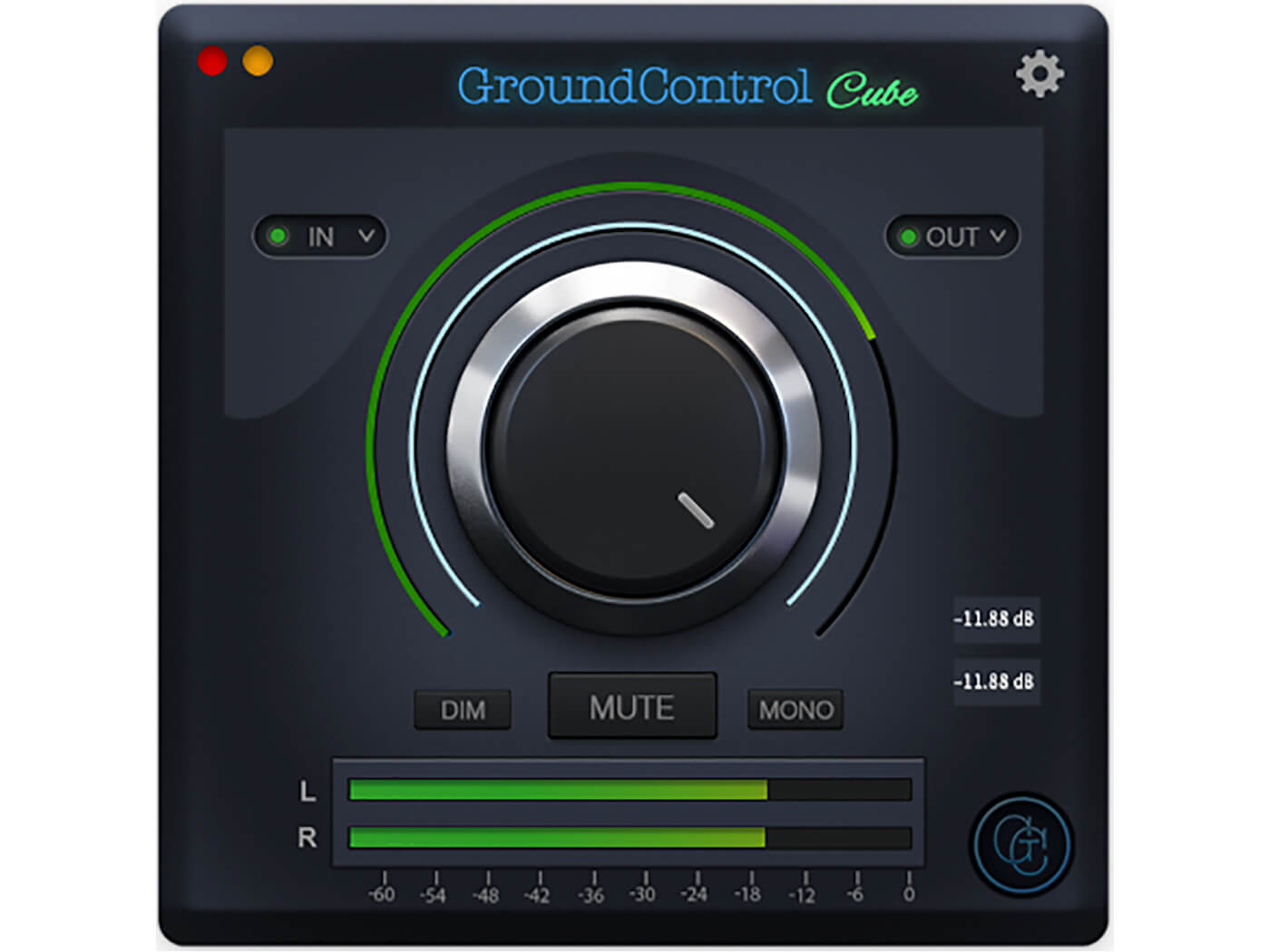 The demise of Soundflower left Mac users in need of a new way to route their audio between programs. This new Core Audio driver and app allows you to easily route and monitor audio, with two-channel, 16-channel, and 64-channel versions. It supports audio routing with sample rates up to 192kHz with zero latency, so you could use it for recording screen captures, zoom calls, YouTube and Spotify, or even to route audio between different DAWs. The GroundControl Cube standalone app also has some nifty features for producers, such as a volume dial, In and Out meters, a Peak meter and Dim/Mute/Mono controls.