Or does it? Neuroscience may help put the analogue-versus-digital debate to bed. 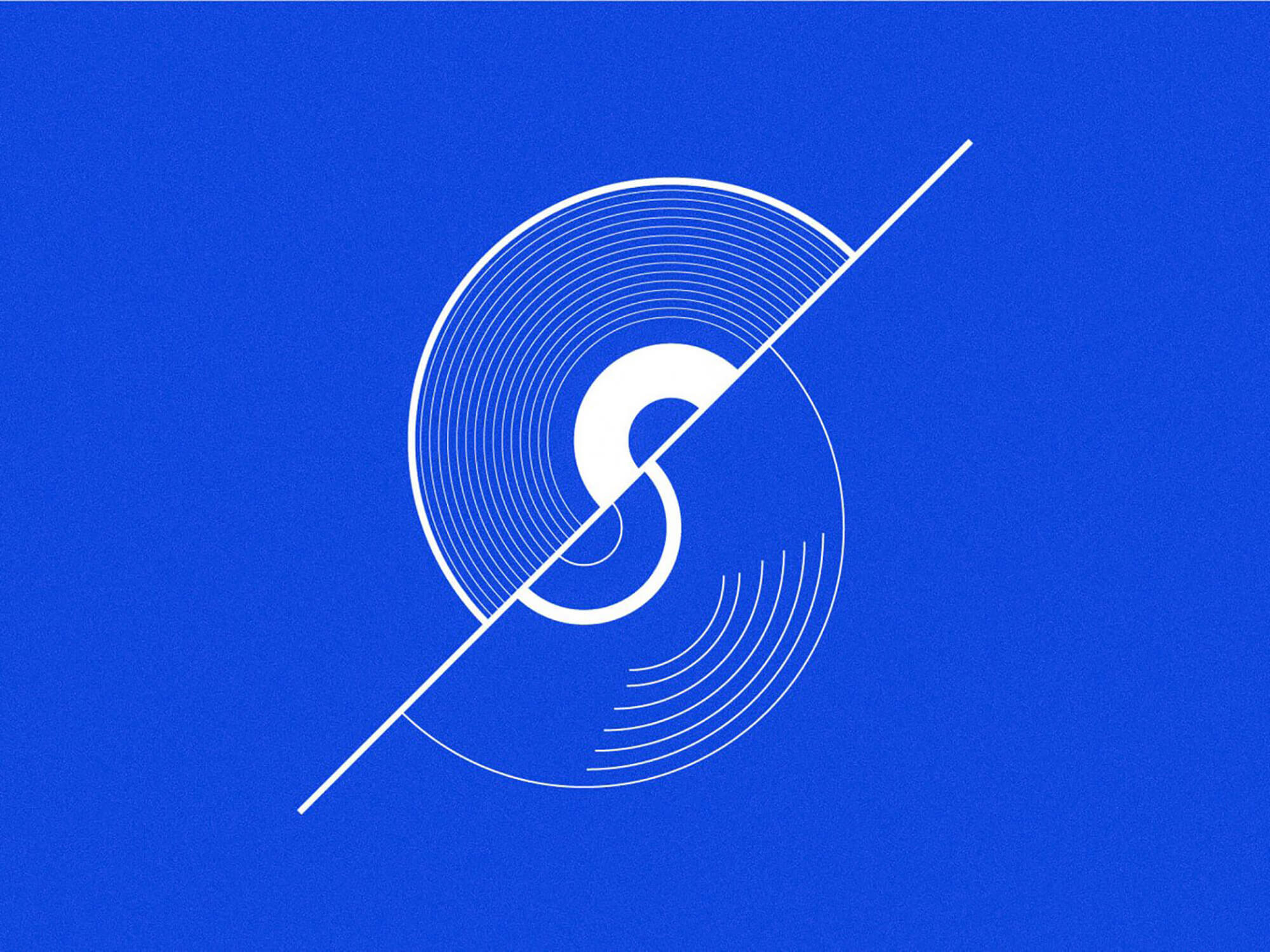 If the peaceful population of music producers were ever to split and devolve into a bloody civil war, it would probably be over an analogue versus digital argument. Vinyl versus CD. Hardware versus soft synths. These sectarian debates are fought on the usual battlefields – internet forums and comment sections – and have been raging ever since digital sound first appeared in earnest in the 80s.

Both sides are now entrenched and armed with arguments that have stood the test of time. But are we now at a stage where scientific evidence can finally put this debate to bed for good? That’s the case we’ll make here. If you have a dog in this fight and are likely to be triggered, please reach for your comfort blanket.

The partisans can be broadly separated into two camps which we’ll call the feelists and the realists. The realists use cold hard science when making their arguments. They are likely to refer to experiments where the two sounds have been compared under double-blind conditions, the gold standard for scientific testing. The results of these tests are mixed, though often they favour the realist position as participants cannot tell the difference between the two sources.

Realists will also mention things like the signal-to-noise ratio. Signal, of course, the good stuff, noise the bad. Analogue sources come with a side serving of a particular kind of noise that digital media do not; ergo, the realists claim they should be considered inferior.

The feelists don’t really argue along these lines. Instead, they make their case around something they call ‘warmth’. Unlike with beer or gym equipment, being warm in music production seems to be always a good thing. The reasoning goes it is precisely the imperfections in analogue sources that are responsible for its ‘warm’ sound. Digital sources can emulate these imperfections, but the feelists claim it never feels the same.

In making our case that both positions are now outmoded, the first thing we will look at is a similar debate with another sense: taste. The Pepsi Challenge, where people compare the taste of Pepsi with Coke, was so famous it became the de-facto term for a like-for-like test. Within science, there are hundreds of Pepsi Challenges where similar foods are compared. But the most interesting experiments are often when the same food is compared under different conditions, say, different packaging. One of these experiments in neuroscience, in my opinion, has the potential to settle this debate for good.

Those who say analogue sounds better are not mistaken – it literally is a better sounding experience for them.

The experimenters sat their participants in fMRI brain scanners and presented them wines at different prices. After the taste test, they filled in a form on which they liked best, and the results were compared with the brain scans. The questionnaire showed they preferred the more expensive wine, but there was a catch: all the wine was the same. This result is no surprise, but the brain scans showed different scan patterns for the more expensive wine, implying the actual experience of drinking the wine was different.

This point is crucial. From a bungee jump to a kidney punch, anything we experience is really just a cocktail of sensations that occur in our brains and wider nervous system. With the right brain stimulation, you could experience a bungee jump without getting near a bridge. Similar brain scans mean similar experiences. The different scans mean that for all intents and purposes, the same wine with the higher price tag actually tasted better.

This means those who say analogue sounds better are not mistaken. It literally is a better sounding experience for them. But what about the realist’s scientific experiments? These show participants cannot tell the difference between analogue and digital sound under laboratory conditions.

The problem with people listening to music in labs is that people don’t listen to music in labs. All scientific experiments need to be something called ‘ecologically valid’: they must ensure the testing environment does not remove the essence of what is being tested. But is knowing what you are listening to part of the essence of listening? When it comes to eating, it certainly is – never eat an oyster blindfolded.

“But we’re talking music, FFS,” the realists will say. Surely then, the best sound simply depends on your predisposition! Yes – and this is where the debate gets put to bed. We all accept that preferring Dave Clarke to Dave Guetta cannot be empirically proven as better. It is time to accept the same for this debate. What sounds ‘better’ is just as subjective as what sounds ‘cooler’. The question itself is the problem.

The original Pepsi Challenge produced an astonishing result. Despite its tiny market share, the results showed that blindfolded people actually preferred Pepsi. So what happened? They continued to buy Coke.