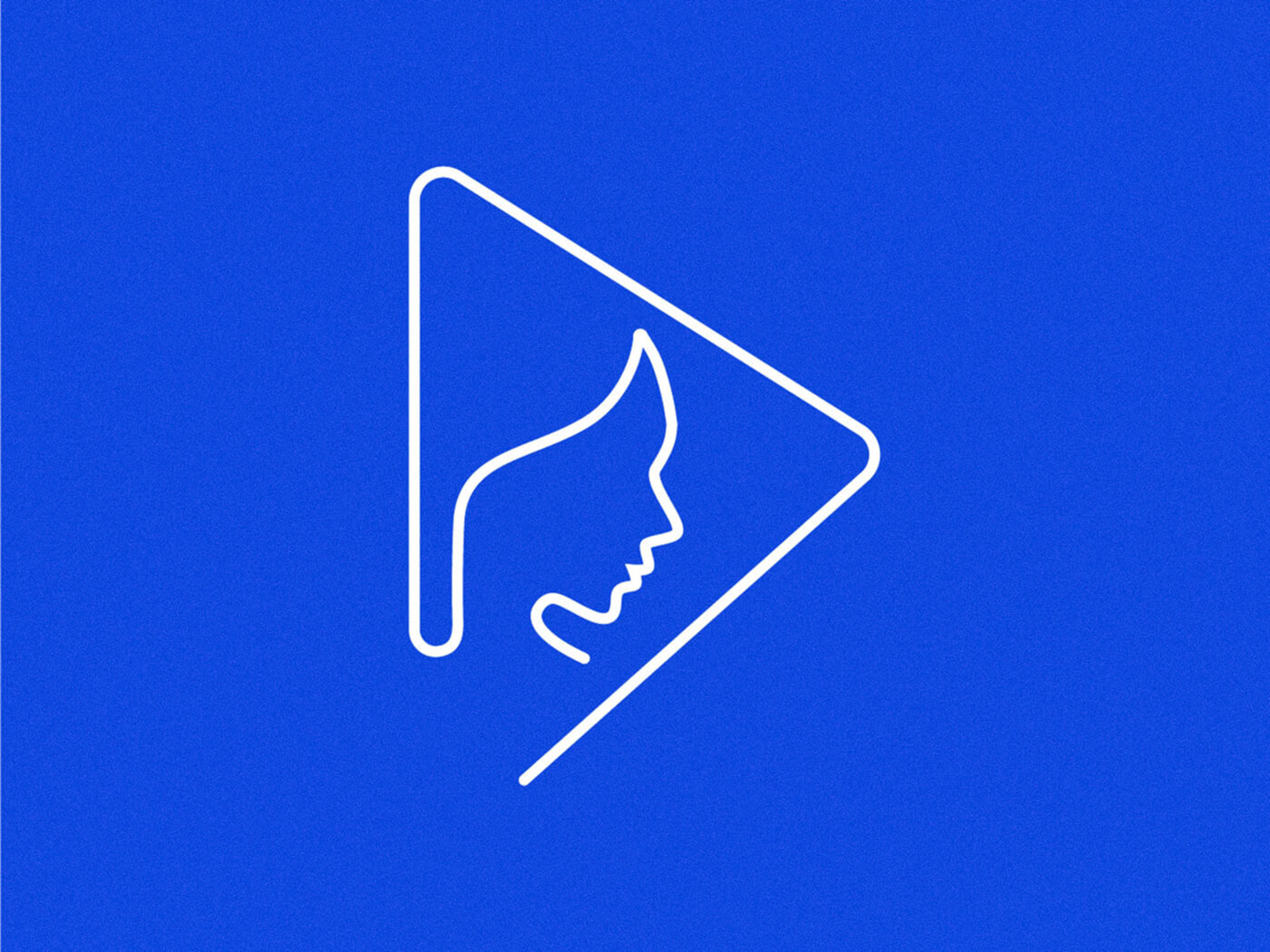 Stacey Lee’s first feature-length documentary, Underplayed, focuses on gender representation with a particular focus on one grim statistic: of Billboard’s 2019 list of the top 100 DJs, only five were women.

Shot over a six-month EDM festival season, Underplayed demonstrates women’s long legacy in electronic music and weaves together intimate anecdotal stories of the sexism women continue to face today. It’s an important film that brings to mainstream attention an issue that has been roiling the electronic music industry for decades. Yet for all its clarion calls, Underplayed, well, underplays the beating heart of the problem: the people at the top who are still perpetuating the gender inequality.

A core theme in Underplayed speaks to the slow erosion of self-esteem that comes with endlessly trying to prove yourself in spaces dominated by men.

Household names are not immune. In the film, synth pioneer Suzanne Ciani recalls that while working for modular synth inventor Don Buchla in the 70s, she was uninvited from one of his classes purely because she was a woman. “They just were used to being among themselves. And they wanted it to stay that way,” she says of the experience.

Underplayed also unpacks DJ/producer Nightwave’s 2019 Boiler Room set where she recalls being “groped” mid-set and then met with online death threats, comments like ‘Whose gf is this?’, and implications she got the gig by giving sexual favours to bookers.

“I pushed music away because I felt maybe I don’t deserve to do this,” she says of her resulting anxieties. Horrifically, the YouTube comments on Underplayed’s trailer echo these same sexist sentiments.

The film’s strength lies in the generosity and intimacy of the women producers who speak openly of their experiences.

Among them, Jamaican queer producer TYGAPAW and her collaborators talk about the erasure of people of colour’s legacy in dance music and the difficulty of thriving in an industry that often actively seeks to silence and appropriate their experiences.

One such collaborator, queer rapper and producer Robot MoonJuice says, “If you’ve never had to act like somebody else for your own safety or for your own comfort, you could never understand what it’s like to let yourself go to the beat.”

And this is a critical point. For many people of colour, women and LGBTQ+ folk, the creation of dance and electronic music cultures were a means of survival, a response to volatile conditions of racism, transphobia, homophobia and sexism.

For trans composers, the act of creating electronic soundscapes may have provided a refuge from the pressures of the world, leading some to great success. In an invasive interview with Playboy in 1979, Wendy Carlos – the Kubrick-scoring synthesis trailblazer – said the experiences of withholding her trans identity “might have encouraged my work – my escape into the world of thought and music and science and technology”.

However, the make-up of those electronic cultures, originally created for survival, are rarely represented at major festivals. In a 2020 feature for Mixmag, DJ and broadcaster Jaguar wrote: “The intimate world first built by LGBTQ+ communities and people of colour is now begrudgingly and overwhelmingly white, male and middle class, as are the inner workings of the music industry.”

And where Underplayed falls short is that most of the pioneers featured are white women. Black voices, such as influential Detroit house legend Stacey Hotwaxx Hale, are neglected: “I beg people to take advantage of me, I’m here to tell the stories!” Hale told Jaguar last year.

The Bud Light-funded film also leans on an over-simplified and seductive conclusion: that gender parity and line-up quotas will exorcise sexism in electronic music cultures. Representation absolutely matters, but it becomes a shallow goal when the onus of eliminating sexist behaviours falls solely on the women who have a seat at the table, not the perpetrators of sexism themselves.

People with curatorial power and taste-making power need to take a hard look within their workplaces, asking themselves: what does the culture of my festival look like? How do the artists, crew and punters interact with one another? Are there subtle, seemingly innocuous behaviours that deter certain people from entering or thriving within the spaces I’m cultivating?

A Live Nation representative says candidly in Underplayed: “There’s not a lot of women currently out there who have made a big name for themselves. At the end of the day, we’re a business, and we need to sell tickets.” If anti-sexism work isn’t going to bring industry leaders more money, I feel very doubtful they’ll invest in it.

That said, Underplayed marks a crucial step forward because it speaks to a broad audience about the lived reality of sexism experienced by women working as DJs, producers and electronic artists. It proves empowering, validating and, at times, deeply heartening for anyone who has experienced misogyny in music scenes and beyond.