Rezz, Sherelle, Tokimonsta, Alison Wonderland, Nervo and more reflect on their experiences in the male-dominated scene. 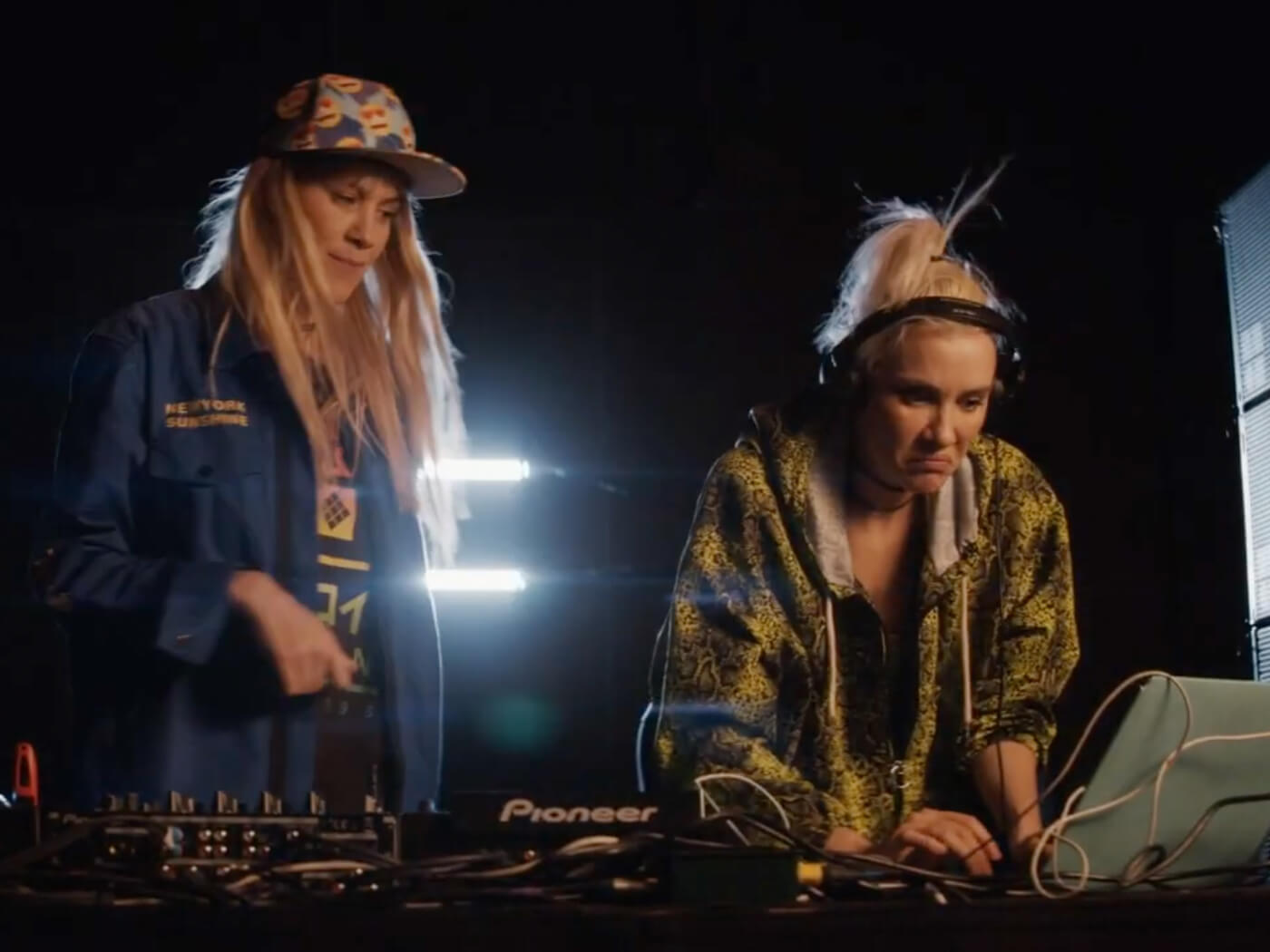 Underplayed is a documentary launching today on streaming platforms including Amazon Prime, Apple TV, Google Play. The documentary explores the gender disparity in the electronic music scene and has been publicly released on International Women’s Day (8 March), following its premiere last year at TIFF.

Less than three per cent of technical and production roles are occupied by women, according to a study by Annenberg Institute. In the DJMag Top 100 DJs list in 2019, only five of the top 100 were women – in 2020, there were 14. In the Top 150 Clubs, the annual percentage of female DJs is six per cent.

With these statistics in mind, director Stacey Lee began work on her feature debut with Underplayed. She speaks with an eclectic range of female producers, engineers and DJs, including Rezz, Alison Wonderland, Tokimonsta, Nervo, Sherelle, Nightwave, Tygapaw, Louisahhh and more.

The artists reflect on the pioneering influence of women such as Delia Derbyshire, Wendy Carlos, Grace Jones and Suzanne Ciani, with a focus on their experiences in the male-dominated industry. They also discuss festival and club line-ups, which often manifest the industry’s gender inequality with few headlining female artists.