Whether you’re recording a lone vocalist or a four-piece band, audio tracking in Reason is now easier than ever. Hollin Jones sets the stage…   For much of its life, Reason was a MIDI-only sequencer – and a very good one, too. Then Propellerhead came up with an interesting new application called Record, which added […] 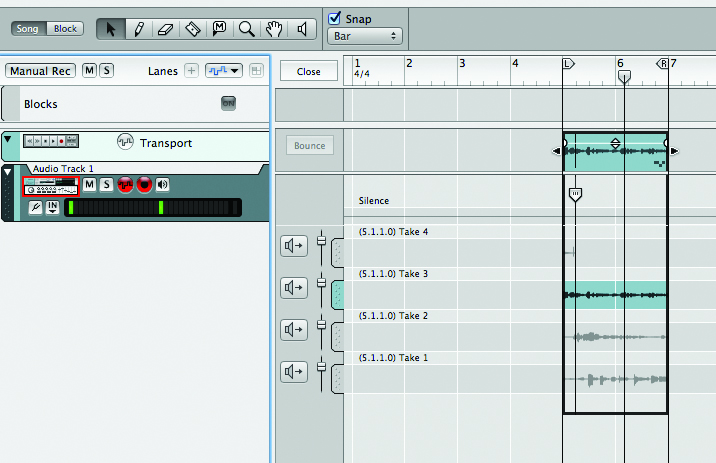 Whether you’re recording a lone vocalist or a four-piece band, audio tracking in Reason is now easier than ever. Hollin Jones sets the stage…

For much of its life, Reason was a MIDI-only sequencer – and a very good one, too. Then Propellerhead came up with an interesting new application called Record, which added professional-quality audio tracking to the Rack system from Reason. Fairly quickly, the two applications were combined into one for Reason 6, which offered the best of both worlds. Now, in Reason 7, the audio features are more powerful than ever. In this tutorial we’ll be looking at setting up your project for recording, assigning inputs, understanding metering and using insert effects during recording and multitracking, among other things.

Reason will record through any audio interface, even your computer’s built-in hardware, although that’s not recommended. Propellerhead actually makes its own audio interface specifically for Reason called Balance, and as well as typifying the company’s friendly approach to design, it has a couple of interesting features.

Firstly, you can leave everything connected and then switch inputs from the front panel. Even better is Clip Safe mode: press the Clip Safe button and Reason will automatically capture a second take at the same time as your first, but at an automatically optimised volume level. This means that if you have set your input gain too high and your take is distorted or clipped, you can simply revert to the ‘safe’ version. Even for experienced producers this can really save your bacon if anything goes wrong.

Another nice feature of Reason is that it stores all your recorded audio inside a single project file. If you look at a Reason project it is basically a single file, and everything associated with a project is contained within it. This makes it impossible to mislay or delete audio files accidentally since they are self-contained. To export them to the Desktop you can simply use the Bounce command from the sequencer. There’s also some excellent time-stretching and slicing technology going on, but we’ll get to that in a later article. For now, read on to find out how to record audio in Reason. 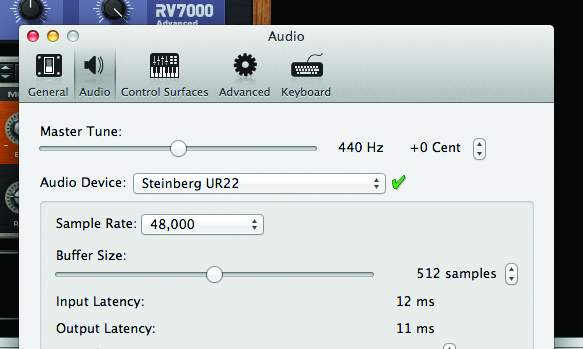 1: Connect your audio interface to your Mac or PC and make sure its drivers are current and working. In Reason’s Preferences, go to the Audio tab and, in the Audio Device list, make sure that your device is selected. Switch its sample rate to your desired setting before starting any recording (44.1 or 48kHz is usually the best setting 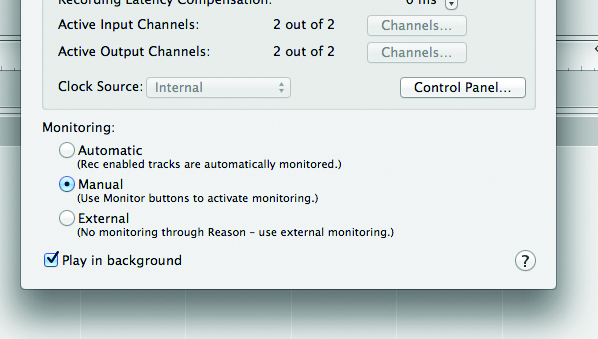 2: In the Active Audio Channels area, make sure that you have switched on as many channels as you need. This may be only two if you are doing simple stereo recording, or more if you are multitracking. At the bottom, choose a monitoring option. The safest is to select Manual, which activates monitoring only when you tell it to, helping to prevent feedback. 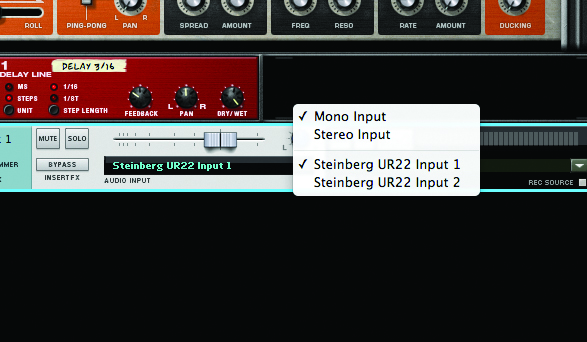 3: Come out of the Preferences and choose Create>Audio Track. Go to the resulting audio track module in the Rack and expand it. In the centre you will see an Audio Input selector. You can use this to choose which of the available inputs will be used to record from. An acoustic guitar or vocal might need a mono input, a keyboard might need stereo.

4: Use the Level slider (now found directly on the Rack module in Reason 7) to set a level for the input. You can also adjust gain controls on your instrument and interface. Generally speaking, it’s best to run instruments and interfaces at around 75–80% volume and do the final control in the software. The main thing is to avoid clipping.

5: Click on the Show Insert FX button on the audio track module. Here you can add insert effects to the signal, which will be heard but not recorded as part of the take. This can be useful for adding reverb to vocals while monitoring, or guitar effects, for example. Be aware that this can introduce latency – more on this in a moment.