Serial compression involves the use of two or more compressors placed in a single signal chain one after the other. Mike Hillier goes with the flow… For this tutorial you’ll need the Project Files – Download Here Parallel compression is a technique you’re all most likely very familiar with by now: blending compressed and un-processed […]

Serial compression involves the use of two or more compressors placed in a single signal chain one after the other. Mike Hillier goes with the flow…

For this tutorial you’ll need the Project Files – Download Here

Parallel compression is a technique you’re all most likely very familiar with by now: blending compressed and un-processed signals together to create a dynamic, yet still energetic signal. This once fairly unknown technique is now so commonplace that many compressors have a wet/dry knob built-in so you don’t even have to go to the effort of duplicating the signal yourself.

Serial compression, unlike parallel compression, doesn’t require using any duplicate tracks or clever routing, but is simply the process of feeding the output of one compressor into the input of another. While this may seem like a fairly obvious technique, it’s one that isn’t used particularly often outside of mastering, but when it is, it can be incredibly useful at making a track sound big and upfront.

There are two main reasons to use serial compression over simply using one compressor. The first is that by splitting gain reduction across two or more processors, no one processor is having to work too hard, and so the end result may well be cleaner. The other is that it enables you to deal with different aspects of the sound with different compressors.

One compressor can be configured with a fast attack and fast release, and with a high threshold so only fast transients are caught and brought down, while the other can have a slower attack and release with a lower threshold intended to bring out the sustain in the signal, and to smoothly bring a uniformity to the signal level.

One of our favourite uses for this technique is on lead vocals, where we will often place an 1176, or similar fast compressor before an LA-2A, or similar optical-style compressor. The 1176 then handles the faster transient material, while the LA-2A handles the slower compression role, smoothing out the hole performance. The two colours of the FET-based 1176 and the valve and opto-cell based LA-2A compliment each other superbly, helping to push lead vocals out into the front of the mix.

When using this technique it can be very easy to over-compress, which can lead to a lifeless performance.

So be aware of how much gain reduction is taking place, and while it should be possible to get a little more gain reduction with this technique than with only one compressor, it’s just as possible to completely overdo it and ruin a great track. 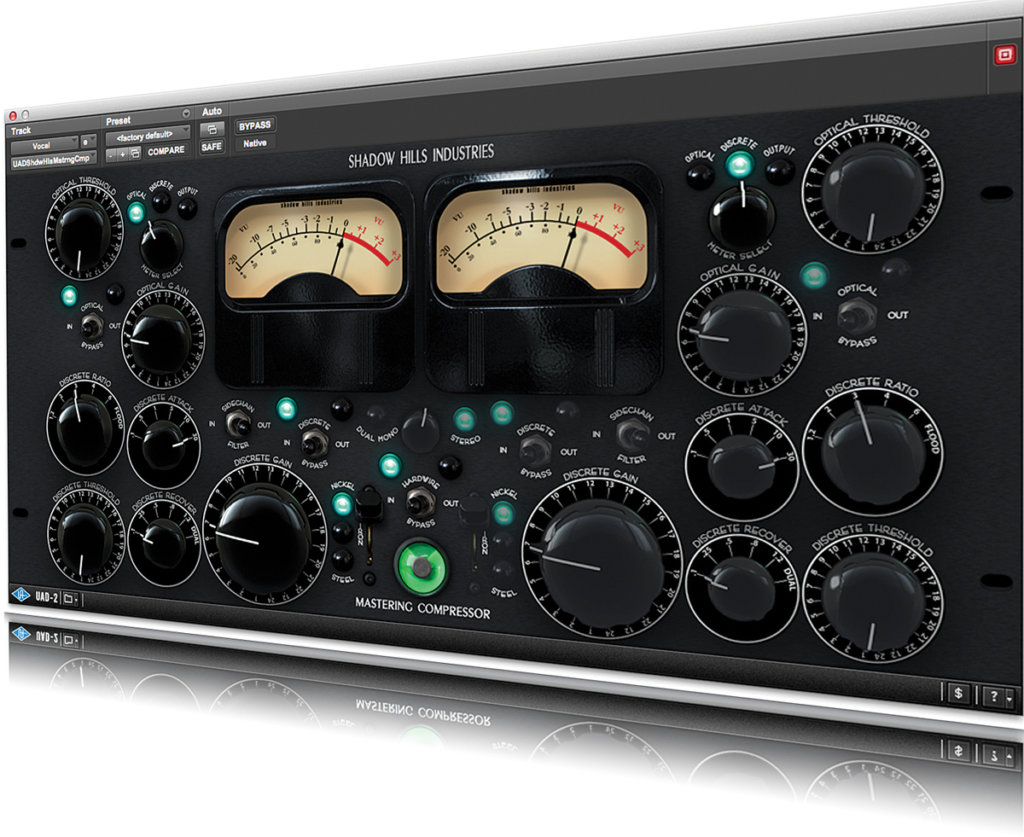 Some compressors, such as the Shadow Hills Mastering Compressor, already combine two processors in serial. With these examples it’s often not possible to switch the order of the compressors around, so you’re stuck with using the compressors in the order that the manufacturer decided to put them in.

If you use a plug-ins however, you should be able to add two instances of the same processor, bypassing one side in each of them to get the processors in the other order. 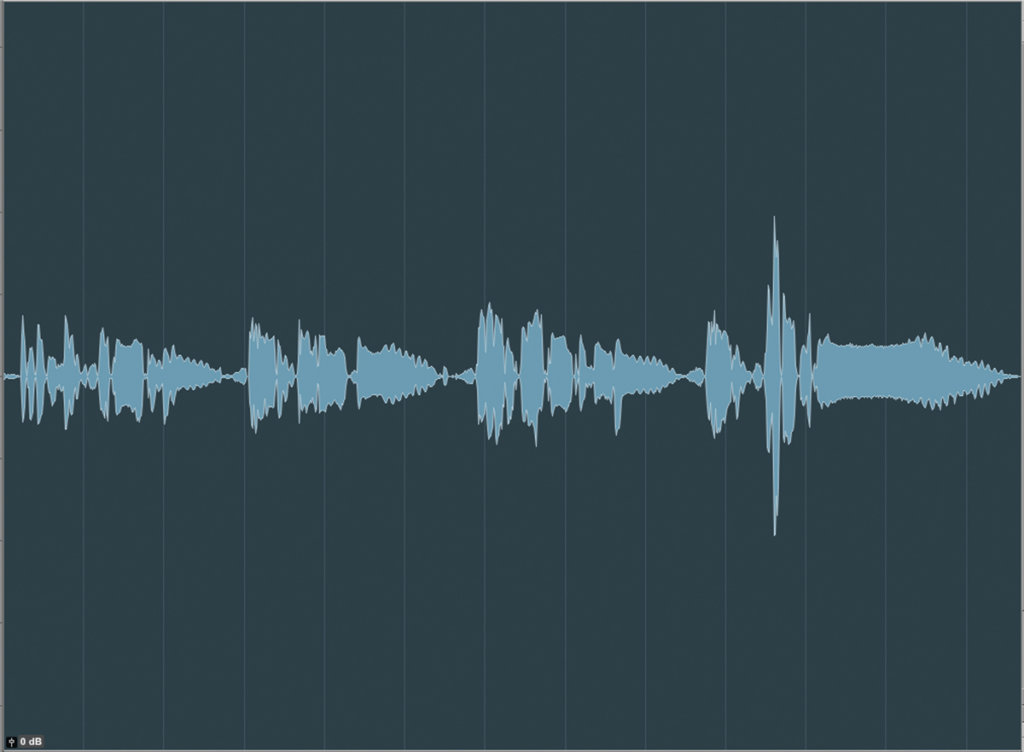 1: The vocal part in our example is a soft female vocal part. However, it has a certain edge to it, which needs to be rounded out. Furthermore, the vocal is quite dynamic with a few loud phrases particularly towards the end. 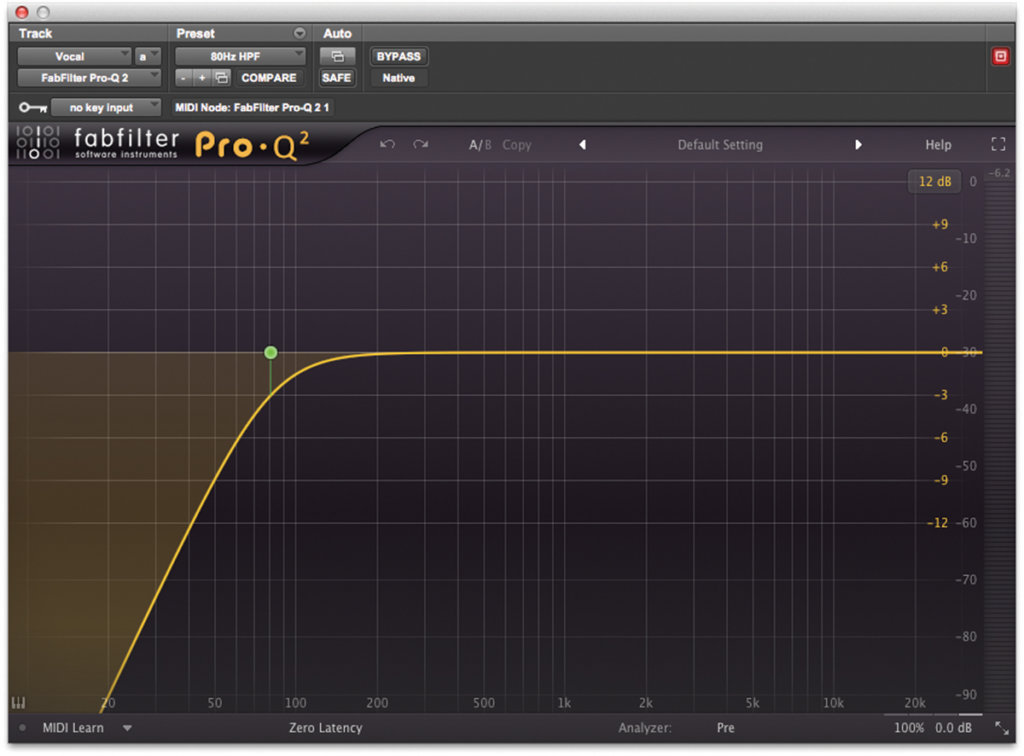 2: Last time we looked at placing EQ both before and after compression. Let’s make use of this technique and add an EQ in the first slot. Remember that before EQ we like to use predominantly cuts to the EQ curve, rather than boosts. 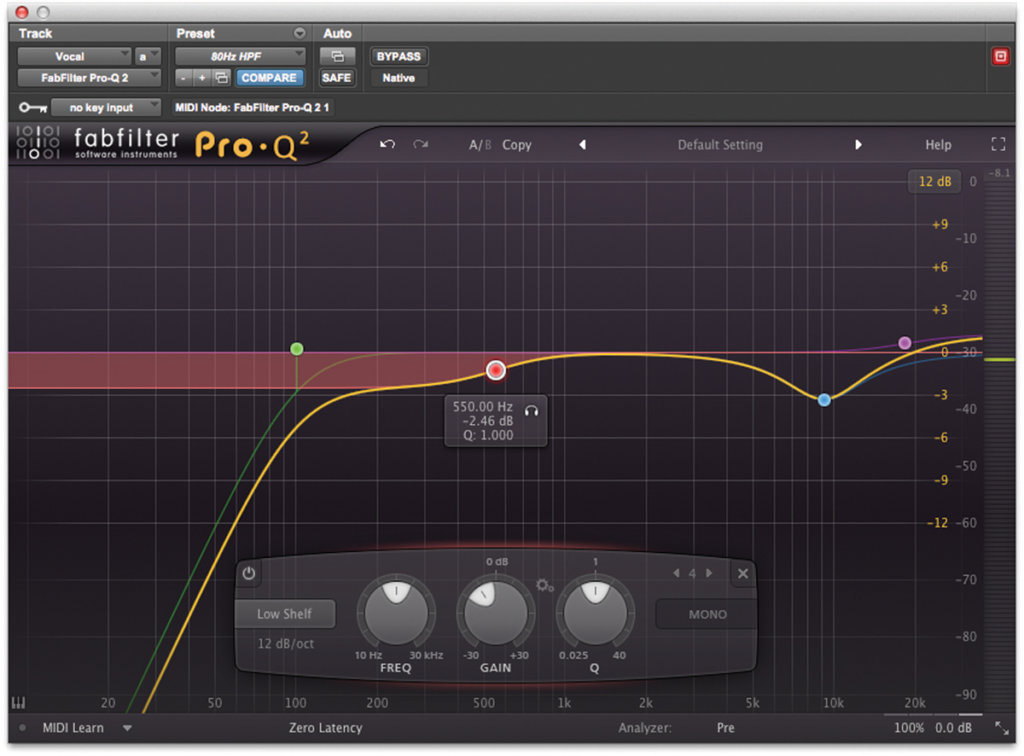 3: We usually start with a high-pass filter, which we’ve set to around 100Hz, and as there’s a slight scratchy quality in the top-end we’ve added a cut around 9kHz. We’ve also brought the fundamental and first harmonic down with a low-shelf from 550Hz. Finally, we’ve boosted the air frequencies up at 18kHz.

4: The first compressor we’ve added to the vocal is an emulation of the early Rev A 1176 FET compressor on the UAD platform. Commonly known as the Blue Stripe compressor, this is a very characterful FET compressor, but you could substitute any other compressor with fast attack and release settings. 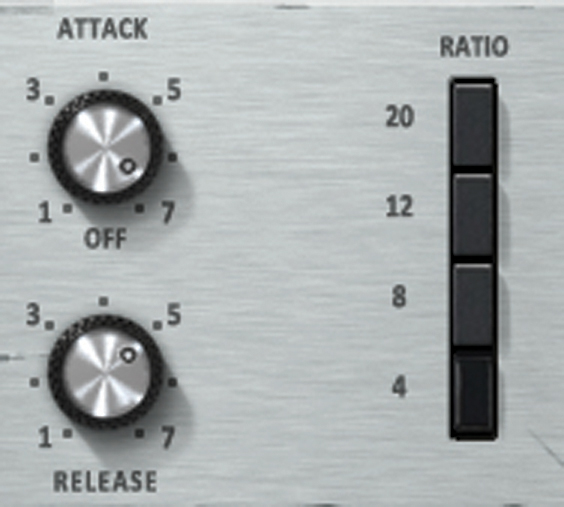 5: Unconventionally, the 1176 has the fastest attack and release marked with the highest values, and we’ve gone for a very fast attack, and moderately fast release to capture any transients that have got through. This coupled with a 4:1 ratio and very low input into the fixed threshold ensure very little gain reduction actually takes place other than on these fast transients.

6: As our second compressor we’re using another UAD plug-in, this time emulating a Teletronix LA-2A optical compressor. Optical compressors are program dependent, and the attack and release characteristics depend on how much compression has taken place, but they’re generally very slow.

7: We’ve again used a very low Peak Reduction and Gain setting to ensure only a little gain reduction takes place. However across the two plug-ins we may now be getting 5-10dB for short times, with around 3-5dB of gain reduction more common. 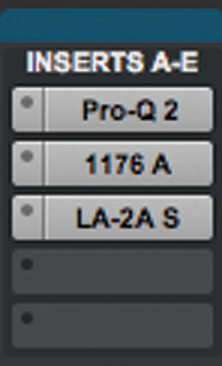 8: Interesting results can be achieved by changing the order of the compressors. Try placing the slower compressor first, and using the faster model after it. Each compressor causes the next compressor in the chain to respond differently, which will mean you have to readjust your threshold, or input levels.

9: There’s no need to stop at two – you can mix and match as many compressors as you want, although be aware that each one will be leaving artefacts on the signal, decreasing the dynamic range and increasing the noise floor. 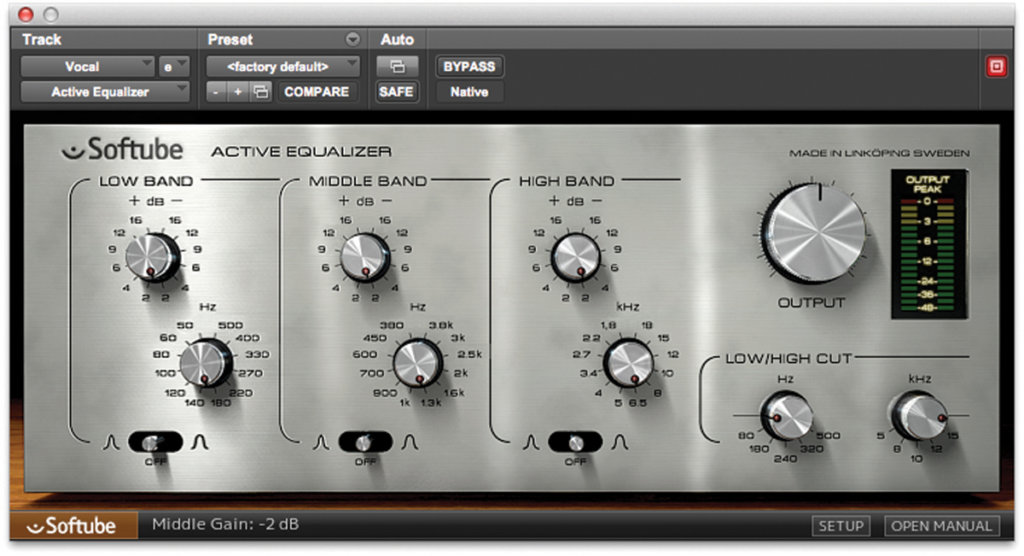 10: As each compressor in the chain is likely to alter the tonal balance of the signal, as well as the dynamic properties, it can be useful to add an additional EQ at the end to try and balance up the signal again. 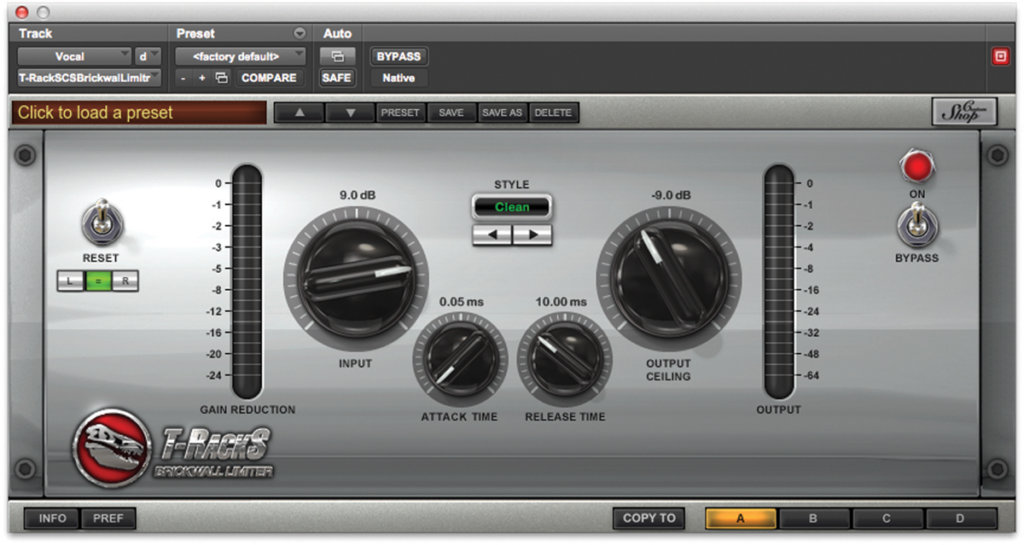 11: Limiting is another form of compression, which can be combined alongside other compressors in a serial fashion. While mastering engineers like to use limiting at the end of the process, it is by nature a very fast and clean form of compression and can be useful earlier in the signal chain to remove transients.

12: In fact, you can combine all sorts of dynamic processors, including distortions, into a serial compression chain, and you probably have without knowing it. Be careful though: the more processors you use, the noisier and less natural your signal will sound.