Ski Oakenfull breaks down the 6 God’s hit in just 12 minutes. In the latest edition of his signature deconstruction series, Point Blank Music School’s Ski Oakenfull has pulled apart and rebuilt “God’s Plan” by Drake. From Calvin Harris to Disclosure to Michael Jackson to Massive Attack, Oakenfull has broken down some of the biggest […] 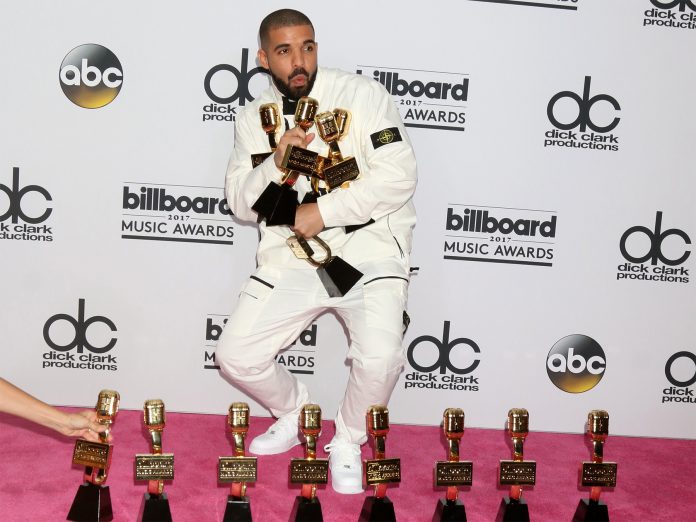 Ski Oakenfull breaks down the 6 God’s hit in just 12 minutes.

From Calvin Harris to Disclosure to Michael Jackson to Massive Attack, Oakenfull has broken down some of the biggest tracks in dance and pop music. Used primarily as an education tool for his students, the deconstructions build each track from the kick and drums, right through to the basslines, chords and song structure.

This time, he’s turned his attention to one of 2018’s biggest hits, Drizzy’s “God’s Plan”. Released as one of the singles off Scorpion this past summer, the laid-back track found its way to the top of the Billboard Hot 100. Smooth flowing bars layered over simple yet effective production is the winning recipe for this track.

In the deconstruction, Oakenfull builds the track from the ground up, detailing how the mammoth hit is built one beat or note at a time. The best part about it? It only takes 12 minutes. You can even pick this up for lunch.

Check out the full video here: