Point Blank has also made a breakdown video of the track 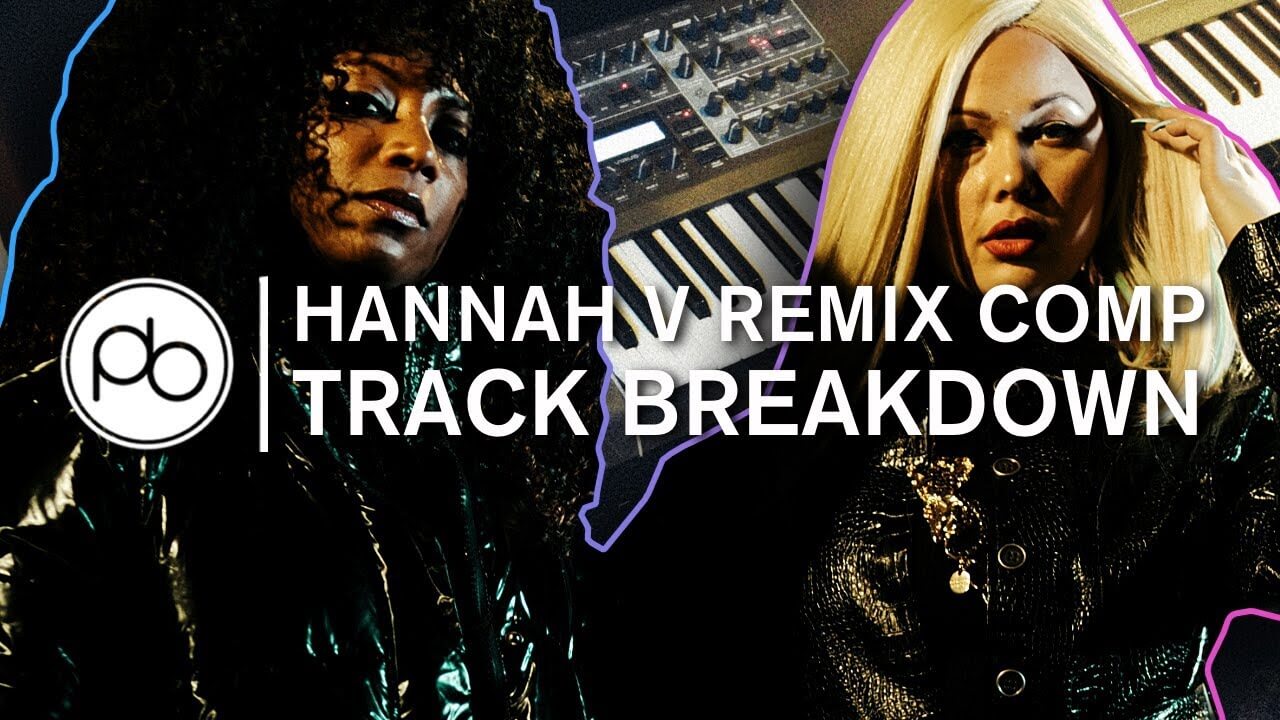 Point Blank has teamed up with Hannah V, a UK-based producer who has worked with artists such as Stormzy, Rihanna, Eminem, Gorgon City, JP Cooper, Taio Cruz and more. She is “steadily becoming one of the most sought-after female producers in the UK”, Point Blank says. Her music has been featured in ad campaigns for Rimmel and Michelob Gold, and has been commissioned to write music for Max Factor and Adidas.

In this video, Hannah V goes through some of her inspiration for the track No feat. Pepper Rose, as well as techniques she’s implemented. With the goal of creating a song with an emphasis on synth sounds, Hannah V shows us how she uses space and emotive melodies to make room for Pepper Rose to shine.

In addition to this track breakdown, Point Blank is hosting a remix competition for No, with the stems taken directly from the track. The prizes on offer include a Yamaha Reface Keyboard, a Focusrite Studio Pack, radio airplay, a Point Blank online course and more, totalling to a value of over £1,500. You can find out more about the competition and download the stems here.

Find out more at pointblankmusicschool.com