We continue with our next ten instrument mic’ing tips… 11: Classic Mics: The classic mic for recording electric guitar is the Shure SM57, an inexpensive microphone and a staple of many studios. They are often used in combination with a second mic and the two channels either recorded to a single track or double tracked […] 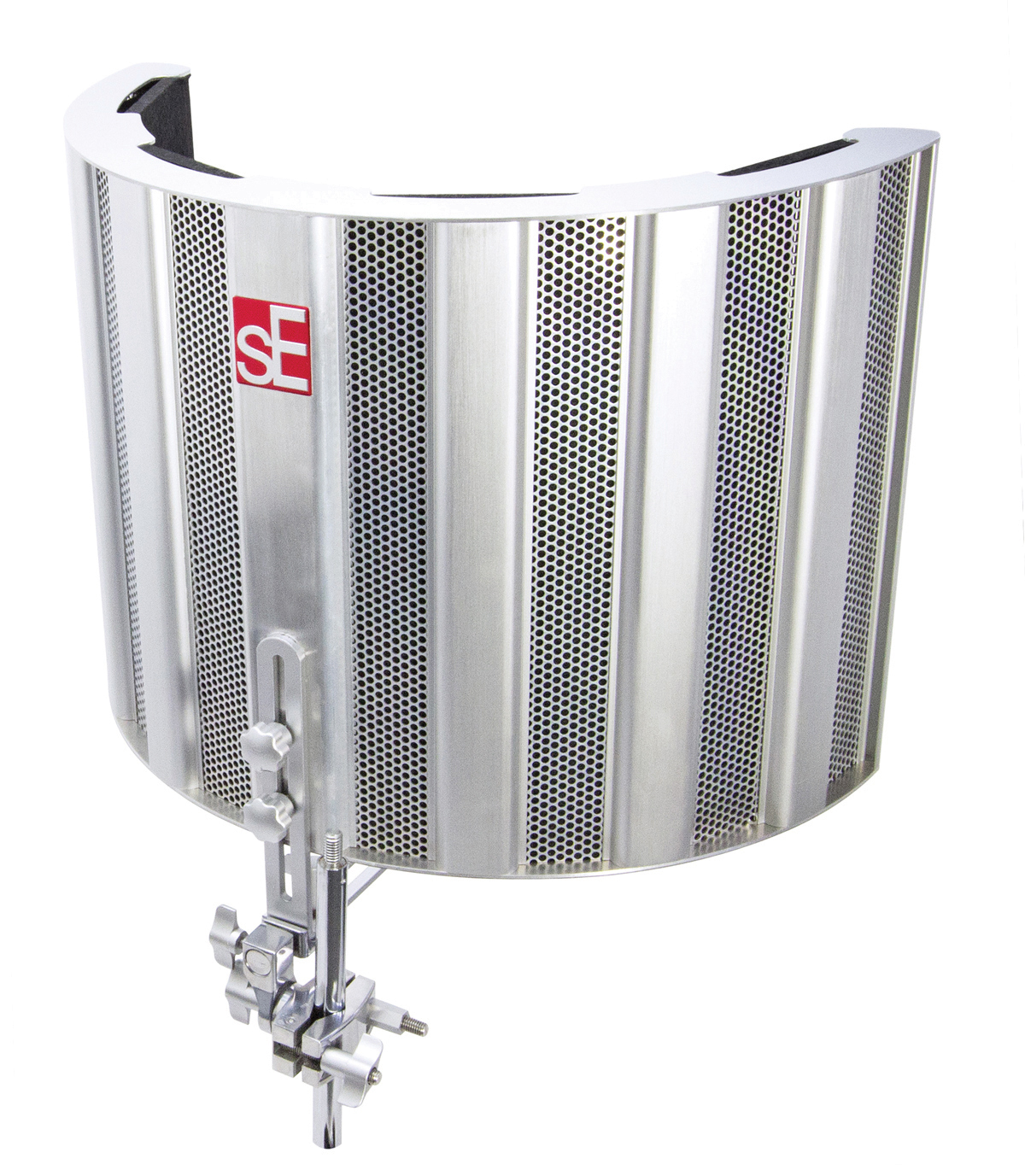 We continue with our next ten instrument mic’ing tips…

11: Classic Mics: The classic mic for recording electric guitar is the Shure SM57, an inexpensive microphone and a staple of many studios. They are often used in combination with a second mic and the two channels either recorded to a single track or double tracked and layered together later.

Other popular microphones include the Sennheiser MD 421-II, t.bone RB 500, Royer R-121 and Neumann U 67, and of course each has its own characteristics. 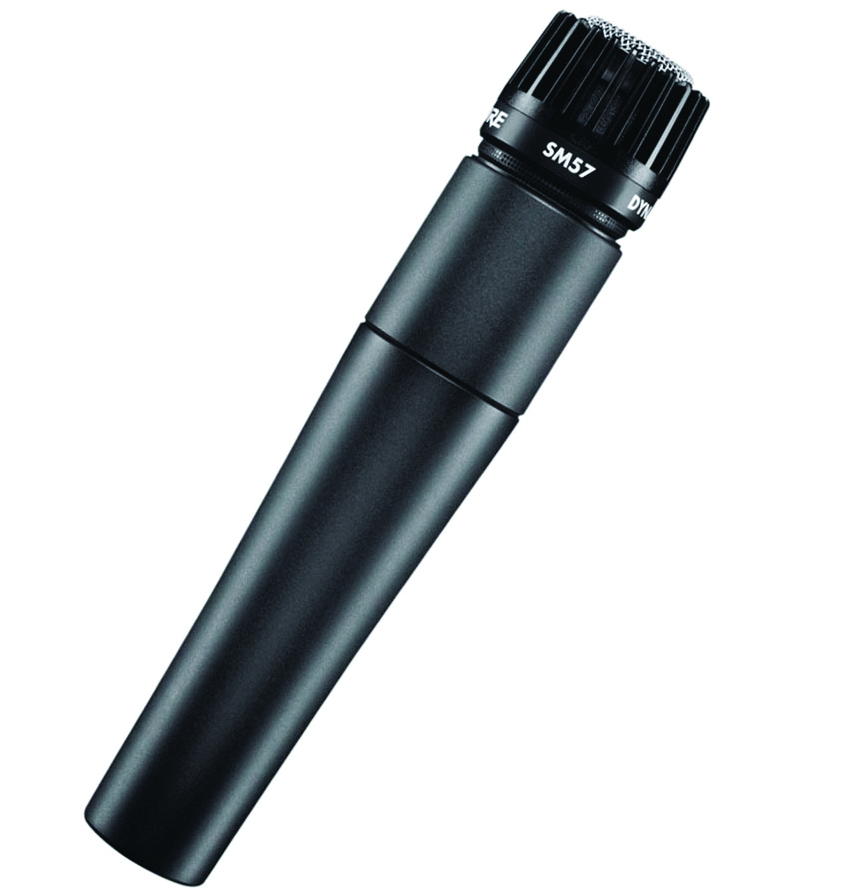 12: Keep It Simple: People obsess about microphones sometimes, but the truth is that a well-chosen all-round condenser mic can fulfill a wide variety of studio roles from vocals and electric guitar recording through to percussion and acoustic guitar.

Combine it with some acoustic treatment like an isolator and some clever positioning and you’re able to achieve a lot with a fairly simple mic.

13: It’s Just A Phase: Check stereo mics for phase cancellation by panning them to the same spot and listening in mono. Retaining each mic’s recordings on separate tracks will enable you to wait until the mix stage to balance them properly.

Another interesting idea is to mic the front and back of an open-backed cabinet. If you do, be sure to start by placing the mics at an equal distance from the speaker itself and reversing the phase of the rear mic.

14: Percussion Tricks:0 When recording percussion such as bongos or a djembe you will get very different results depending on your mic placement. A mic firing at the top of the skin will capture the harder, more percussive slapping motion of the hand.

A mic pointed up inside the drum body from underneath will capture the booming from inside the drum. Some people use both mic positions at the same time and then balance the two in the mix for a really percussive but meaty overall sound.

15: Work The Angles One common guitar amp mic’ing technique is to point one mic at the centre of the speaker and angle another across the face of the first mic towards the speaker edge.

Bring the mics up on the desk and route them both to one track on tape or in your DAW. Flip one out of phase and balance the two channels until the sound is really thin, then flip the phase back and you should have a nice thick sound.

16: Lift The Lid: Simply raising or lowering the lid of a grand piano can dramatically alter the way sound is picked up, as can moving a microphone closer to the strings or further away. With a lower lid you’ll get a more intimate sound, and with the lid raised, a bigger effect and more room ambience.

Since grand pianos have huge soundboards you will almost always need to place one mic near the lower strings and one higher up to ensure you capture all the signal properly. 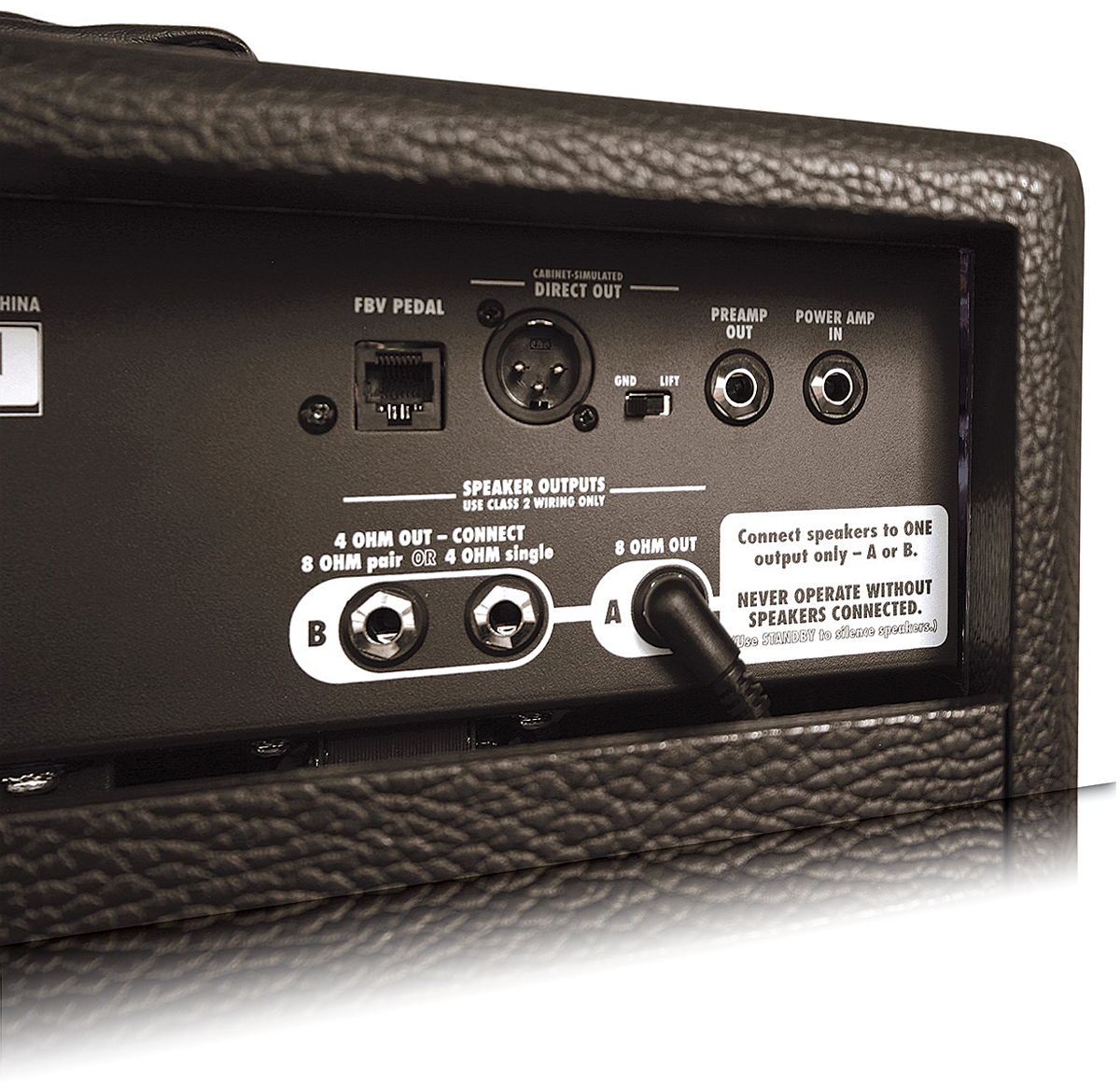 17: Don’t Be Afraid to Di When recording anything through an amp it can be a good idea to take a feed from the direct output of the amp, if it has one, to record on a separate track and then blend in with the mic’d takes.

This is worth trying if your guitar amp is smaller, as the DI will give you all the bottom end whereas the speaker might offer more character. Record both at the same time and balance them afterwards, remembering that you may need to reverse the phase of one of the sources. 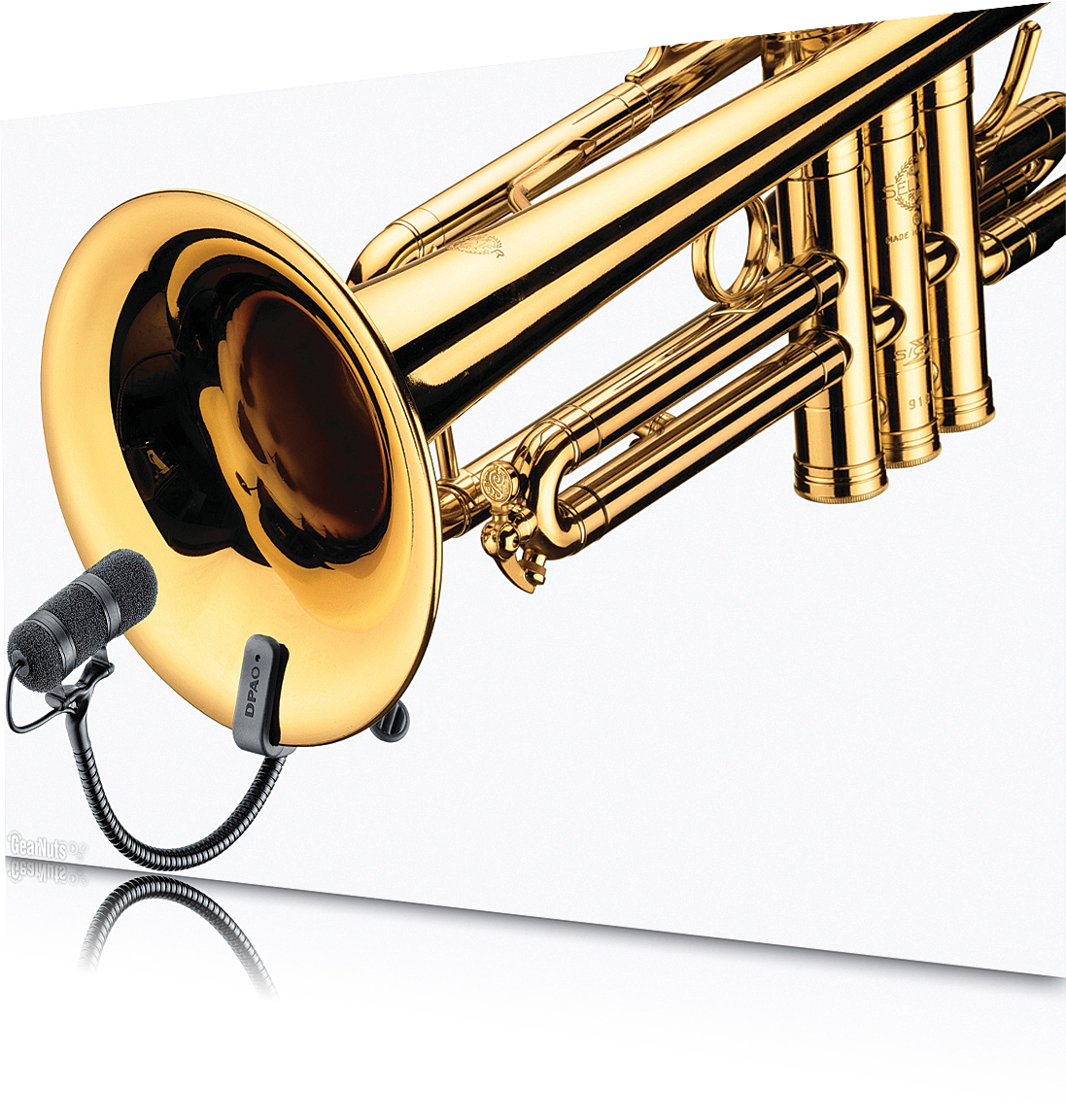 18: Clip-On Mics Some instruments are particularly hard to capture with a conventional mic: flutes and some other brass, such as trumpets and saxophones, where the players move around.

There are categories of clip-on mic and they remain fixed to the instrument rather than the performer having to play into a static mic. For serious studio recording you’ll want to spend a bit of your budget on one of these, but it will be worth it.

19: Use Stereo…Carefully: If two acoustic guitar mics are different distances away from the guitar you can encounter phasing problems, so many producers make sure they are equidistant to avoid the problem. If you want one to be further away for a specific kind of sound you can phase align the two parts in your sequencer afterwards.

If you want to get really creative you could try placing one mic about 30cm from the neck and another firing over the player’s shoulder, which can produce a sound much more like what guitarists hear while playing.

20: One Direction: Directionality can be crucial. An omnidirectional mic will generally offer a more roomy sound, but a directional mic should reject sound from the back and sides and just record what you point it at. Some mics have switchable polar patterns and others are just directional. 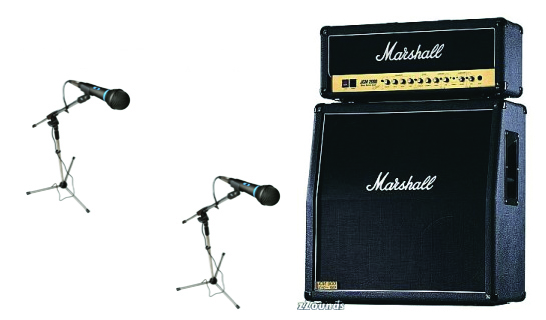 Dynamic mics such as the SM57 are often used to record amplified instruments thanks to their directionality and high SPL tolerance.