Even among mastering engineers, mid-side processing is seen as something of a ‘dark art’. Mike Hillier unravels the mysteries of M/S… For this workshop we’re using The Great Divide by Edgar Wallace Exchange, mixed by Ben Walker. Find out more about Edgar Wallace Exchange from their Twitter feed: @ewe_music Mid-side processing is a useful problem-solving […] 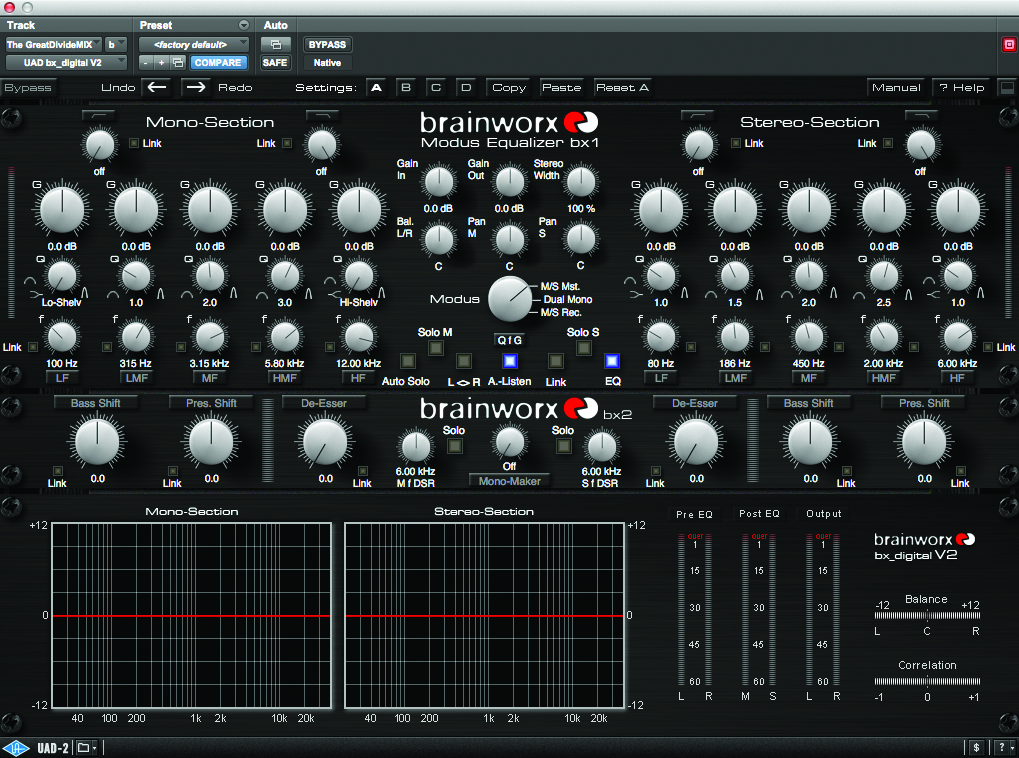 Even among mastering engineers, mid-side processing is seen as something of a ‘dark art’. Mike Hillier unravels the mysteries of M/S…

Mid-side processing is a useful problem-solving tool for mastering engineers, enabling us to split the signal in a different way to the standard left/right, in order to sort problem areas which would otherwise require going back to the mix.

However, without careful attention, mid-side processing can cause as many problems as it fixes – often changes you make to the sides can sound great when you’re solo’ing them, but may generate considerable issues when you revert to monitoring the standard stereo mix.

The key to using ‘M/S’ processing is understanding the underlying maths at work. The mid-channel is created by summing the left and right signals. This means that it’s essentially the mono version of the mix. The sides aren’t removed from the mid, they’re simply folded in. The side-channel, however, is created by summing one side of the stereo image with an inverted polarity version of the other side.

It doesn’t matter which of the two sides is inverted, so long as the same process is reversed when decoding. Any signal that’s equally present on both sides is cancelled out, while those which are present on only one side remain. For this reason, you’ll often see M/S referred to as Sum + Difference.

Similarly, compressing the sides will shrink the stereo image.

A Correctional Tool
M/S processing can cause problems because any change in the correlation between the mid- and side-channels, caused by any change in phase or latency, can result in the collapse of the combined image, into phantom stereo with no real placement. EQ can, by its very nature, effect phase changes, and may also cause some serious headaches.

Therefore, M/S should be thought of largely as a correctional tool, to fix problems in the stereo image of a mix, and not as an instant, go-to processor. However, when used carefully, M/S can help to bring an extra dimension to your masters 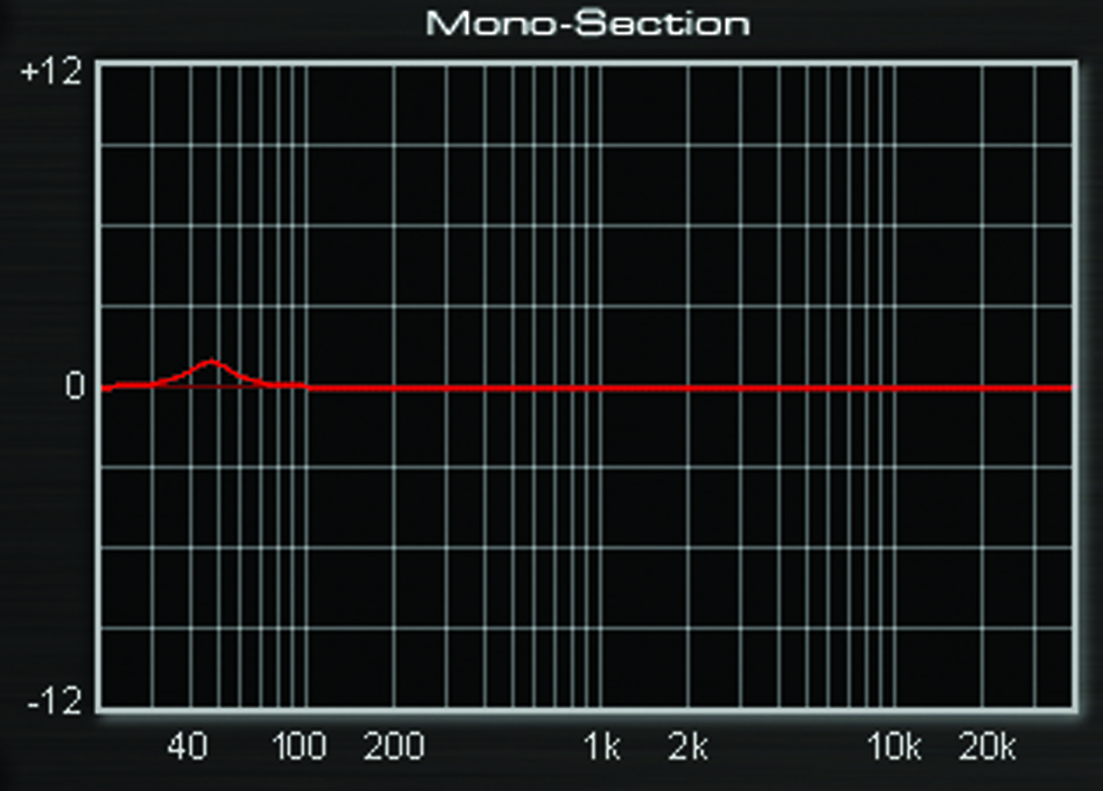 Focus On M/S Tools…
There are some great and interesting tools which make use of M/S. The UAD Precision K-Stereo tool uses mid-side processing to find and enhance the room reflections and reverb on a recording. As well as enhancing the sense of space, this can also bring a natural width to mono recordings.