In the first of a six-part series on mastering, Mike Hillier takes a look at the frequency domain of the mix. Download the Project Files and Video here Example Track: For this workshop, we’re using the song Fall, from Emma Ballantine’s The Tourist EP, available at https://emmaballantine.bandcamp.com/album/tourist. The EP was recorded at Monnow Valley Studio […] 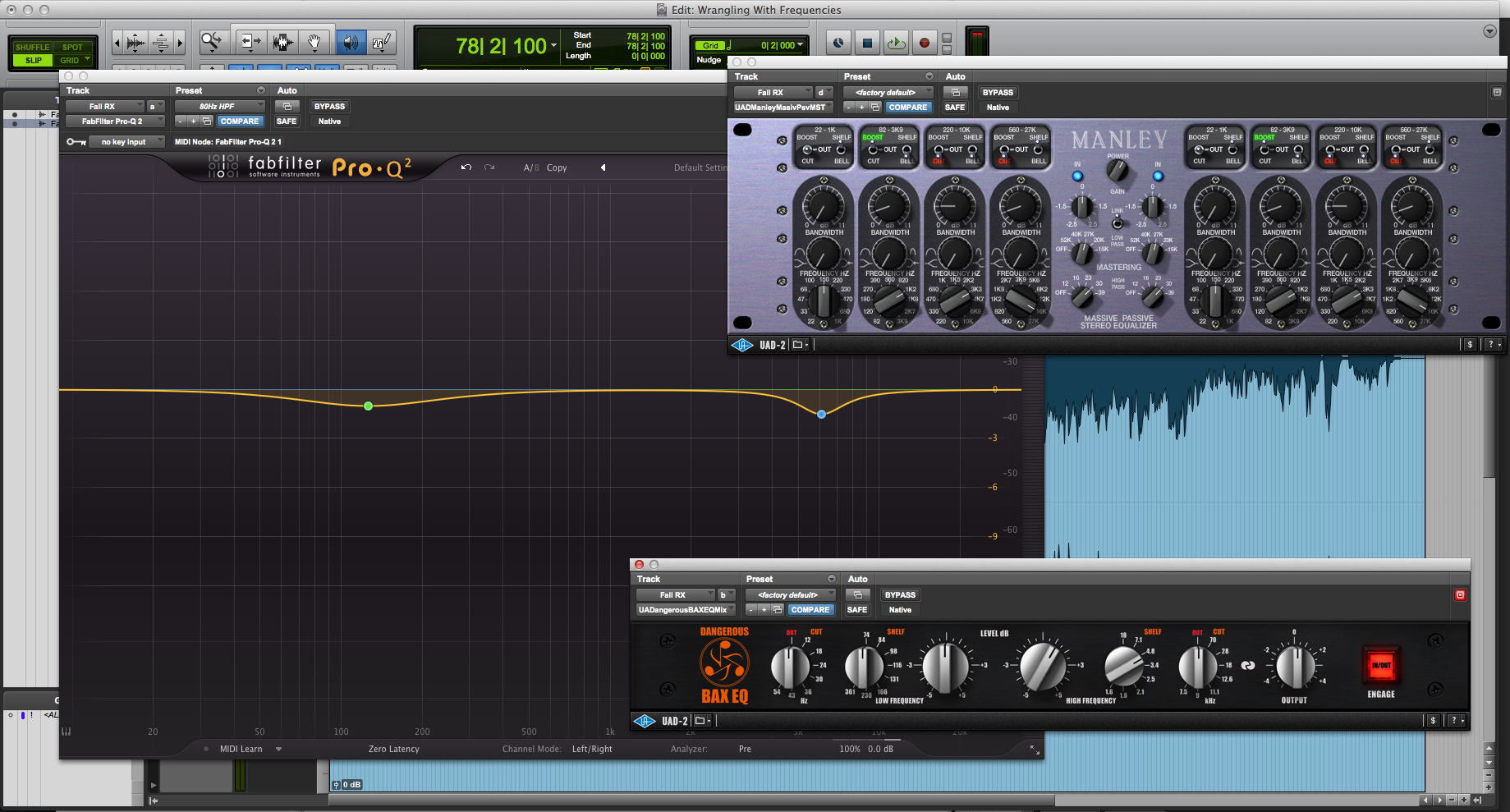 In the first of a six-part series on mastering, Mike Hillier takes a look at the frequency domain of the mix.

Example Track: For this workshop, we’re using the song Fall, from Emma Ballantine’s The Tourist EP, available at https://emmaballantine.bandcamp.com/album/tourist. The EP was recorded at Monnow Valley Studio with producer Peter Waterman, and mixed by Warren Bassett. For more information, visit www.emmaballantine.com

EQ is the workhorse of the mastering engineer. Get this right and everything else usually falls into place. But it’s not simply a case of knowing what frequencies to boost and what to cut, it is also important to know when in the signal chain to cut and when to boost – and with what tool…

Getting your EQ cuts in early in the signal chain is usually the most useful approach, as this lets you balance out the EQ curve, removing any frequencies you don’t want, and will often get you most of the way to your finished master. We usually use a high-quality digital parametric EQ with a good visual interface and at least seven bands for this task.

There are many great options for EQs, but you could easily use the built-in EQ in most DAWs, such as Avid EQ III. Listen closely, and if you hear any frequencies jump out of the mix, try to tame them with this EQ.

A good spectrum analyser can be helpful for quickly finding the frequency, and is often found built in to the EQ. But don’t rely on visual tools, use your ears and isolate frequency bands with a band-pass filter to try to get an idea of what each frequency range is doing. 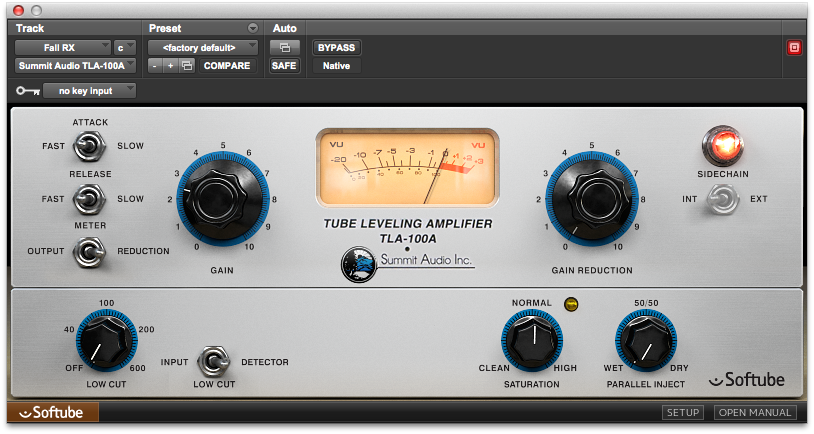 For example, it can be useful to add harmonics to a sub-harmonic sound that we are going to reduce, as this way the harmonics produce the psycho-acoustic impression of a loud sub-harmonic source, without you having to use a considerable amount of energy in the mix for that source.

We’re going to save mid-side EQ for another workshop, but we will usually work on this part of the process at the same time as our initial stereo EQ processing, enabling us to tuck some frequencies in towards the centre while widening others, all before we hit any compression.

Boosts are usually kept until after the compressor, which means that at this stage you have to add and set your basic compression settings. Again, we’ll look at this in detail in a future workshop, but listen closely to how the compression alters the harmonic content of the mix.

You may discover that your mix starts to lack a little top end, which can be boosted either before or after the compression stage, with slightly different results. We like to use an analogue, or analogue modelling high-frequency shelving EQ for boosting the high end.

Passive EQs, such as Pultec clones, are a popular choice, but we’ve also had great results with the Dangerous BAX EQ and the Kush Audio Clariphonic, both of which have DSP equivalents. In principle, this curve is only added to adjust for the response of the compressor, but in practice we are likely to add more, or sometimes less, depending on the overall tonality we are aiming to achieve for this master.

After the compression, we will add another EQ, or perhaps go with the one we’re using for the high-frequency shelving boost, to adjust the overall tonality of the mix. This usually involves subtle boosts and cuts to gently fashion the mix into the shape we want. Again, our preferred choice of EQ here is something with a little analogue character, because usually these require smaller boosts to achieve a similar goal.

Focus On – Using Your Ears
There’s no such thing as a universal useful mastering EQ preset. Every single mix has to be listened to in context, and the specifics of that project dealt with. Some mixers will add too much low end, while others will give the track too much air. Some will mix through their own mix-buss EQ, while many will leave it flat. Instead, rely on your ears to tell you what each mix needs.