Trailblazing DJ and producer Sasha builds a studio from gear he’s lost, sold or had stolen over his career. 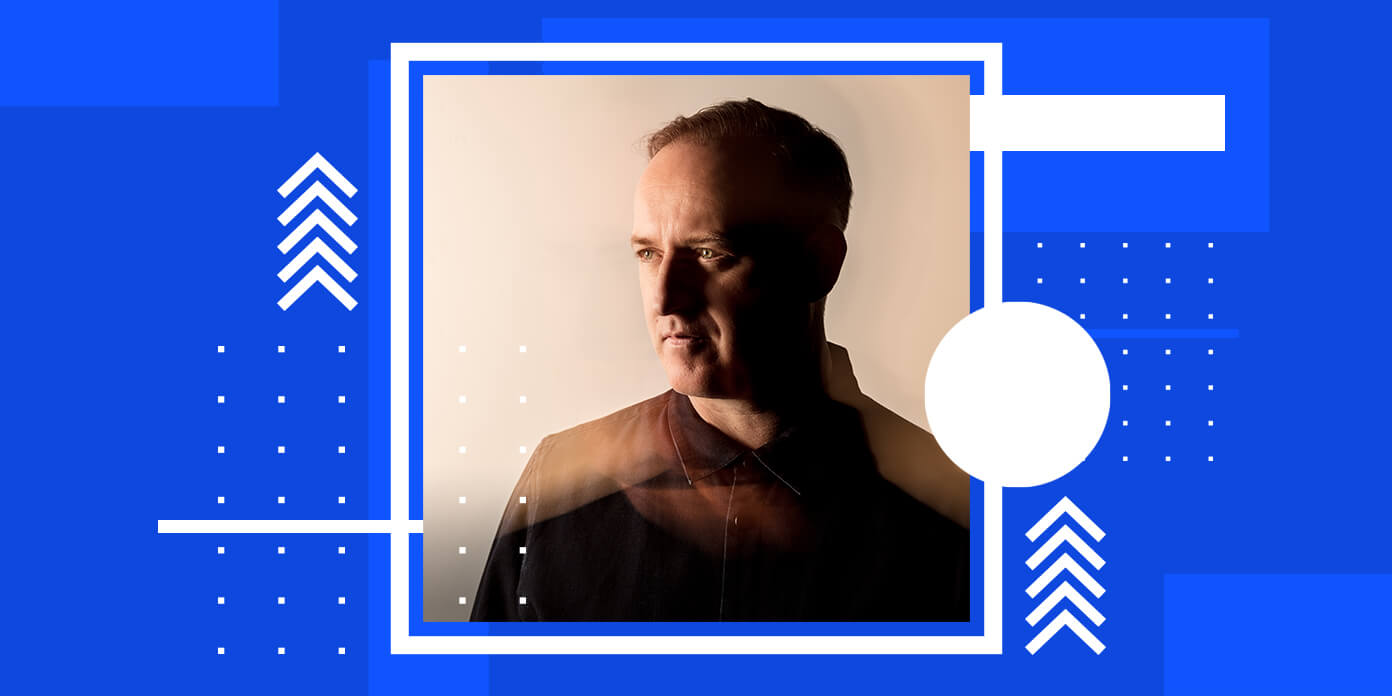 This time, we’re joined by trailblazing DJ and producer Sasha. The prolific creator has made music spanning electronic genres from acid house to atmospheric trance and more. He’s produced with James Zabiela, John Digweed and BT, remixed Madonna and scored video games such as Gran Turismo. He’s also a massive production nut and one of the first innovators to take Ableton Live into the DJ booth.

In this episode, he flips the script and builds his fantasy forever studio from gear he’s lost over his career. Learn which pieces of studio outboard take his fancy, which leftfield vintage synth makes his list and how he learns how to use new equipment in the studio.