by Oliver Payne
Eats Everything
Shows 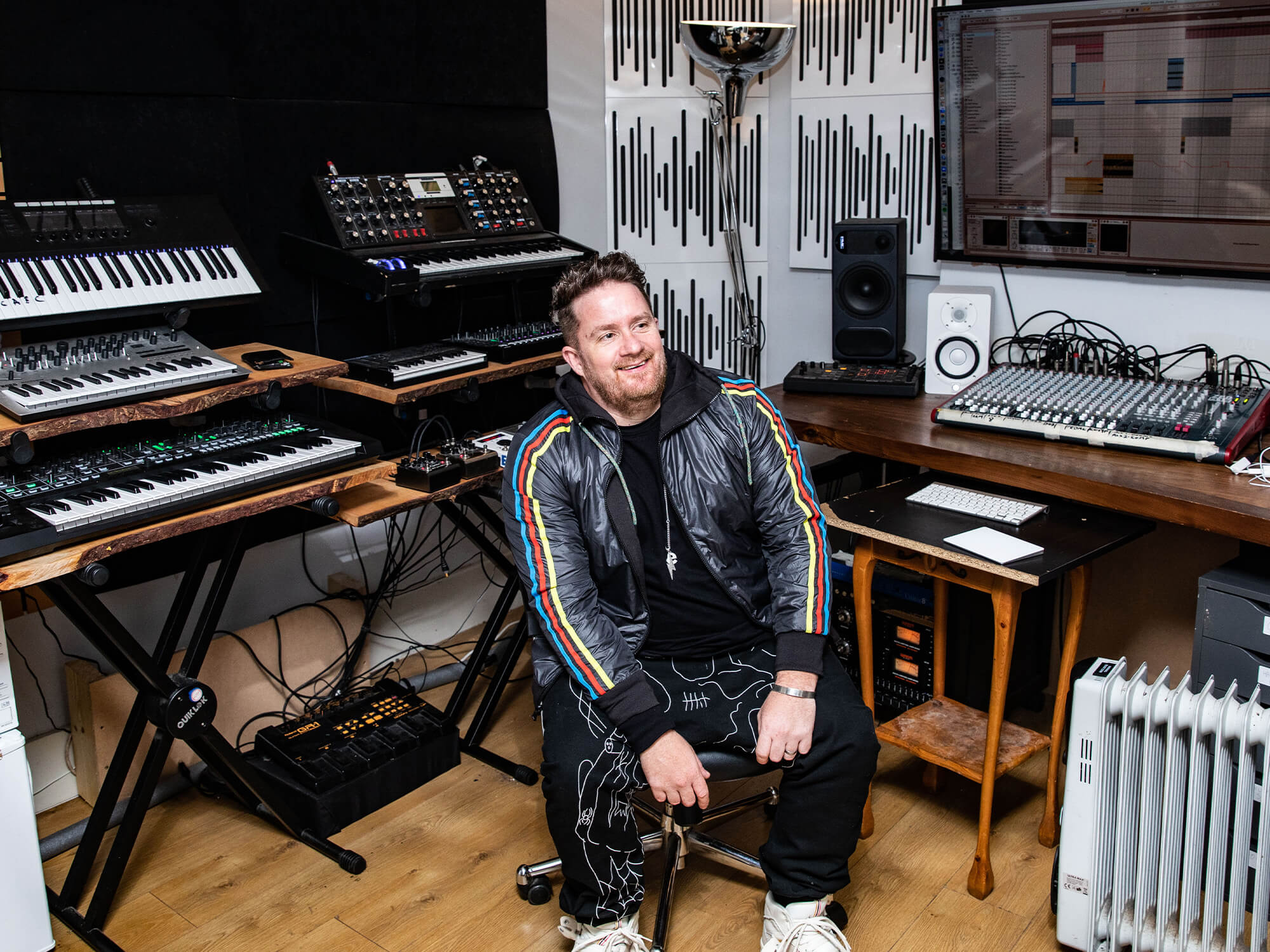 Bristolian electronic music producer and DJ Eats Everything joins Will Betts and Chris Barker on the 46th episode of the My Forever Studio podcast, brought to you in partnership with EVO by Audient.

In this episode, Eats – real name Dan Pearce – talks about making more music than ever using a basic, lockdown setup that took him back to his early days. He also revealed the plug-in that’s been on “every kick drum” on his tracks for the past five years and shares loads more juicy studio gear in the episode.

One of UK house music’s most prolific names, Eats Everything made his name in 2011 when he released his first EP, Entrance Song EP on Catz ‘n’ Dogz’s Pets Recordings.

Eats Everything’s remix of Green Velvet’s Flash and his own Dancing (Again!) were also favourites of DJs and dance floors around the globe.

Additionally, Pearce runs his own record label, Edible Beats, which has paved the way for the likes of Waze & Odyssey, Lord Leopard and Alex Virgo.

More recently, Eats Everything has teamed up with fellow Bristol local Fatboy Slim to release a string of beefy tracks; the pair also played a stellar DJ set at Glastonbury 2022.

Dan’s latest track, Tell You What It Is, sees Eats in fine form once again, making crowd-ready house anthems. There’s even talk of a potential album at the end of the year.