Retro looks but futuristic features make this mobile mic and recorder one to watch. 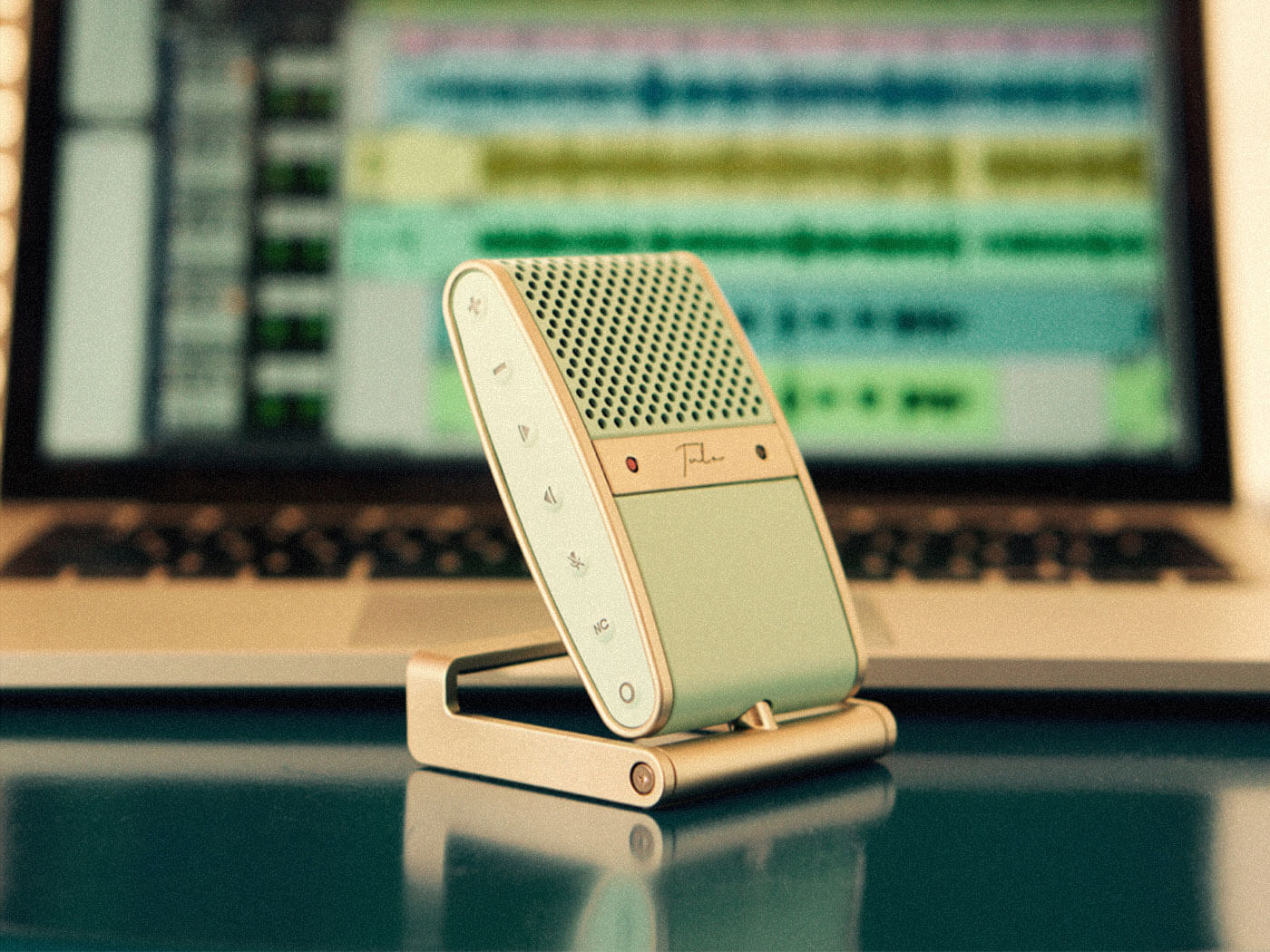 ⊖ Onboard metering is basic
⊖ No MP3 recording available yet
⊖ Quite costly

The Tula Mic is a pocket-sized microphone and mobile recorder that caters to a variety of users, from musicians to podcasters. Compact but with a high-quality feel and finish, it comes in four pleasing pastel colours and has an integrated stand that folds neatly away when not in use. The stand can be easily detached and the mounting thread attached allows for use with a microphone stand.

You can charge the Tula Mic over USB using the supplied USB-C to USB-A cable, with the battery offering up to 12 hours of use on a single charge. Connected to your Mac, PC, Android or iOS device (via an adaptor where necessary), it appears as an audio in/out device, removing the need for a separate audio interface. In this mode, it can be used as a regular mic for recording into a DAW or other recording software.

The mic contains 8GB of internal storage and can be used independently as a mobile recorder. It can record up to 12 hours of uncompressed audio in 16-bit, 48kHz WAV format. No other formats are available at present but we hope this changes in a future firmware update. Plugging the mic into a computer provides a data connection, mounting the mic’s internal storage as a volume and letting you access the recordings, which you can drag and drop to your machine.

Tula has partnered with software developer Klevgrand to incorporate its Brusfri noise-reduction algorithm into the unit. Upon activation, the mic will capture separate files with and without reduction. In our tests, the algorithm proved effective – it wasn’t too aggressive and worked best when it had a couple of seconds to analyse the room’s ambience. 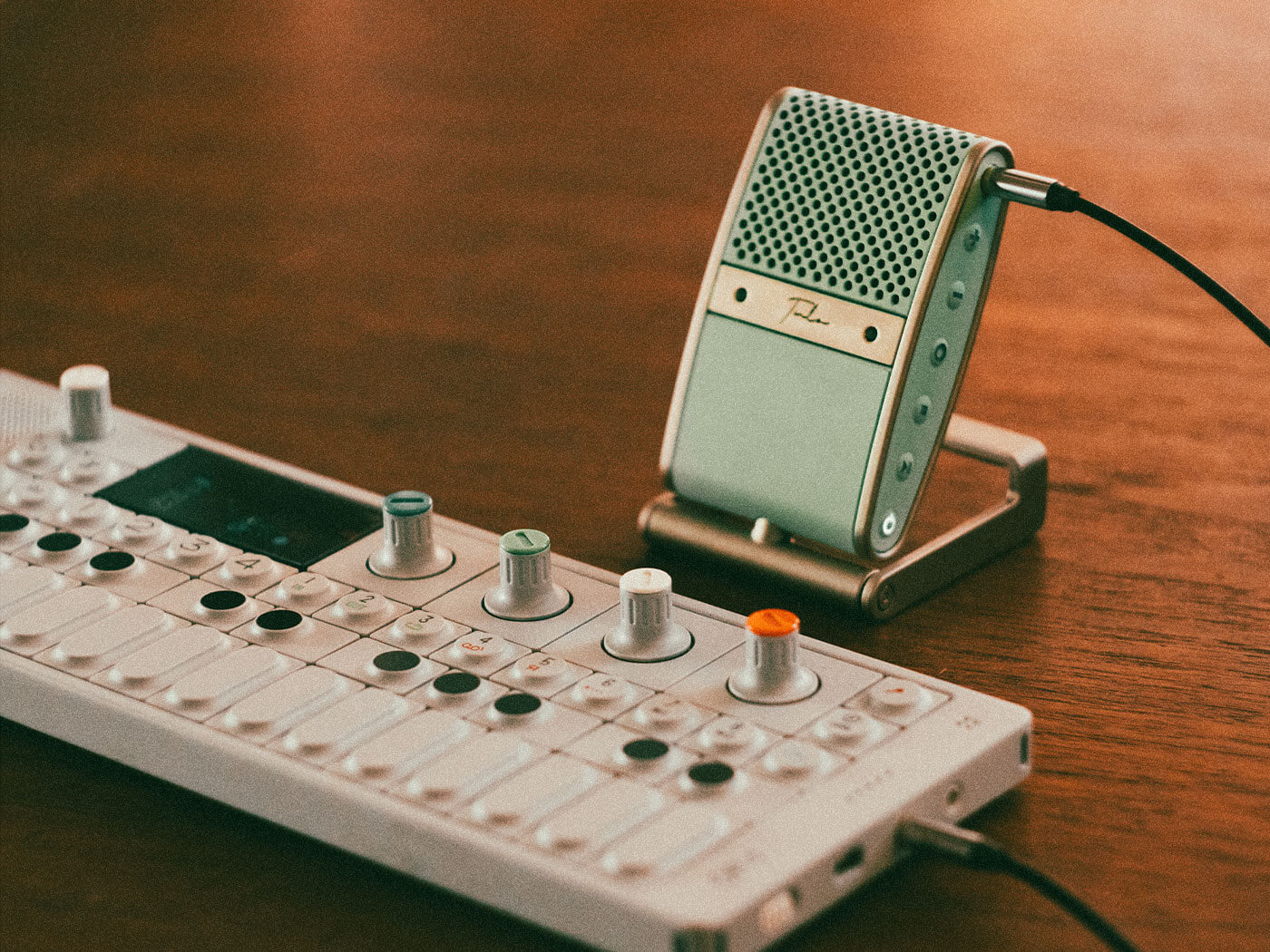 Inside the Tula Mic are two capsules for cardioid and omnidirectional polar response patterns. These can be switched using a button on the side. Cardioid focuses on the signal directly in front of the mic, whereas omnidirectional is best suited to 360-degree recordings, such as for a table full of people. The frequency response is 50Hz to 20kHz. There are, of course, better mics for capturing low-end content but, then again, this is a compact unit.

Most settings are accessed via the side buttons and the small LED lights that provide visual feedback on parameters. This includes levels, although there are only three steps that seemingly range from acceptable to loud to too loud. There’s also a mute button.

The mic doesn’t have a built-in speaker but the 3.5mm jack on its side can be used to monitor or playback recordings on headphones, or connect a lavalier mic. A recent firmware update added three new modes, accessed via button combinations. Interview mode can capture separate files from the main capsule and the lavalier at the same time; Analog mode lets the 3.5mm jack pass audio out when not in record mode for recording to non-USB devices; Monitor Choice allows you more control when listening back.

Mics on the move

The Tula is an excellent portable mic for recording with and without a computer. It’s especially good with voices, whether it’s interviews or podcasts, and the Tula is solid for capturing singing and instrument recordings. However, its smaller size means a larger-capsule mic will inevitably provide superior results in studio environments.

The Tula’s built-in noise reduction is useful and works well, and the unit is surprisingly flexible overall. It’s a different proposition to something like a portable Zoom recorder, which tends to be feature-rich but also more challenging for casual recordists to get to grips with. The Tula, while less feature-heavy, keeps things simple for the better. 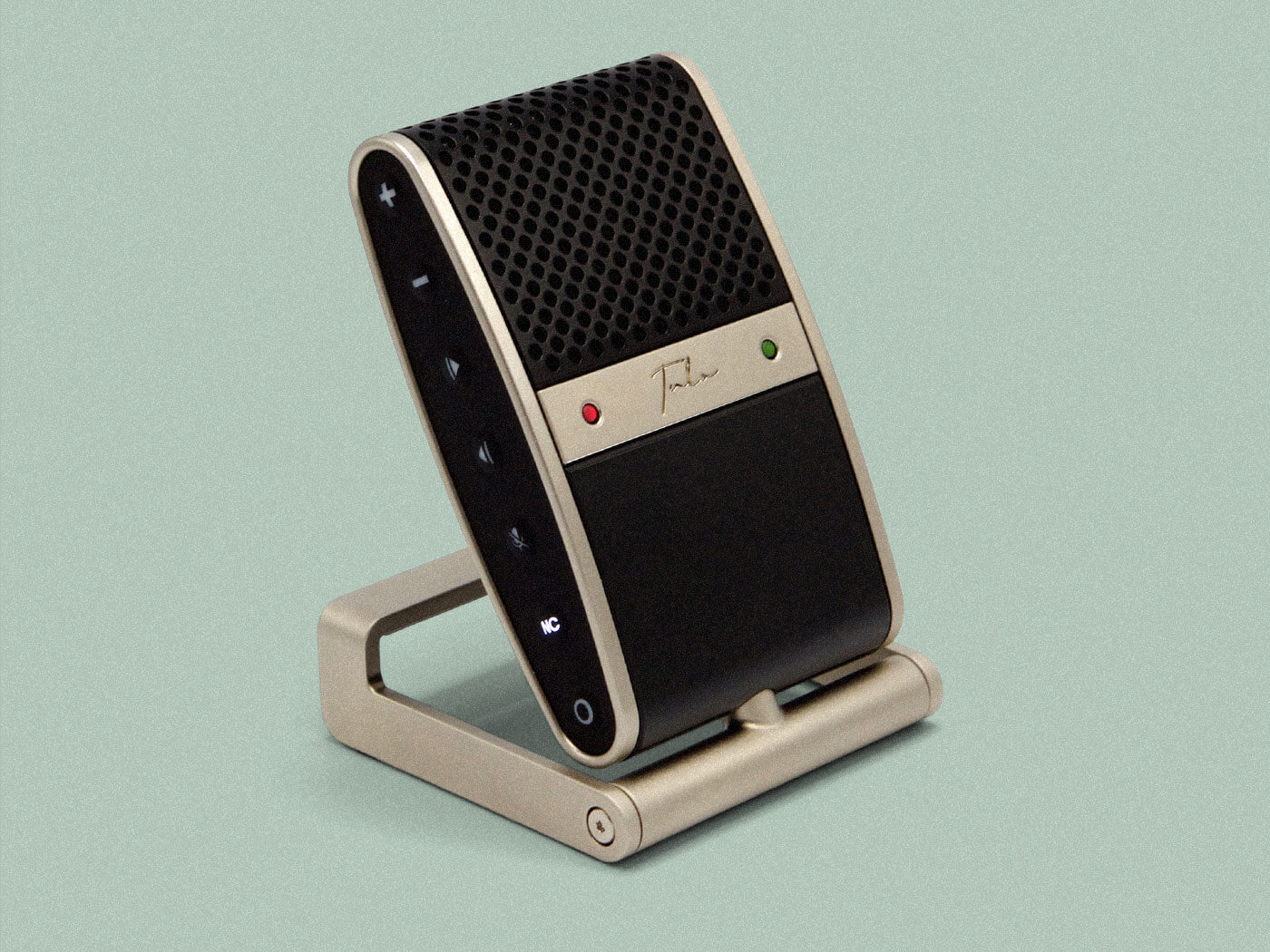