In a landscape dominated by livestreaming, YouTube videos and podcasts, high-quality broadcast mics are a must for those looking to make their voices heard. This one happens to be one of our favourites. 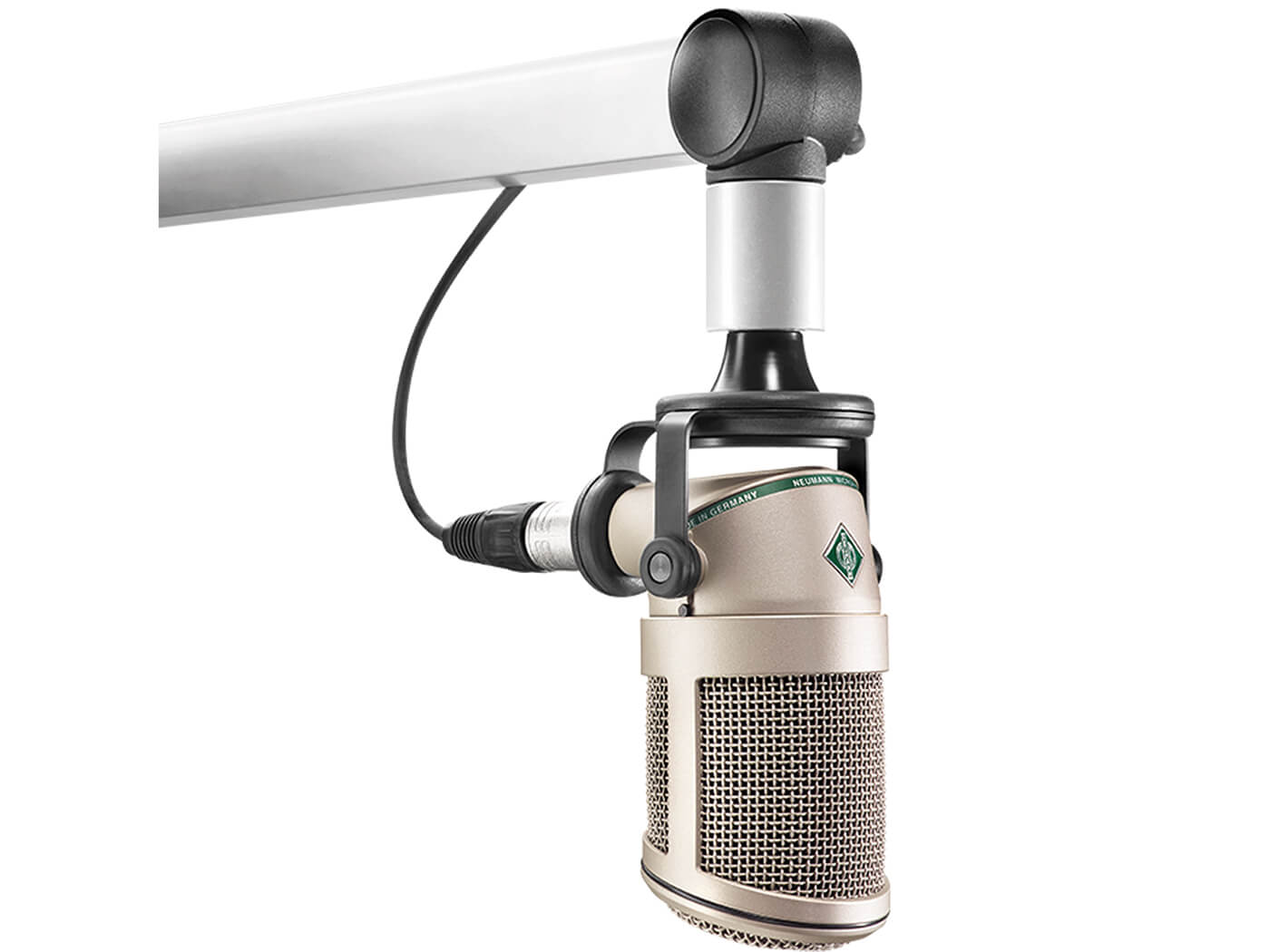 It’s entirely possible that we’re entering a golden age of voice-based broadcasting. Radio has diversified enormously since the advent of digital transmission and podcasting continues to go from strength to strength, covering a range of topics so diverse that there seems to be something out there to cater for every conceivable area of interest.

Clarity of speech is essential for those looking to get their message across and, whether you’re looking for a broadcast microphone for radio and voiceover or a high-quality podcast mic that delivers an equally pro sound, Neumann rather hopes you might consider its now-classic BCM 705. Let’s find out if those hopes are justified.

The BCM 705 is Neumann’s only dynamic microphone. It offers a hypercardioid polar pattern within a robust all-steel design. The shock-mount cradle in which the microphone rests screws onto a microphone stand at the bottom, which means that most users will address the microphone upside down or side on, attached to a horizontal boom arm. The XLR port lies behind the mic and there’s an ergonomically pleasing shape to the design, with both the top and bottom edges of the mic sloping away from the prominent front-addressed grille.

There’s foam on the inside to reduce recording plosives, while the hypercardioid capsule offers a particularly sweet recording spot, the net result of which is that, as soon as you attempt to record anything off-axis or more than six inches from the microphone, there’ll be a marked drop-off in tone and dynamic quality. The other advantage of this directionality is that surrounding sounds are kept to a minimum; perfect for recording in noisy environments. 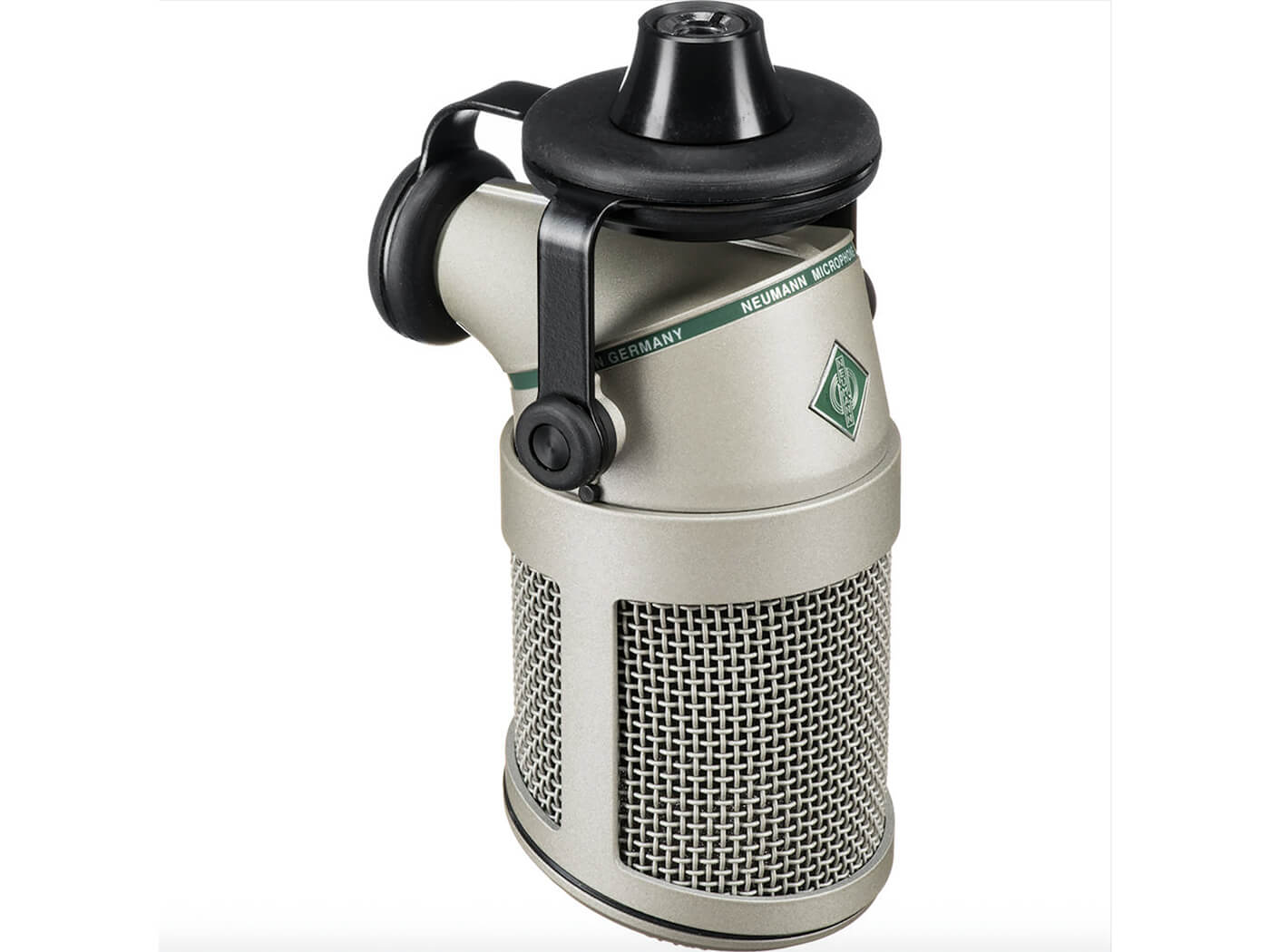 Neumann cites the smooth FM-broadcast tone of American radio as an influence on BCM 705’s design, and it’s not hard to hear why. The frequency response of the mic is interesting, with a significant low-shelf drop-off from 200Hz downwards, allied to a double-boost at 5kHz and 8kHz to add clarity and sweetness at the top end. You might be concerned that the low mid-range shelf might result in a lack of sonic body but this doesn’t prove true on the spoken voice.

That said, it does perhaps limit the capabilities of the microphone beyond its vocal role. Dynamic microphones are, of course, useful for recording a variety of louder sound sources such as guitar cabs and kick drums, and while the latter option is effectively ruled out by the BCM 705’s bottom-end response, the microphone can do a job on searing guitar lines from which you might wish to EQ out some low end anyway. 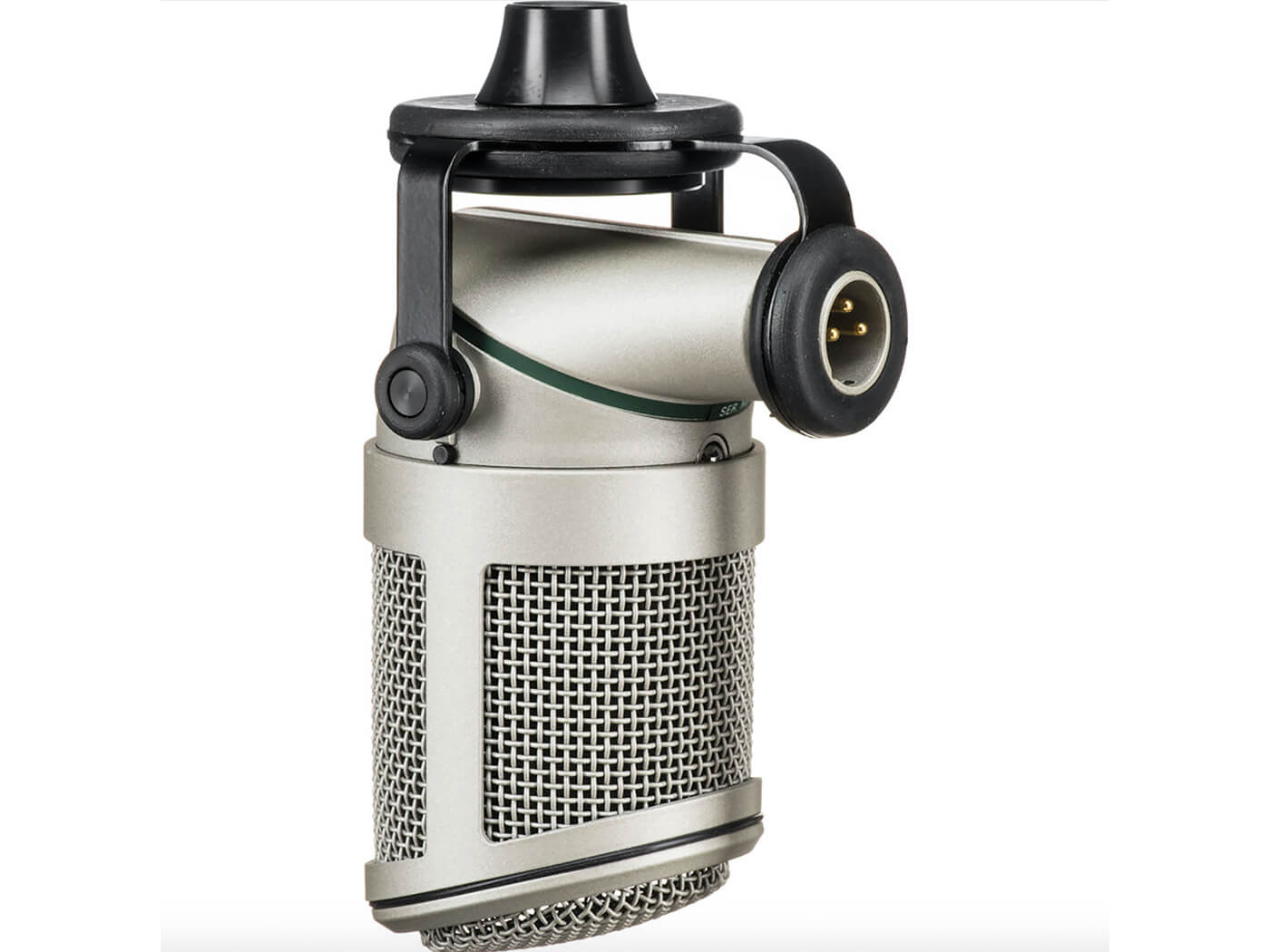 It’s a beautiful morning in the Bay Aread

Make no mistake, spoken vocal recording and broadcast represents the bread-and-butter of what this microphone is meant for and, so long as your pockets are deep enough, it’ll do a wonderful job for you. You’ll get the best results when your mouth is just a few inches and degrees off-axis away from the front grille, to avoid plosives. The BCM 705 isn’t quite a one-trick pony but there are better dynamic microphones out there for guitar and kick-drum recording, so do look this way only if you’re primarily interested in a top-end solution for the spoken word. The results, should you do so, are impeccable. 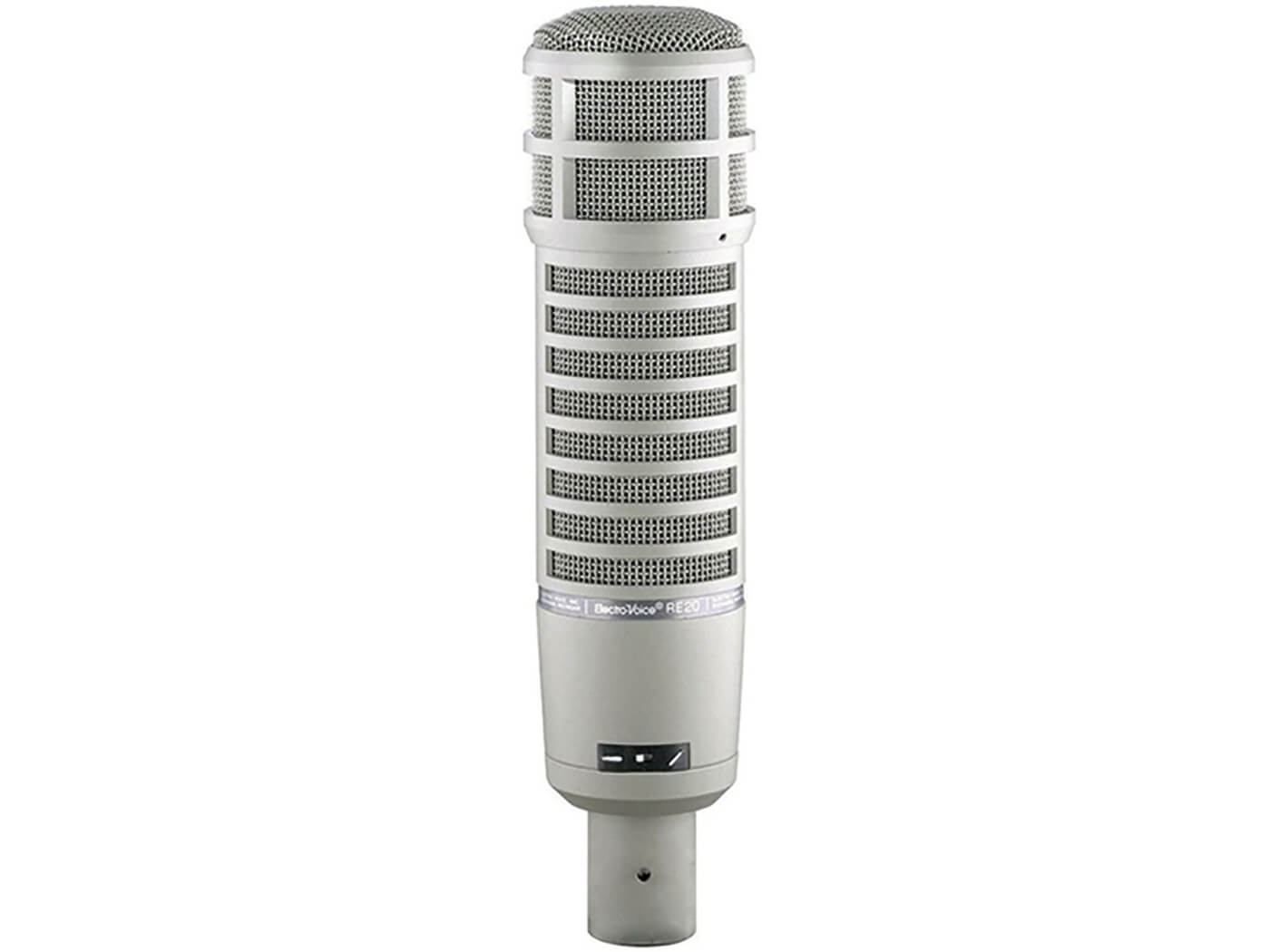 The darling microphone of the spoken-word broadcasting generation, the RE20 sports a clear and sumptuous tone. 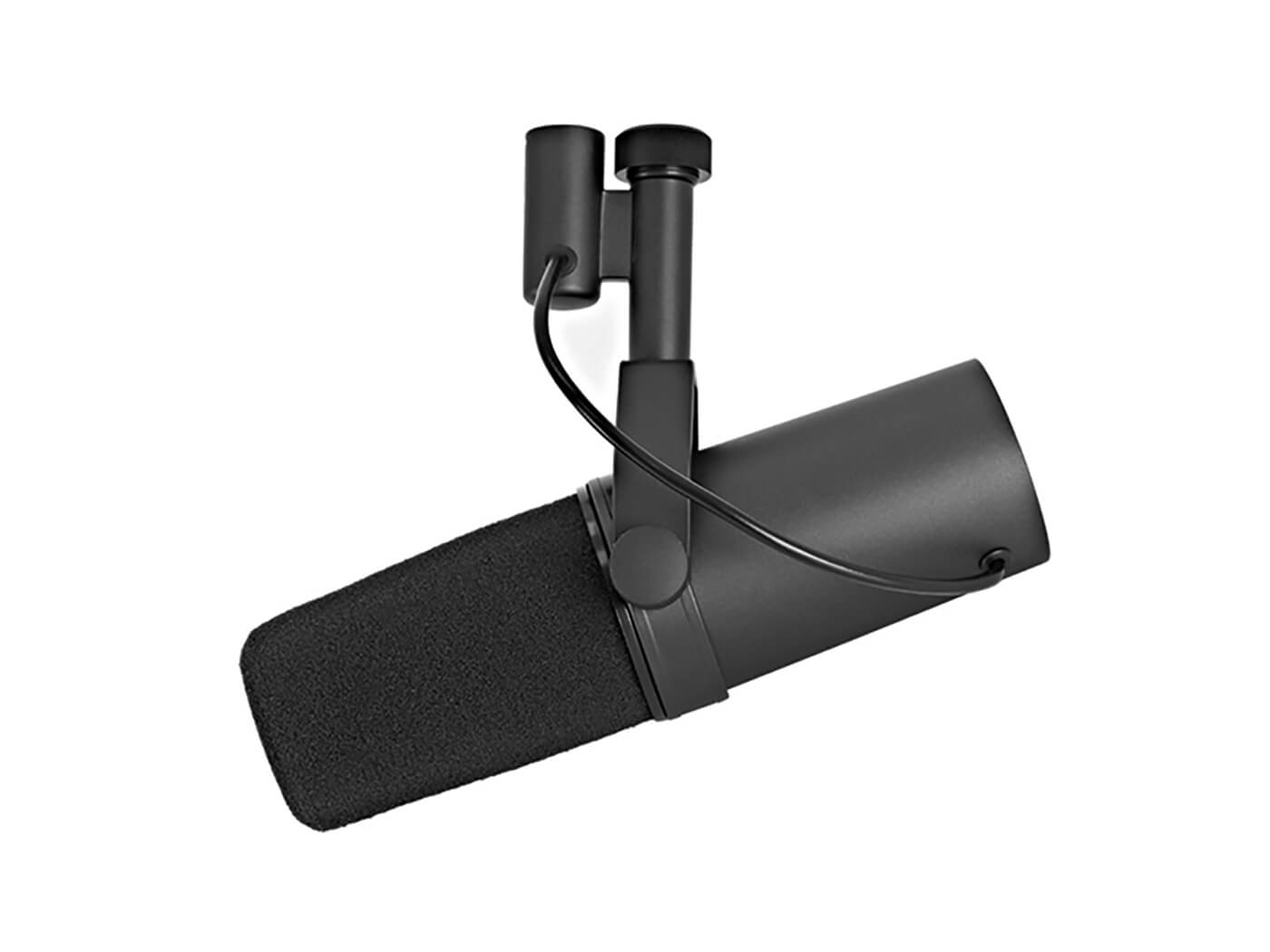 Thought it promises broadcast-quality audio, Shure’s SM7B is perhaps more of a musical all-rounder than either the RE20 or BCM 705.