Hailing from Sofia in Bulgaria, Strezov Sampling brings us the first chapter in a new series of inspirational and exciting libraries. We take a bow 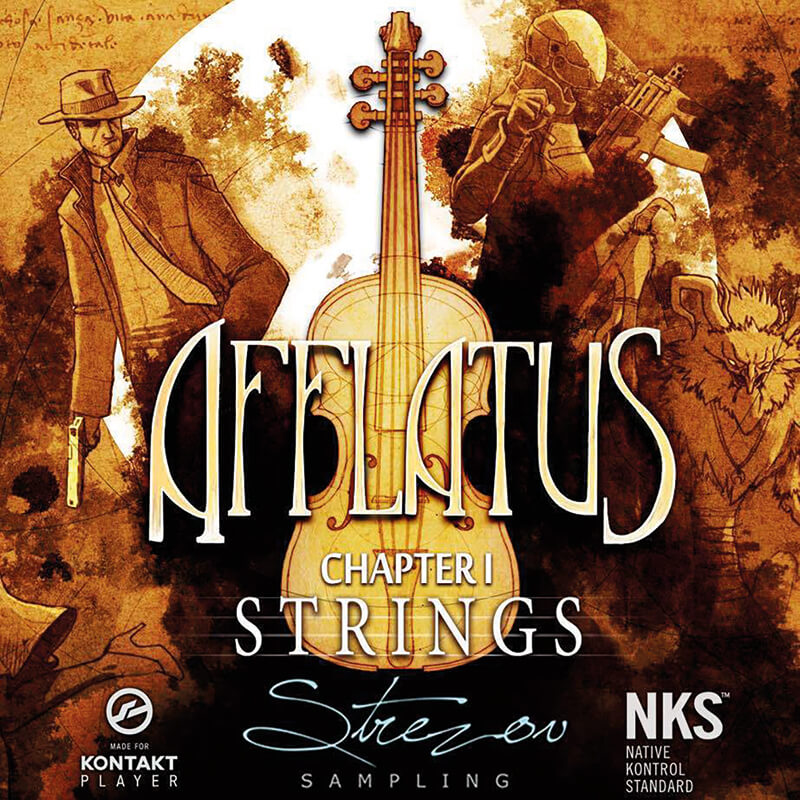 George Strezov is the creative mastermind behind Strezov Sampling – a relative newcomer, but not a company lacking in experience. Operating from a studio complex in Sofia, Bulgaria, Strezov has an impressive roster of regular clients, drawn from the world of film and media composition.

Afflatus Chapter I Strings could be considered a flagship level of a music technology product for the company, as it ultimately delivers a considerable amount of innovation behind a fairly unassuming facade. Patching is handled quite poetically, through an extensive collection of ensemble patches which give hints by way of their descriptive colour. Lush Strings, for example, nestle next to Psychatto and Shark Strings, so you don’t have to think too intensively about what musical morsels await.

Sonically, the library has an overall sheen which lends itself really well to commercial work. There’s an air in the sound which will appeal to anyone who needs their string section to sit in the mix. Three mic positions are present, representing settings which have been summed from a collective of mics in Close, Decca Tree and Hall configurations. Reducing the Close mic level results in a beautiful silkiness to the overall sonic characteristic, but with a slightly greater sense of delay to the signal. 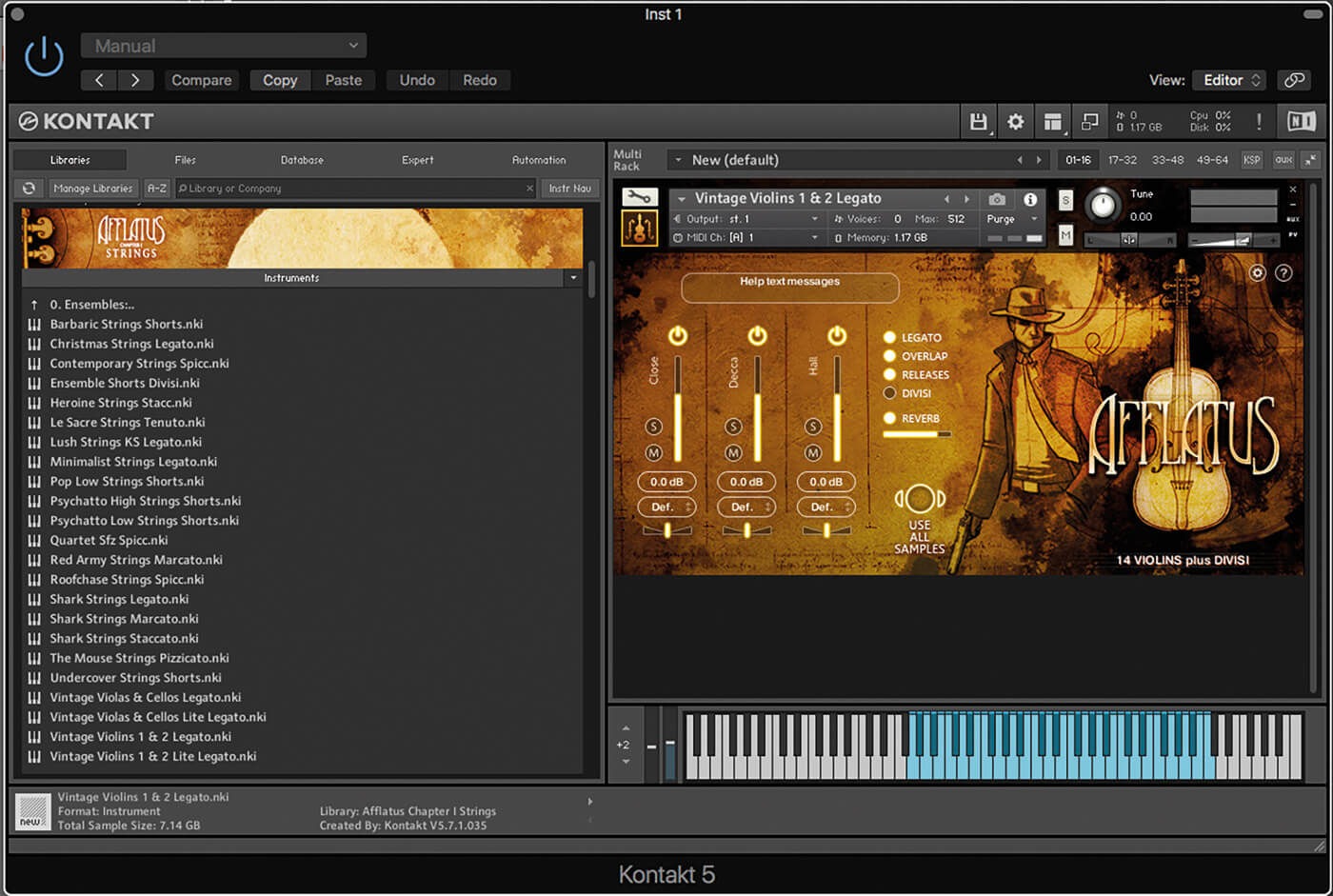 It’s within some of the ensemble patching that you will first glimpse two exceptionally clever pieces of technology which could represent something of a game changer. Many of the ensemble patches are described as ‘legato’, which essentially means that while playing chords, it’s possible to achieve the effect of legato as your voicing changes polyphonically. I’ll be honest, I was sceptical about this as a concept, but thanks to some amazing smoke-and-mirrors-style programming, it really does work and sound authentic.

While placed in normal chordal and voiced settings, you would be hard pushed to know that this wasn’t handled monophonically, although faster movement does start to sound less believable, which might necessitate a return to usual part-based programming.

Overall, though, there is no doubt that this feature could be a huge boon to workflow. Dynamic expression is offered in the usual way, through use of the mod wheel, or a MIDI CC 1 programmable fader. There is no separation between vibrato and dynamic control but, on the whole, the vibrato is tamed, making it very musical in use.

Another similarly clever element to the patching is the Divisi functionality. Many libraries will provide the ability to play a section polyphonically, which is also available here as we’ve seen with the Polyphonic Legato. However, hitting the Divisi button reduces the section size, while decreasing the overall ambience, so the resulting signal isfar more believable, as the room is less excited.

The reflected ambience is captured tor a truer representation of performance, while control of the Divisi is also open to MIDI CC, with the default setting being the sustain pedal. In use, this is very believable indeed, with the obvious reference that all players have been further sampled in position.

There are some useful further inclusions, such as the use of an alto sax within the Christmas Strings patch, which was also sampled in situ, rather than as an afterthought applied after the main sampling session. It’s subtle, but there’s a certain colour which is useful here, but regrettably, it is in patches such as this that the Divisi option becomes unavailable, presumably to reflect the fact that the alto sax cannot divide itself. 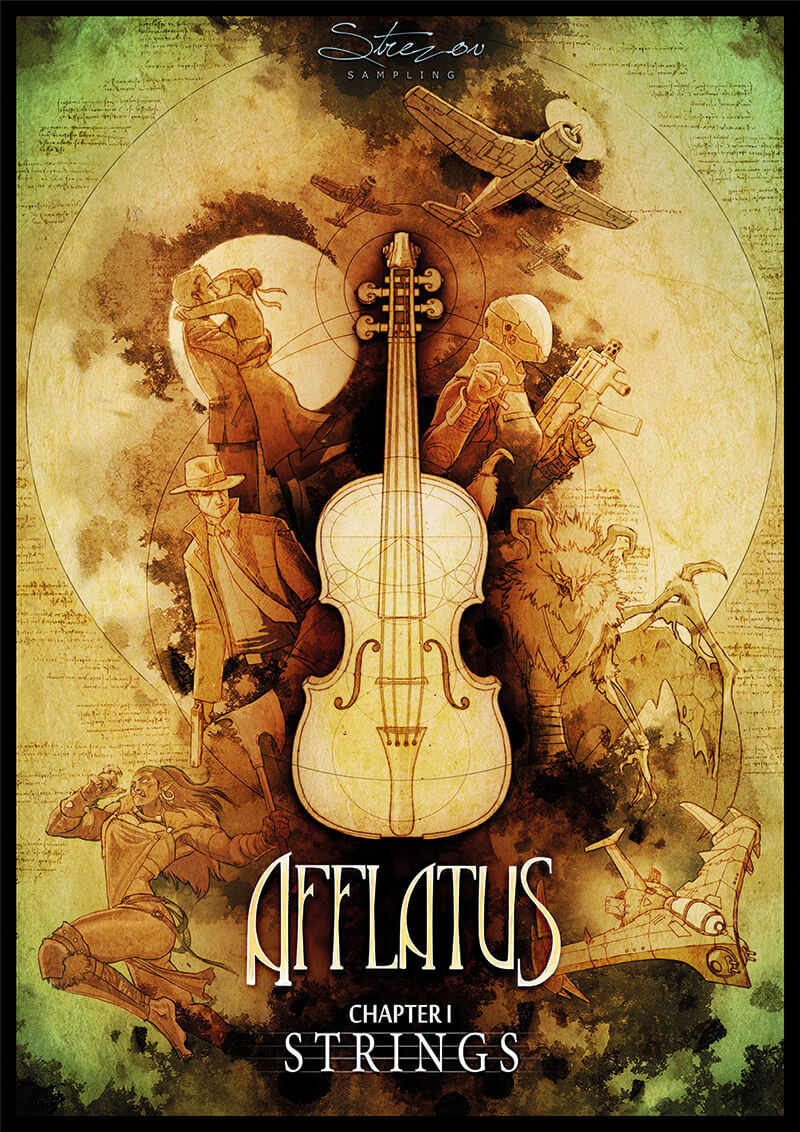 Moving into the individual instrumental areas of Afflatus Chapter I Strings, and descriptions become a lot more literal, with the usual suspects being offered alongside patches such as Scene d’Amour. There’s a more concise list of instrumentation displayed in the bottom right of each Kontakt window, so you tend to know exactly what you’re getting within each setting. This patch in particular reduces the 1st Violins down to five players, while being more agitated with vibrato, in line with its romantic inclinations.

Muted patches are normally available via a button click within the patch itself. However, as is the case with the Divisi, it’s not always on offer, so you occasionally have to navigate patches to find what you might like.

Additional patch menus give us even more superbly useful content, which was quite unexpected. The Experimental section combines the strings with other samples, presumably drawn from other areas of the Strezov catalogue. Angelic Strings brings together a choir with the strings, and sounds stunningly effective, especially when the legato element is in full operation. The choir produces an ‘Ahh’, to the strings sustain, the only regret being that the patch offers no separation between the two timbral elements.

It’s a similar story with the Pharaoh Strings, which bring us Ethnic Woodwinds alongside the sustain. The occasional twitchiness in the winds, along with subtle and natural detuning, makes for some beautifully useful colours. The Pads patch offers even more content, taking the strings to a whole other plane thanks to some superb sound design work from Lyubomir Goshev. Within the two categories of Fantasy and Sci-Fi, these patches blend texture, synthetic, percussive and FX elements together. They’re truly stunning and will prove useful for anyone who always yearns for more hits and sustains, as used in the cinematic arena.

It’s fair to say that this library is something of a dark horse with much being revealed over the course of this review. There is a tremendous amount of content, with much of it not only proving to be exceptionally useful but huge on the time-saving front. The Polyphonic Legato and Divisi elements are absolutely outstanding, with the former being especially useful to anyone who prefers to play things into the DAW as chords, rather then in the more traditional five-part string construct.

The inclusion of so much ensemble-based content makes this highly desirable and might have people changing the way they work as a result. Add into the equation the instrument-by-instrument elements, along with the superb additional content and it’s difficult to see who wouldn’t be enticed into considering this as a purchase.

It sounds great, it’s very clever and it offers plenty. This is clearly a package put together by people using it commercially and that makes all the difference when it comes to knowing what to include.

The string sample library market is becoming increasingly populated, so any new library needs to offer something exciting which will set it apart from the competition. Afflatus Strings does this well, with some unique and usable calling cards, in the shape of Polyphonic Legato, true Divisi, and a stunning collection of sounds drawn from acoustic starting points, while sound-designed into something pretty unique.

Couple this with a large amount of ensemble and instrument-level content and you have a pretty sizeable set of usable patches which anyone needing strings regularly will want to audition. It’s not cheap, but you do get an awful lot for the money. It is also content which, to the best of my knowledge, is not available under one roof like this anywhere else. 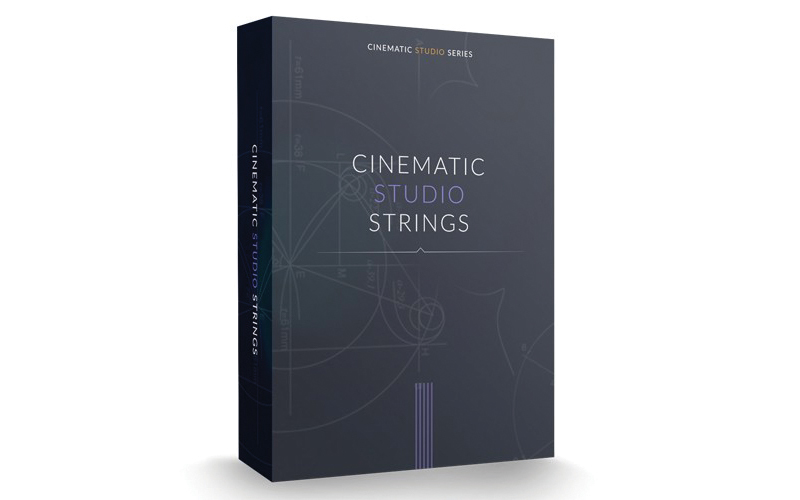 A package which offers one of the finest and most usable interfaces available. Recorded on a dry soundstage, this is pretty concise, with great ensemble and individual patches. A huge favourite with many media composers. 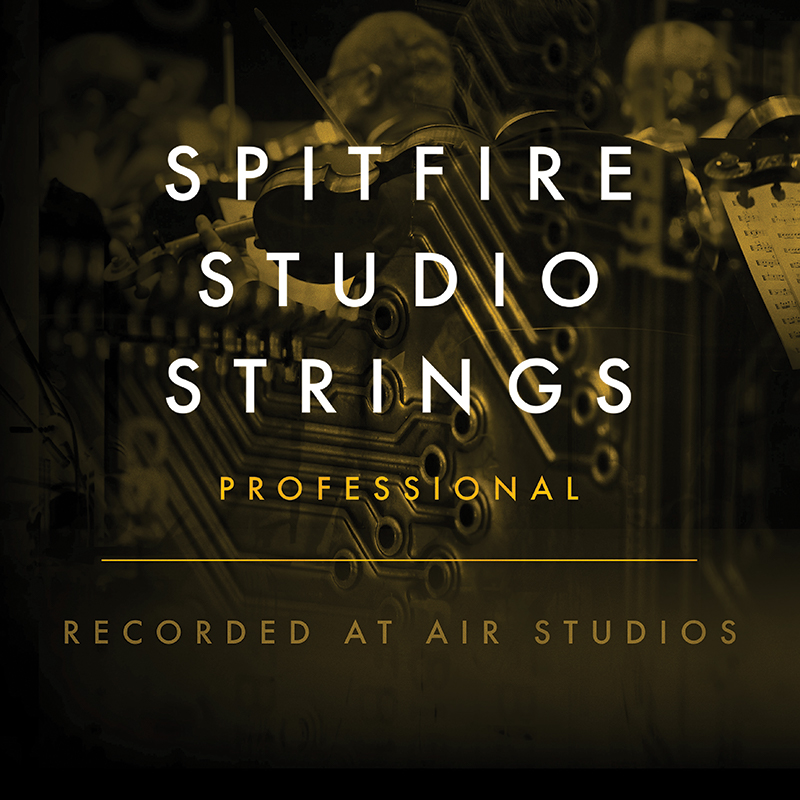 Another great offering, but this time recorded in the drier acoustic of AIR Studio One. This reduced setting for a string section offers an immediacy and intimacy which differs from some of the other Spitfire Audio packages.