When you need to take control of your audio files, Steinberg offers a comprehensive solution. Hollin Jones gets to grips with the latest version… Details Price Full version, £448 Upgrade from WaveLab 8, £41 Upgrade from WaveLab Elements 8, £366 Contact – Via website Web www.steinberg.net Minimum System Requirements – Windows 7 or 8 Mac […] 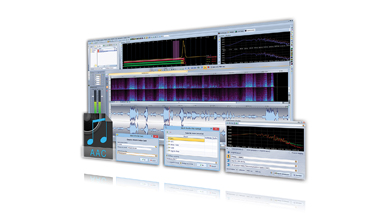 When you need to take control of your audio files, Steinberg offers a comprehensive solution. Hollin Jones gets to grips with the latest version… 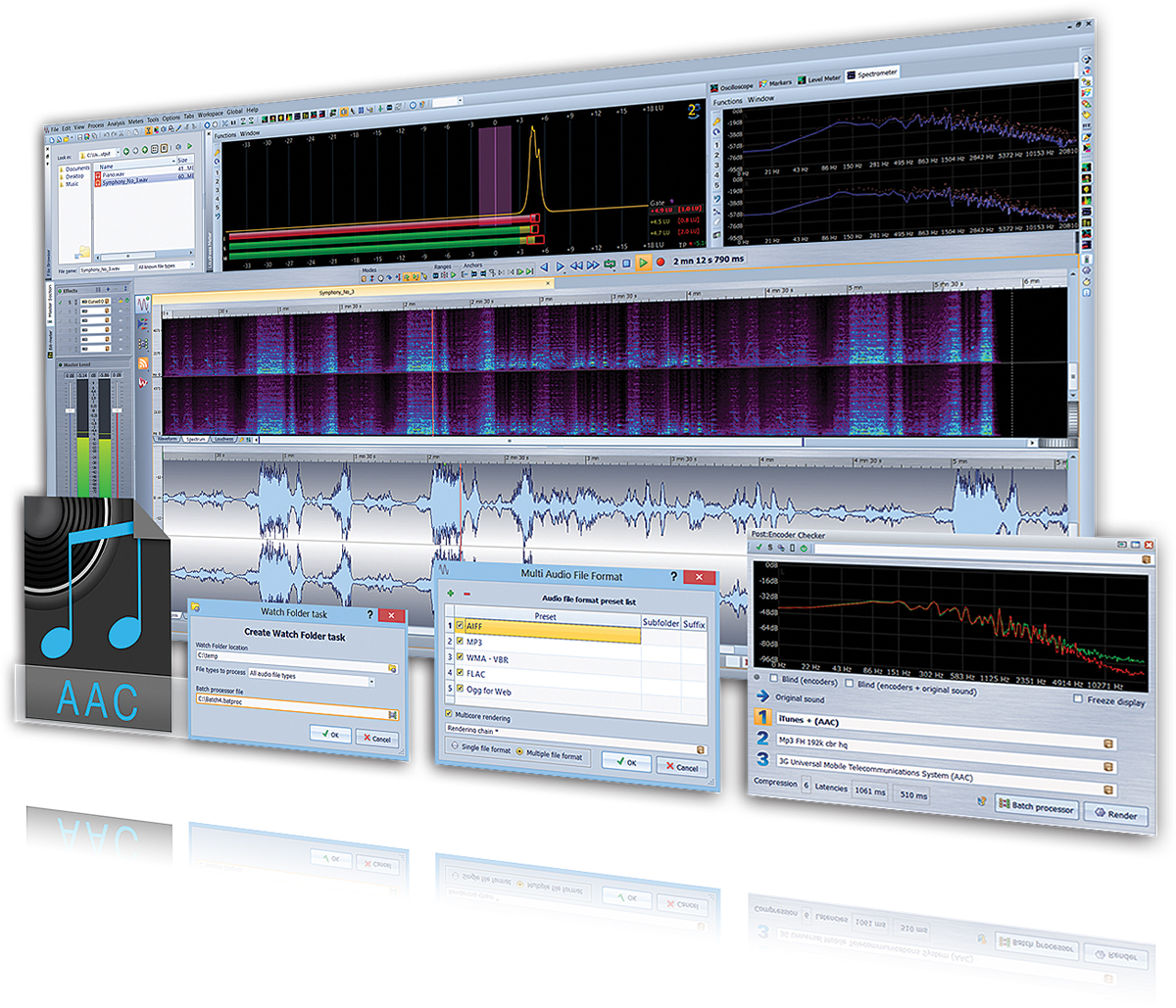 WaveLab was one of the first software wave editors to hit the pro audio world way back in 1995, and since then it has gained a stack of features (including, a few years ago, Mac compatibility). It’s not a conventional DAW but it is a real Swiss Army Knife of audio tools, able to cover everything from analysis and repair through multi-speaker monitoring, CD creation and batch processing.

Back to the Lab
For many years, WaveLab was the go-to mastering application for many producers working on computers. And even though DAWs such as Cubase and Logic are now much more accomplished than before when paired with mastering plug-ins, the level of forensic detail that WaveLab offers is still impressive.

It can handle files at up to 384kHz and 24-bit, has unlimited undo and redo, specialised speaker management for switching speaker sets in software along with advanced editing tools and some great plug-ins including iZotope’s MBIT+ dithering, Voxengo’s CurveEQ and more, as well as support for all your own VSTs.

You’ll find a detailed list of all WaveLab’s features on Steinberg’s website but we’ll concentrate here on what’s new in version 8.5. The changes are almost all in the areas of productivity and workflow, and address some of the more time-consuming aspects of audio production that can really weigh you down in everyday situations. The first major new feature is Watch Folders: system-level folders that will automatically process files that are placed into them.

You have to go into WaveLab’s Batch Processor workspace to set one up, and then apply a processing preset to act on specific (or all) types of audio files dropped into that folder. You can set up processor chains just like track presets in your DAW, so they could, for example, convert formats, apply limiting and normalisation or any other combination of tools. The process runs at system level so it can operate without WaveLab needing to be open, which is clever. 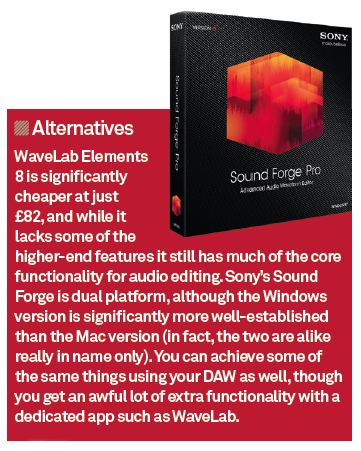 It’s not entirely transparent just how you get this stuff up and running initially, and even poking around the help files requires a bit of work. This is a legacy of the sheer amount of things that WaveLab has taken on over time, coupled with a user interface that remains a bit fiddly. It’s better than it used to be but there’s still room for improvement, especially when Steinberg’s DAW software really leads the way when it comes to usability.

Encode This!
Next up is the Encoder Checker, a nifty new feature that generates a multi-stream preview of the original source audio plus up to three encoded streams with configurable quality settings and a real-time FFT graph.

You can flip between the streams with no clicks or perceivable latency to hear how each one sounds. This has been available in plug-in format, notably the Sonnox Fraunhofer Pro-Codec (£295), for some time, but it’s great to have it as part of WaveLab. There’s expanded format support including AAC encoding for Apple devices.

Also new is multi-format rendering, potentially a huge timesaver. You can now export a project to a number of different file formats at the same time by setting up several formats in the export window and using format presets, then it’s a sort of ‘fire and forget’ thing where you hit OK and it outputs them all. The applications are clear, and this saves you having to constantly access the export dialog.

Making Waves?
The updates to WaveLab 8.5 are definitely worth having for users of version 8. There was a ton of new stuff in version 8 as well, so for users of earlier versions, leaping straight to 8.5 will bring you a lot of excellent features that you may not currently have. It’s undoubtedly one of the most powerful and capable wave editors and audio processing and analysis environments, and will help you to get complete control of almost any kind of audio.

There’s still a lingering issue around the look and feel of WaveLab. Although the interface is configurable to an extent, it’s still very busy, and finding out how to achieve things can be a little frustrating at first. Menus, submenus and small icons abound and while this is a consequence of WaveLab’s history and the huge effort that would be involved in a total rewrite, let’s not forget that Steinberg did just that with Cubase once already in the leap from Cubase VST to SX many years back, and the result has been a smoother, more consistent and friendlier application.

WaveLab is supremely powerful, and a re-think of its sprawling interface certainly wouldn’t do any harm. 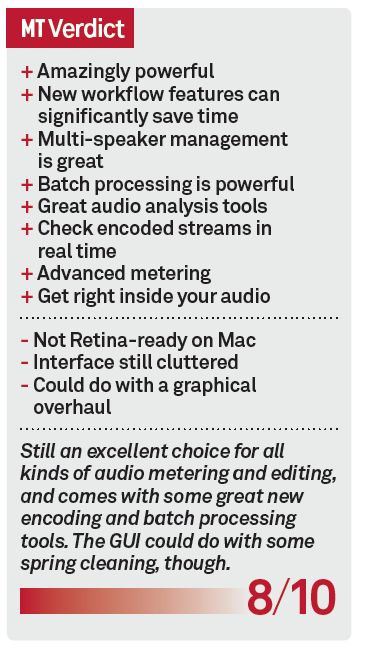