Cubase 7.5 brings changes both big and small, but what will they mean for you? Hollin Jones finds out… Details Price Cubase 7.5 £488. Cubase Artist 7.5 £244. Upgrade from Cubase 7 £41 Contact via website Web – www.steinberg.net Steinberg has in recent years moved to a more frequent release schedule for Cubase, opting for point-5 […] 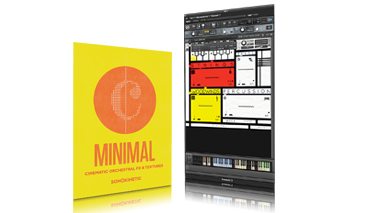 Cubase 7.5 brings changes both big and small, but what will they mean for you? Hollin Jones finds out… 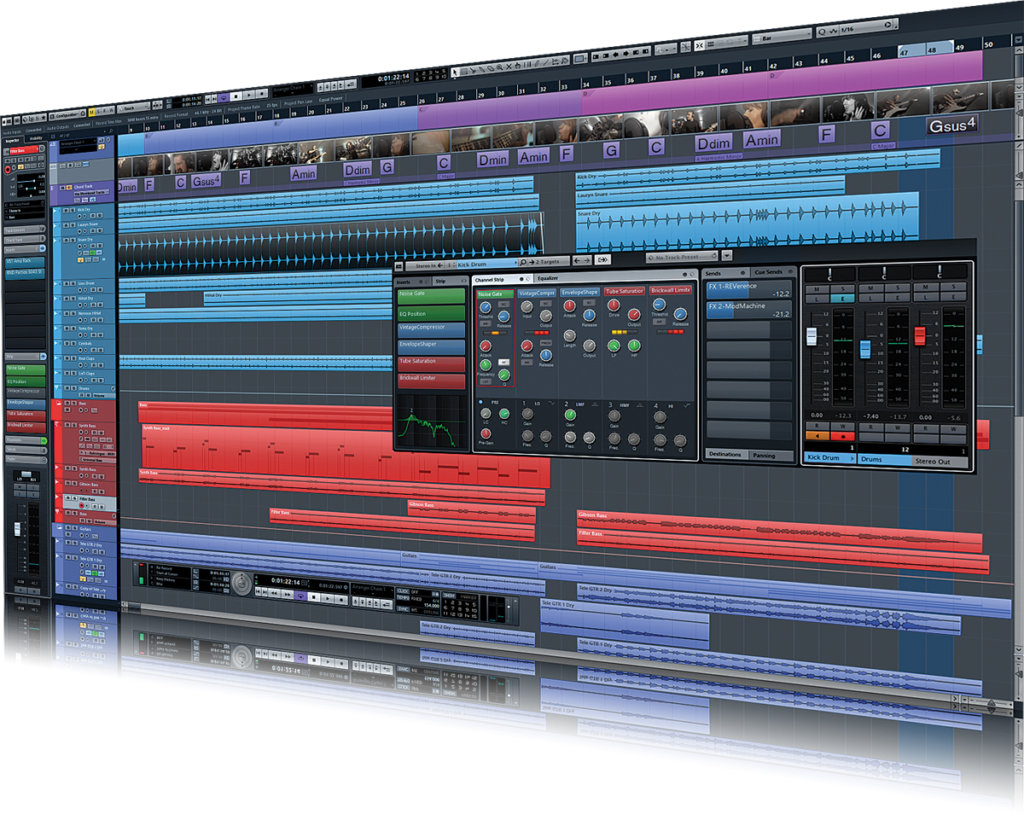 Steinberg has in recent years moved to a more frequent release schedule for Cubase, opting for point-5 releases that bring a smattering of new features, improvements and tweaks rather than waiting longer for full-point upgrades. Generally speaking, this is good news for users, and 7.5 is the latest release from the German outfit. There’s a mixture of functional and flashy new stuff, so let’s dive in and see what’s new.

New Versions
First up is TrackVersions, a way of making multiple versions of the same track without having to duplicate anything in the project window. It’s really simple: just click to create a new version and record your MIDI/audio – effects, EQ and other settings remain in place. You can duplicate or delete versions using the Inspector tab and toggle between versions easily. Each version retains the usual functionality, and Versions works with audio, MIDI, instrument, chord, tempo and signature tracks. It makes dealing with multiple takes or ideas far simpler and greatly reduces clutter inside a project.

Expanding on the selective visibility features found in MixConsole, Project view now offers the ability to see only the types of tracks you want while hiding others. Again, this is excellent for de-cluttering your workspace. Quick Controls have got more powerful too, and you can now save/load Track Quick Control assignments as presets for immediate access. And again saving time, a new record mode has been introduced: Re-record.

If you frequently start a performance and immediately fluff it, you no longer have to press stop and reset the playhead before doing another take. With Re-record mode active, just hit the button and the previous take is deleted (though left in the Pool) and count-in and location settings immediately restored. Also on the recording side, all audio you capture is now instantly analysed for hitpoints and its transients detected. 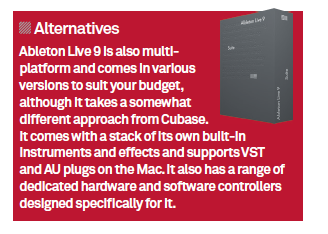 Groove Agent SE 4 is the new MPC-style drum sampler in Cubase 7.5, containing 30 drum kits and 200 grooves. Greatly expanded, it has effects, pattern playback and sample- editing functions built-in as well as a slick new look. Since it’s designed by Steinberg, it integrates well with drum maps and Beat Designer, too. Also new is HALion Sonic SE 2, with a new Trip virtual analogue synth, arpeggiator module, 150 sounds and eight effects. Its palette of sounds is very good, covering a range of styles and uses.

Effects get a look-in too, and LoopMash has now become an effect that you can add to any track as an insert. It can do tape-stops, scratch effects, stutters and more and is truly cool-sounding as well as easy to use.

A new reverb module called REVelation re-creates the vibe and character of classic hardware reverb units, and longtime users will welcome the reintroduction of Magneto, a new version of the tape-simulation effect long since thought consigned to history. Warm and approachable, it definitely lends character to anything you apply it to. And if you use the VST Connect tools for remote collaboration, you’ll be pleased to see them updated to version SE 2, now with real-time transmission and receiving of MIDI over the internet in addition to audio. 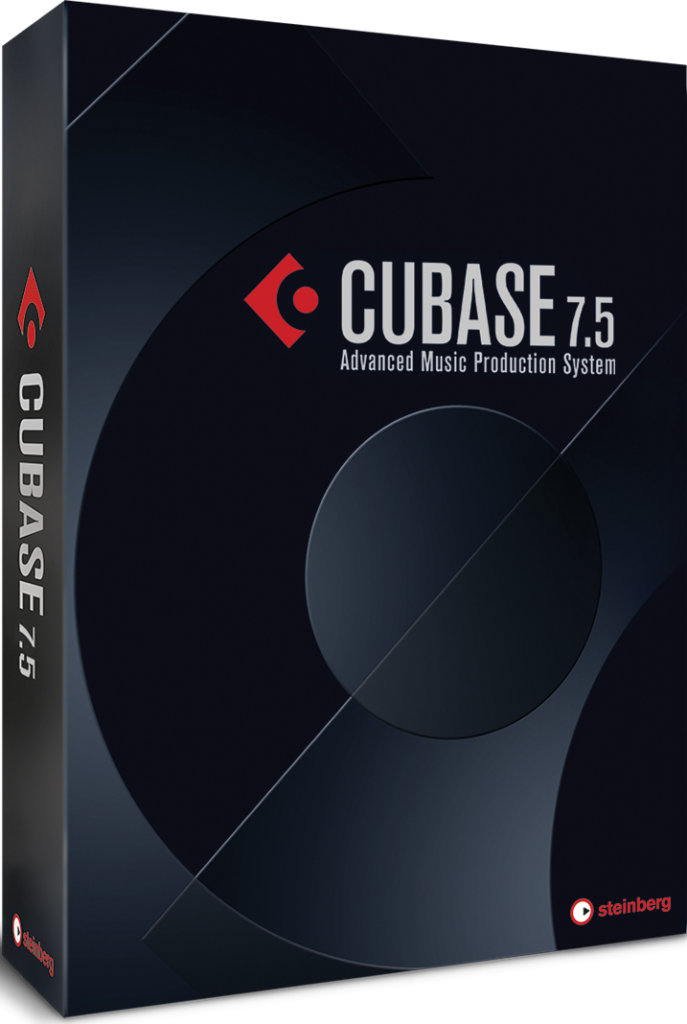 High 5?
Cubase 7.5 is a paid upgrade, but you get enough new stuff to justify this. I have been finding Track versions, visibility and re-record invaluable and I really like the kits included with the new Groove Agent. Cubase remains a cutting-edge DAW with an ease of use yet depth of features that many find unparalleled. This latest version serves only to reinforce that perception. 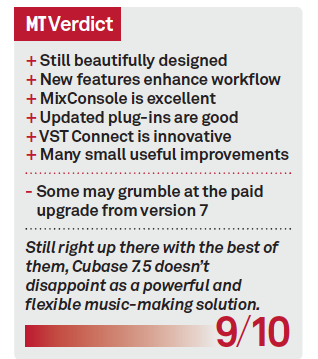