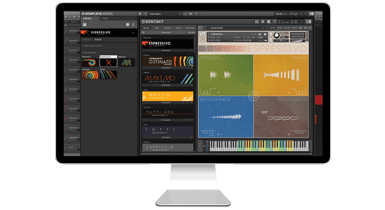 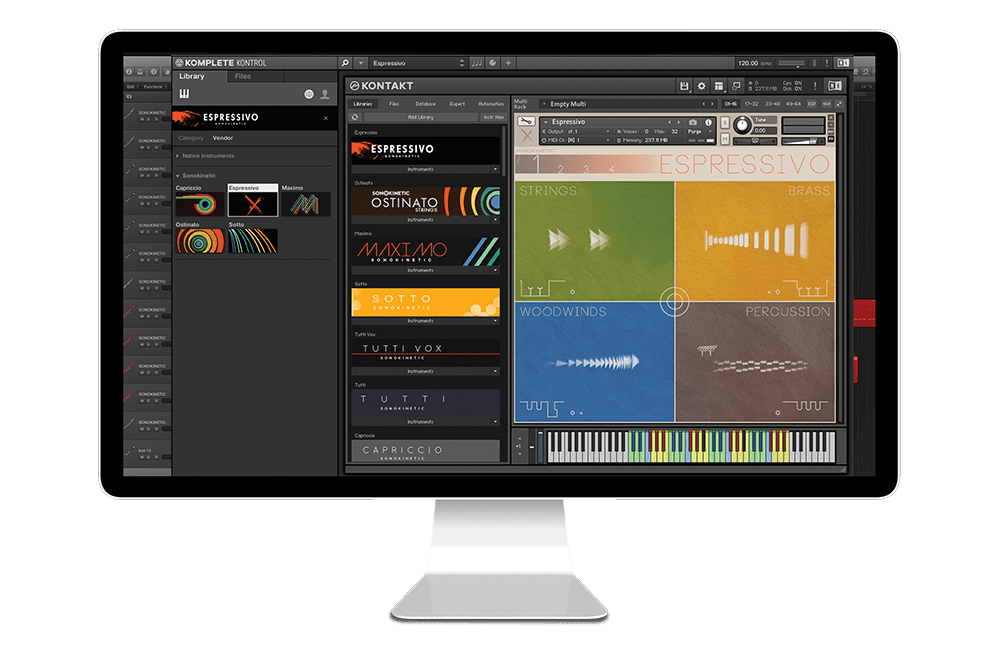 Sonokinetic has carved a unique position in the world of orchestral sampling, developing an impressive range of phrase-based libraries. Tools such as Capriccio, Grosso, Minimal and Vivace have arguably set a gold standard for orchestral phrase-based sampling, with imaginative scoring, high-quality recording and, of course, extremely playable instruments. Espressivo is their latest offering: this time shifting the emphasis towards so-called ‘aleatoric’ orchestral sampling. But what is aleatoric orchestral sampling?

For the uninitiated, phrase-based orchestral sampling deals with short-to-long orchestral phrases, rather than the single-note sampling of a traditional multi-sampled library. Obviously, phrase-based sampling places creative restrictions, but it also opens up a wealth of creative and sonic opportunity, through the colouristic additions it can add. Music sometimes needs more than just single notes being stuck together in a particular order, and this is where phrase-based sampling comes in.

Like all of Sonokinetic’s phrase-based libraries, Espressivo keys into a specific style of music and orchestral scoring. In this case, aleatoric music has formed the inspiration behind Espressivo, referencing the originators of the form, including Karlheinz Stockhausen, Charles Ives and John Cage, as well composers such as Jerry Goldsmith and Bernard Herrmann, who have used the form cinematically.

Aleatoric music uses elements of chance or randomness, often lending a dissonant, uneasy tone to the music. Cinematically, of course, aleatoric music has become a useful compositional shorthand for horror, terror and suspense, as exemplified by Herrmann’s Psycho score.

If you’re used to Sonokinetic’s other phrase-based libraries, the implementation and presentation of Espressivo won’t hold any big surprises. The library itself has been recorded using separate sections of the orchestra – strings, wind, brass and percussion – giving you complete control over the scale of Espressivo’s output.

You could, for example, just use a scattering of long, quietly dissonant wind phrases, for example, or have the full orchestra belting out loud dissonant hits. The unique graphical interface provides an overview of the four colour-coded sections, switchable between four assignable presets.

Sonically speaking, Espressivo makes for an impressive ‘first play’. As with Sonokinetic’s other phrase-based libraries, the quality of scoring simply leaps out at you, with each note on the keyboard offering a kaleidoscopic range of mildly dissonant colours.

One minute, the strings create Psycho-like stabs, move an octave down and then you hear eerie, shifting pad sounds – effects that, although not impossible to produce using conventional multisamples, certainly wouldn’t sound anywhere near as unsettling.

Certainly, if you’re scoring any kind of horror, ‘shock’ trailer, or for that matter, you just have an ear for the unusual, Espressivo is a real goldmine. One key point to note is how the sections themselves have been further divided into low, mid and high.

They’re arranged on adjacent keys on the keyboard, allowing you to use either the section as a whole, or just a part of the instrument group – like low winds, for example, or high strings. A total of four presets sit across the keyboard, each residing within an octave, so you can actually load up to 48 phrases and trigger them all from a single instance.

With hundreds of phrases to choose from, Espressivo’s clear categorisation and innovative graphic-scoring system make navigation a breeze. Phrases are broken up into broad categories – including Pads, Crescendi, Rhythmic and Melodic – which are then further subdivided based on their musical application. String pads, for example, are further divided into Moving, Attack, Texture and Gliss.

The phrases themselves are identified with a unique graphic-score format, which gives some indication of the articulation and musicality of a phrase. There’s also a score view, showing orchestration for your selected phrase, which is an education in itself.

All the material for Espressivo has been recorded with the same hall acoustic as Sonokinetic’s previous libraries, which certainly gives plenty of room for the instruments to breathe. Those who enjoy plenty of sonic control can also create a custom mix from two selected microphone sets – Close, Decca, Wide and Far.

Although everything sounds great on the Decca set, it’s great to have this level of additional control, which sounded particularly effective when the more contrasting mics sets – like Close and Far – were combined. There’s also control over aspects like Volume, Panning and Tune.

Espressivo might not have the broad range of appeal of, say, Spitfire Audio’s Albion One, butit’s great that the world of orchestral sampling is big enough to include music styles such as aleatoric composition. 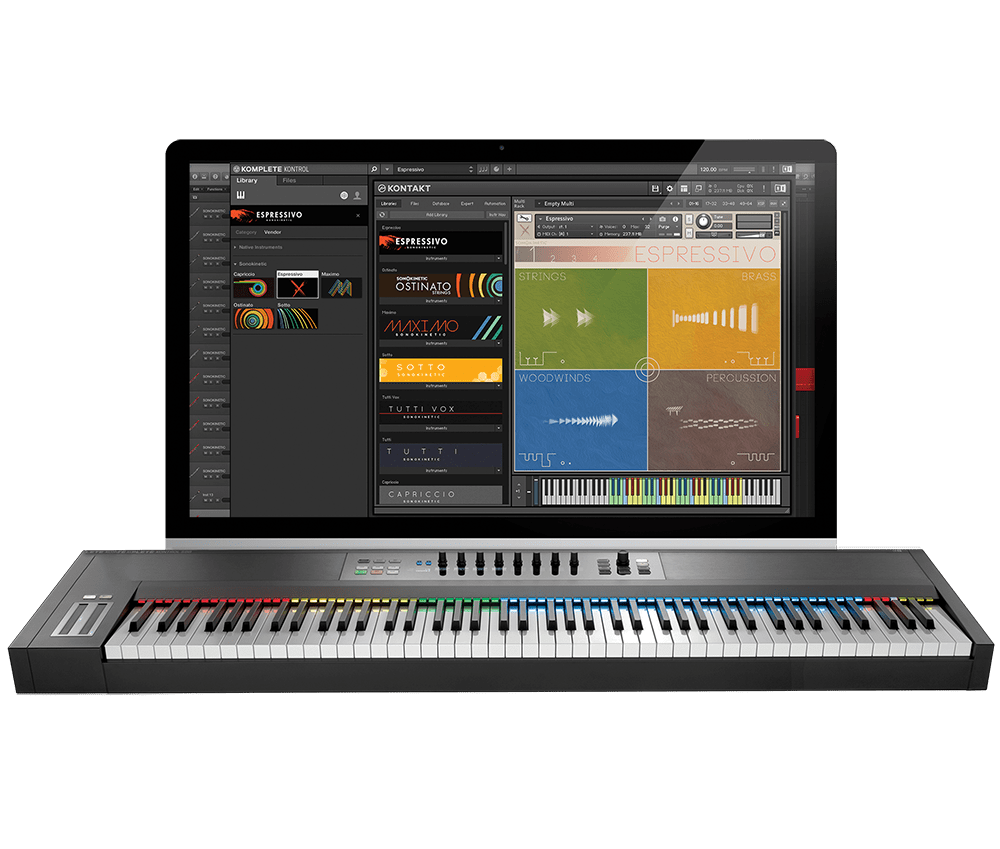 If you’re working as a media composer, therefore, the unique musical colours offered by Espressivo, combined with its sonic flexibility, make it a handy addition to your composing portfolio.

The ability to add tension to a score so quickly, with such a high degree of authenticity, could easily make it worth your while buying it. Although Espressivo dictates a large part of the musicality, the ability to break a phrase down to just part of a section (such as low strings, for example) still gives you plenty of creative scope.

Of all Sonokinetic’s libraries, Espressivo is arguably both the most natural fit for phrase-based sampling and its most impressive implementation of it. Clearly, the lack of a tonal centre to the music is a help here, as there’s no need to repeat the phrases across a range of different musical keys. What you have, therefore, are raw and effective orchestral ‘colours’, which you can inject into your music.

Some find phrase-based sampling too restrictive. For others, the option of using some occasional splashes of Espressivo magic actually increases both the scope and authenticity of your music. These types of aleatoric scoring techniques – the flashes of colour, the grit of the bow hitting a discordant string stab – don’t sound as exciting with traditional multisamples.

Espressivo soon won us over, and was an interesting springboard for more abstract compositions. Espressivo’s aleatoric sound will always have a Marmite-like appeal, but as far as we’re concerned, it’s a winner! 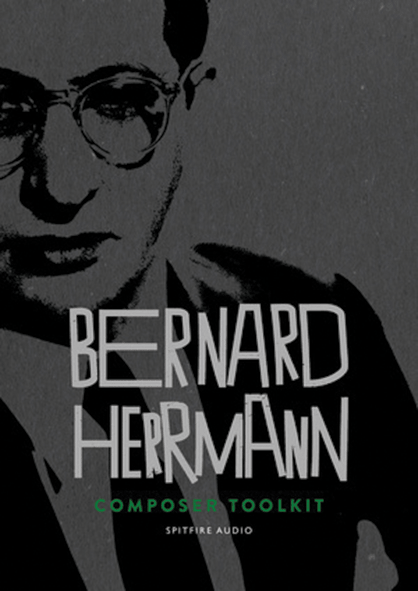 Spitfire’s Toolkit is clearly inspired as much by the sound of Herrmann’s scores as by their musicality. It’s a traditional multi-sample library rather than being phrase-based, although it includes FX samples. 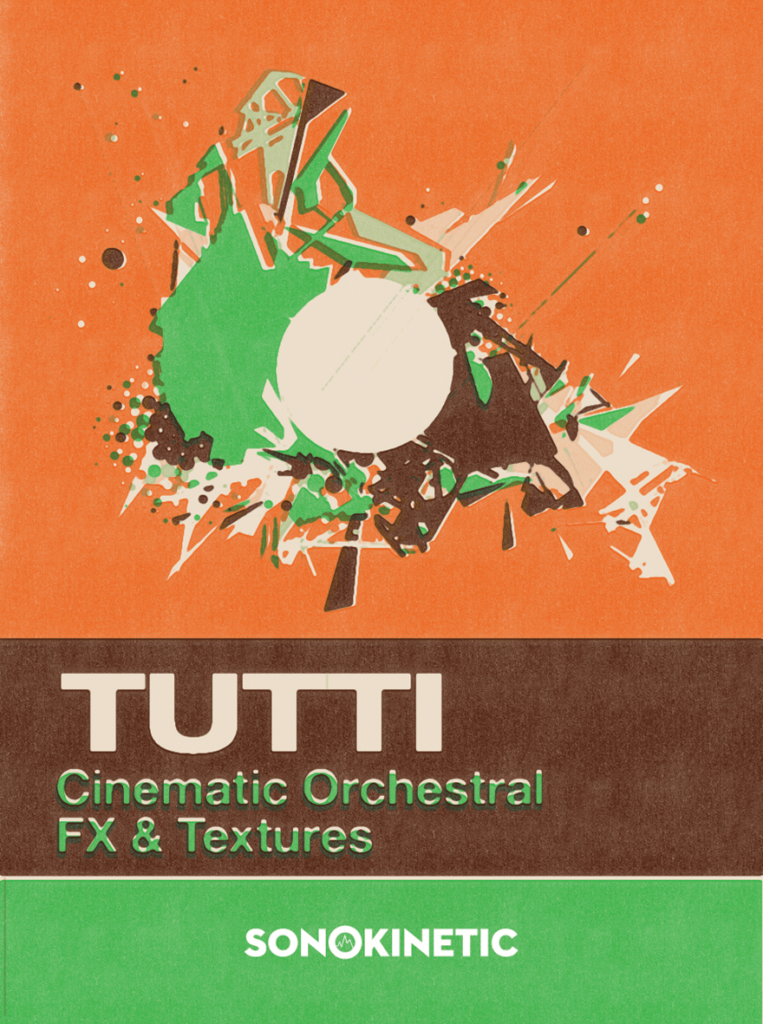 Sonokinetic’s own Tutti library covers a similar musical landscape to Espressivo, although as the name suggests, the samples are geared more towards Tutti orchestral effects with the whole orchestral, rather than the layered section-by-section approach of Espressivo.