The kings of affordable studio equipment take it one step further with the new X1 S Studio Bundle. We warm up for a recording session and put it to the test… Manufacturer sE Electronics Price £249 Contact Focusrite 01494 462246 Web www.seelectronics.com SE Electronics has a great rep for bringing high-quality studio gear to the masses by making […] 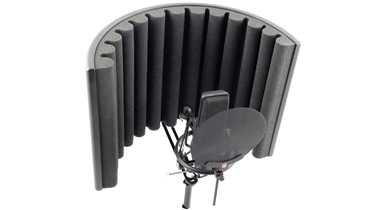 The kings of affordable studio equipment take it one step further with the new X1 S Studio Bundle. We warm up for a recording session and put it to the test… 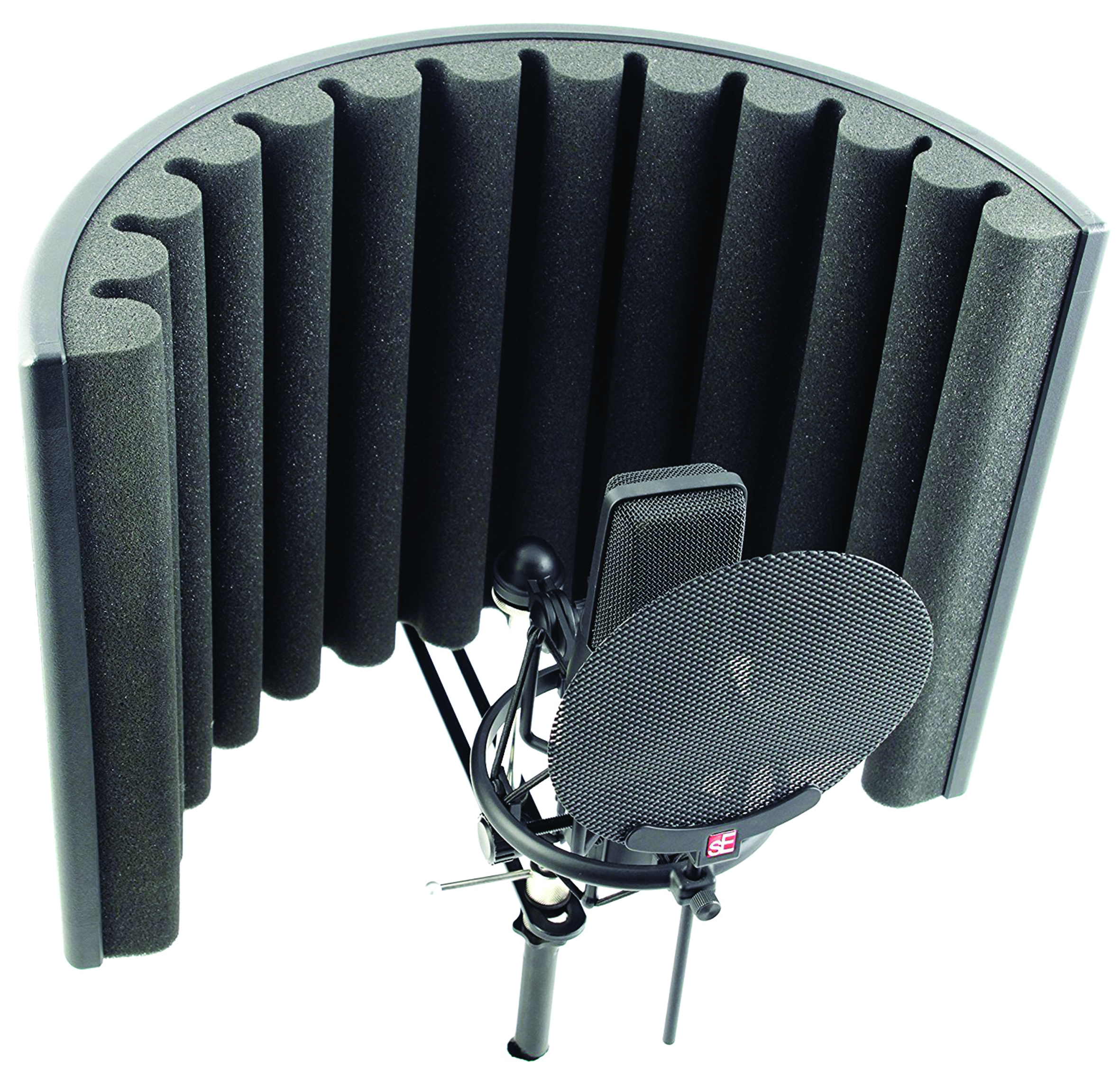 SE Electronics has a great rep for bringing high-quality studio gear to the masses by making it affordable, but this pack goes one better by bundling several of the company’s products together for even greater value. Labelled as ‘everything you need to start recording – right now’, it includes an X1 S microphone, RF-X Reflexion Filter, an sE Isolation Pack (with pop shield) and a three-metre mic cable.

That’s not ‘everything’, then – you’ll need a computer and recording software, of course – but it is enough to get you started on a variety of studio tasks.

Vocals are the obvious first choice. sE was one of the (if not the) first companies to market with its Reflexion Filter and, since then, there have been many similar products released by other companies. The RF-X Reflexion Filter does a great job of dampening room noise for vocalists, giving you a dry vocal sound to which you can add effects in the mix. In practice, we found it worked really well, getting the same result as far more expensive options. It doesn’t work all the way around you: you’ll need some kind of absorption behind the vocalist. But positioned in its arc, the results were fantastic.

We got some pretty good results with the Reflexion Filter set up and with the low-cut filter engaged to reduce rumble. The pop shield does a good job, too, by reducing excessive plosives. We’d even say the mic outdoes other vocal mics costing far more; it performed pretty well on recording other instruments. There’s a slightly pronounced top end which helped give air to deeper tones, but didn’t unduly affect or over-brighten lighter ones. It turns out to be a decent all-rounder, so maybe the promise to fulfil all your recording needs isn’t so wide of the mark.

You could pay the asking price here for other companies’ reflection filters, but you also get a very good all-round mic and accessories, too, so it’s no-brainer of a buy, especially if you’re just starting out.