Rob Papen is back and this time he’s taking EQ to the next level. Hollin Jones fine-tunes the RP-EQ Details Price €75 Distributor Time & Space Contact Via website Web www.timespace.com System Requirements AU, VST or AAX host Rob Papen is probably known best for his innovative virtual instruments, but he’s also been branching out […] 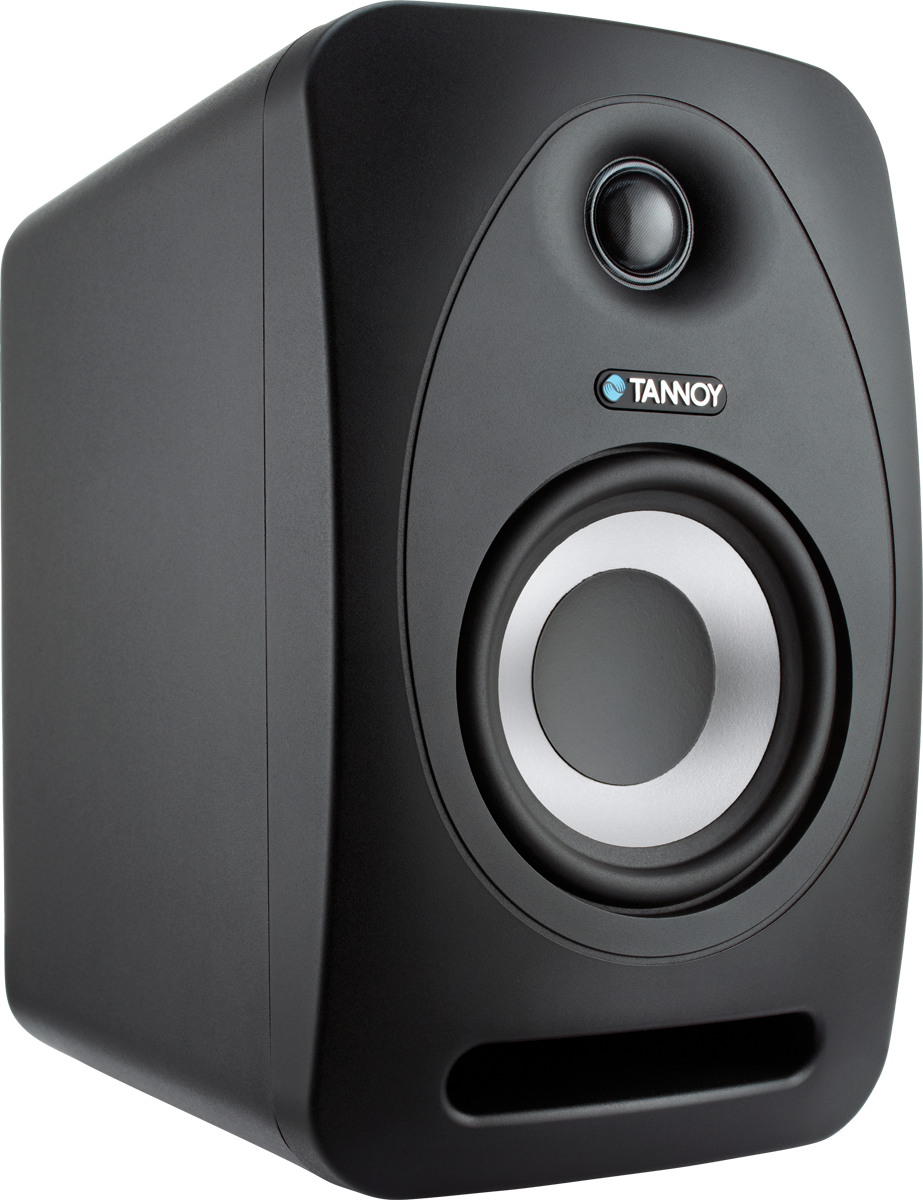 Rob Papen is back and this time he’s taking EQ to the next level. Hollin Jones fine-tunes the RP-EQ 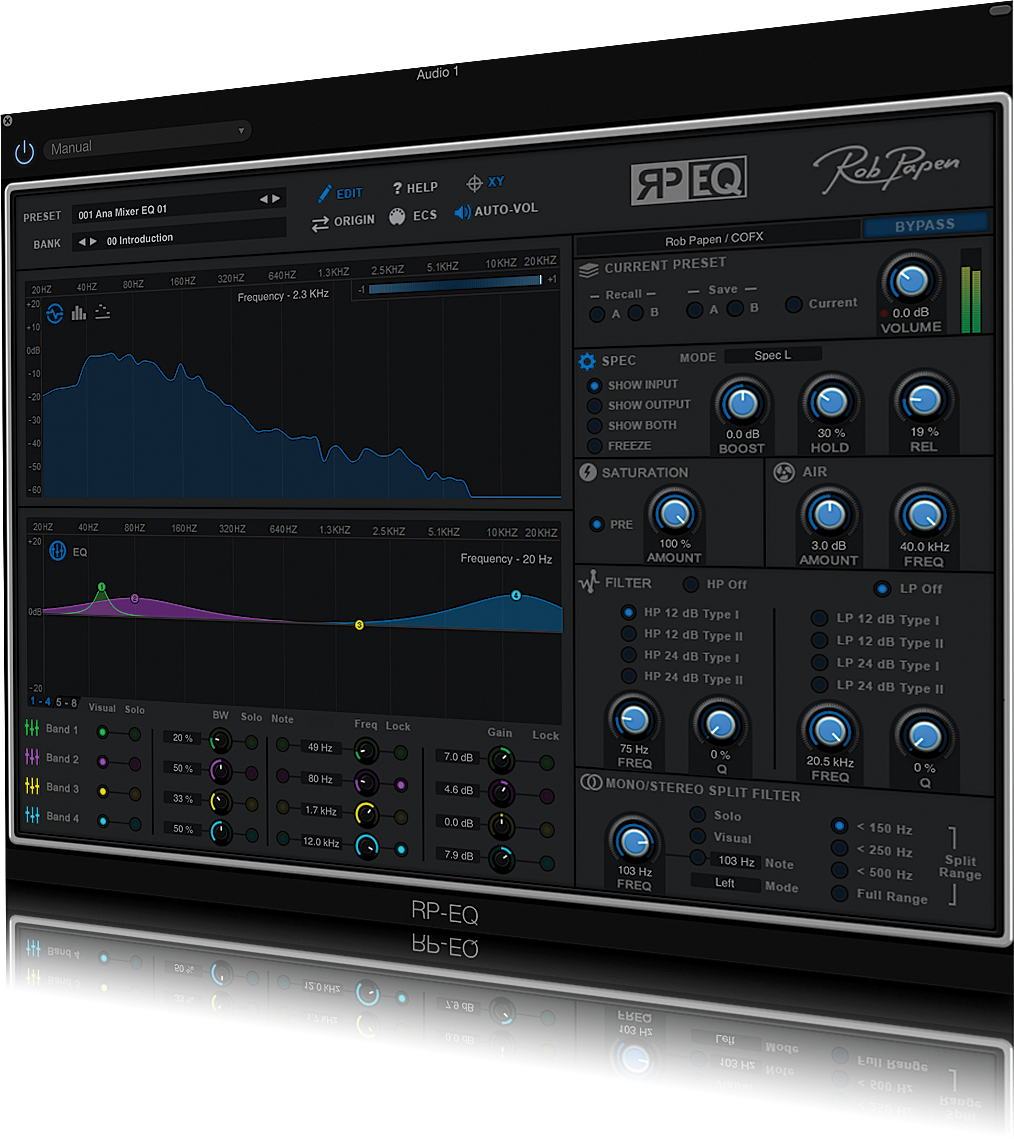 Rob Papen is probably known best for his innovative virtual instruments, but he’s also been branching out into creating effects. This isn’t surprising, since skilled developers are able to take technologies built for one product and utilise them in others. RP-EQ is an advanced equaliser plug-in that goes way beyond the EQ processors that you most likely got with your DAW, and is right up there with some of the most flexible EQ modules available. It’s designed to be used on everything from individual channels to whole mixes, and during mastering.

Load up RP-EQ and the first thing that strikes you is its interface is fairly large, occupying much of the screen, without the option to collapse any sections. It’s not a major issue, though, unless you’re using a lower-resolution screen.

At the top are the preset and bank menus, and a good selection of presets is provided, covering all sorts of bases from tracking to mixing and mastering. Lower down is the main EQ area, where you can work with eight bands of parametric EQ. It’s possible to drag any of the eight points in the display to create EQ curves, as well as holding the shift key to make more fine-grained changes to settings.

Get the Point
Points can be locked to prevent accidental editing, which is useful in many situations. As well as Regular mode, it can be switched to work in Mid/side mode by clicking on a button for greater flexibility. 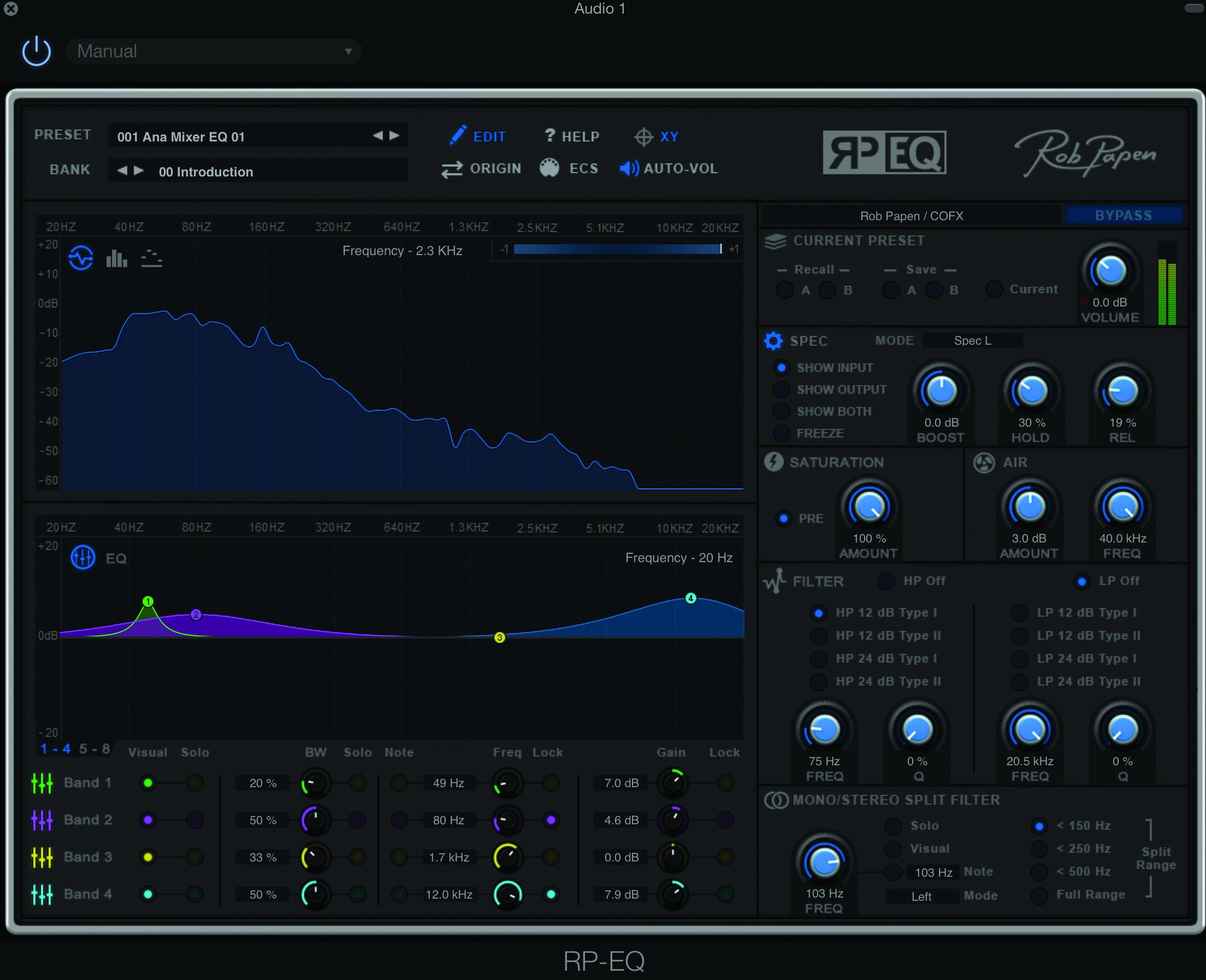 Each of the bands is identified by a colour, which is helpful and can be soloed as well as having bandwidth and frequency dials, so you can enter values for a point manually as well as by entering a numerical value with the keyboard. The EQ sounds really crisp and musical, and was very effective. It was especially enjoyable to use during mastering.

Above the EQ is a spectral display that can be switched to show various types of graph depicting what’s going on inside the plug-in. This can be switched off to save CPU and on when you need to see feedback. It’s configurable, too: you are able to show input or output only, both input and output, and freeze the display in place. A boost knob can amplify the readout (though not the audio) and the refresh rate can be altered for a more accurate or more generalised display.

Moving to the right, you can A/B settings without having to save and recall full presets and there’s a Saturation section to set the amount of warming effect based on a kind of saturated analogue tape sound. It’s pretty subtle and probably a bonus rather than a core feature, but it’s nice to have nonetheless. Somewhat more important is the Air section.

This is an extra EQ band that works by boosting the very highest frequencies using a wide bandwidth. There are Amount and Frequency dials, and the idea is that you apply it to lead vocals or across whole mixes to add to the sense of space at the very top. Adding air is quite a common mixing technique and used correctly can help to open up the sound of the track by creating a little shimmer.

Really Precise?
Below this is a filter section containing some handy shortcuts to regularly-used filter types. There’s high and low pass, each with four filter types, a frequency and a Q control.

These are used for dialing down rumble at the bottom end of the signal, or hiss at the top end. Used in conjunction with the regular EQ points to the left, they can help you to quickly tighten up any signal. Moving still further down, you will find a mono/stereo split filter section that is able to divide signal into mono and stereo parts based on frequency. Since the bottom end tends to be more mono, this can be useful for mastering, splitting the signal into two.

Another interesting feature of RP-EQ is its XY section, that can be revealed by clicking on the XY button. This uses two programmable LFOs to let you draw in movements with the mouse to alter various effect parameters or use MIDI notes to create playback patterns. Both can be replayed within the effect, a bit like automation.

It’s a nice touch and adds another element to this plug-in’s toolbox. There’s extensive MIDI learn support throughout the plug-in too, so controlling remotely is straightforward. RP-EQ is a powerful EQ module with plenty of features, and indeed has more than you will find in most similar third-party EQ effects. It’s reasonably priced and will suit all kinds of mixing and mastering applications. 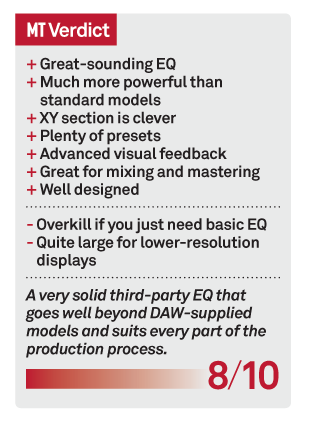