The first of two ModeAudio packs under review this week, we take a look at PowerTools, a whopping collection of useful goodies… Manufacturer ModeAudio Price £15 (currently reduced to £12) Contact info@modeaudio.com Web modeaudio.com Amazon.co.uk Widgets Thank the lord this isn’t the collection of power tool samples we first feared that it was (although we’re pretty sure some […] 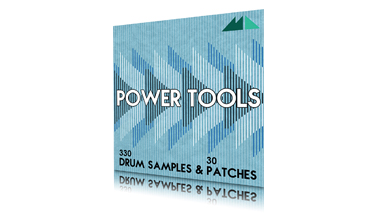 The first of two ModeAudio packs under review this week, we take a look at PowerTools, a whopping collection of useful goodies… 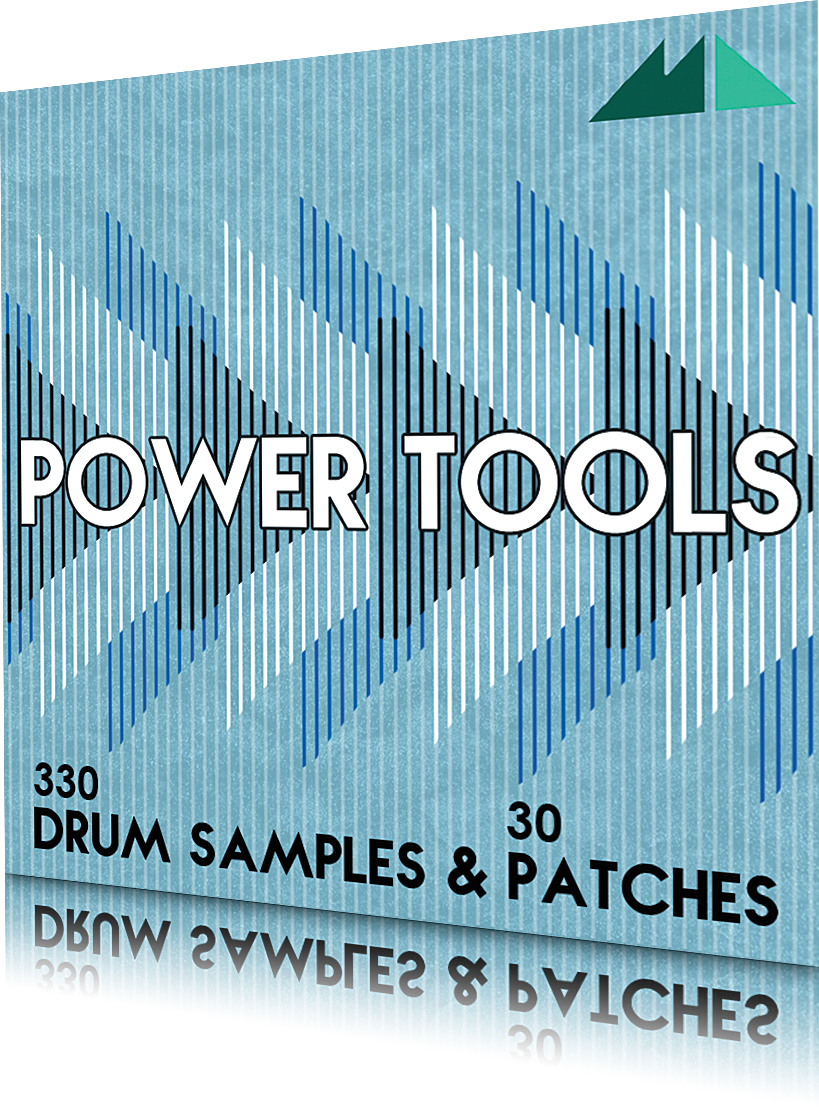 Thank the lord this isn’t the collection of power tool samples we first feared that it was (although we’re pretty sure some people might actually lap such a collection up). Instead, ModeAudio has recognised the power of the tools you need (see what we did there) to put blistering beats together. So what we have here is initially quite simple: tuned and straight kick sounds, snares, claps and percussion.

Which for £15 isn’t bad – we all need a good collection of hits, after all.

But that’s not quite the end of it. As is becoming clear with ModeAudio, the company goes just that little bit further to make using its samples and sounds in your DAW of choice that little bit easier. So you can download the samples not just as WAVs but as packs especially for Live, FL Studio, Reason and even Maschine.

We tried the Logic pack which goes even further: one simple install and your Logic channel strips and EXS sampler are set up for you and there’s a Logic project file to boot up to show Power Tools off to its fullest. You get a nicely programmed 90bpm MIDI file on loop so you can audition the ten kits and 20 tuned kick kits, and it’s at this point that the collection comes together.

The beats are great, and the kits nicely varied – mostly electronic and all powerful. There’s enough kick action to please anyone and lots of additional percussion to fill things out. So like we say, for the money it’s great value just for the 330 samples – £15 is almost silly money even for that. But with the hard work of setting them all up for you taken out of the equation – especially in the Logic environment – this is simply a must buy. Power to the tools! 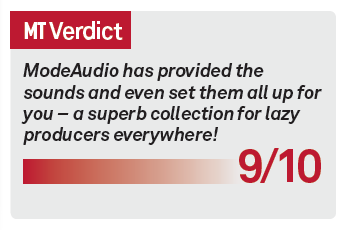