Time to get disco fever in this retro-tinged, funky collection of loops and one-shots. 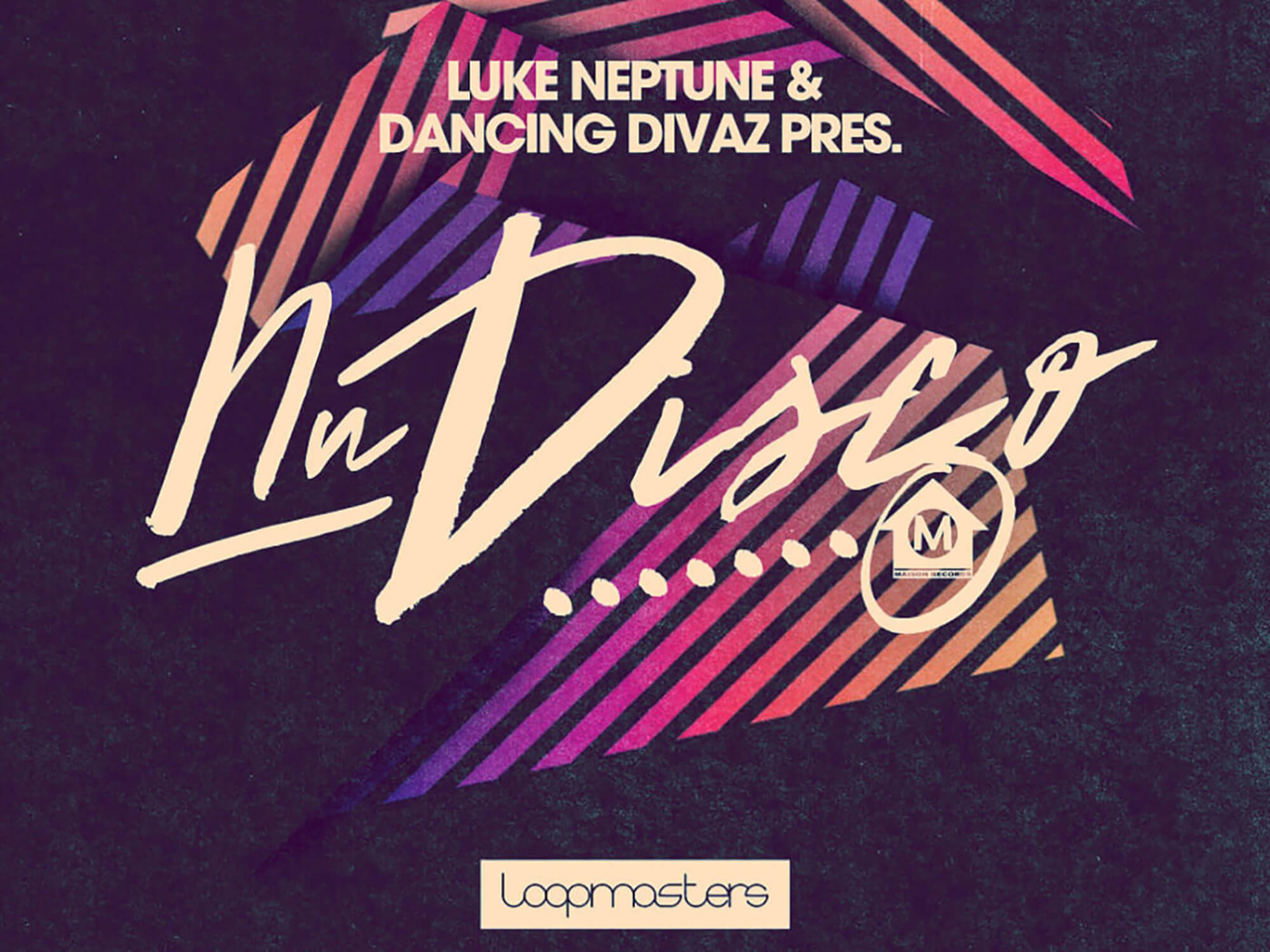 This new pack sees Blackpool producer Luke Neptune team up with Disco Divaz for a collection of disco loops and one-shots that give the sounds of the 70s and 80s a modern spin. There are folders of bass, chord, drum, top and string loops, which are ok, but slightly underwhelming.

You’ll find the more interesting content in the 26 Luke Neptune construction kits, including some especially funky talk box and vocoder riffs. In terms of the production, a lot of the loops are fairly dry and under processed, which works for some parts and for the style in general, but others sound a little basic. There are also plenty of drum one-shots alongside disco stabs, vocal shouts, FX, and some useful bass and synth multis. Finally, there are 25 bonus MIDI files, although we wish there were more, as the melodies and patterns themselves are the strongest element of the pack.