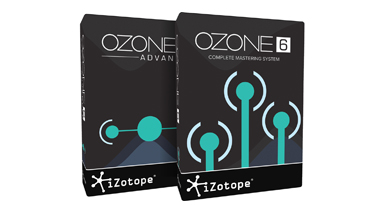 Has iZotope managed to improve on the already excellent Ozone 5 Mastering software with its latest release? Alex Holmes gets his head in the clouds… 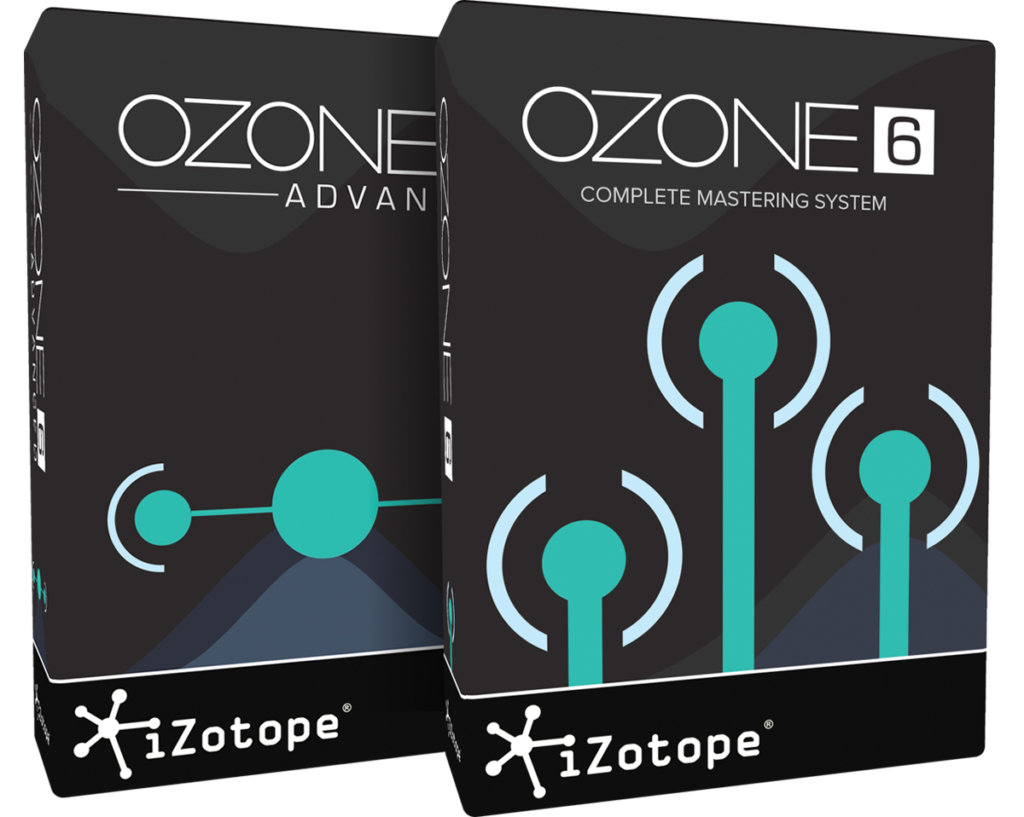 Ozone from iZotope has become a staple of many a producer’s plug-in collection, offering mastering tools in an easy-to-use package. Although the move to version 5 saw a great many improvements and new features added, version 6 is possibly the most dramatic face-lift yet.

Stand by Me
The biggest change is that Ozone and Ozone Advanced can now run in standalone mode and can also host other VST and AU plug-ins, so you’re no longer tied to working inside a DAW. You have six slots available and can easily drag, drop and rearrange modules, which is a big improvement on the previous method. 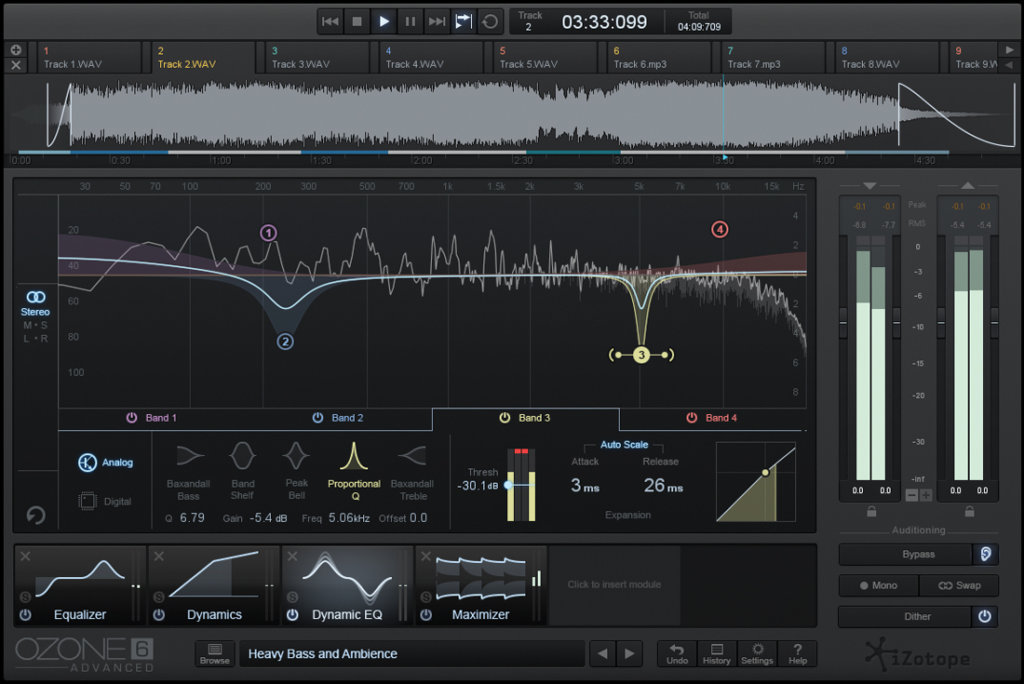 The same modules are present from before and include EQ, Post EQ, Dynamics, Stereo Imager, Exciter, and Maximizer, but the Reverb module has been removed entirely. Other new features include new shapes and a slider to control the phase of each band in the EQ module, a streamlined Match EQ, plus an excellent new Dynamic EQ module in the Advanced version that enables you to precisely control the dynamics of a specific band.

The GUI itself has had a complete overhaul, and many of the features have been moved around to make things more intuitive, such as having the stereo and M/S controls at the side, and a

separate section for dithering . The regular version of Ozone 6 has in fact been fleshed out to include several features that were previously only available in the Advanced version, such as the additional Triode and Dual Triode Exciter modes, and the Transient Emphasis feature in the Maximizer module. This makes Ozone 6 a very attractive proposition to newcomers or those looking to upgrade from Ozone 5.

Missing in Action
Unfortunately, the same can’t be said for Ozone 6 Advanced, which seems to be a bit of a downgrade. For starters, the aforementioned Reverb module is no longer present, and although some may argue thatreverb has no place in mastering, others would say it’s an essential tool.

Looking deeper reveals that the hard and soft mode on the Maximizer has been removed, there’s only one dither algorithm (MBIT+), there are no scaling sliders to adjust the overall amounts of each effect, there are no presets for the individual modules (apart from the standalone plug-in versions), and the preset list is much smaller.

Also, you can now only have one snapshot saved, making it harder to reference multiple tracks; the meter bridge has now gone (although you still get the Insight Analysis suite); and the dynamics module no longer has gating.

There are also some odd choices, such as re-calibrating the Exciter, so that it’s capable of doing more damage, and also the gain trace meter on the Maximizer so that it’s completely useless for checking subtle limiting.

Still Got It?
In terms of the sound quality, to our ears, it is possibly a little bit clearer and more open, but at the cost of a slightly higher CPU hit.

Ozone 6 is an incredibly well crafted piece of software that sounds great and is now even easier to use. If you’re new to mastering or to Ozone, then we have no hesitation in recommending Ozone 6 to get you started.

We’re less keen to recommend it as an upgrade for users of Ozone 5 Advanced, however, as you are essentially paying extra to have a load of key features and flexibility removed from the program.