The future of music has been digital for ages, but could an app be the next step? Hollin Jones explores Bernhoft Islander’s offering… Details Price £13.99 Contact App Store Web App Store Minimum System Requirements iPad or iPhone Amazon.co.uk Widgets Once in a while we get to look at something that’s a bit different from the usual fare that […] 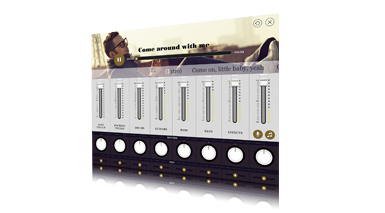 The future of music has been digital for ages, but could an app be the next step? Hollin Jones explores Bernhoft Islander’s offering… 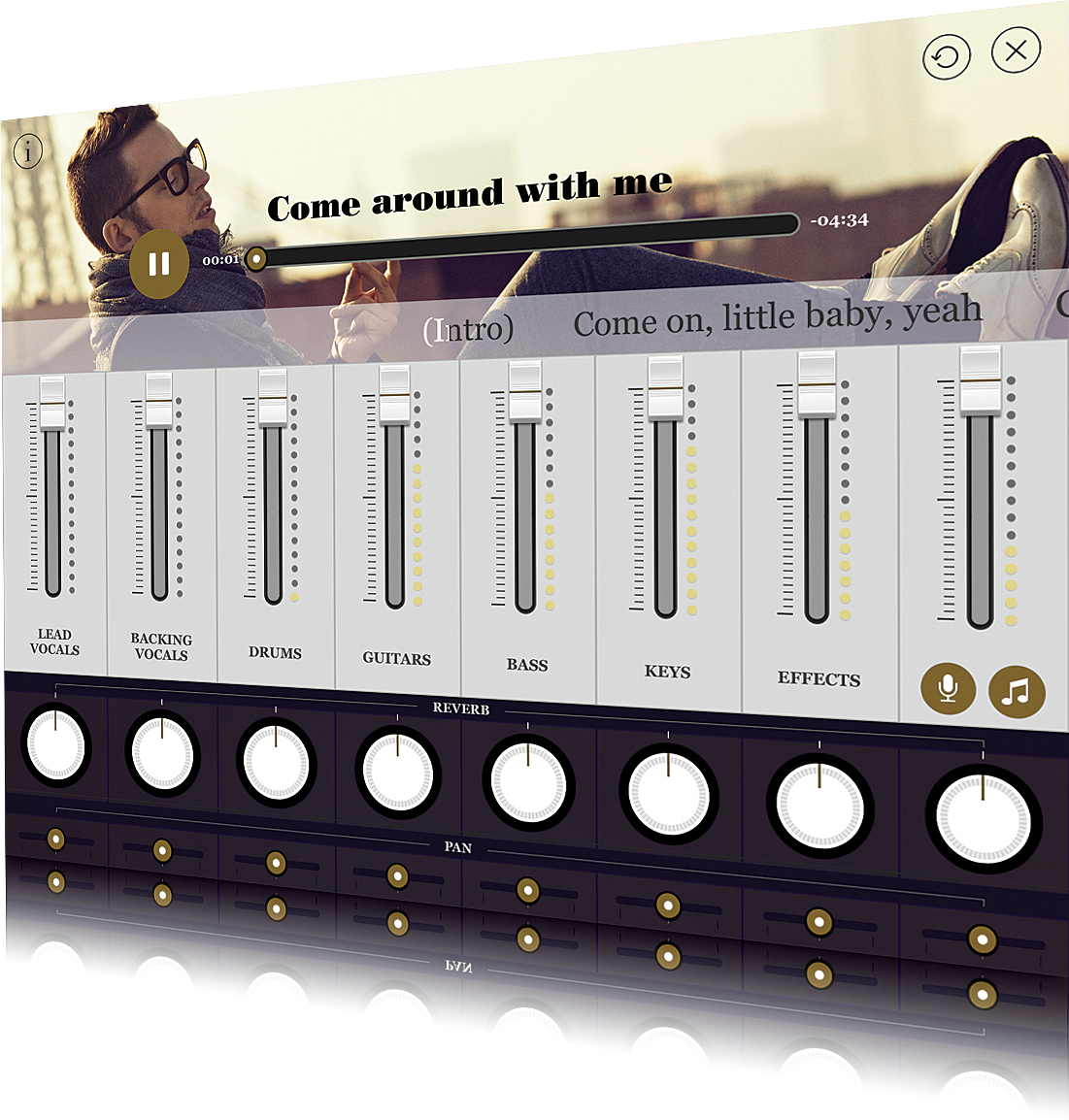 Once in a while we get to look at something that’s a bit different from the usual fare that crosses our desks. It’s been clear for some time that traditional CD sales are on the wane and that mobile apps are massively in the ascendant, so it was only a matter of time until someone released an album app (albeit in conjunction with a traditional release, not in place of one).

The idea of an all-encompassing release isn’t new, of course: enhanced audio CDs with multimedia content first appeared decades ago, and there have always been boxsets with videos, posters, special editions and so on.

HD360 is a tech startup that has translated these ideas into an app for iPad and iPhone, and it works much as you might imagine. The artist in this case is Jarle Bernhoft but we’re not really looking at the music he makes, more at how the app is put together and whether this could, as claimed, be the future of releasing music. The clear advantage of an app over any kind of physical media is that it can be updated over the air. 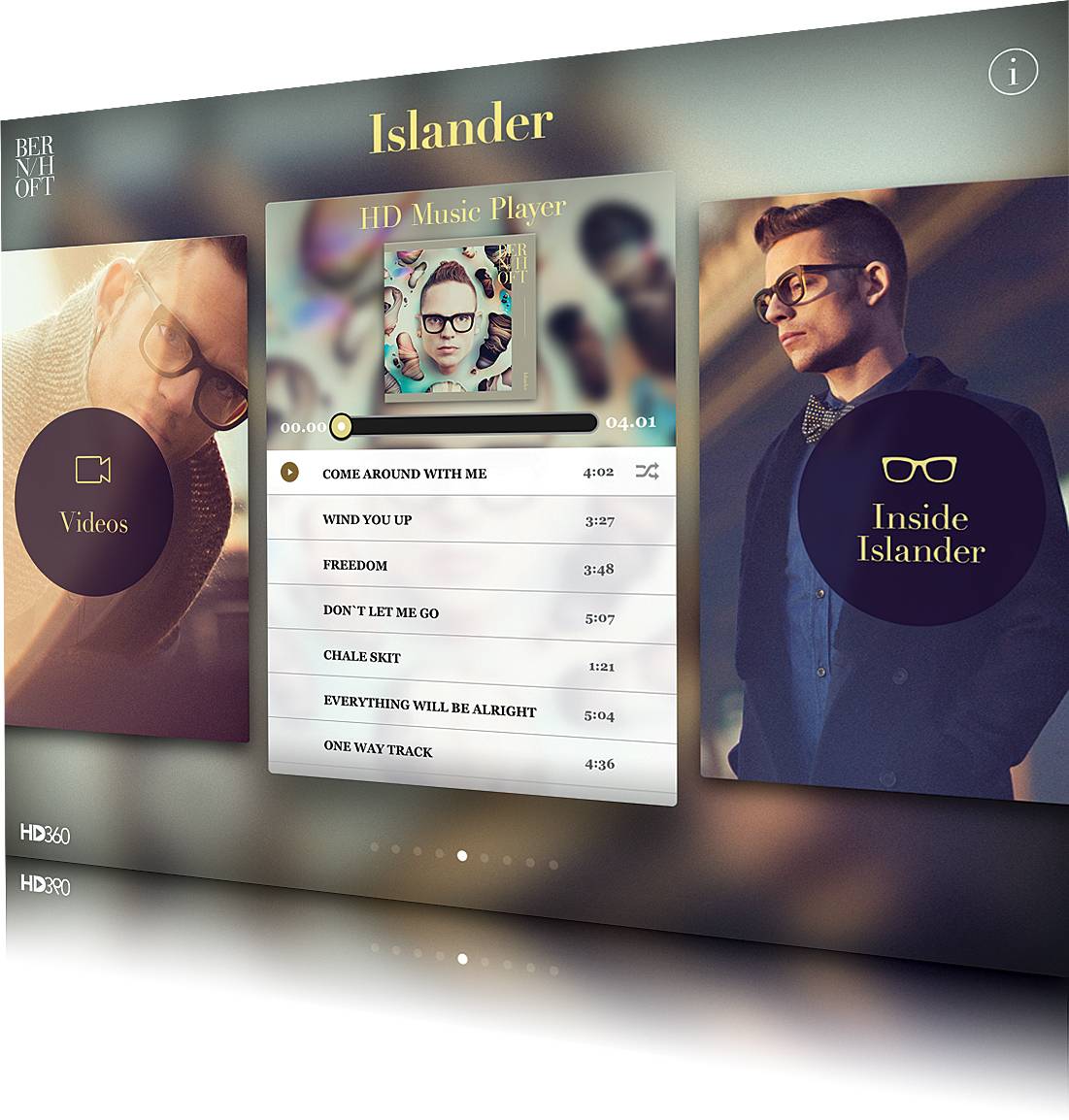 Released a new video or got a new social media channel? Just update the app. On the flipside it’s all virtual – not great if you’re the kind of person that likes to actually hold a copy of the thing you’ve paid for.

Pony Up
Before we get into the details it’s worth stating that the developer gives a ballpark figure of “tens of thousands” to produce an app like this. A similar amount, they say, to producing a high-end music video. So as things stand it’s not really accessible for most people. That said, technology gets cheaper over time and this almost certainly will as well.

The app is a hefty 1.48GB download because it contains HD versions of the album tracks in uncompressed format. The photography is very slick and the whole thing looks almost more like a catalogue model shoot, so you can see where at least some of the development costs went. The HD music player is actually pretty simple and the fidelity is excellent, even if you’ll need some higher-end headphones to really appreciate it. 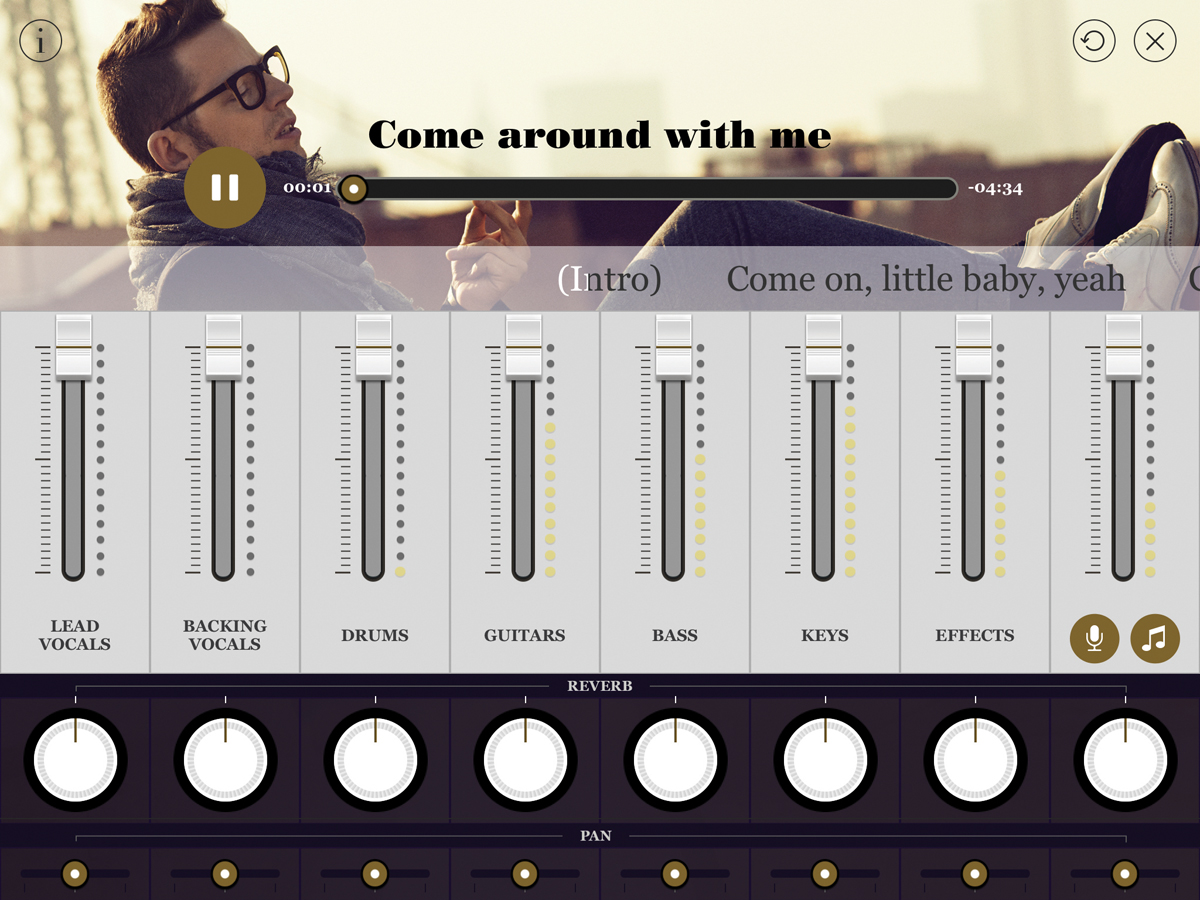 There’s also a section for a digital version of liner notes and a photo gallery and social media section with live feeds, as well as a merchandise store section. You’d need to be a fan to shell out for the app, but it does at least centralise all the different ways in which you can follow an artist.

There’s a video area and, more interestingly, a 360˚ video that lets you spin around a room and zoom in and out by pinching, a bit like old QuickTime VR movies used to, as the band plays live. You can also tap to see more information on each band member. Oddly enough for an app that makes great play of the HD tag, the movie is quite heavily compressed and a little juddery, though it’s still novel to be able to zoom around a live video.

Next up, a Loop Station area enables you to trigger loops and samples from a song and effectively remix or rebuild the track. It’s pretty basic, but will probably be fun for fans. Similarly the Studio section gives you a basic set of faders, synced lyrics and the ability to pan and add reverb to the stems of a song as well as recording your own sounds.

As it stands, this app is by and large one for fans only, and if you’re not overly taken with the music of this particular artist then no amount of slick in-app animation is likely to change that. It’s also true that you could find a lot of this kind of content elsewhere online, though it is at least gathered together in one, nicely designed location in the app. The regular album is on iTunes for £7.99, and when you buy the HD app the music is locked into it so you can’t actually do anything with it except play it inside the app. So for the extra £6 you’re getting a nice experience and some fun toys. 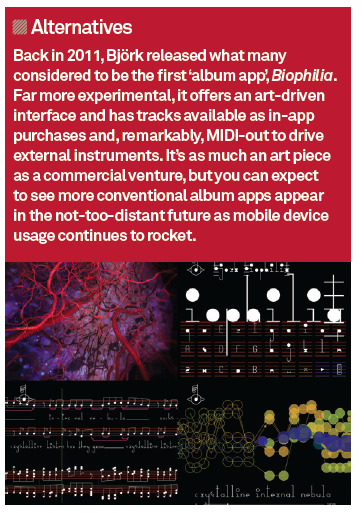 What is perhaps more interesting than the content of the app is what it represents. Releasing albums as apps is potentially a great idea, the bundling of extra content and the ability to update online offering some excellent ways for artists to interact with fans and build audiences. This app feels like a first step towards something more interesting, even if the price of access is going to have to come down significantly before it’s a realistic prospect for smaller acts. 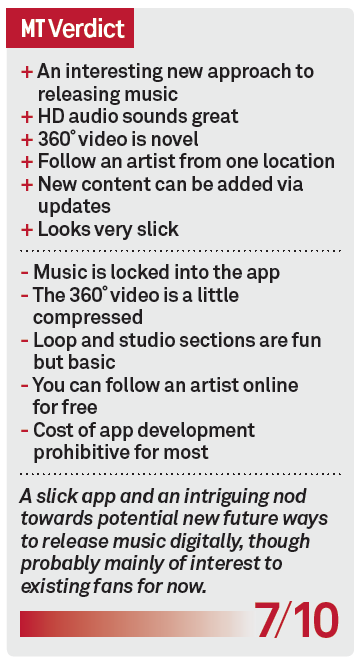 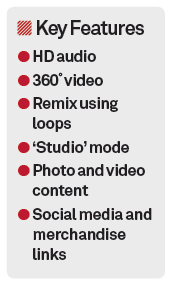