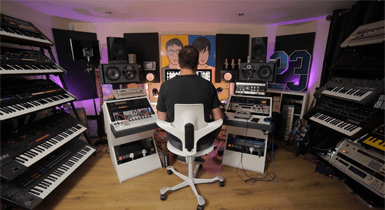 Looking for some great insight into house music production? Alex Holmes goes behind the scenes with Shadow Child… 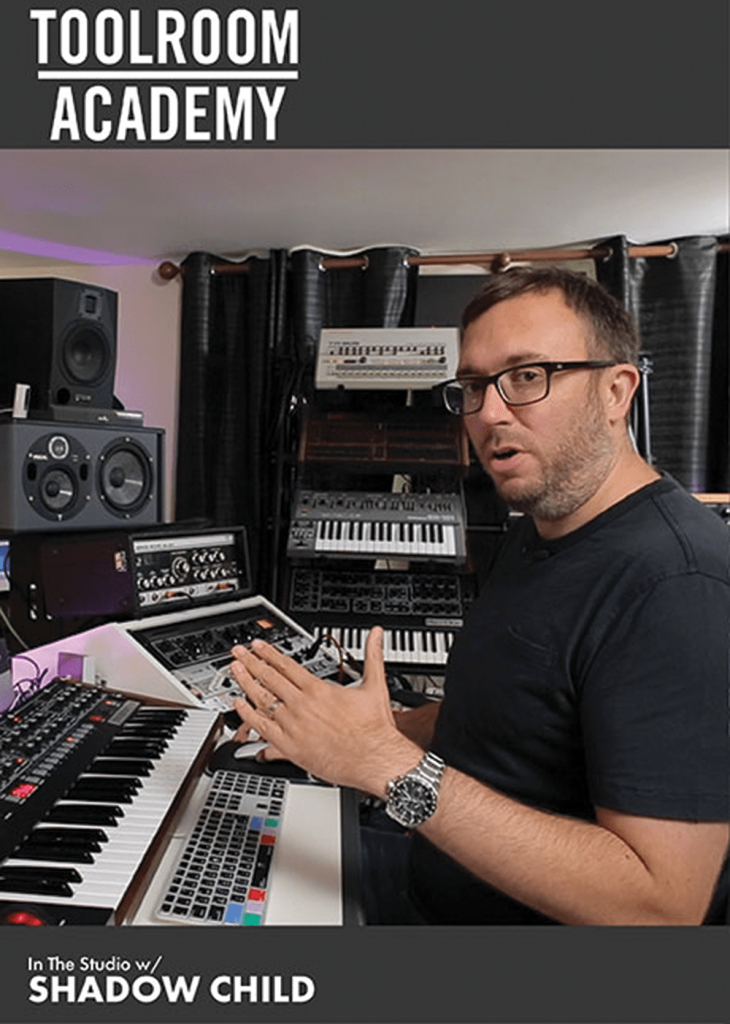 Producer and DJ Simon Neale, aka Shadow Child, builds an old-school flavoured house track from scratch in this new course from Faderpro, with over two-and-a-half hours of streamed video across 11 chapters.

The initial sections build-up the beat, bass and vocal samples, before adding hardware drum-machine parts and FX and developing the arrangement and automation, with Logic, Reason and a handful of third-party plug-ins used throughout.

Although there’s a final chapter that focuses more on mix specifics and subtle EQ-ing, there are elements of mixing throughout each video. We found the occasional slow moment as Neale explores certain ideas, but it’s a credit to him that he’s able to construct such an effective track on the fly with minimal preparation.