1More Aero headphones review: Active noise-cancelling and spatial audio for those on a budget 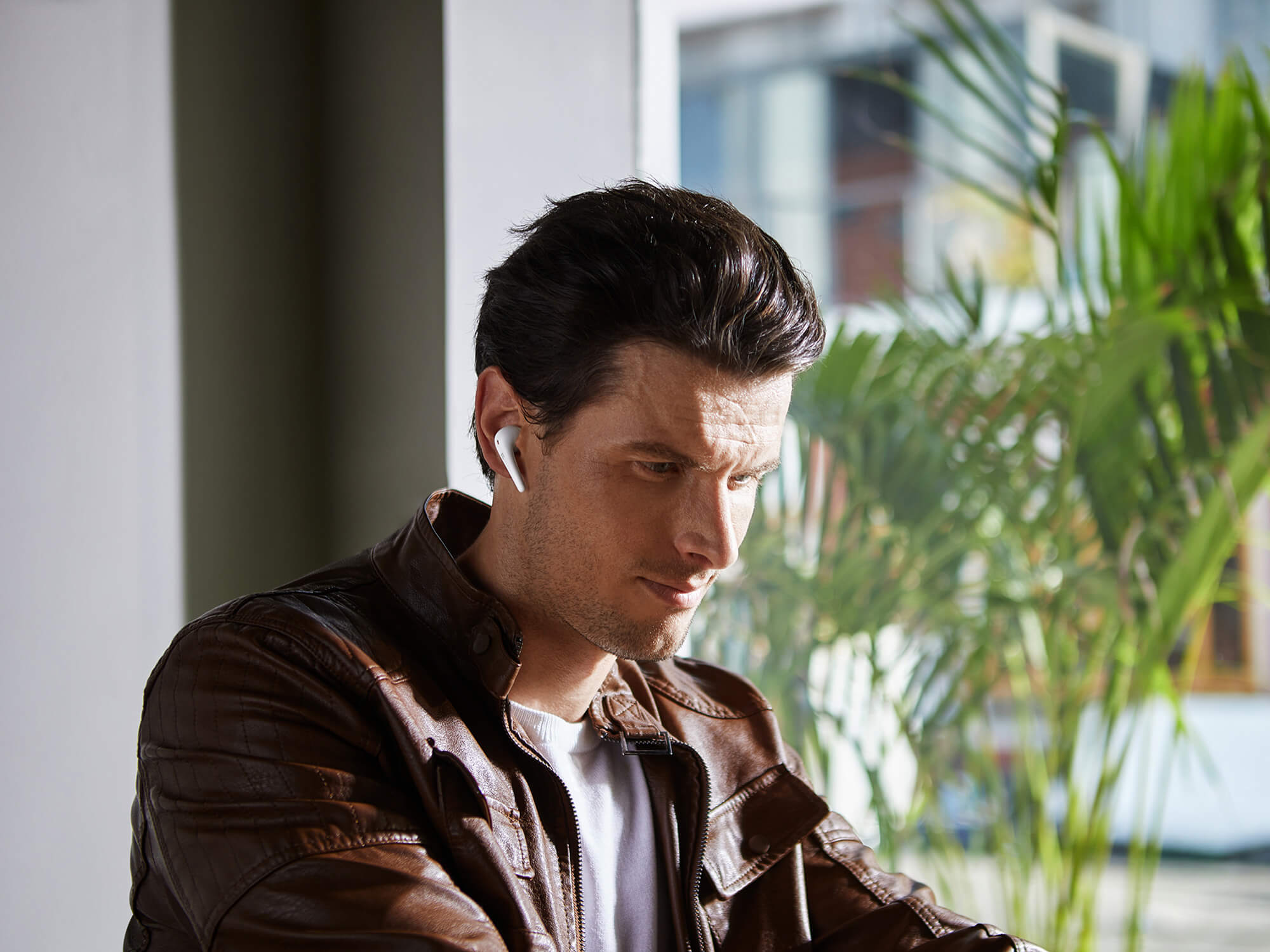 The Aero buds come in a lightweight charging case with a potentially fragile lid that demands careful opening. The case charges wirelessly and via USB-C, and comes with a USB-C to USB-A cable. At the time of writing, 1More is even giving away a free QI charging pad with your purchase. The buds charge in an hour and the case in two, which gives you 28 hours’ playback with noise-cancelling off and 20 hours with it on. It’s a solid length of time, though not as impressive as you’ll find in other similar models. 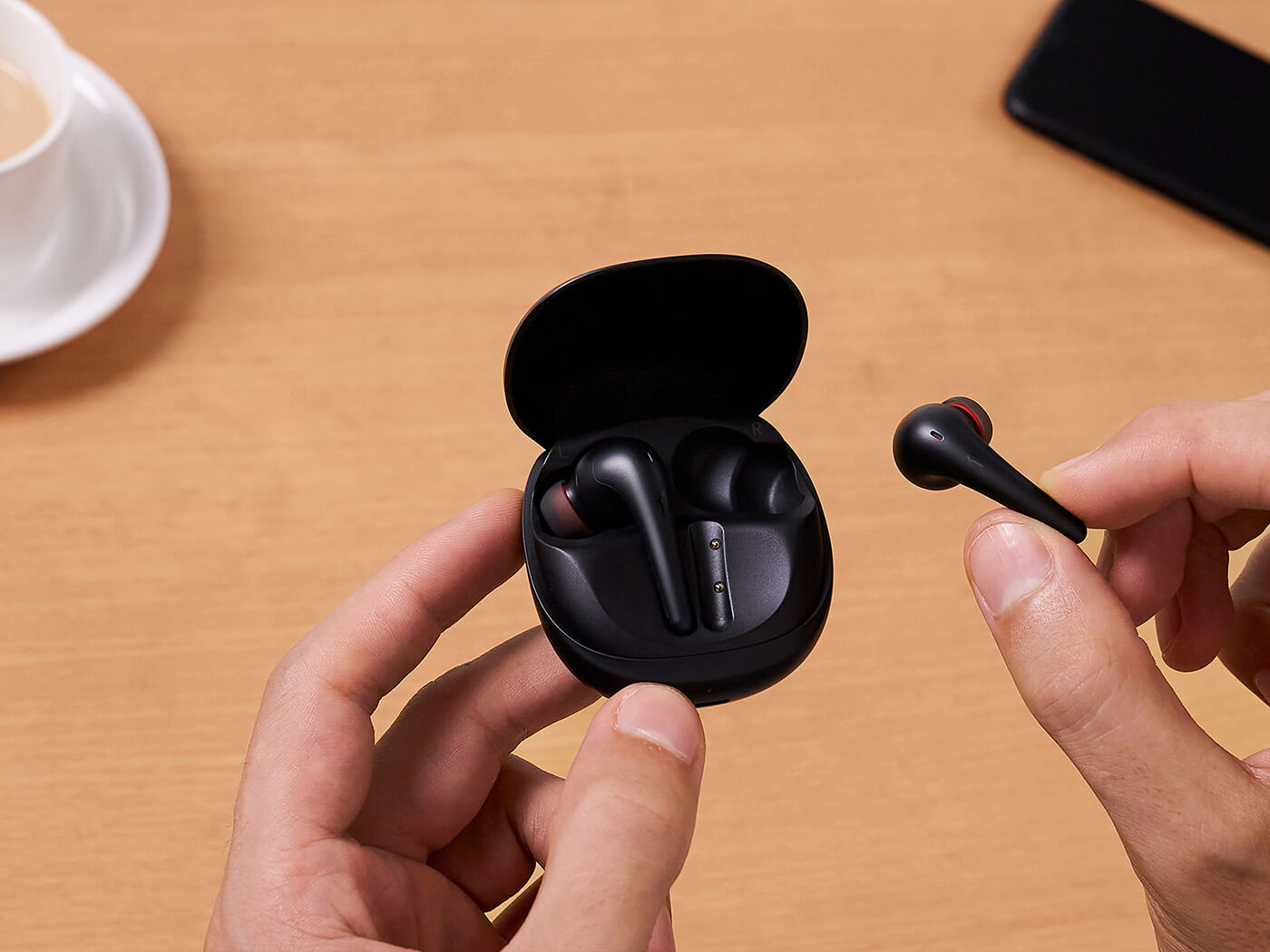 The companion app, 1More Music, in which you can tailor your setup, is not only comprehensive but perhaps even class-leading in its functionality. You can customise the touch surfaces on each bud to manage how multi-taps will control playback, Siri, volume and more. You’re free to set this up exactly as you want, which isn’t always the case with earbuds.

Next up is Smart Loudness, a sort of configurable compression setting that helps to keep all frequencies audible even at lower volumes. It’s more subtle than you might imagine and works especially well when paired with noise-cancelling, which can be switched between strong, mild, wind-reduction and adaptive settings. The noise-cancelling is excellent, particularly considering the price of the buds. An additional transparency mode lets in a rush of external sound too. 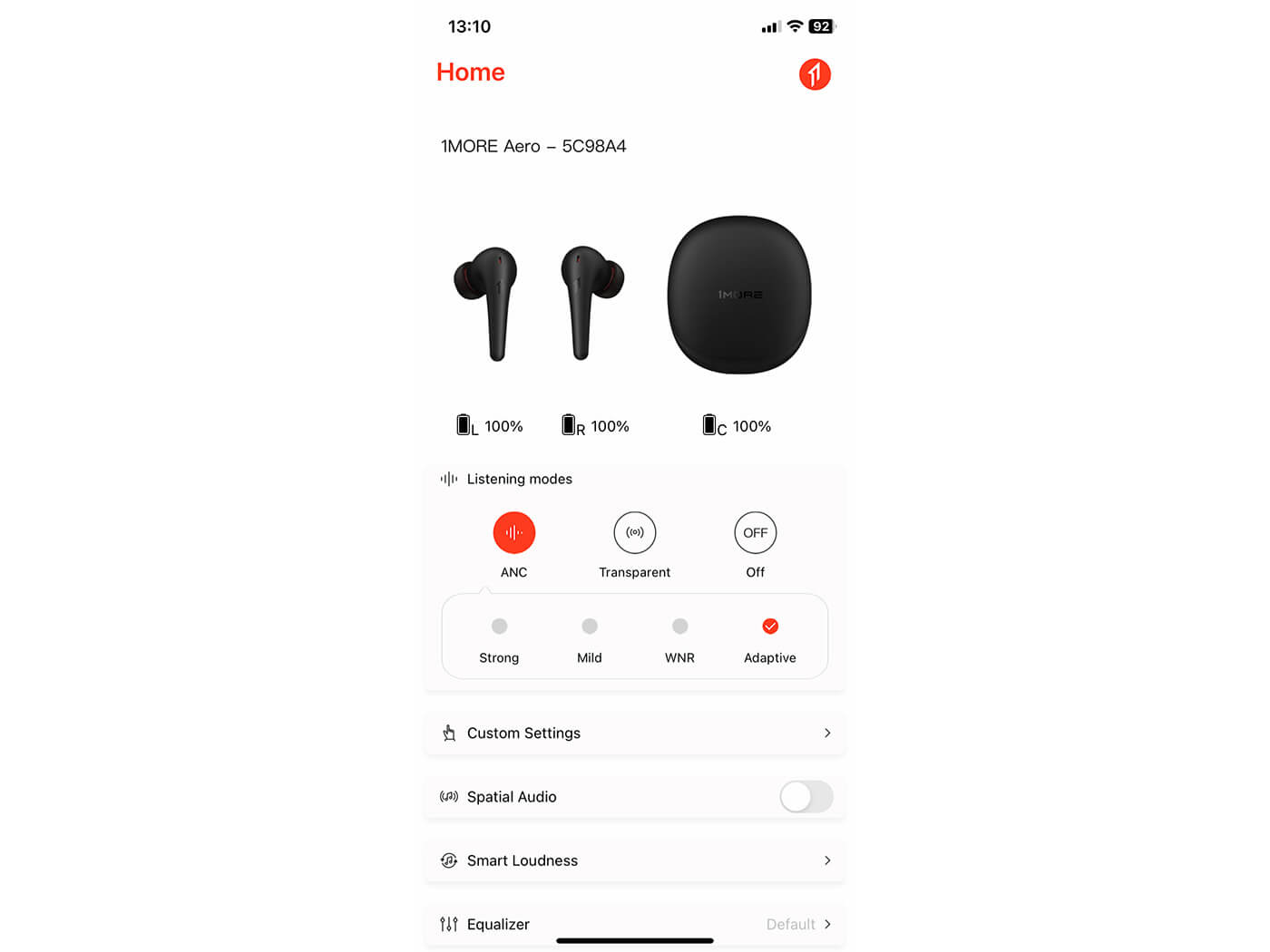 The preset EQs are more useful than those of many competing models, making subtle rather than overblown changes, and a manual EQ also lets you save your own presets. Despite these options, the buds perform admirably when playing back clean; their 10mm dynamic drivers offering a pleasingly balanced soundstage and decent separation, with everything sounding nicely controlled. Only basic Bluetooth codecs are supported – that means no aptX or LDAC – but you’re unlikely to notice.

But it’s the Aero earbuds’ spatial audio that is the real attraction here. The setting uses tracking to move the sound relative to how you turn your head. It works but, as far as the listening experience goes, it’s still strange. Unless your music has been mixed in Dolby Atmos, the mix can be seriously upset by the spatial audio movement. Listen to tracks formatted for such a listening experience and it’s quite immersive (though occasionally disconcerting, especially when vocals and other elements move around the 3D soundstage). In other cases, entire elements can disappear. The feature fares better with film, where it’s more common to already have a surround mix in place. 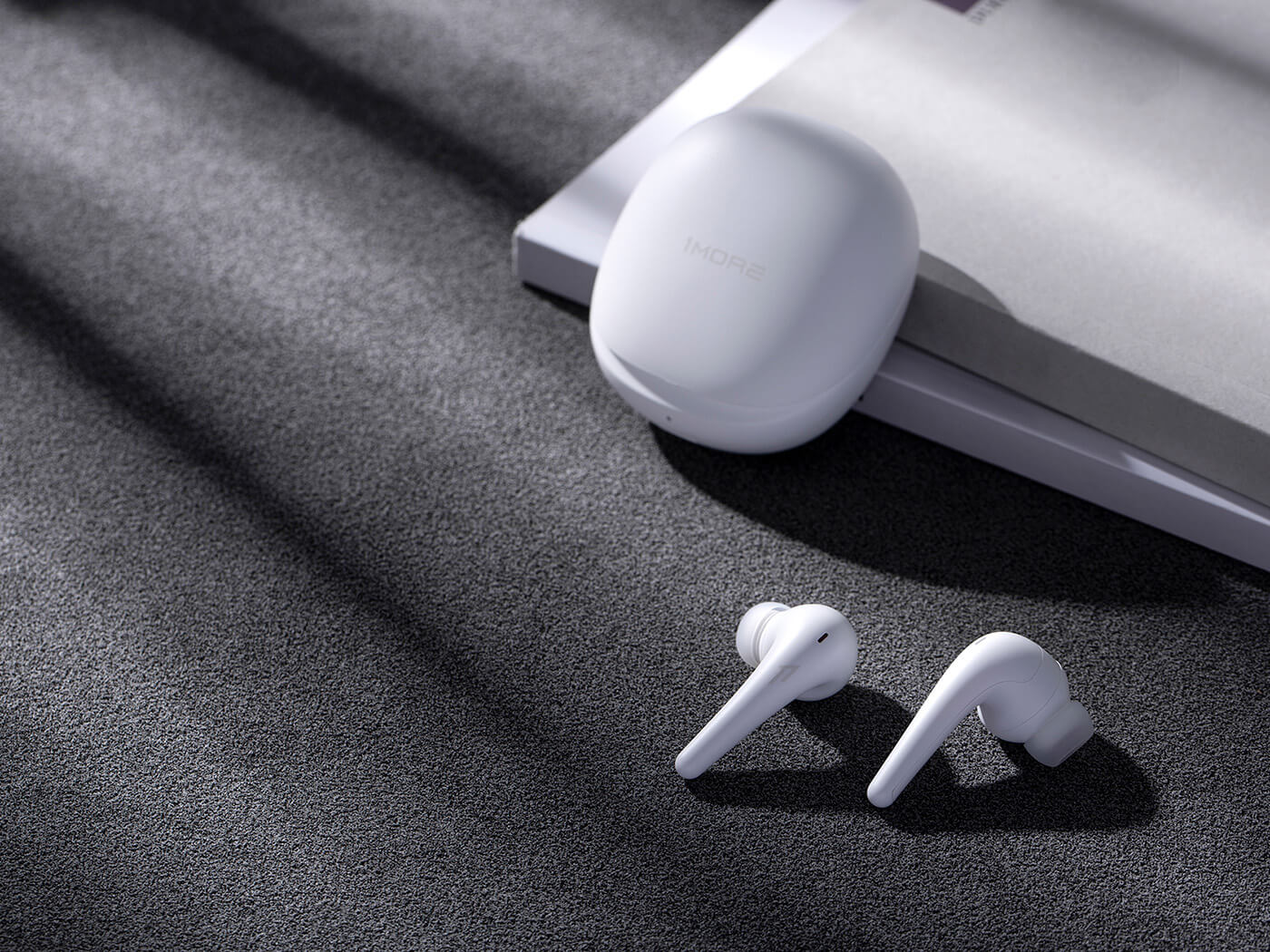 The 1More Aero earbuds are impressive and affordable, and boast a lot of tech packed into their lightweight form. The standouts features are their regular playback performance and noise-cancelling abilities, with the customisable EQ coming as a nice bonus. The Aeros’ spatial audio works as advertised, sure, but it’s an acquired taste. 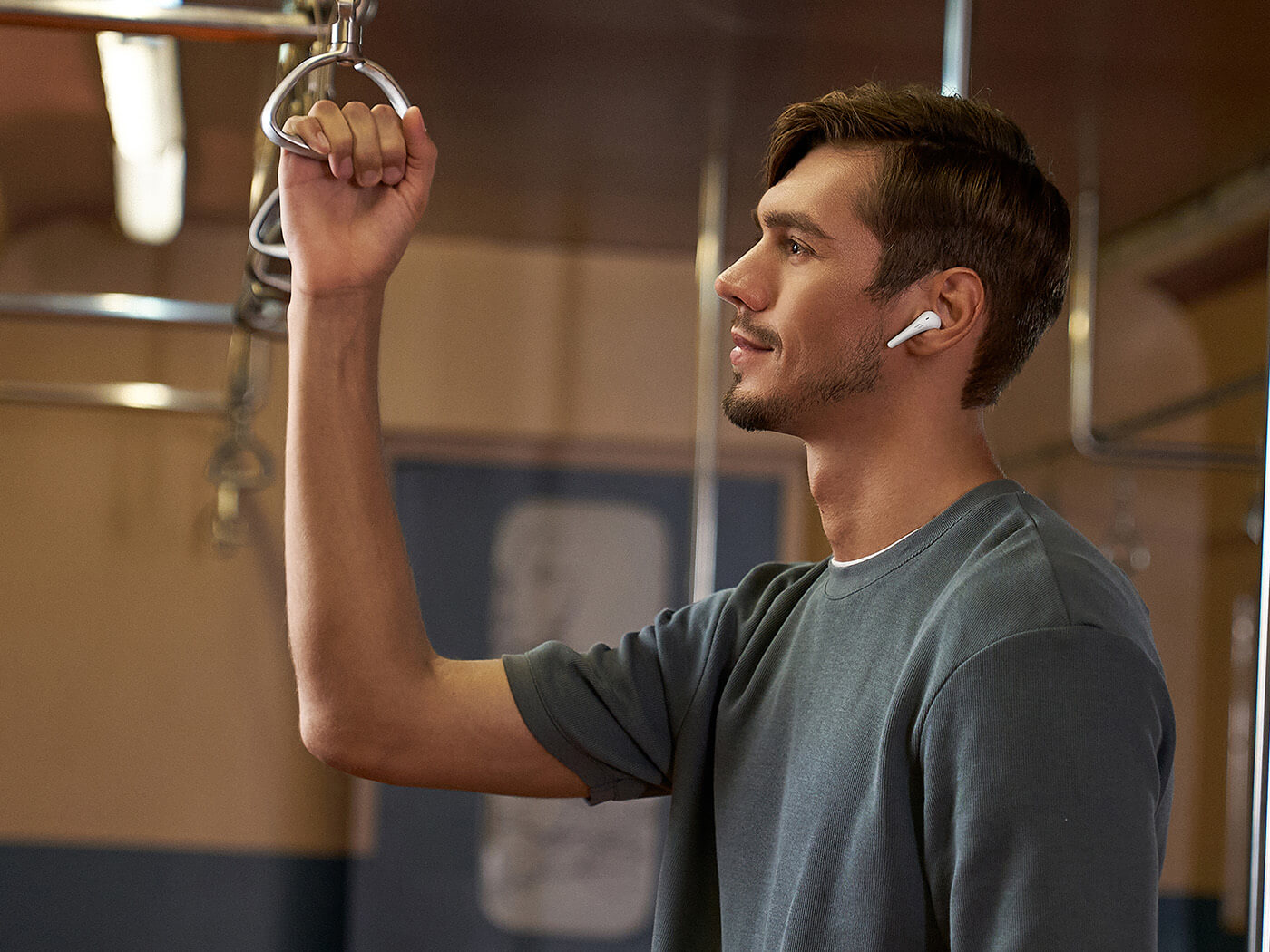