If you want beats of any sort then look elsewhere, but if you want an addictive trek across several ambient soundscapes, then Bloom: 10 Worlds is a stunner. 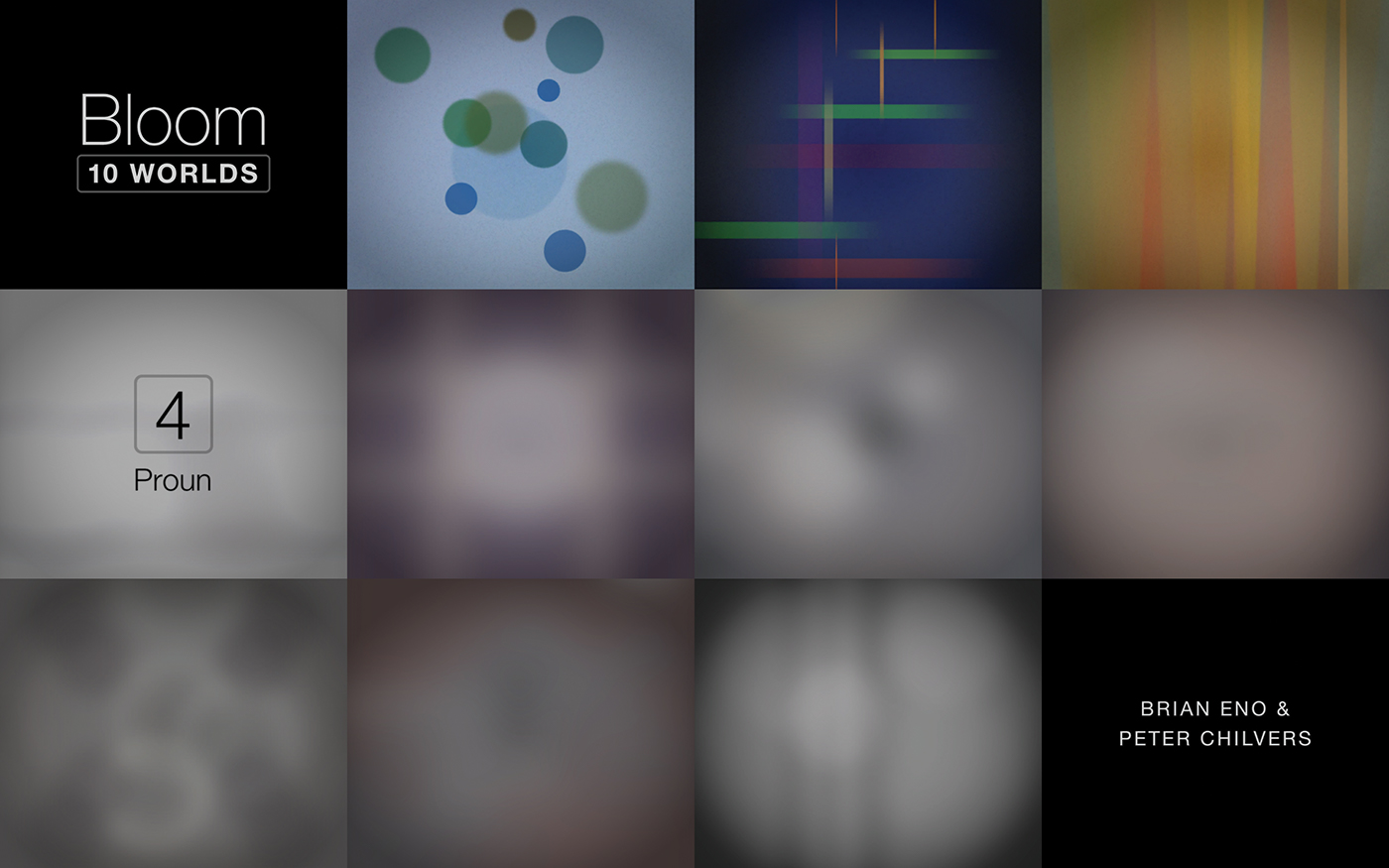 If you want beats of any sort then look elsewhere, but if you want an addictive trek across several ambient soundscapes, then Bloom: 10 Worlds is a stunner.

The original 2008 Bloom app was a generative music-making app that allowed you to create music by touching parts of the screen. These were then looped and would eventually fade out as you played more. It was one of the most mesmeric and calming of compositional experiences out there.

Bloom: 10 Worlds is essentially the original, times 10. You’re given 10 environments to create with, each unlocking as you play the one before. At first, we thought it was merely a soothing looping experience, but as you unlock more Worlds, the interaction becomes more complex. Origin is the first world, described as an ‘echo of the original’. Here, the cycling is initially a loop, but notes eventually change if you leave it a while. Progress through to World number five, Mull, and the generation seems more enhanced and based on the rhythm of the original.

Most of the Worlds tend to veer off on their own, but stay in key if you leave them alone, so you’re never getting any jarring notes. Should you rejoin the fun, your new playing tends to take priority.

A menu (of sorts) allows you to determine the duration of the generation should you leave the app running, and lets you engage or disengage this so you return to playing.

This is more a tool for creating atmospheric sonics rather than specific tunes, although you can record the results into your DAW and use them as delicate, atmospheric ingredients in other tunes. And on that score, the atmosphere is rather a single trick which consists of lots of heavily reverbed piano or glock-like sounds, although later you do get some rather dreamy pads.

If you’re a fan of more ambient styles of music and that of Eno himself, then Bloom will definitely appeal – you really do come up with some quite mesmerising patterns. It’s not just about the notes, either, as simply staring at a riff in any World can generate random patterns on the screen, too, so you’re treated to some moving visual art to accompany your – and your iOS device’s – compositions. Instant music, instant videos, instant soothing calm. Perhaps the world could do with these 10.