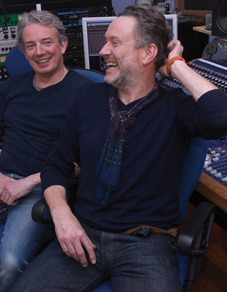 Brand new DAWs don’t come along every day and we’ve been waiting for this one for what seems like years. Liam O’Mullane gets hands on with Bitwig Studio… 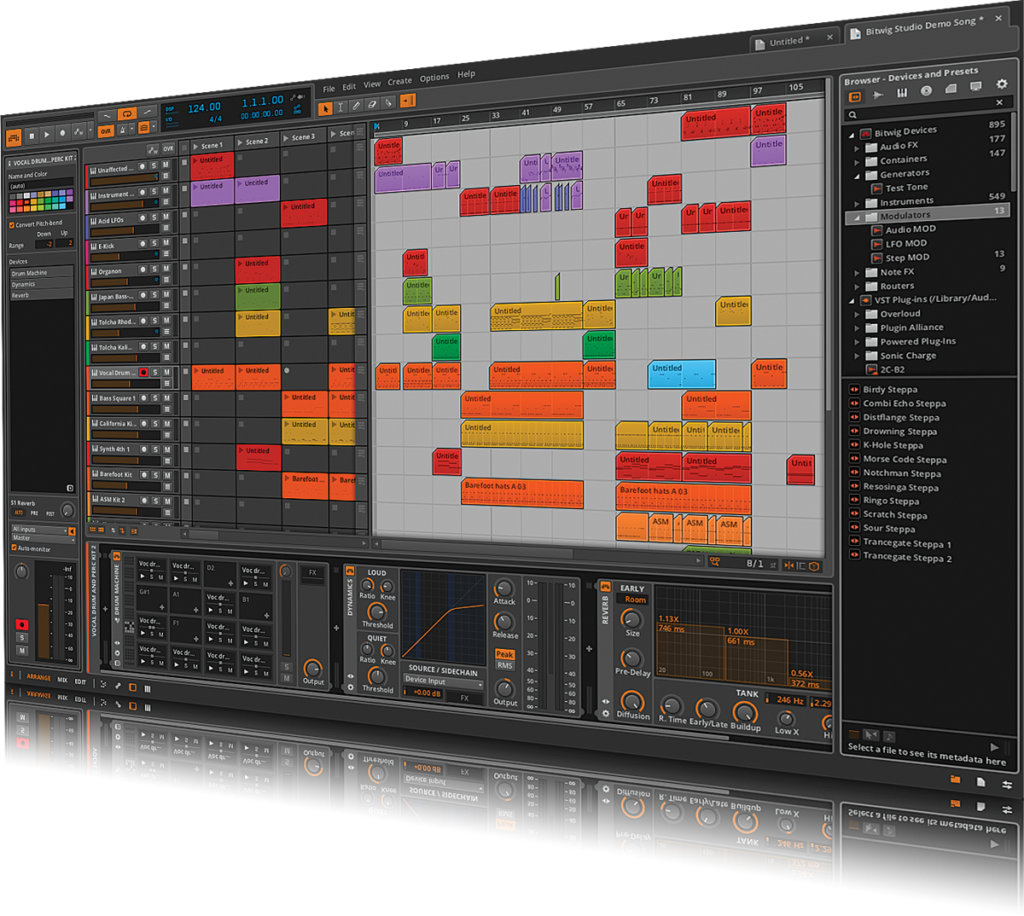 Bitwig Studio is a brand new, fully featured DAW that’s been rumoured for release since its teaser video aired in January 2012.

It’s always promised a lot of features while steering clear of any unnecessary clutter, but before we get to see if that is the case, a little bit(wig) of history is being made! The software is a three platform advanced DAW. So, yes it can run on Windows and OSX, but it also runs on Linux…

Linux performs incredibly well in terms of how it uses hardware resources, which in turn means you could potentially run an older computer with Bitwig Studio and achieve a respectable level of performance. But Linux does require you to deal with using programmed command lines to get it set-up – it’s not a simple plug and play process. But the combination of Bitwig Studio and Linux could be a powerful and economic one. 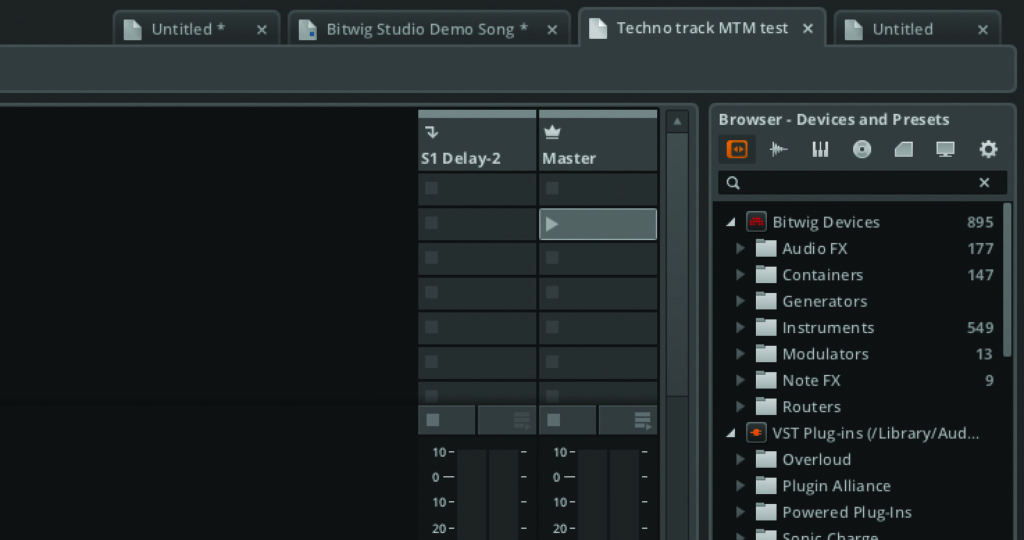 You can open multiple projects at once and view them using the tab system in the top right of the screen. Then just enable whichever project you want to currently work on. This is also the method to move content from one project to another.

Performance and Layout
The main installer file is just 300MB, probably down to it being a virgin string of code. The included library of samples and presets can be installed from within the software which inevitably increases the program’s hard disk space, but the whole feature-set is included in the initial install file, including instruments. This un-bloated code also brings a certain speed – we tried all OS versions and they are snappy and responsive and made us realise just how sluggish other platforms can be.

We started our tests just by exploring without the manual and Bitwig Studio immediately felt right. With a hint of Logic here and Cubase there, everything felt familiar and we were surprised at how quickly we could navigate around the GUI with confidence. It was also very simple to learn the various key commands as they have a lot in common with other DAWS.

Viewpoint
Bitwig Studio’s equivalent to Live’s Session View is called the Clip Launcher and it’s available in a familiar standalone view, but it can also be seen alongside the main Arrangement layout. The latter makes a lot of sense as clips are laid out horizontally alongside the tracks they are associated with. An Inspector Panel can be positioned on either the left- or right-hand side of the screen.

The browser is less flexible and is on the right only. Most areas of the display can be revealed or hidden using key commands as well as graphical buttons, so it’s easy to reconfigure the layout. Strangely, though, track height only has a single or double height and, along with the buttons on the top panel, cannot be configured to any user preferences. This is the same on some other DAWs, but when you go as feature rich as Bitwig Studio does, it seems like an omission. There’s also some pretty big fader sizes and large buttons for controls like solo and mute, possibly to accommodate touch control in the future, otherwise they seem unnecessarily large.

The modulation system with devices is incredibly simple, you just hit the modulator’s assign button, then drag and set a range on any parameter that is then highlighted in green. We’re setting the TMB mod which can then be controlled using note expression.

The browser lets you easily explore the sound library, presets, devices and user sound locations. We found it performed perfectly well but prefer the option to add devices from other areas of the workspace. This can be done by clicking one of the numerous small plus icons from near to wherever your current focus may be – much faster than a drag a drop method from the browser. In terms of device placement, they live on a row across the bottom of the screen for editing which is very similar to Live. They are also shown as small rectangles in the mixer view which can be dragged and moved around.

A more detailed review of Bitwig Studio is in the next issue of MusicTech on sale 17th April where we look at many more of the software’s features (including Hybrid Tracks and micro-pitch options).